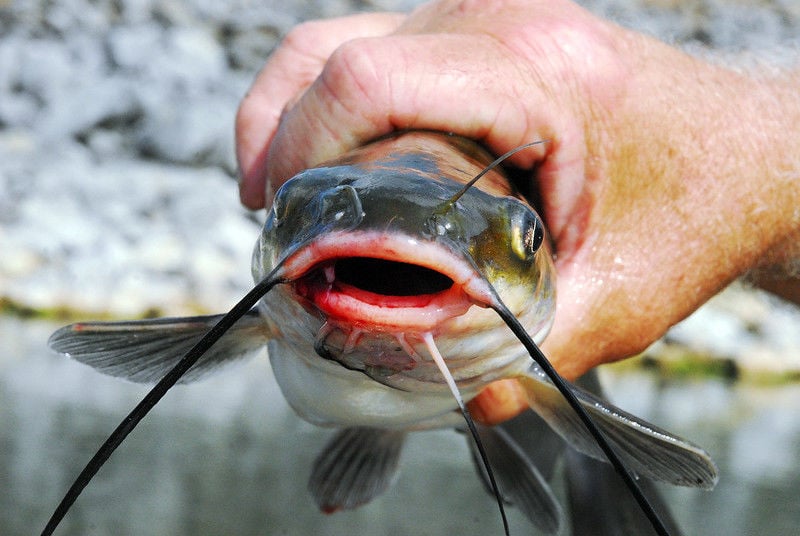 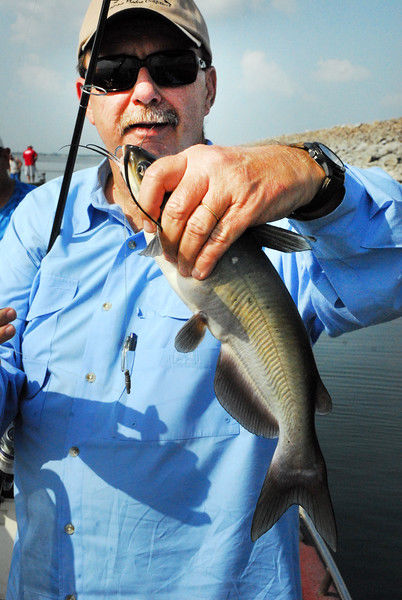 With the state’s largemouth bass management pretty much humming along on cruise control, the Texas Parks & Wildlife Department is turning its attention to the catfish.

With a variety of species of catfish and different types and sizes of lakes and reservoirs in the state the department has options in managing catfish for different angler types that do not exist with other fish species.

The department has released its catfish management plan, A Vision for Catfish in Texas, and within it gives catfish fishermen an idea of what to look toward.

“The whole idea behind ‘A Vision for Catfish in Texas’ is the ability for TPWD to kind of define our whole philosophy on catfish management,” said Richard Ott, TPWD Fisheries district biologist from Tyler and one of the authors of the plan. “We are talking about three species of catfish from channel to blue to flatheads. Their biology is vastly different, but their ability to adapt to various types of waters makes them extremely versatile.”

Ott said the options with catfish range from self-sustainability in major lakes, to put, grow and take management in smaller community lakes and within state parks, to put and take programs in even smaller urban waters within the department’s growing Neighborhood Fishin’ Program.

“What we are trying to accomplish in these three types of water bodies is vastly different. In a small urban water body we are trying to attract new anglers that maybe don’t get out and go fishing in major systems. This gives them the ability to catch and retain catfish for consumption if that is what they want to do as well as a catch and release if that is what they want to do. It introduces them to the idea of fishing,” Ott said.

With Texas’ population expected to double by 2050 and much of that growth coming in urban areas there is going to be an emphasis on bringing fishing to the fishermen instead of having the fishermen come to the fish. The department, working with local governments, organizations and corporations, already has 18 Neighborhood Fishin’ Program lakes in mid-sized and large cities. There is currently an emphasis on Houston, the state’s largest city.

“The demographics of Texas is really shifting. We have got so much of the population in urban centers, and the way we can most effectively serve those people is developing the fisheries that are close to home,” Ott noted “The idea there is we want to have enough fisheries that people don’t have to drive 10 or 15 miles to go fishing. It is right there close to home, and we can provide them with a high quality and fairly high intensity type of fishing.”

With a put and catch management philosophy the biologist said limits in those lakes are simplified to five fish per day with no minimum length limit. To get the 12-inch and larger fish the department releases in those lakes it has to contract production out to private fish farms. It is an expensive operation that makes local partnerships to help underwrite funding a key to the program.

In the community and state park lakes the department has the ability to grow catfish to 9 inches before release them and allow them to grow on their own. Because it takes less time and can be done in department hatcheries it is a more cost-effective option for those lakes needing more fish.

Developing the urban and maintaining community and parks fisheries are just a part of the plan. Another piece would be managing catfish similarly to what is being done with bass with limits that fit the fishery. That is already being done at Lake Palestine to encourage harvest and will begin this fall on Lake Tawakoni to create a trophy fishery.

“Catfish is one of the groups where we see a much higher percentage of our anglers that are interested in harvest. They are wanting to go out there and catch those catfish to eat. That is not to say all of our catfish anglers are strictly for-the-skillet-type anglers. A lot of these folks know the potential of both the flathead and blue catfish as a truly trophy species. We have situations in major reservoirs where we have self-sustaining populations that may live 30 or 40 or 50 years with the blues and the flatheads. In those situations we do have the ability to let those catfish get big enough to be truly trophy individuals,” Ott said.

With the number of major reservoirs in Texas and their diverse fertility, Ott said there are plenty of options either way, but notes there will not be a different limit at every lake.