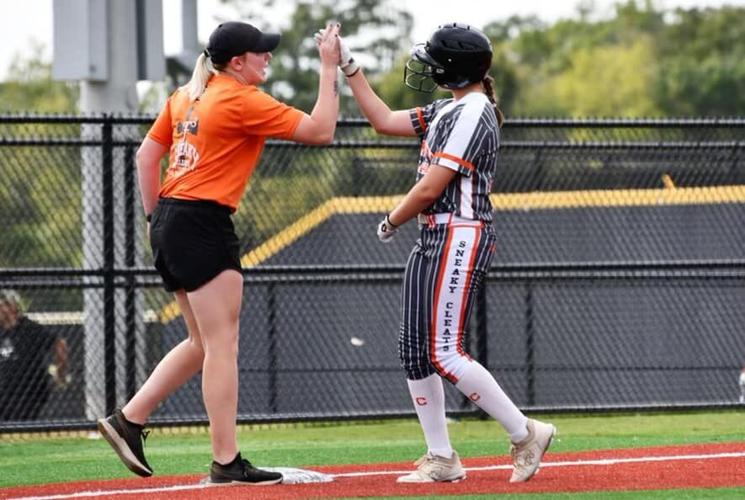 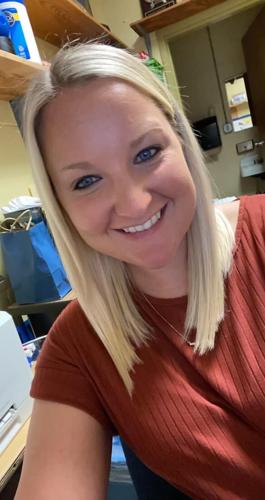 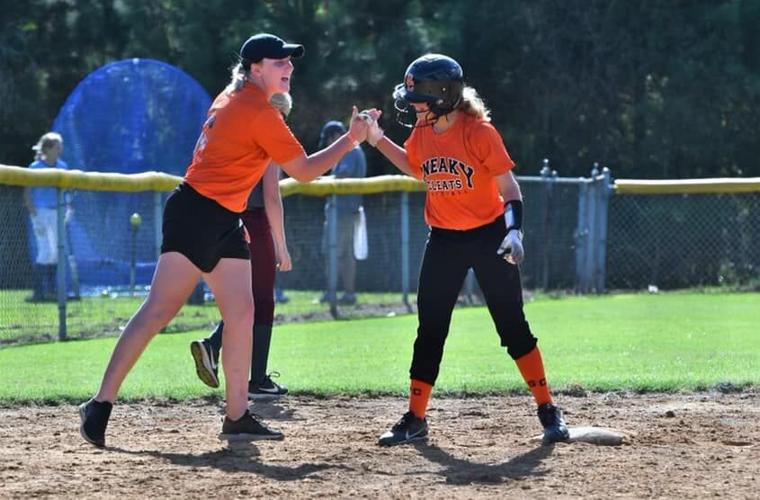 Gamel and Ripka fill the voids left by the departures of Brooke Simmons and Ronnie Fountain.

“We lose two good ones, and it’s hard to replace good ones with good ones sometimes, but we were able to,” Kniffen said.

Gamel played for Kniffen at Harleton, playing on the 2014 and 2015 state finalist teams and the 2016 state semifinalist team. She was an all-state right fielder in 2015 and an all-state catcher in 2016.

As a sophomore, Gamel went to the state track and field meet in the triple jump.

“Dakotah playing for me, I know how she thinks and the competitor she is,” Kniffen said. “We are kind of like-minded. She knows what to expect from me, and I know what to expect from her. She has coaching experience on the travel level with Sneaky Cleats. She’s a great person and a great coach, and it’s neat to have a former player come on.”

Ripka has 10 years of coaching experience, most recently at Chapel Hill High School. She’s been a head softball coach for five years and also a head volleyball coach and will be working on the Legacy volleyball coaching staff.

“When I came in 2017, I tried to get her to come as my assistant five years ago,” Kniffen said. “Her being a former head coach and seeing how the administrative side works, it will be great getting a different perspective and she how she did things as a head coach, maybe something we didn’t do. Having head coaching experience is invaluable, and I think she is going to help our program a lot.”

The Lady Raiders finished the season with a record of 23-8-1, falling to Class 6A state finalist Mansfield Lake Ridge in the area round. It was the second consecutive playoff appearance for the Lady Raiders, who advanced in the playoffs for the first time since 2010 and just the second time in program history.