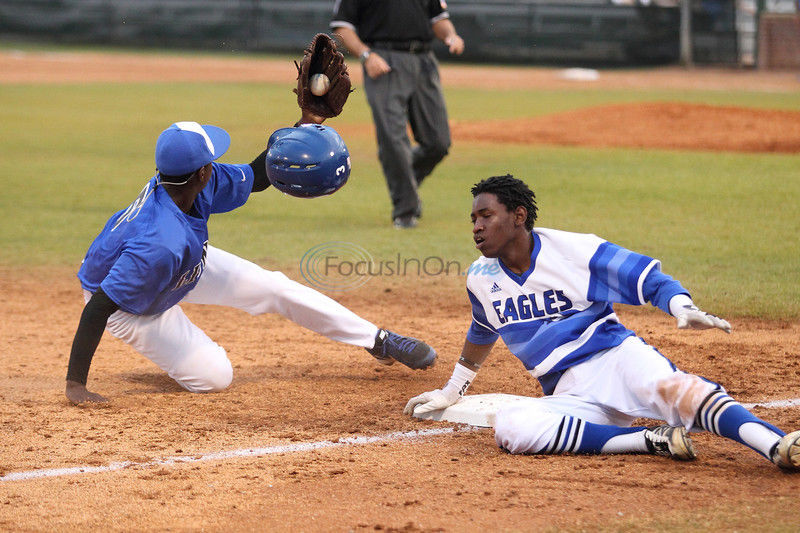 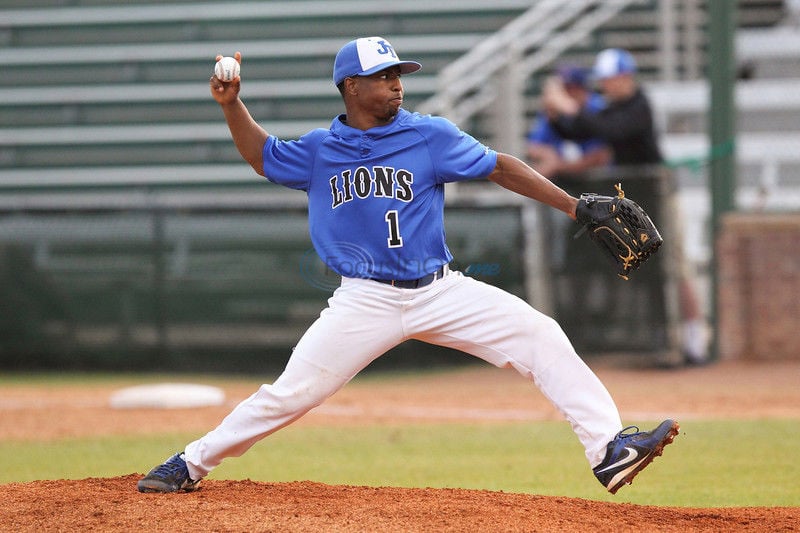 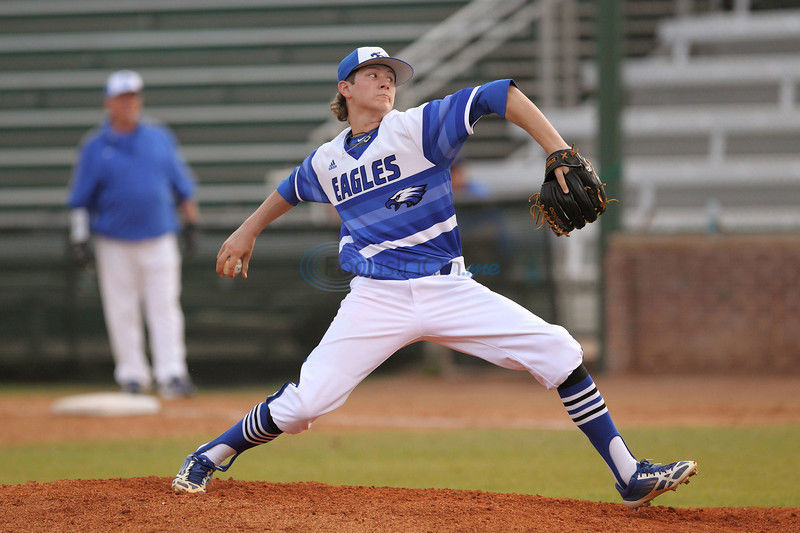 Eagles pitcher Chase Brown had a strong outing, striking out nine batters through four innings. Brown recorded the win for Lindale, allowing no runs with two hits and one walk.

Nash Walters finished the game out for the Eagles, pitching one full inning and striking out two of the four batters he faced. Walters gave up no runs with no hits and no walks.

Kyle Bond and Kris Bond both singled in a run in the first inning, giving Lindale a 2-0 lead. Kyle finished the game 2 for 4 with a single and a triple, driving in three runs. Kris was 3 for 3 with two RBIs.

The Eagles put together a big rally in the fourth, scoring six runs on three hits, including a two-run triple from Kyle Bond. They added another run in the fifth to stretch the lead to 11-0.

Jerron Jones had two stolen bases for the Lions, swiping two in a row after reaching on an error in the fifth.

Ryan Dudley and Bryce Deupree each had a stolen base for Lindale.

The Lions are in action again 7 p.m. Tuesday in Jacksonville. Lindale hosts Corsicana for a doubleheader Monday starting at 5 p.m.