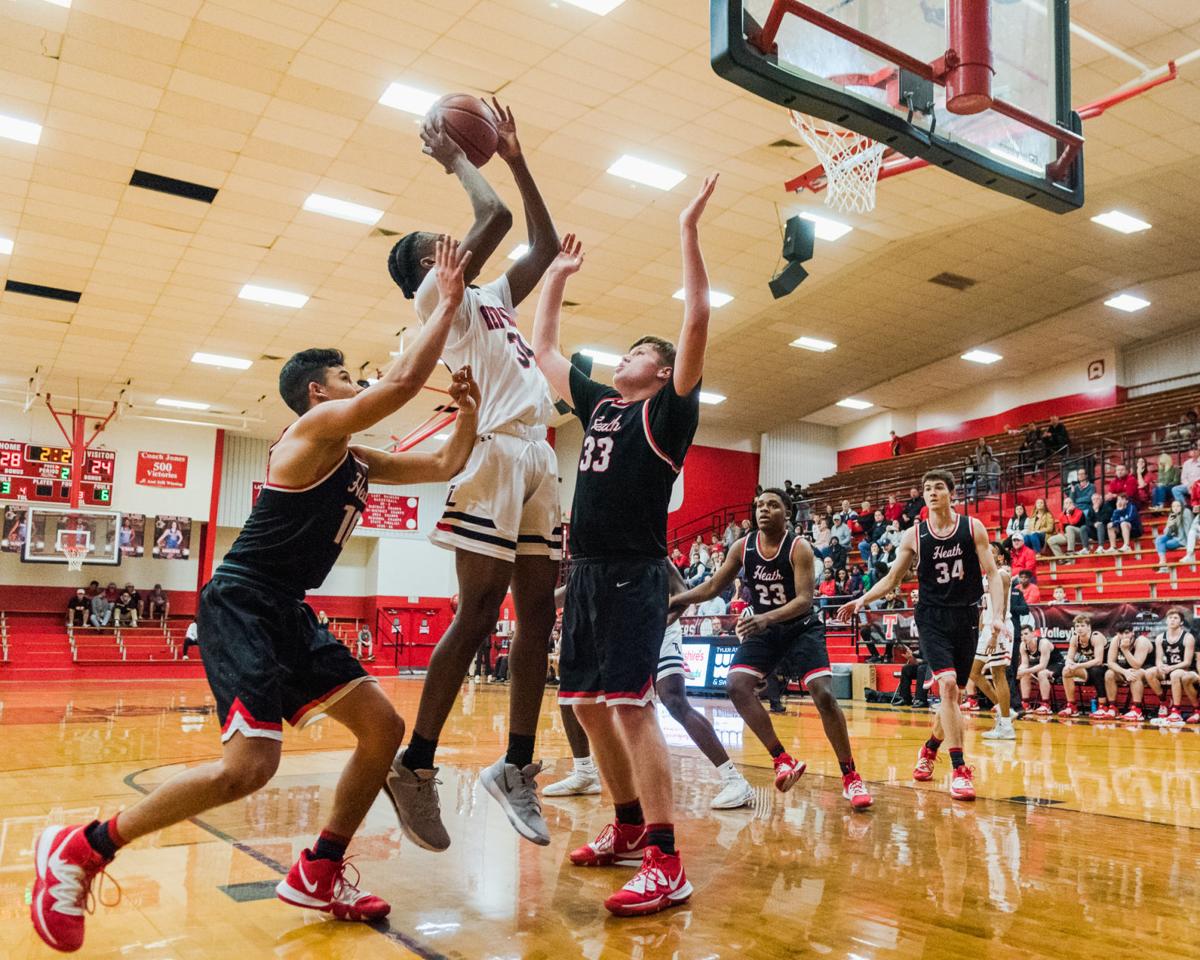 Tyler Lee’s Matt Wade (34) goes up for a shot above Rockwall-Heath defenders during a game this past season. 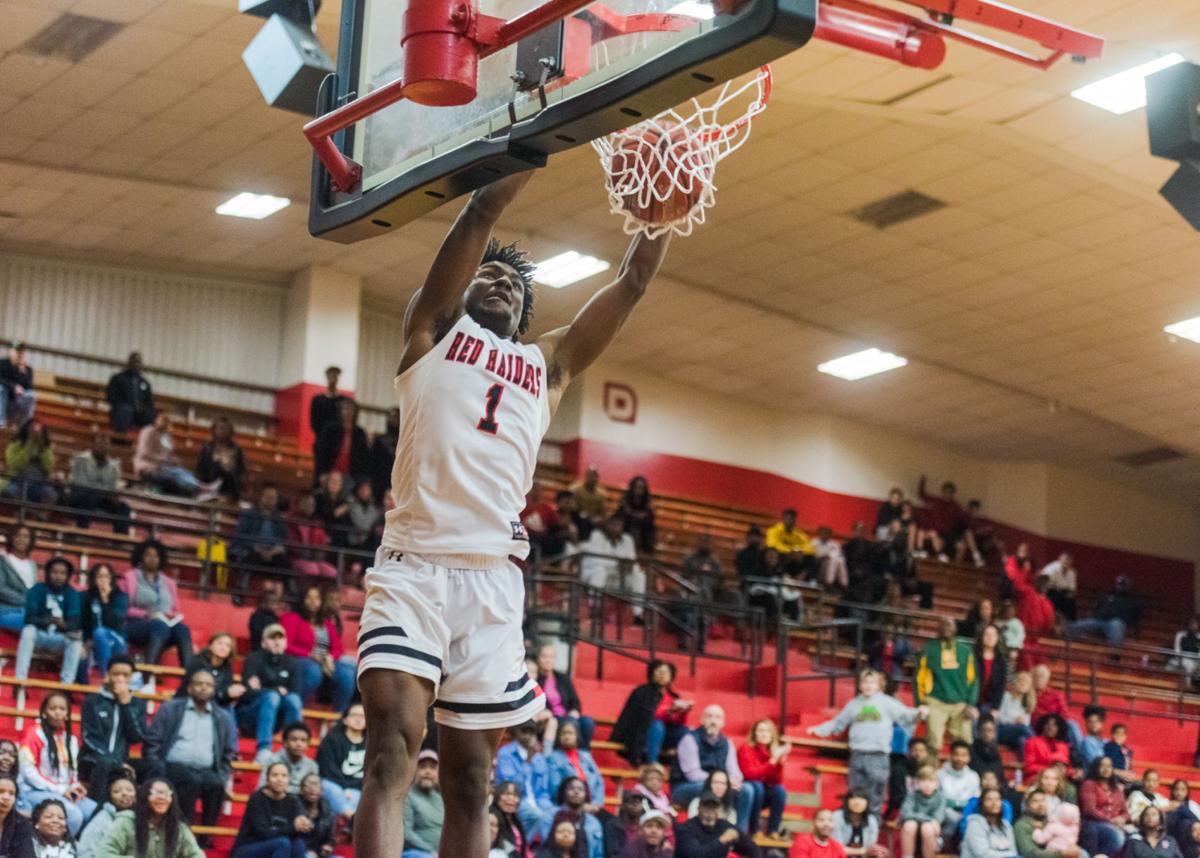 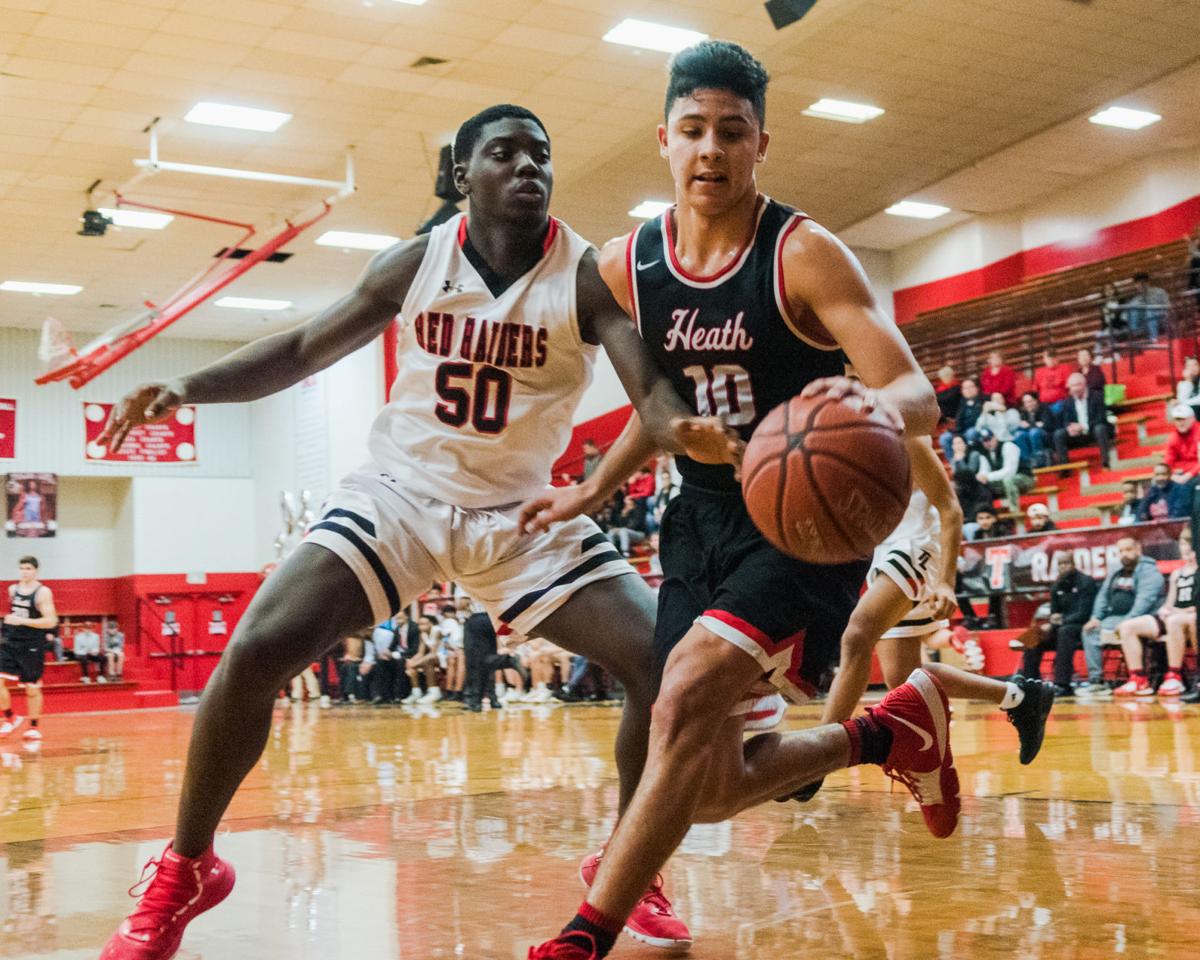 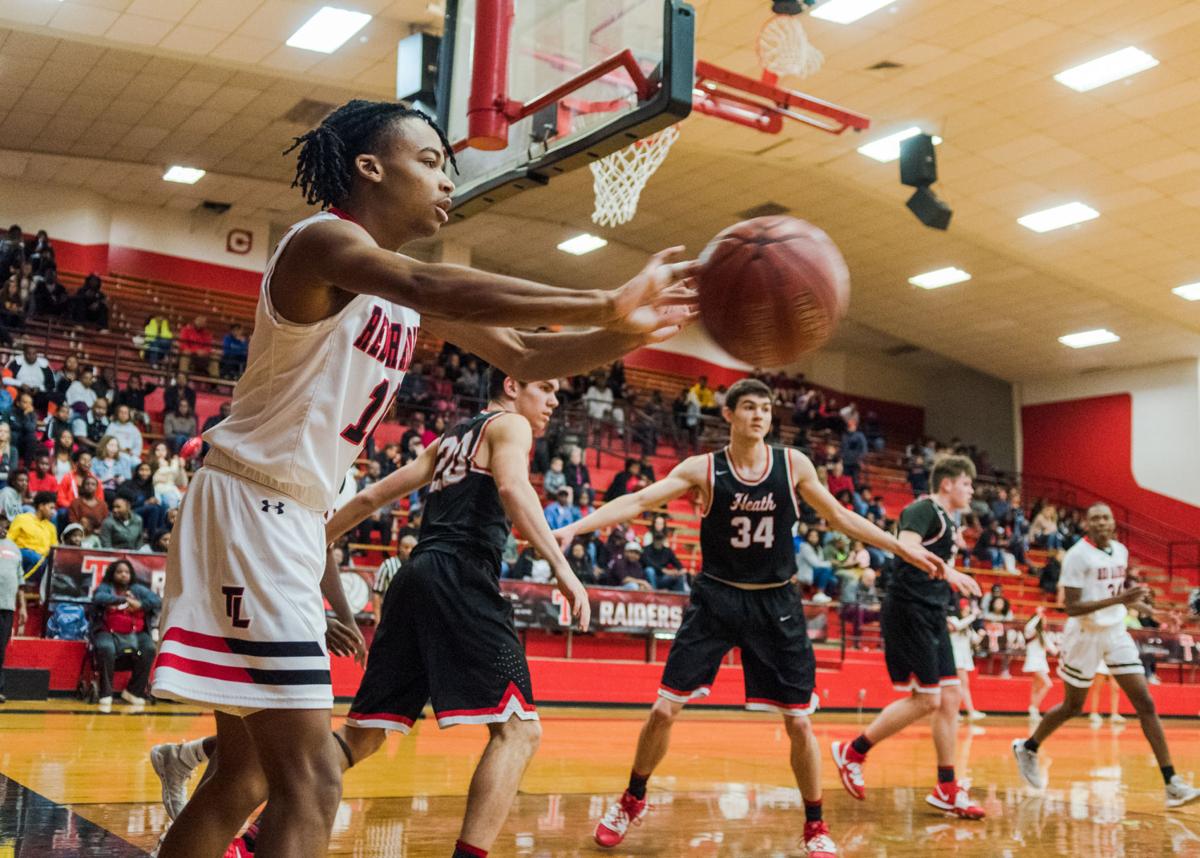 Tyler Lee’s Matt Wade (34) goes up for a shot above Rockwall-Heath defenders during a game this past season.

A big third quarter carried Rockwall-Heath to a 61-55 District 11-6A basketball win over the Tyler Lee Red Raiders on Friday, spoiling Senior Night at the REL Varsity Gymnasium.

Lee plays at North Mesquite on Tuesday for the season finale, while Rockwall-Heath hosts Mesquite.