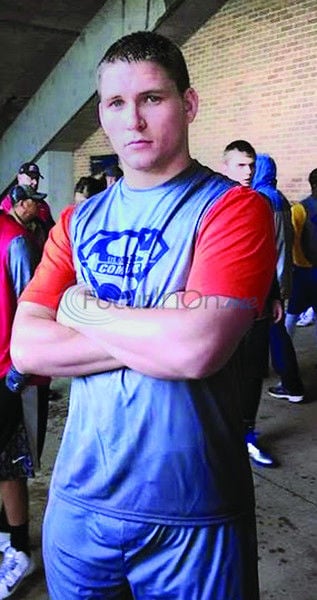 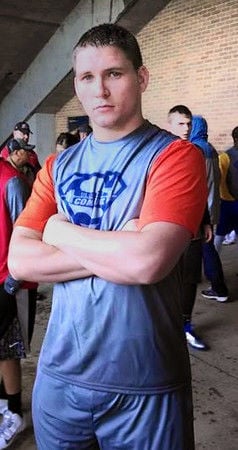 After several other offers, Keener decided to stay in East Texas and play for TJC coach Danny Palmer.

Keener said he made a decision to play at TJC instead of redshirting at a four-year university. The Tyler Morning Telegraph/ETFinalScore.com All-East Texas Defensive Player of the year finished with 196 tackles, 25 of which were for loss.

The defensive lineman played in the Blue-Grey All-American game in St. Petersburg, Florida, and will play in the Fellowship of Christian Athletes Heart of a Champion Bowl in June.

Keener was all-state on the Associated Press Sports Editors' team as well as the Texas Sports Writers Association.