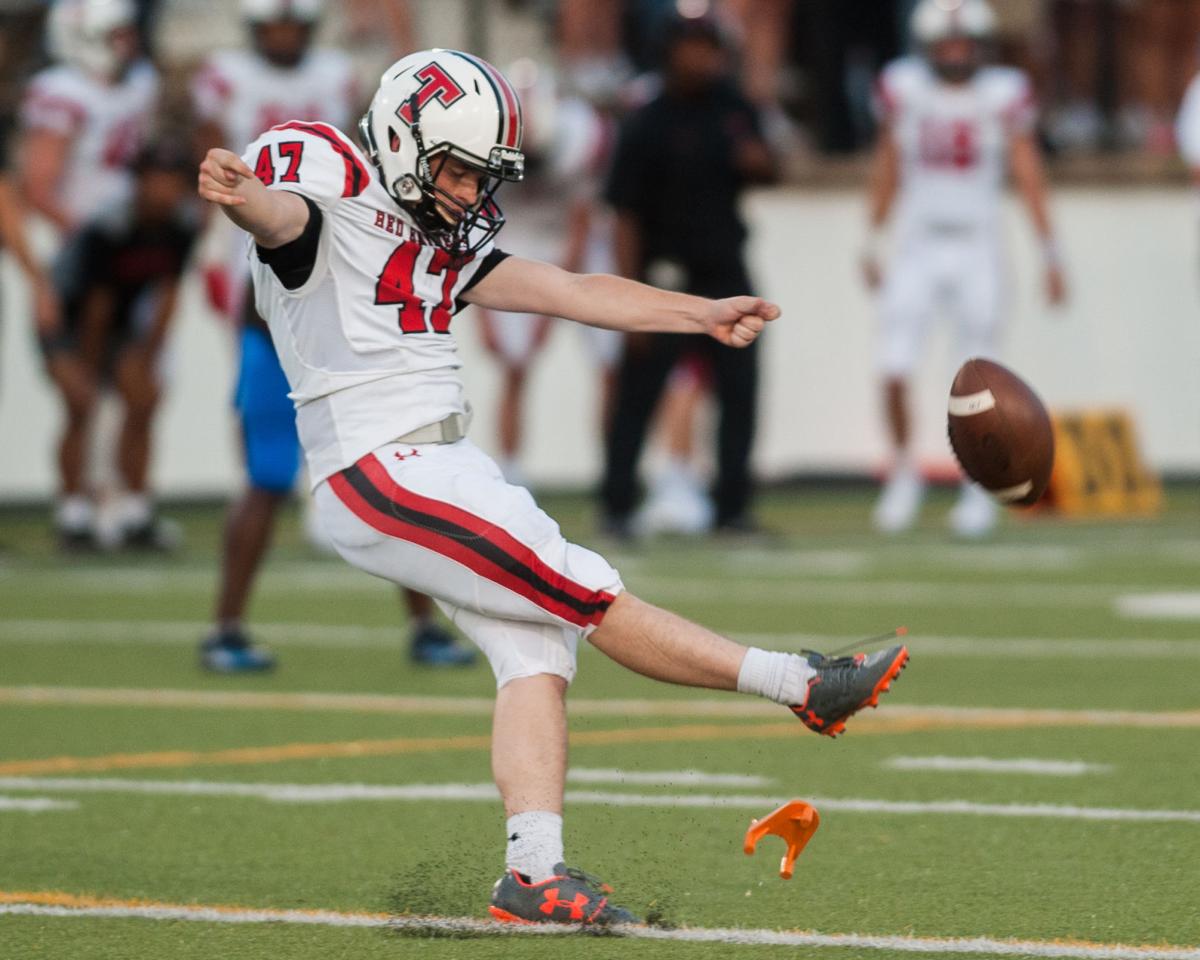 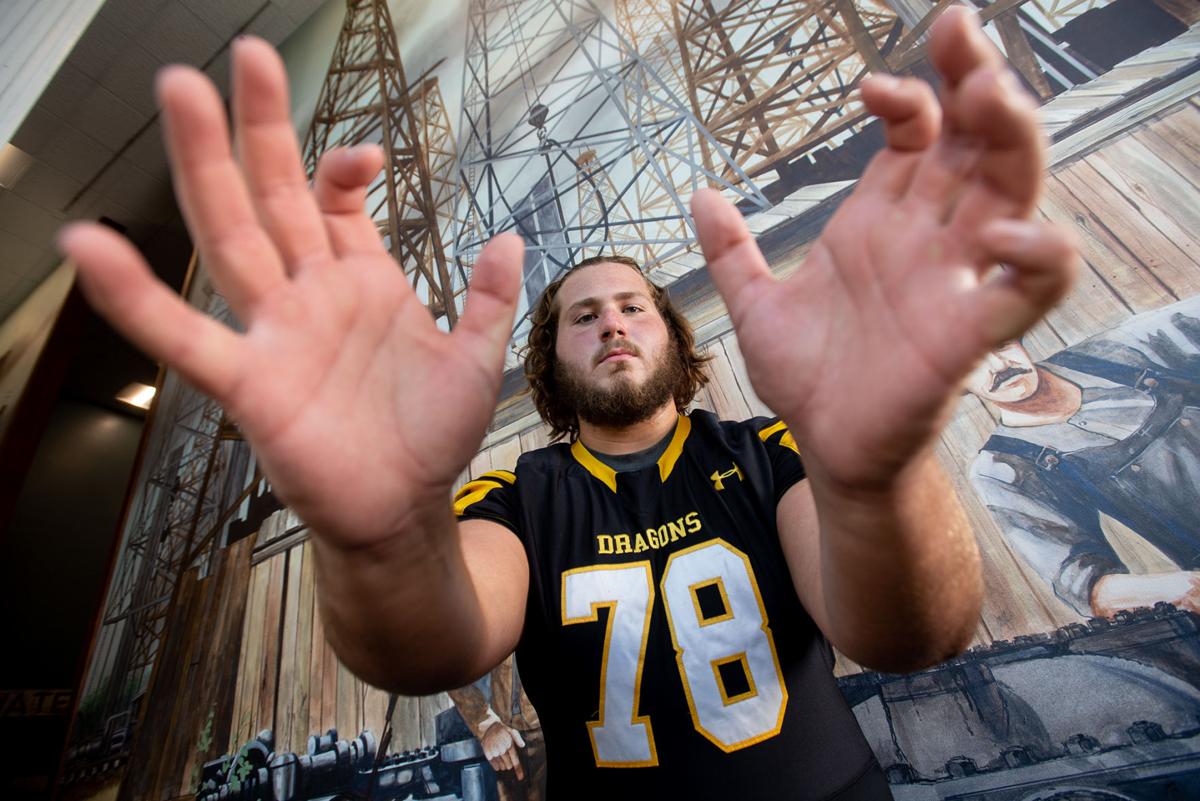 Nacogdoches’ Riley Birdwell is shown on July 24 at the East Texas Oil Museum in Kilgore.

Nacogdoches’ Riley Birdwell is shown on July 24 at the East Texas Oil Museum in Kilgore.

Up next: Jacksonville at Nacogdoches, Sept. 27; Lee at Mesquite Poteet

WHEN NACOGDOCHES HAS THE BALL

Keys: Lee had 13 sacks last week against John Tyler. The Red Raiders will need to try to duplicate that pressure against a solid Nacogdoches offensive line that is protection Smith, who threw for 2,093 yards last year.

Keys: Lee has had no problem running the ball the past two weeks. The Red Raiders will need to continue to have success on the ground this week, but will also need quarterbacks Patton and Adams to compile some yards through the air. Lee had 51 yards passing in the opener and 79 passing yards against John Tyler.

Did you know: Saturday’s game will be Coach to Cure MD game to raise money and awareness for muscular dystrophy, most notably Duchenne muscular dystrophy. Senior fullback Noah Springer’s younger brother, Samuel Springer, has Duchenne, Samuel will join his brother and the rest of the Red Raiders at midfield for the coin toss prior to Saturday’s game … Allman has been the head coach at Odessa Permian, Austin Westlake and Colleyville Heritage. He was most recently the athletic director at Southlake Carroll … Nacogdoches sophomore Brennan Jones is the brother of University of Texas defensive back Brandon Jones … Nacogdoches is the home of Eddy Furniss, who set SEC baseball career records for hits (352), doubles (87), home runs (80), runs batted in (309) and total bases (689) … Nacogdoches is known as “the oldest town in Texas.” … This will be Lee’s first official home game of the season after serving as the away team in last week’s contest against rival John Tyler … Lee leads District 11-6A in rushing with 514 yards … The Red Raiders have the top team defense in District 11-6A, holding opponents to 220 yards per game. The Red Raiders have allowed 90 yards on the ground this season … Miller is second in District 11-6A in rushing with 230 yards on the ground ... According to Dave Campbell’s Texas Football Magazine in conjunction with Jerry Forrest of PigskinPrep.com, Lee is favored by 31 points.