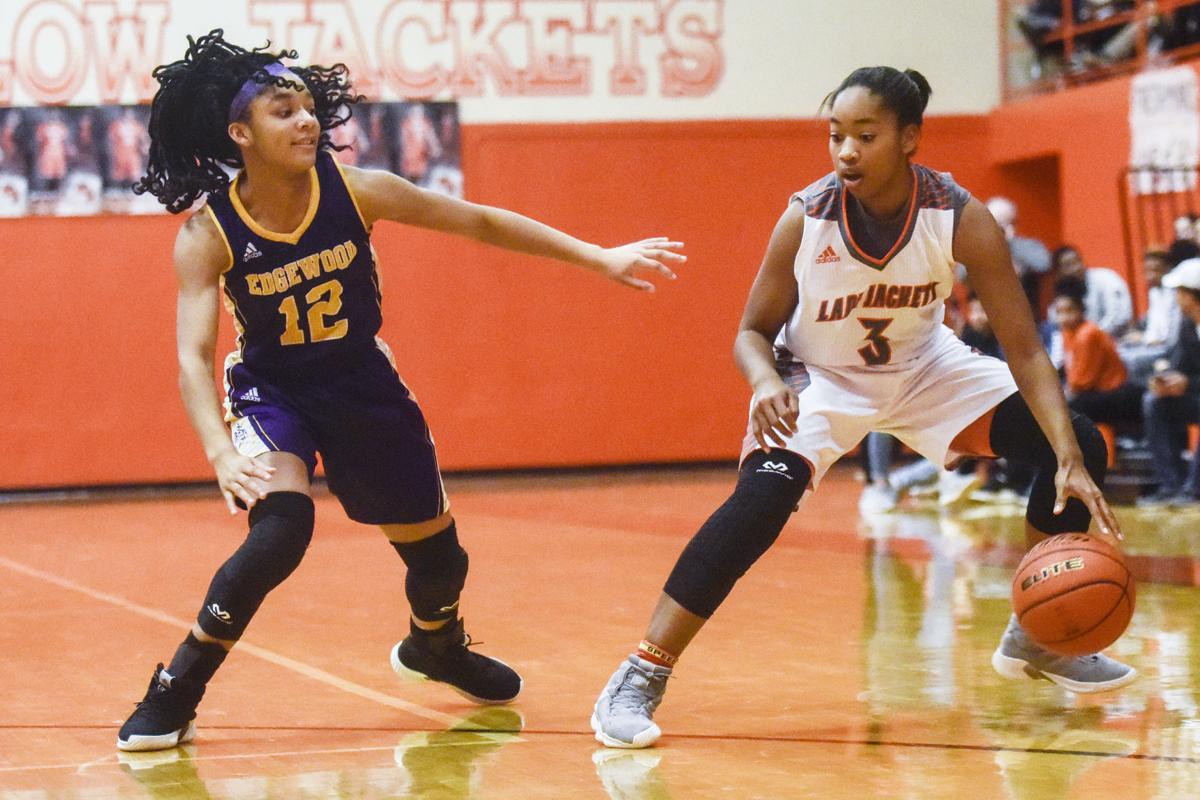 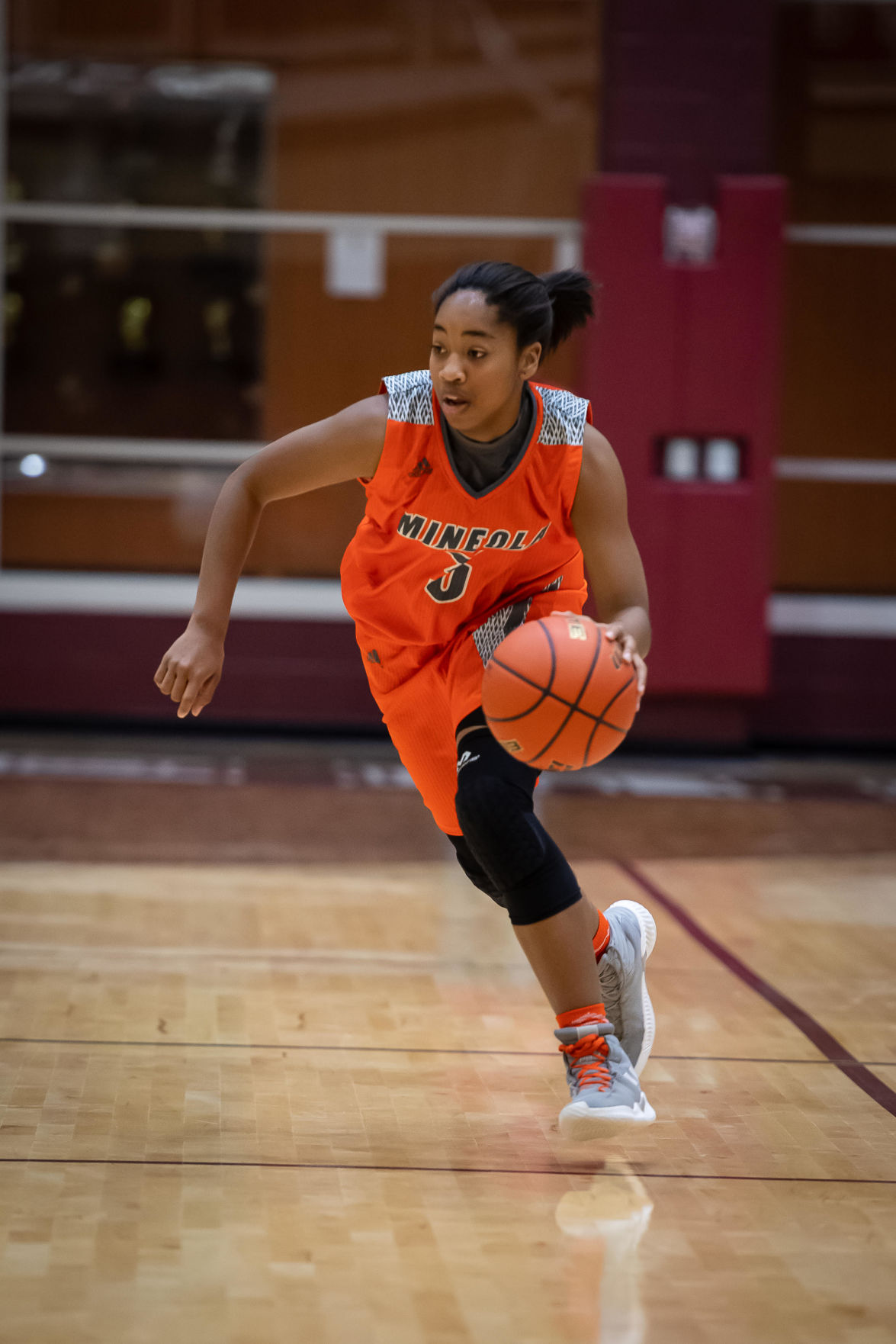 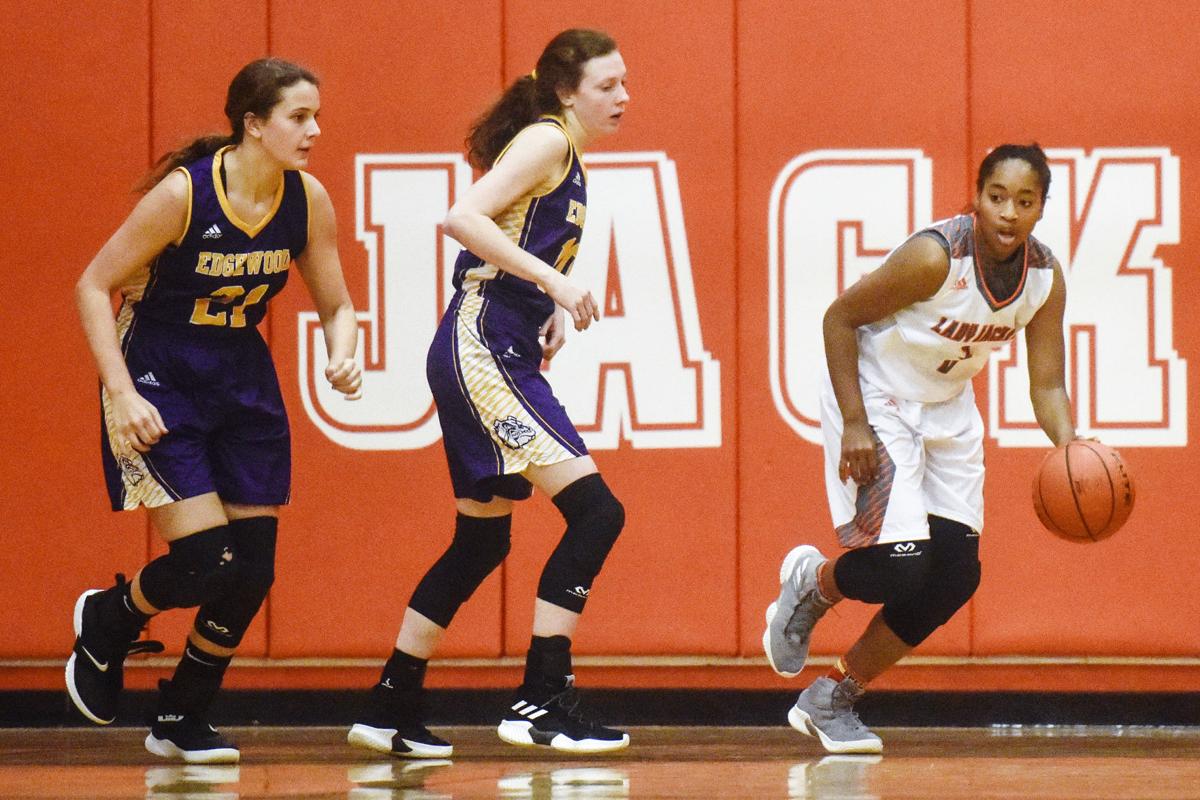 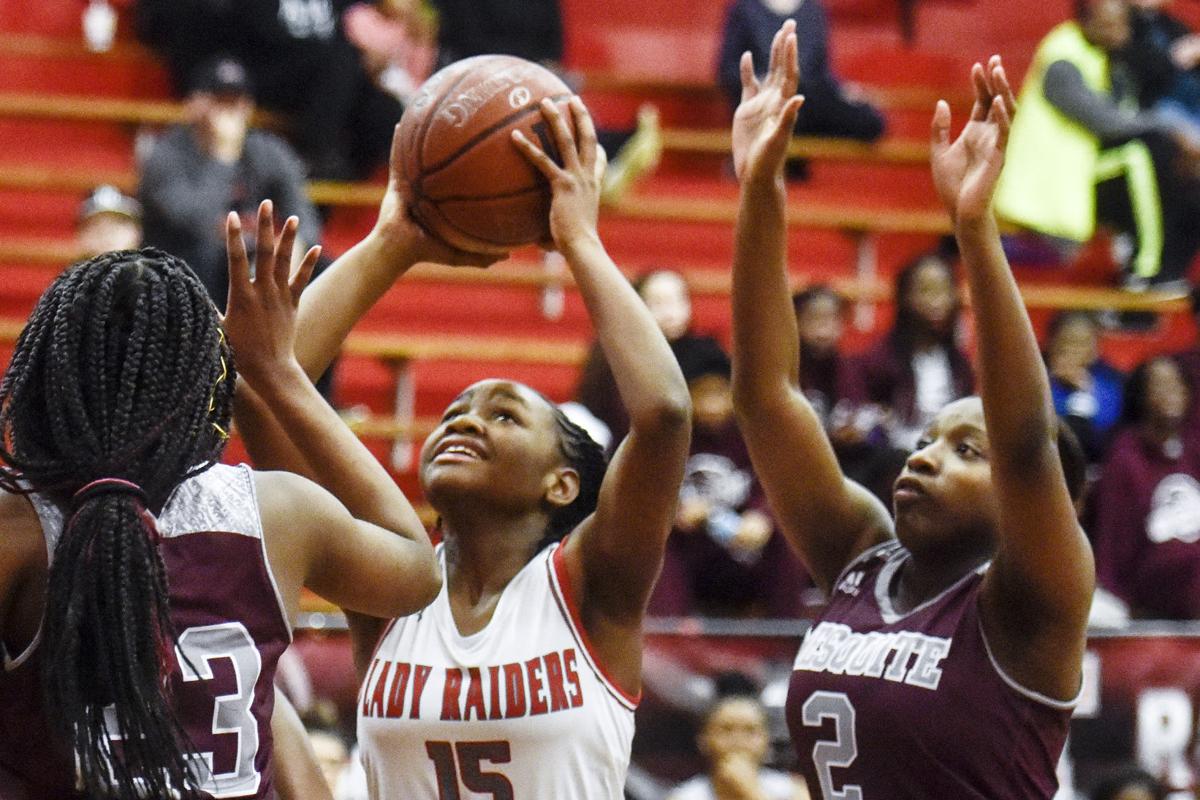 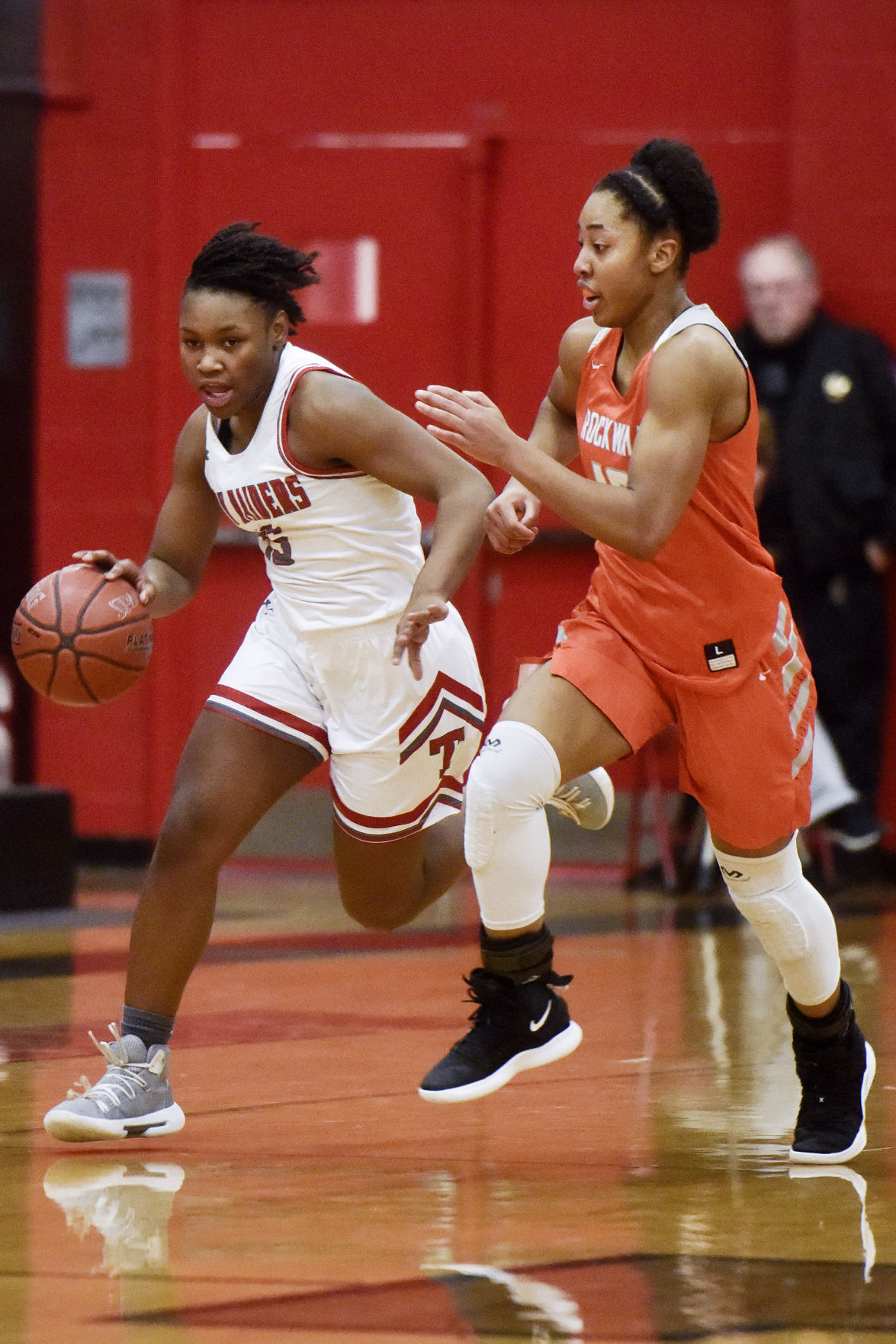 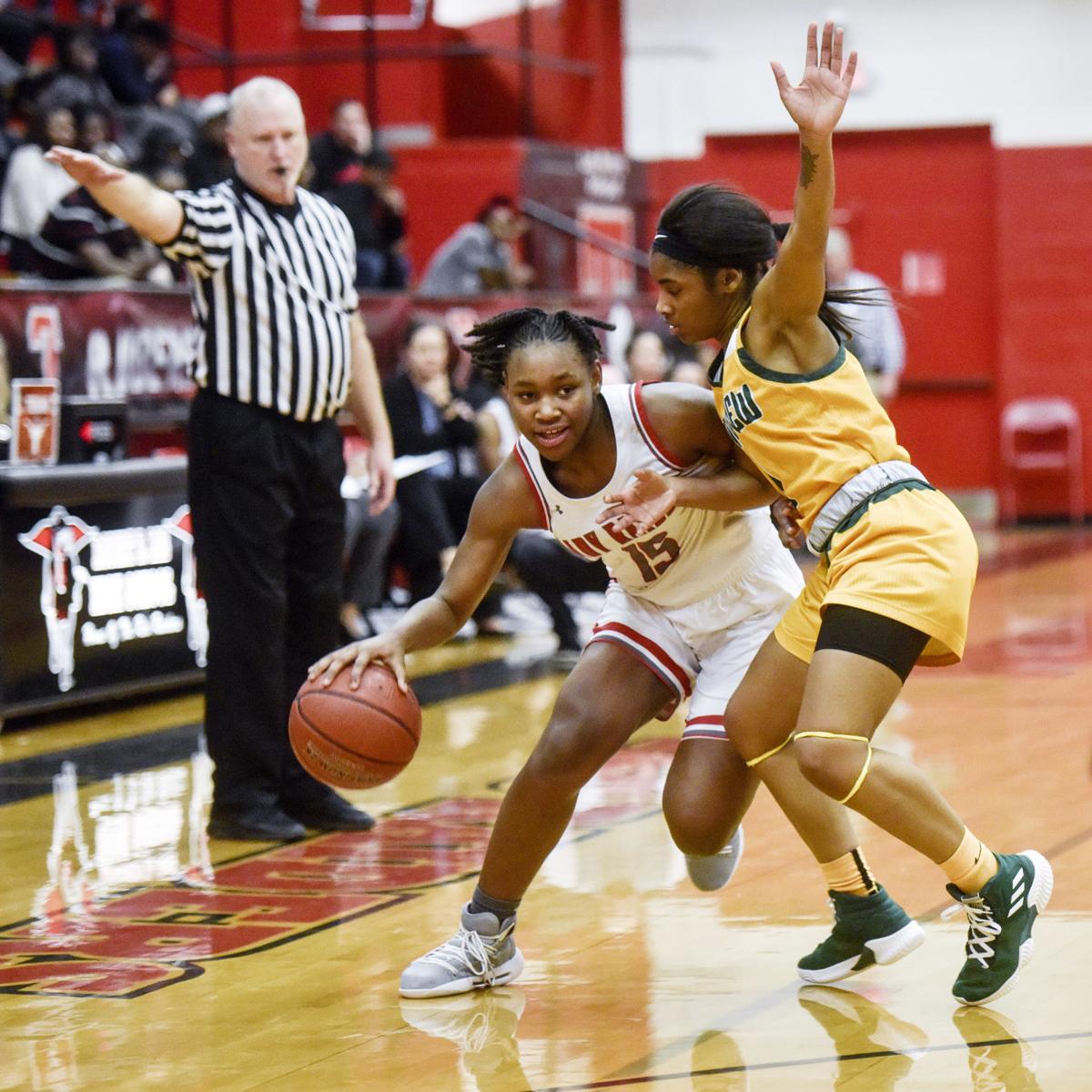 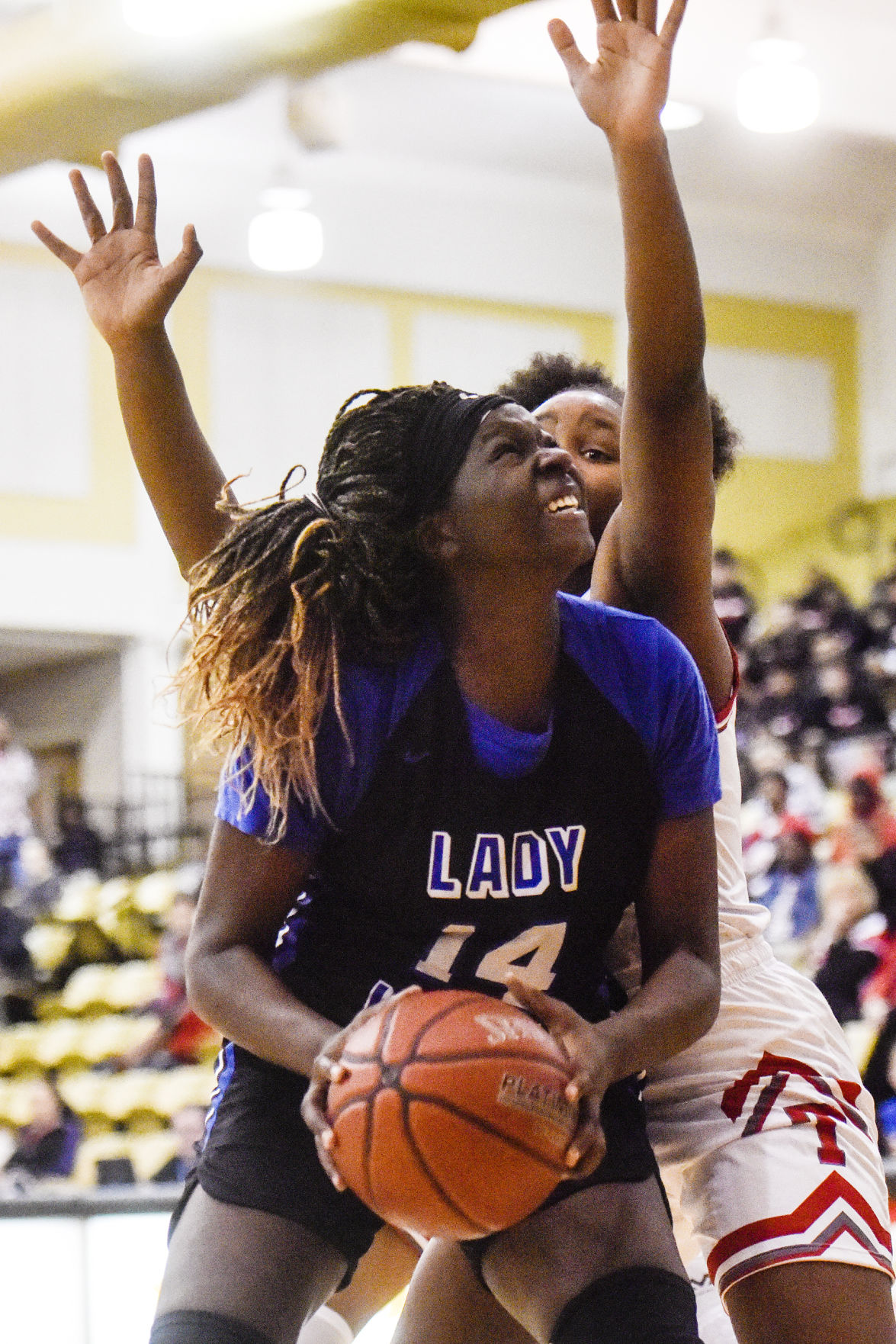 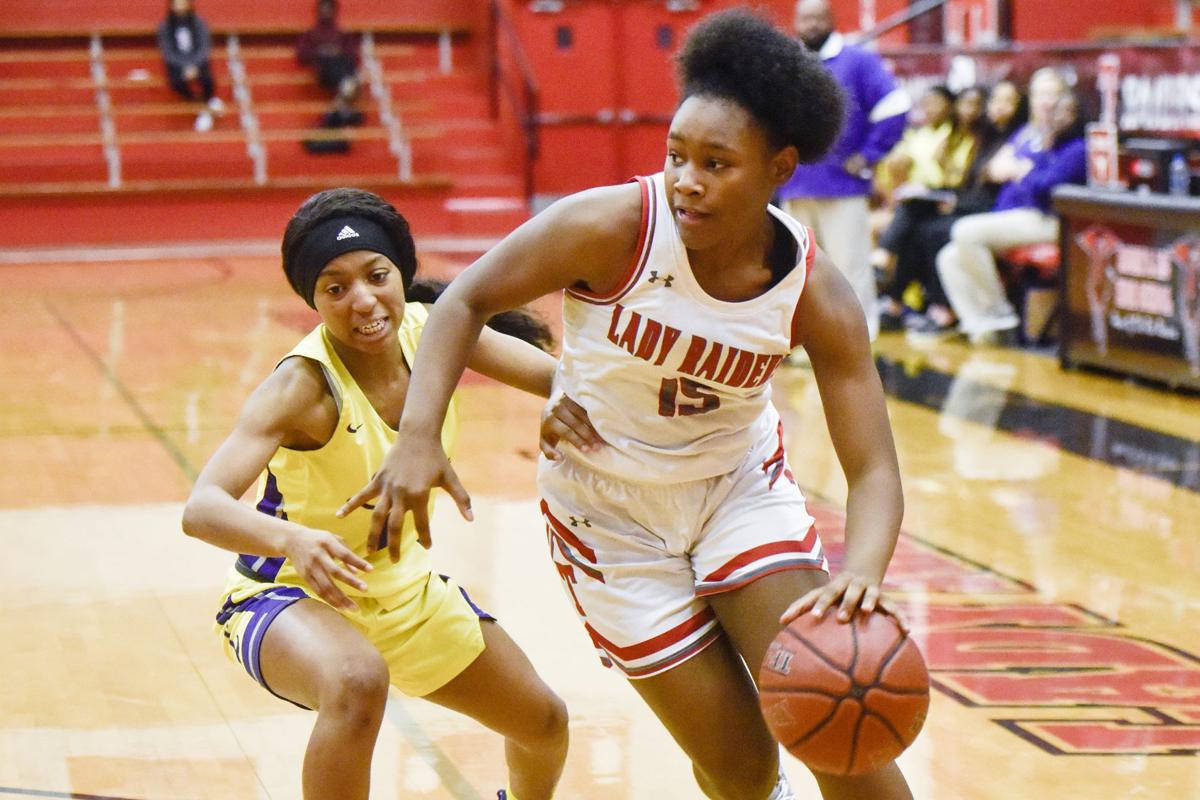 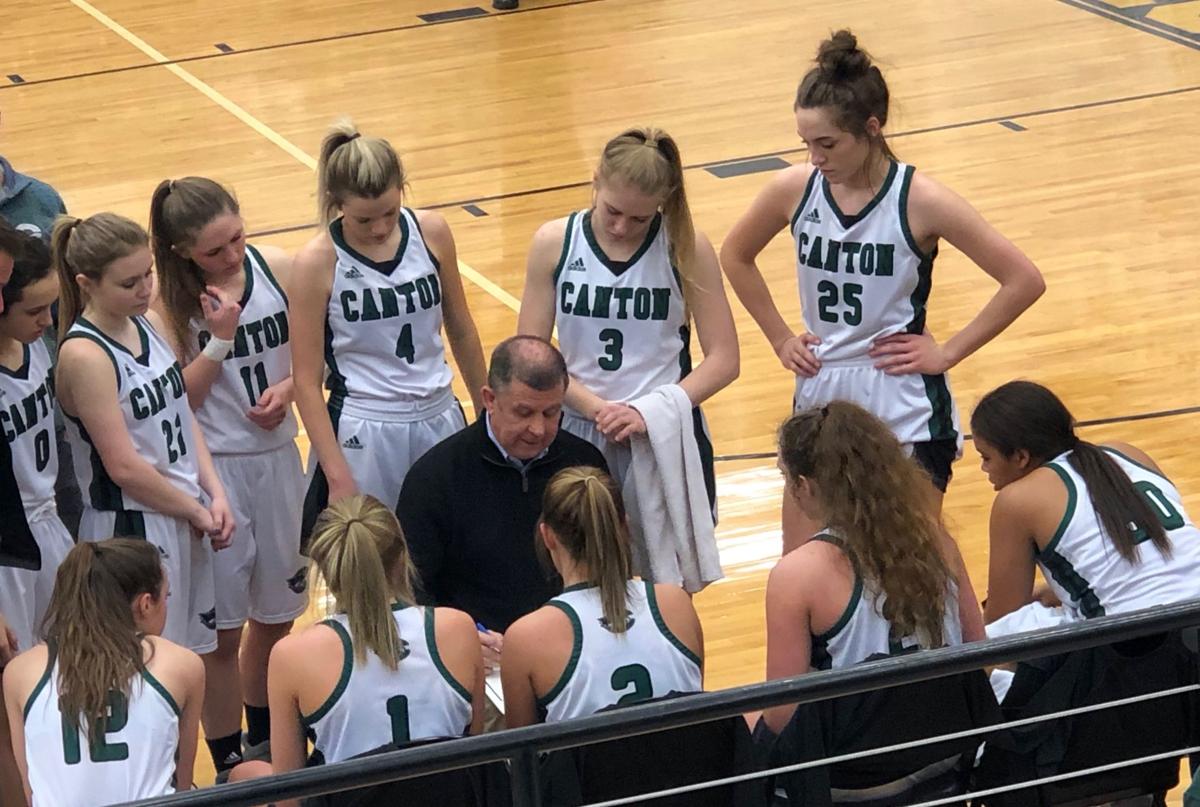 Canton's John Hobbs coaches his team during a game this season. (Courtesy) 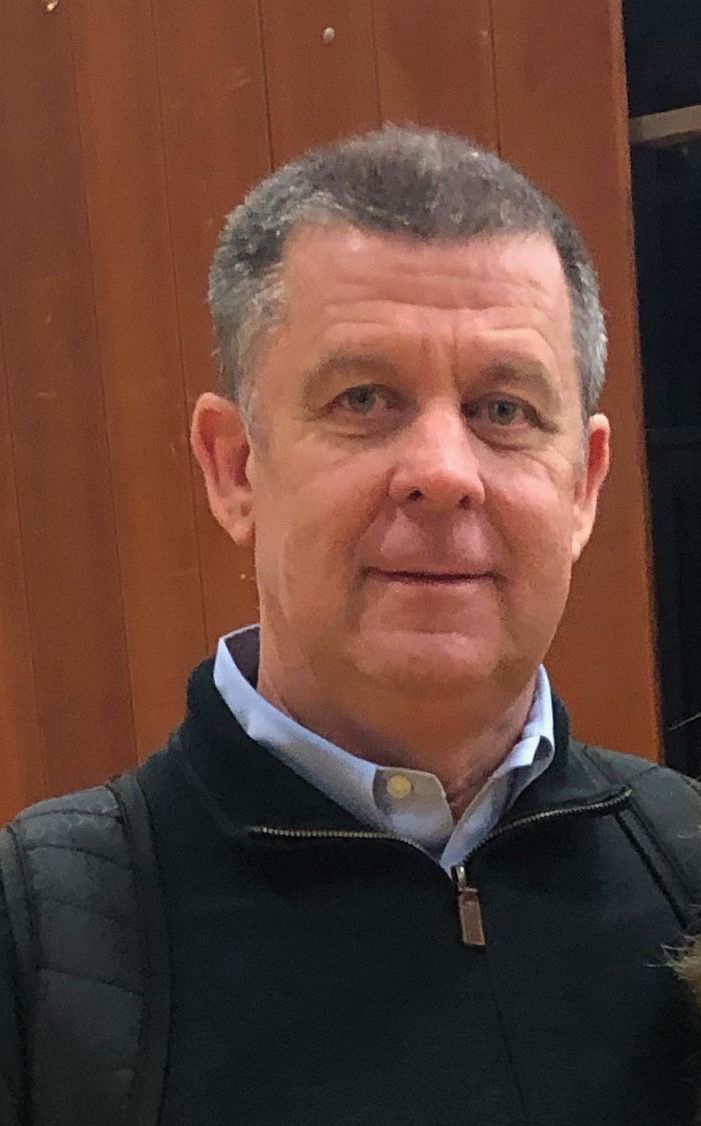 Canton's John Hobbs coaches his team during a game this season. (Courtesy)

It was a banner year for girls basketball in East Texas.

Martin’s Mill won another state title — the program’s sixth. The Lady Mustangs were joined deep in the playoffs by a host of other East Texas programs.

Grapeland advanced to the state tournament for the first time since 1989 before falling to Martin’s Mill in the title game.

Canton, Mineola, Edgewood, Winnsboro, LaPoynor and Chireno all reached their respective regional tournaments. Canton made it to the Class 4A Region II final before falling to state power Dallas Lincoln.

The Tyler Lee Lady Raiders’ run through the playoffs was cut short in the second round, but the Lady Raiders took state qualifier Allen down to the wire in a 35-29 setback.

These teams, among others, had solid seasons on the hardwood thanks to the performances of some of the top players and coaches around.

Dean was an All-State and All-Region selection by the Texas Association of Basketball Coaches.

Dean recently received a Division I offer from Lamar University.

Most girls basketball fans knew about one Aaliyah at Tyler Lee coming into the season — TCU commit Aaliyah Morgan. But another Aaliyah — freshman guard Aaliyah Campbell burst onto the scene for the Lady Raiders.

The 5-8 Campbell averaged 10.8 points, 4.8 rebounds and two steals per game. She also shot 48 percent from the floor and was selected as the District 11-6A Newcomer of the Year.

Campbell’s strong freshman campaign made her the choice for All-East Texas Newcomer of the Year.

Canton went 36-2 and was one game short of a trip to the state tournament in San Antonio. The Eaglettes used a balanced effort to stifle their opponents all season long.

Canton also had a strong presence on the sideline, earning John Hobbs All-East Texas Coach of the Year honors.

Canton’s Hannah Manry is the lone senior on the first team. She earned MVP honors of the Edgewood Tournament and the Macy Chenevert/Patriot Holiday Girls Basketball Classic. She was also the District 14-4A MVP and an All-State and All-Region selection.

Parker averaged 24 points and eight rebounds per game as a junior. She was an All-Region selection and the district 16-5A Offensive Player of the Year.

Morgan — a TCU Commit — averaged 13 points, nine rebounds, 2.6 blocks and two steals per game. She is ranked No. 49 in the country by ESPN.

Morgan and McCollister are the last two All-East Texas Newcomers of the Year.

About Dean: Dean averaged 20 points, six rebounds, three assists and four steals per game and was the District 12-3A MVP for the second straight year.

About Hobbs: He led Canton to a 36-2 record. The Eaglettes advanced to the Class 4A Region II finals before falling to Dallas Lincoln.

Hannah Manry, Canton, senior: The 5-8 guard led Canton to 36 wins, was the District 14-4A MVP and an All-State selection.

Destiny Matthews, Palestine, senior: Averaged 24.4 points, eight rebounds and 3.5 steals per game in District 18-4A play. Scored 51 points in a win over Athens.