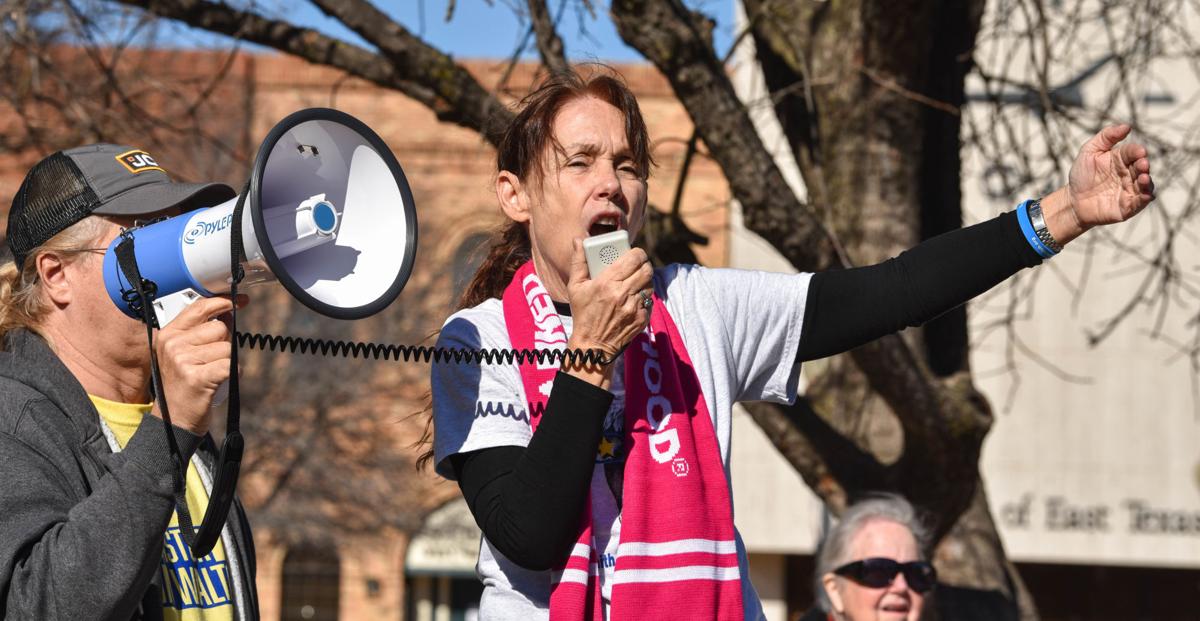 Democratic Club of Smith County Officer Nancy Nichols gets the crowd going at the Women’s March in Tyler on Sunday, January 19. The free event was the first for the city. (Jessica T. Payne/Tyler Morning Telegraph) 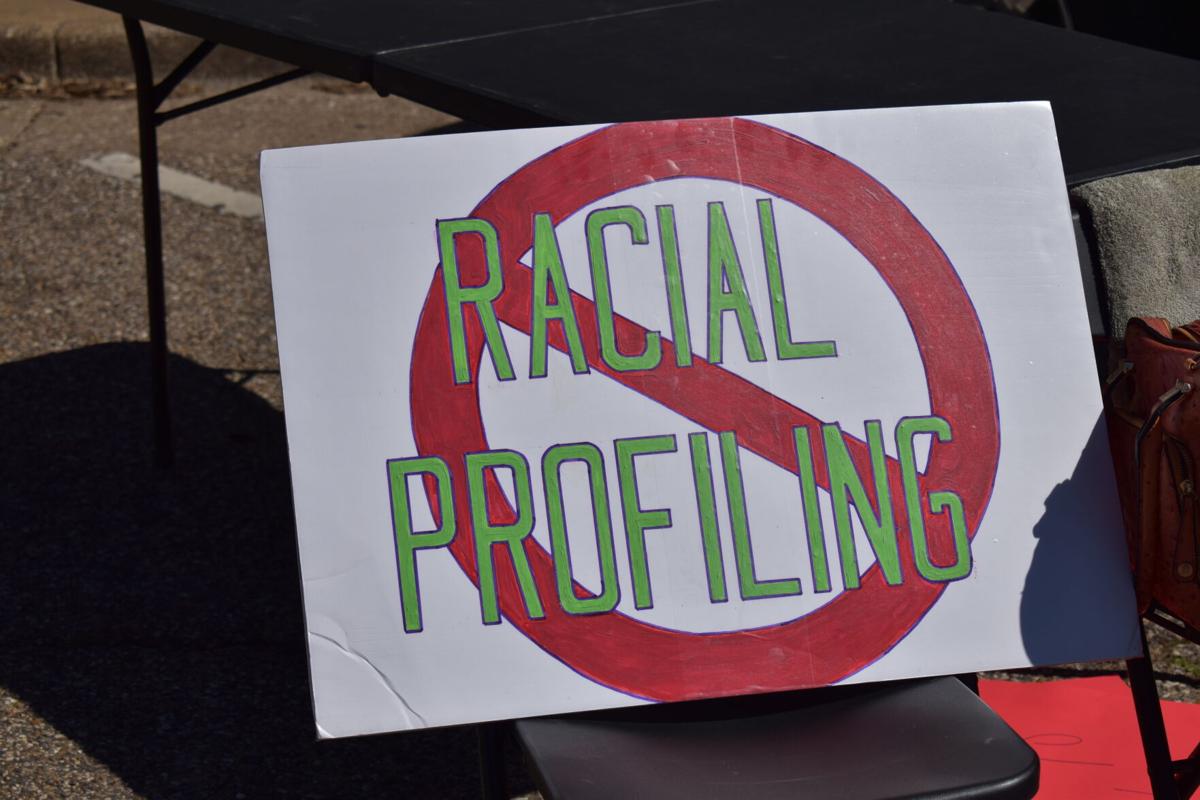 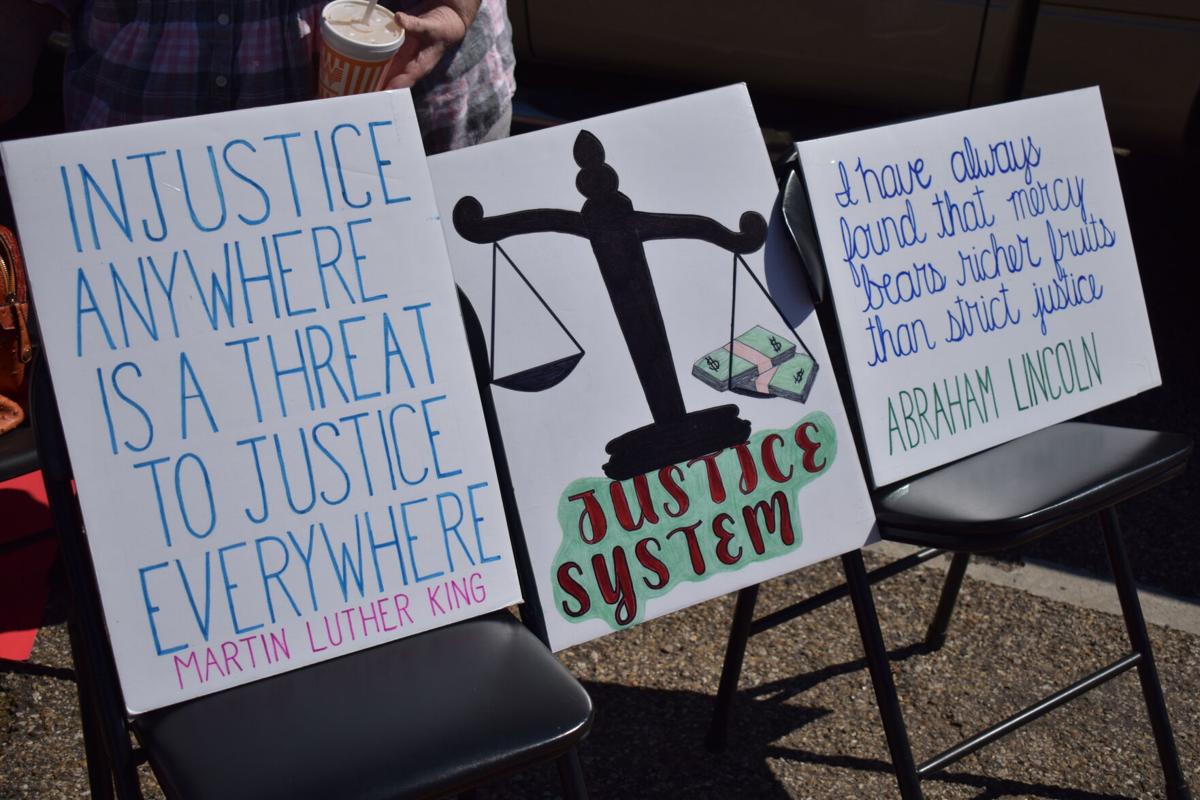 Democratic Club of Smith County Officer Nancy Nichols gets the crowd going at the Women’s March in Tyler on Sunday, January 19. The free event was the first for the city. (Jessica T. Payne/Tyler Morning Telegraph)

Dr. Nancy Nichols addressed the Smith County Commissioners Court on Tuesday to emphasize the need for the court to address and find a solution to the inequities and equalities within the criminal justice system in Smith County.

In her address to the commissioners court, Nichols began by saying, “Today I am here to address a serious problem. Smith County Texas has international notoriety for the Machiavellian justice system that exists here. I can site the cases of Kerry Max Cook, Ed Ates and A.B. Butler to name the most widely recognized cases of wrongful convictions, but we know that these cases are the tip of the iceberg.”

Nichols said although the overreach of the Texas Criminal Justice System may not be relevant in the commissioner’s court, it is reflective of a broader, deeper problem.

“Prosecutors and police officers have tough jobs. Sometimes they make honest mistakes. But we also know that there have been many times when DNA evidence and other facts have been ignored. Outright misconduct has played a role in more than half of the 2,400 plus exonerations documented nationwide over the last thirty years. Unfortunately it appears that prosecutors can misbehave without consequences for their actions,” Nichols said.

Nichols emphasized criminal justice reform is supported by conservatives and progressives with a main goal to reduce the number of Americans who are incarcerated, which is more than 2 million.

Nichols said from her address to the commissioners court, that she is hopeful the commissioners will as leaders, make sure that every decision is a conscious decision, made with the awareness that, “we have to have a balance in equity, a desire for racial equality here in Smith County.”

Awareness is the first step, according to Nichols.

“I truly expect that the commissioners will implement training for cultural diversity, and those are the first steps. When a problem is brought to the commissioners with common sense, solutions that are financially sensible, they make changes,” Nichols said.

“He has had a personal experience with this, he wants to find a way to put a stop to it, to make our own community better,” she said.

Nichols said she wanted to be supportive to Davis in her address to the commissioners court because of Davis’ desire to educate the population, but also because the commissioners have a proven track record of listening and addressing the communicated problem.

“Even though the commissioners can’t come right out and use the word racism, but we know when we look at our roads and our schools and our medical services, that there’s a disparity and that’s why I wanted to speak to the commissioners court because this is a very broad, very deep topic. It’s not just about pulling people over, it’s about absolutely devastating the lives of families and of the community, because of this problem,” Nichols said.

Davis and Nichols first met through a mutual connection. Davis knew what his goal was, but he had not set up a demonstration until Nichols collaborated and assisted him.

What inspired Nichols to work to bring attention to racial inequality and problems within the criminal justice system in Tyler, began in her career as an educator.

“I began working with juveniles back when I was in college, and I continue to work with at risk students, with the juvenile population always. As my work as a specialist, teacher, an educational diagnostician, a school psychologist and a director of special education, and I have worked inside juvenile justice facilities,” Nichols said.

Nichols said 65% of the youth in the juvenile justice facilities, have parents who have been or are currently incarcerated.

“I know firsthand, working with these kiddos how devastating that is, for families, it destroys families. Secondly, I know that by the time a child is in the fourth grade, we look at their reading level in order to determine how many prisons to build in Texas. That has been a given for decades, and it’s directly related to the reading level of our kids,” she said.

Davis, Tyler native and resident, is an advocate for those in the criminal justice system and parents of those affected.

“One of the reasons why this event is being held during the week, because in order for people to come, they either don’t have a job or they have to take off of work. Well, in order to have change in life, you have to sacrifice. We’re just making ourselves available for people to come out here,” Davis said.

Davis is passionate about racial profiling, which he said leads to African Americans being wrongfully incarcerated in some cases. Davis himself spent 18 years in jail, he said, for a crime he did not commit.

According to Davis, the Innocence Project at the Texas Southern University picked up his case and are currently working on it.

Today, Davis dedicates his life to helping those wrongfully convicted.