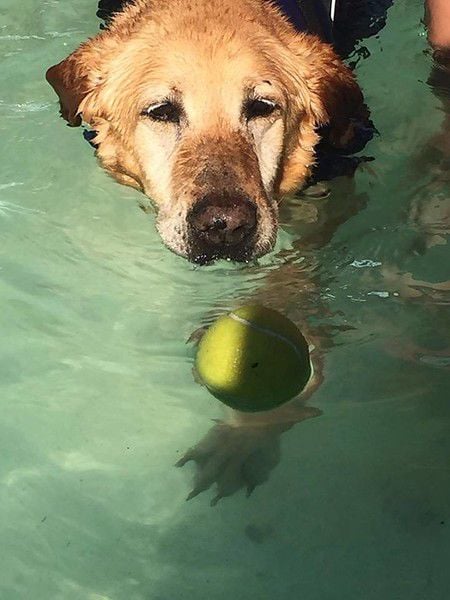 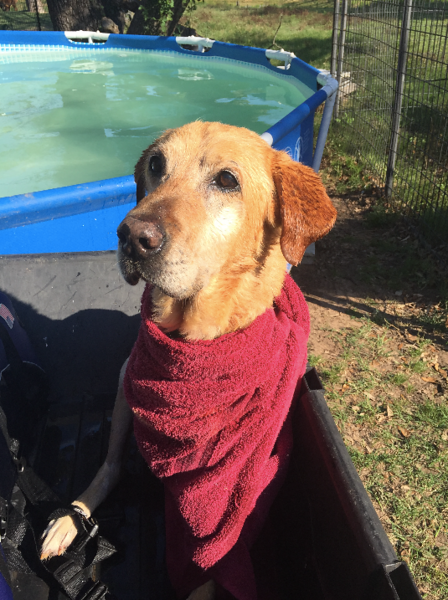 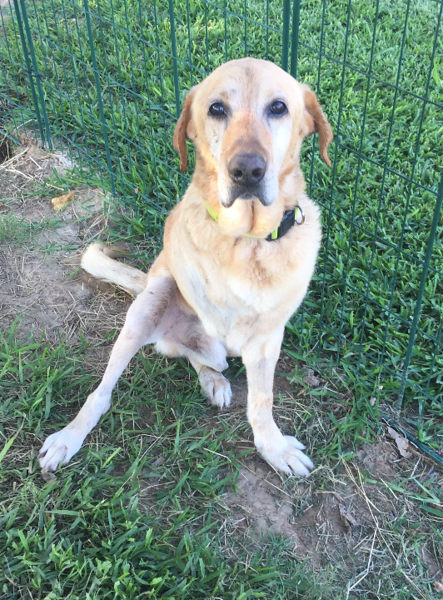 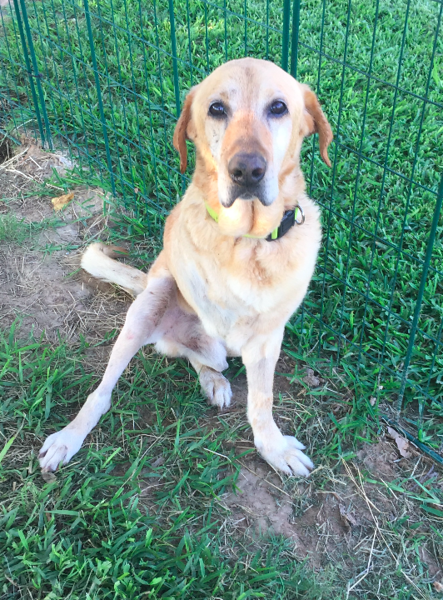 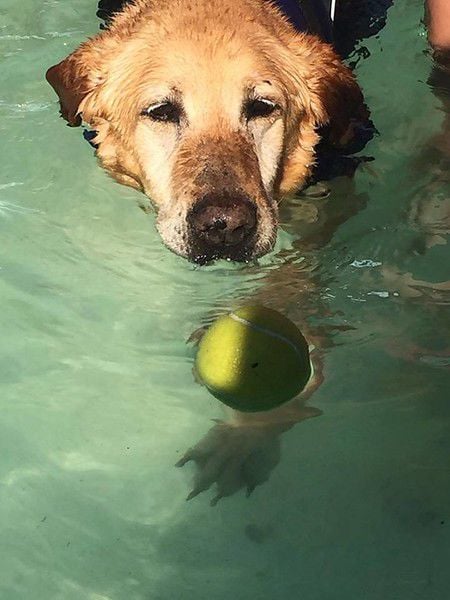 Rex after his swim therapy (Courtesy of Second Chance Farm)

Rex after his swim therapy (Courtesy of Second Chance Farm)

The condition of Rex, the 11-year-old yellow lab who’s doghouse was stuck in a tree and his body found 30 feet below on the ground after the Canton tornadoes, continues to improve.

After an orthopedic surgeon, in partnership with Second Chance Farm, stepped up to the challenge of mending Rex’s shattered elbow, Rex was sent to Granbury for surgery under the care of Sandi Walker, founder of Second Chance Farm.

“We took him in, and the next day, he was put under anesthesia to begin the surgery on his elbow," Walker said. "It was shattered in eight places and was going to be a difficult surgery for an 11-year-old dog. Time was crucial.”

Rex’s age played a huge part in the surgery process and the final decision to remove his right leg, Walker said. After making the difficult decision that amputation would be Rex’s best option, the rehabilitation center made the call and received consent from Rex's owner.

Rex is now a three-legged dog who loves to swim.

“Swim therapy has been a huge help in his recovery,” Walker said. “We have him a life vest that he wears, and he swims to fetch tennis balls in our above-ground pool.”

Rex is wheeled to the pool multiple times during the week in a wagon and then lifted up and placed into the pool with his life jacket on. Walker said many of the dogs that arrive with injuries often receive water therapy, and they hope to improve their pool over time.

“Rex seems to really enjoy his time in the pool," Walker said. "When we place him in the wagon and start heading to the pool he gets a smile on his face. He is doing really well. After regaining some strength he can now stand on his own, and before we can give him back to his owner in Canton, he needs to be as mobile as possible.”

Walker said in the next few weeks Rex will continue his water therapy and once he shows more signs of improvement he will be given back to his owner.

For more information on Second Chance Farm in Granbury or to donate to their pool upgrade fund visit their Facebook page at .