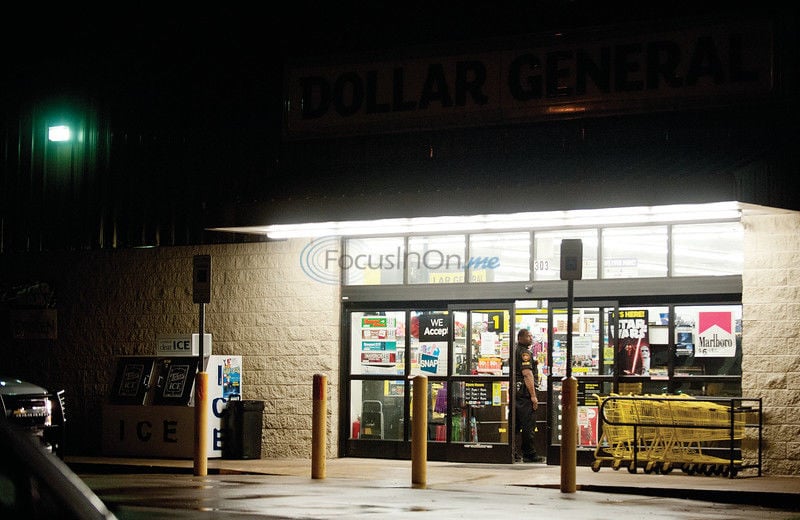 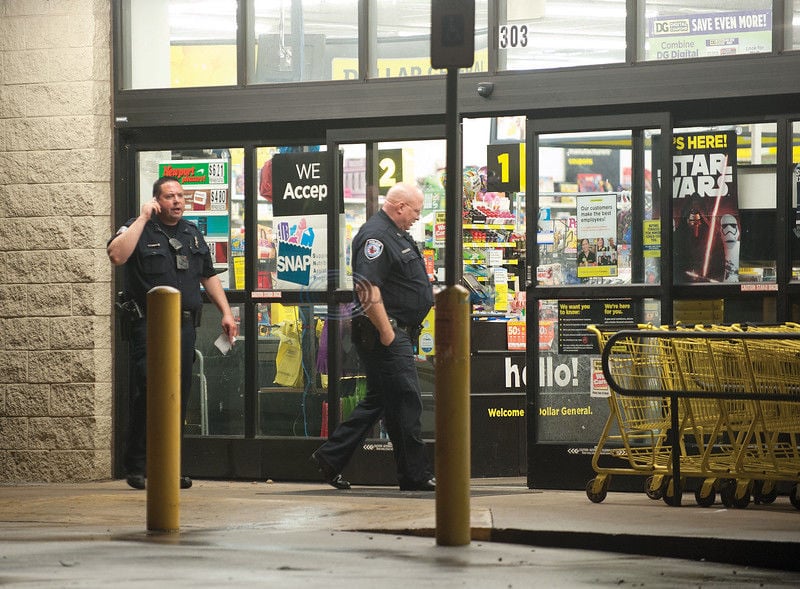 UPDATE: According to Officer Don Martin, Public Information Officer with Tyler Police Department, the suspect in last night's robbery at the Dollar General at 306 W. Gentry Parkway is still at large.

Lt. Matthew Smyser said the suspect is described as a black male dressed in dark clothing and was possibly carrying a gun. The suspect took off with an undetermined amount of cash.

This investigation is still ongoing.

Just after 9 p.m. Thursday, Tyler Police responded to calls of a robbery at gunpoint at the Dollar General at 306 W. Gentry Parkway.

“The suspect is believed to be a black male dressed in all dark clothing,” Lt. Matthew Smyser said. “He was in the store prior to the business closing. When the business closed, he approached the employees with what they believed was a gun, but it was covered. He then took an indeterminate amount of cash and fled the scene.”

Smyser said officers were still investigating at 10 p.m. and could not release further details.