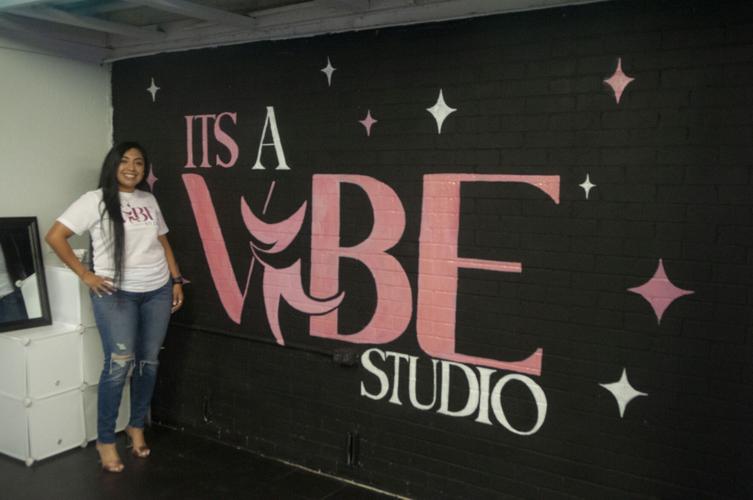 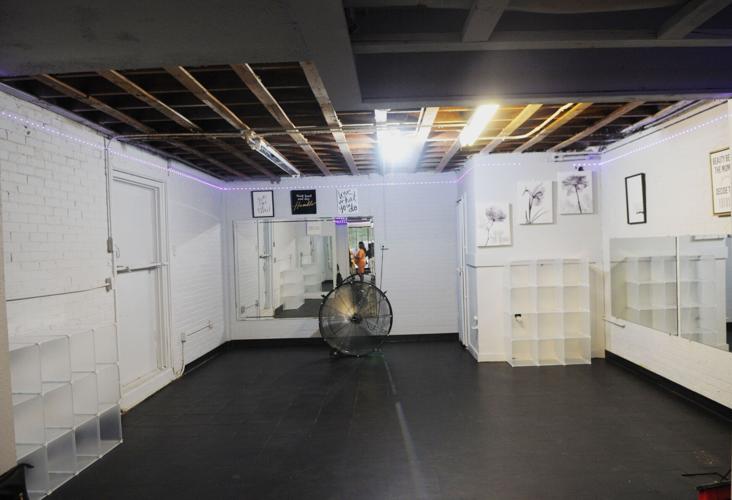 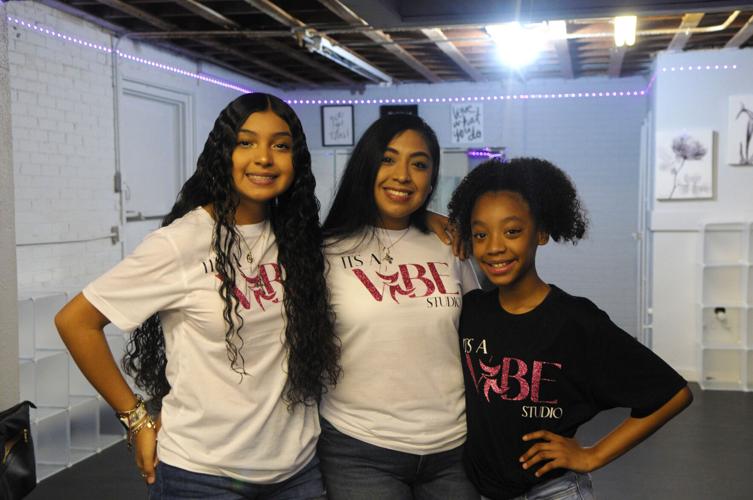 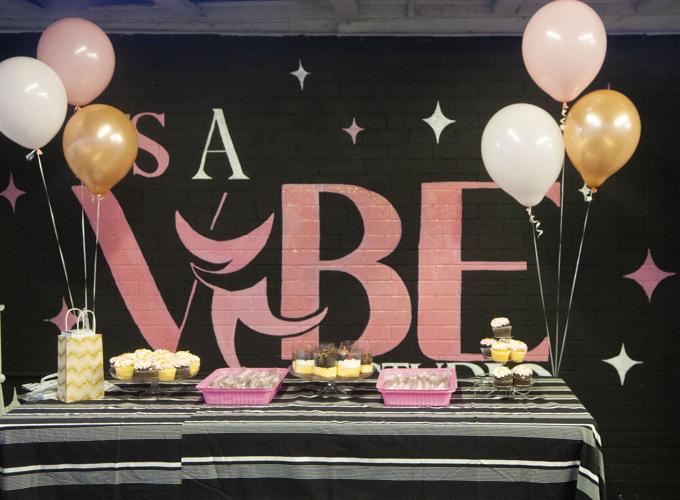 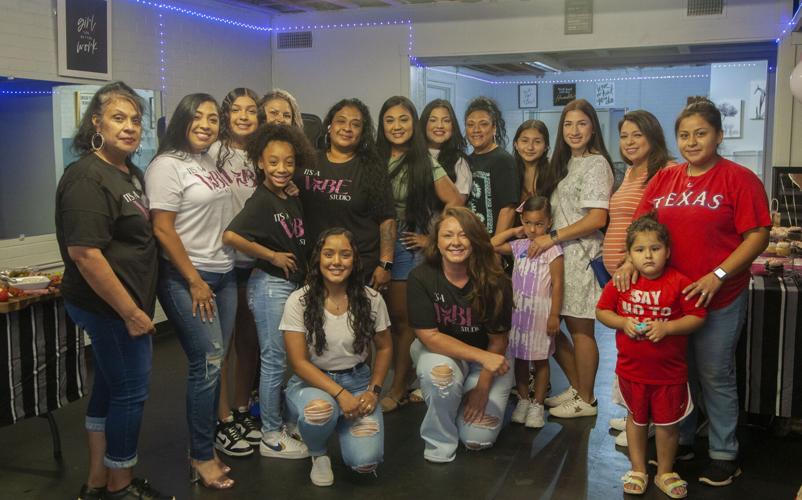 Business owner Adrianna Lugo stands with family and friends at the grand opening of It's A Vibe Studio. 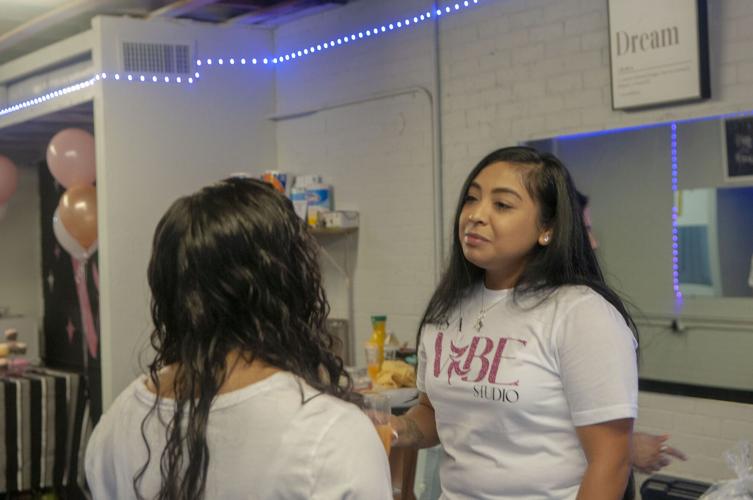 Business owner Adrianna Lugo stands with family and friends at the grand opening of It's A Vibe Studio.

The grand opening of Latina-owned It’s A Vibe Studio in Tyler was held Saturday morning.

Owner Adrianna Lugo wanted her studio to be more than just your average Zumba business. Lugo said a lot of people stick to just pure Zumba but she wanted to bring something new to Tyler by incorporating hip-hop and booty band workouts into her classes.

“Everyone has Zumba but I wanted to bring just a little bit more flavor,” Lugo said.

Zumba is a fitness program that involves cardio and Latin-inspired dance.

Lugo will be offering free classes all next week. Monday she will have a class at 9 a.m. and Tuesday through Thursday an evening class at 6:15.

Lugo said her studio is open to everyone and calls it a no judgment zone where people can be themselves.

“We live in a community where we have to put on a different face to prove to other people you are professional, you are this, you are that but deep down, you know who you are and just be yourself here,” Lugo said.

Lugo has been in dance since she was a child and calls it her passion.

“It’s always been my dream since I was a little girl to open a dance studio,” Lugo said.

Lugo became a dance instructor back in 2013 for the health district in Tyler. She said the population she taught there was amazing.

Lugo is a single mother with two daughters. Lugo said balancing a 9 to 5 with kids was difficult and she wanted the business so she had something behind her kids.

“It’s sink or float now, and I have to float,” Lugo said.

“She’s been trying for a while now but now seeing her actually able to do it, I’m really proud of her,” she said.

Lugo’s youngest daughter, Analia Lugo said she is also proud of her mom.

“Her business, I can say, can change people’s lives and I love how people enjoy coming to her classes,” she said. 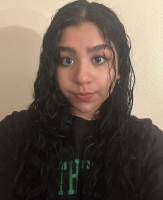 Reporting intern Priya Leal is a student at the University of North Texas majoring in digital/print journalism. Leal is pursing her passion for journalism and enjoys covering all types of news.

“Therefore, since we have these promises, dear friends, let us purify ourselves from everything that contaminates body and spirit, perfecting holiness out of reverence for God.” (2 Corinthians 7:1)