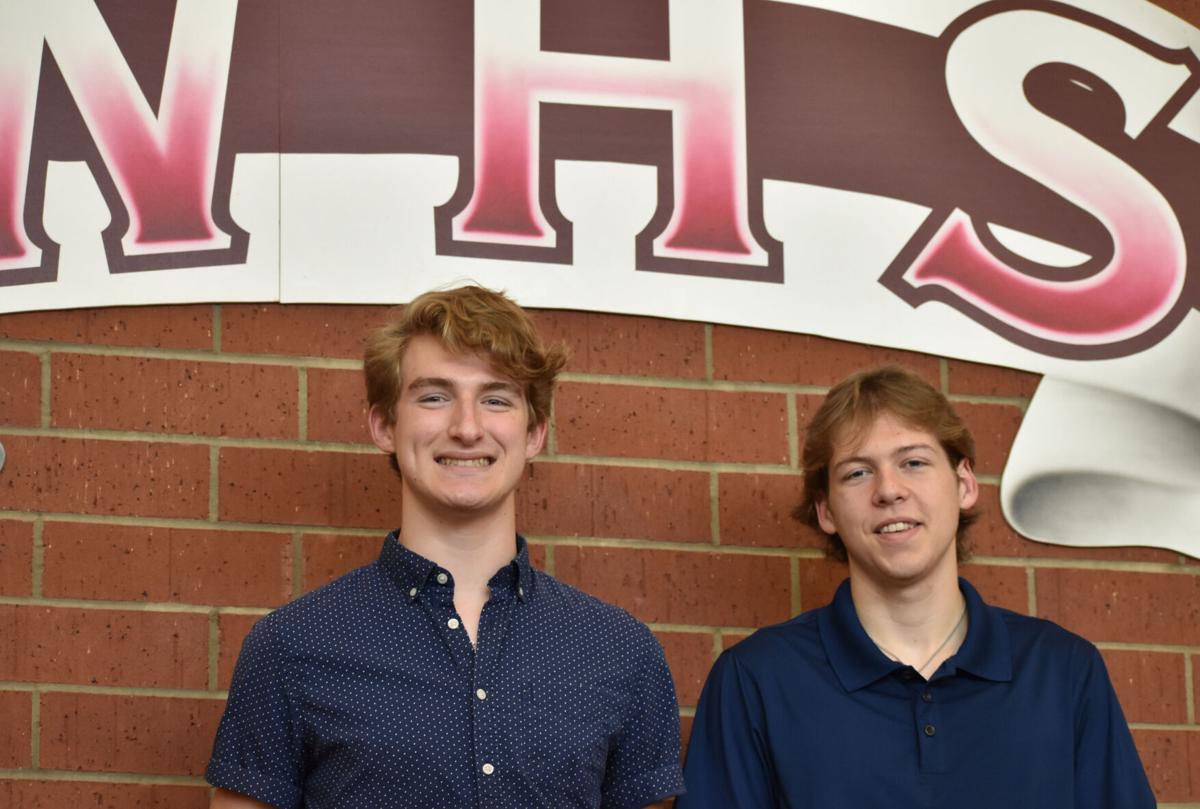 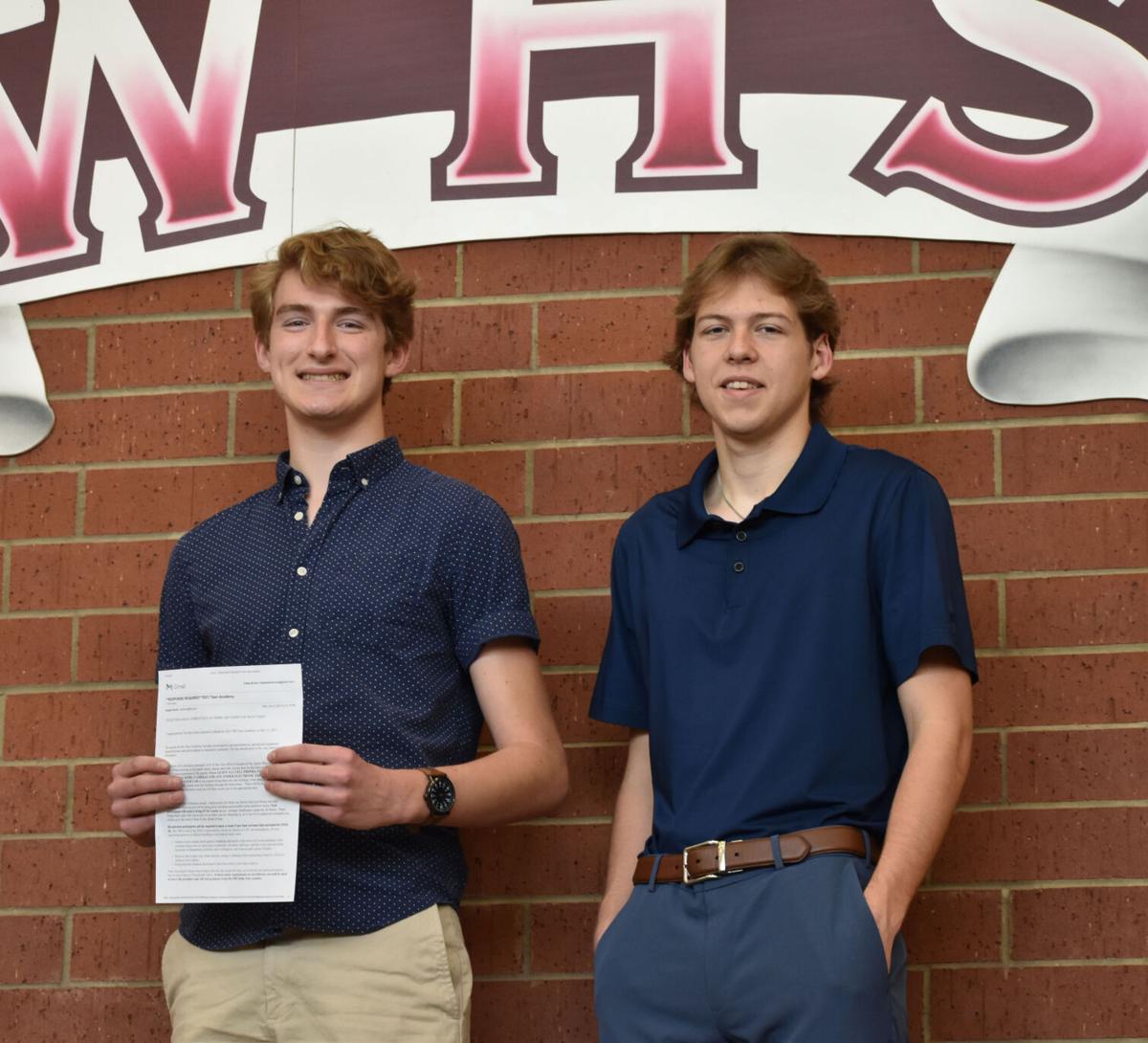 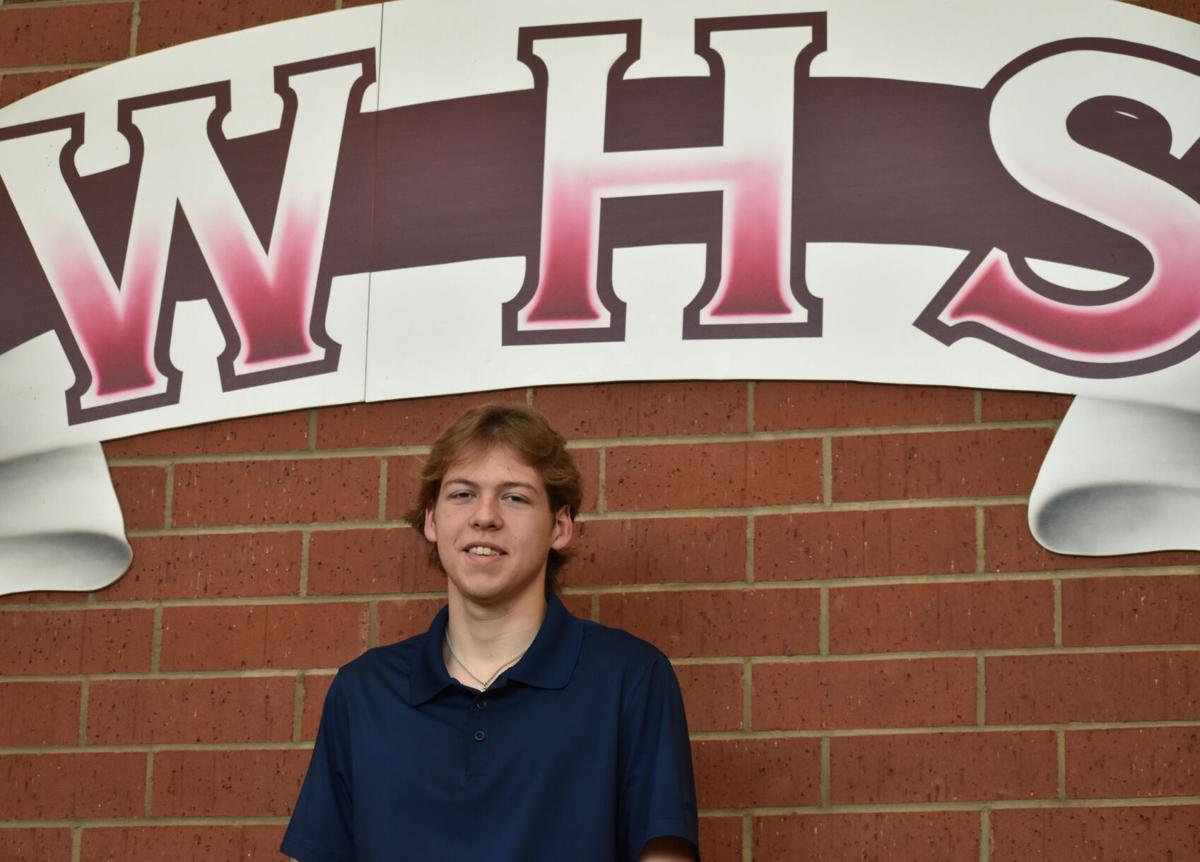 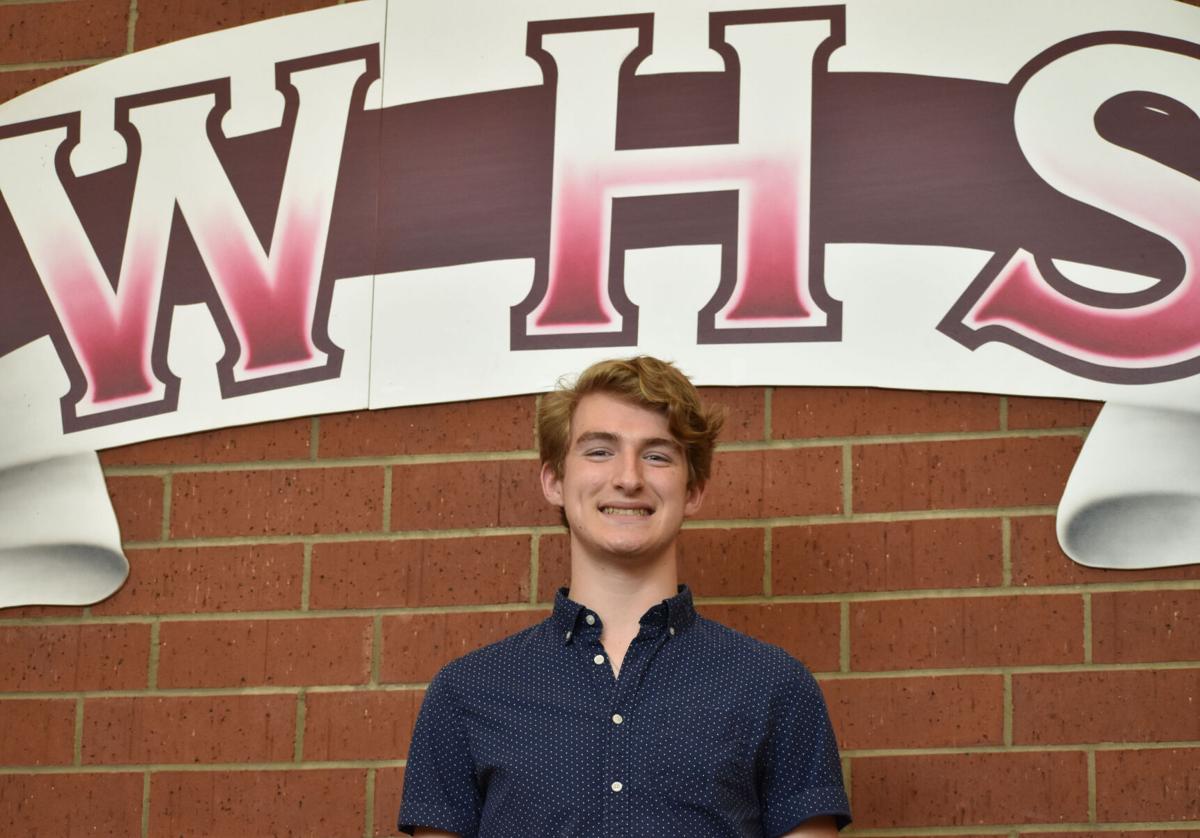 Kaleb Brown, an incoming Whitehouse High School senior, stands for a photo at Whitehouse High School on Thursday. The two criminal justice students were accepted into the FBI Teen Academy that is set for July 15 at the agency's Dallas office. Brown holds the email he received notifying him about his acceptance into the program. 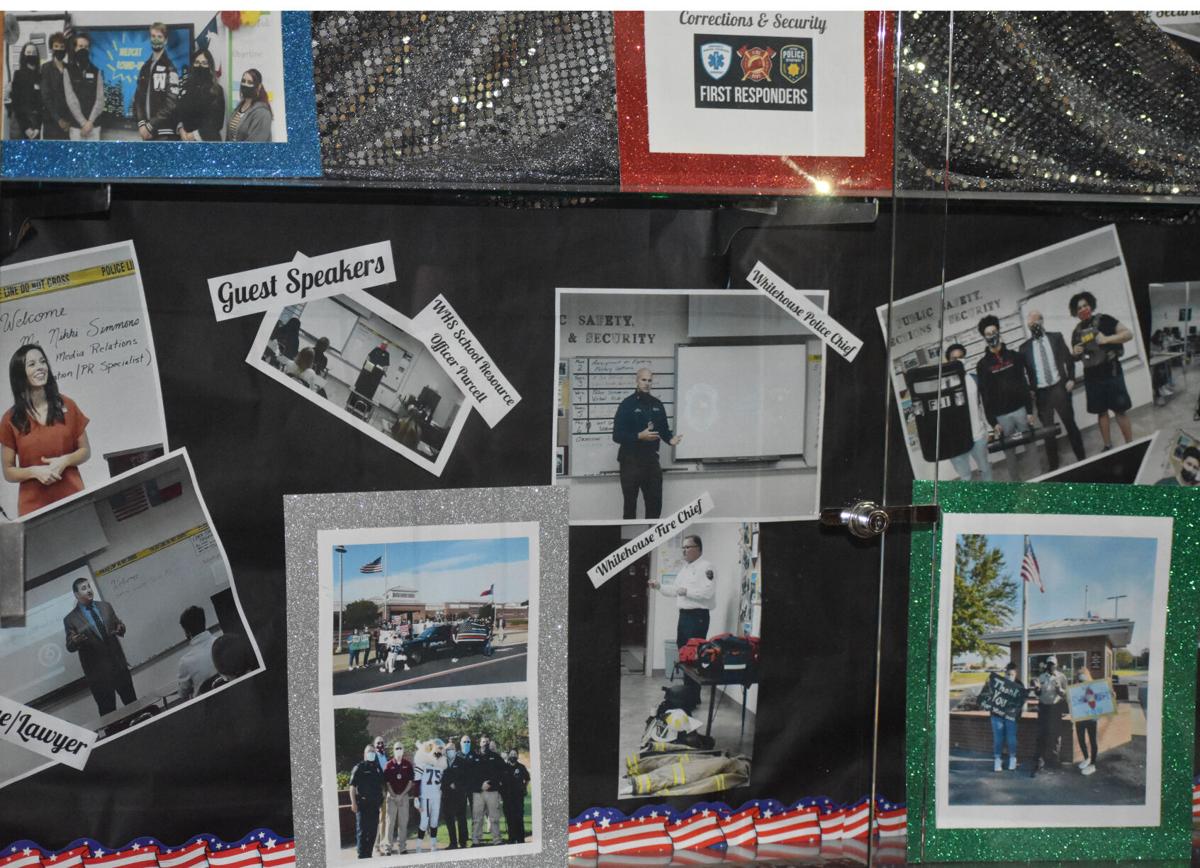 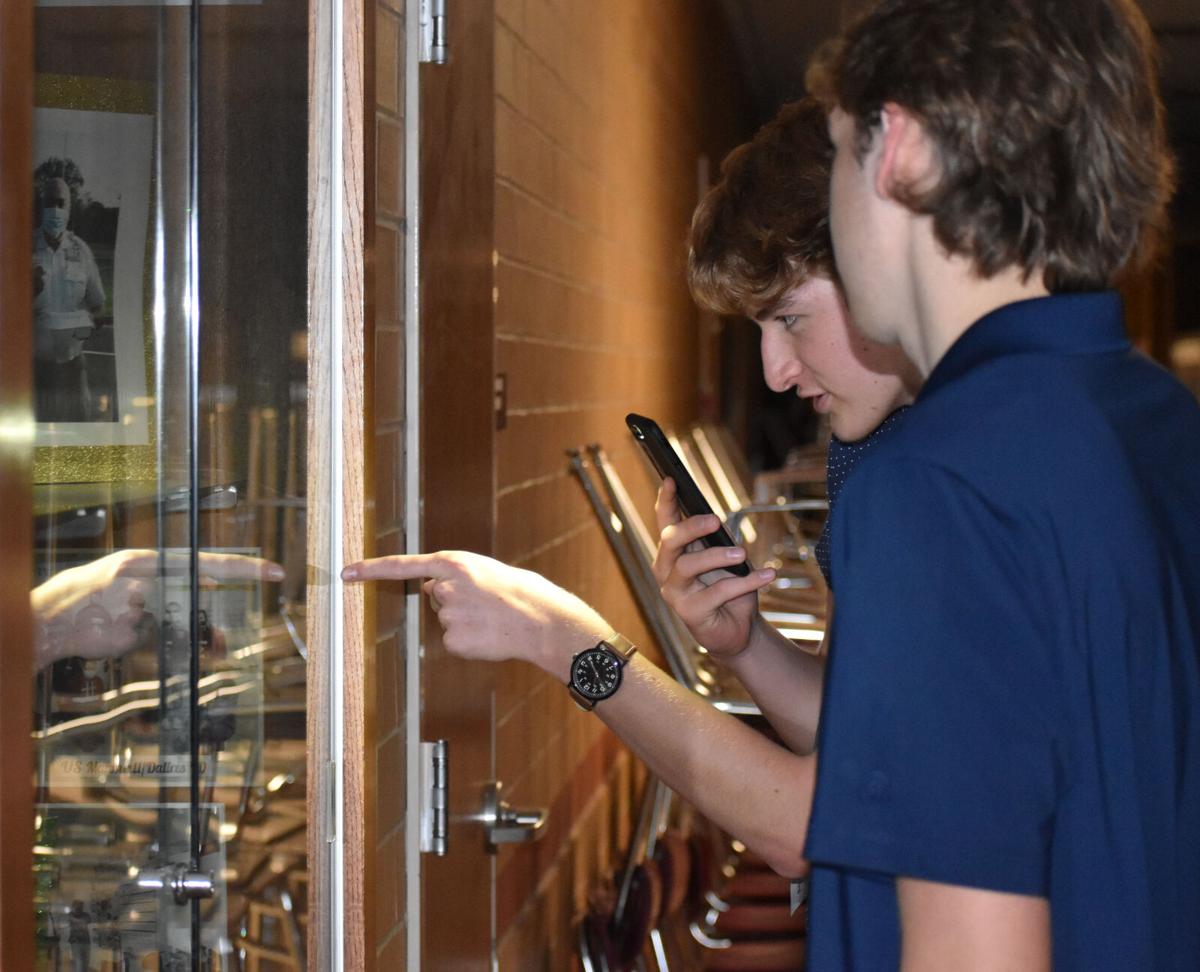 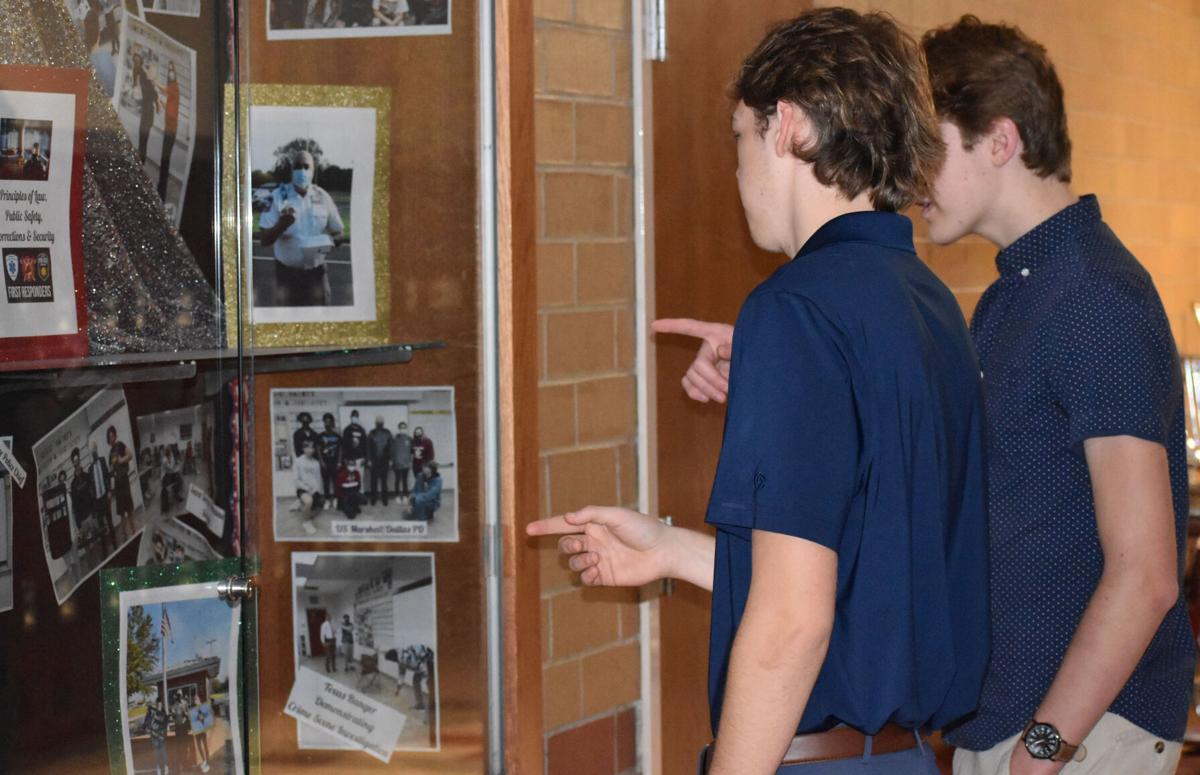 Kaleb Brown, an incoming Whitehouse High School senior, stands for a photo at Whitehouse High School on Thursday. The two criminal justice students were accepted into the FBI Teen Academy that is set for July 15 at the agency's Dallas office. Brown holds the email he received notifying him about his acceptance into the program.

After completing the application process, Aidan Fierbaugh, who graduated from WHS last month, and Kaleb Brown, an incoming senior this fall, were both accepted into the FBI Teen Academy at the agency’s Dallas office.

The academy, which is a roughly eight-hour day on July 15, includes investigative case presentations, specialized equipment demonstrations and participation in interactive scenarios.

According to the FBI website, the teen academy provides students with presentations on terrorism, cyber crime, public corruption, polygraph exams, evidence response, SWAT and the day-to-day operations of a typical FBI office.

Both Fierbaugh and Brown were nominated by their Whitehouse High School criminal justice teacher Kay Bachert.

Bachert said this year was the first for two students in the criminal justice program to be accepted into the FBI Teen Academy. She added that this accomplishment makes her “doubly proud.”

The recommendation to get into the academy is based on grades, character and interest in the FBI. Applicants had to write an essay explaining why the FBI should select them and how their selection into the program could benefit the FBI Teen Academy class, their criminal justice class and their high school.

Fierbaugh has been interested in law enforcement since he was a child. As time went on, he became more interested in the FBI, SWAT team and criminal investigations.

“I’ve always wanted to be in law enforcement,” he said. “I wanted to be important and to impact people’s lives and help people on a big scale.”

He will attend Sam Houston State University in Huntsville for a criminal justice degree. He also plans to attend the police academy and gain some experience before going into the FBI, such as working as a police officer for a few years.

Fierbaugh said he’s looking forward to meeting new people and gaining skills in the field at the academy to understand the FBI more.

“I’m greatly honored. I’m excited for the learning opportunity it’s going to give me — definitely a learning experience,” he said.

He added that he’s thankful for Bachert’s nomination.

“I nominated Aidan based on his interest in becoming an FBI agent,” Bachert said. “Aidan worked quietly behind the scenes to write his essay and go through the competitive selection process.”

He said his Whitehouse High School criminal justice class allowed him to gain hands-on experience and knowledge about the related career paths.

“We did a lot of hands-on learning with guest speakers and we did an active felony car arrest with Whitehouse police officers,” he said. “That was one of the cooler things we did. (The class) showed me how many different branches there were in the law enforcement career path. I have plenty of options if one doesn’t work out.”

Brown said he’s excited for the opportunity, and he can’t wait to see what he can learn from the instructors.

After graduating high school next spring, he wants to attend Sam Houston to major in criminal justice. He will participate in the university’s Army ROTC program. He then hopes to be involved in Army intelligence, followed by federal law enforcement either at the FBI or the Drug Enforcement Administration or civilian intelligence like the CIA.

“I hope the academy will help me to better understand how the FBI works, along with showing me what I can do to better prepare myself for this career,” he said. “I’m also a captain on my school’s debate team, and I’d like to get some better insight to help me write cases revolving around law enforcement.”

Brown said he’s looking forward to the hands-on education in addition to “special instruction and learning that you can’t receive just by going onto the FBI website.”

He became interested in law enforcement after noticing injustice and atrocities in society, and he realized he wants to help put a stop to those issues.

“If I pursue my goal at the federal level, I can help put a stop to higher profile offenses and make a difference in our society,” Brown said.

Bachert noted how “proactive” Brown has been reaching for his career goals.

“After having special agents visit our classroom, Kaleb took advantage of pursuing this incredible opportunity,” she said. “This is a tremendous honor for him and for our first-year Whitehouse Criminal Justice program. I’m excited for Kaleb and love the example he has been for others to follow.”

"I will never forget your precepts, for by them you have preserved my life." (Psalm 119:93)