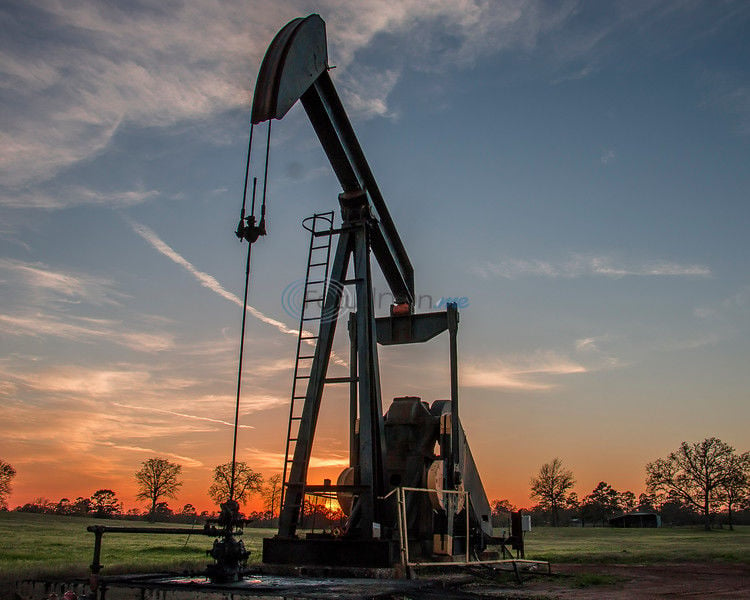 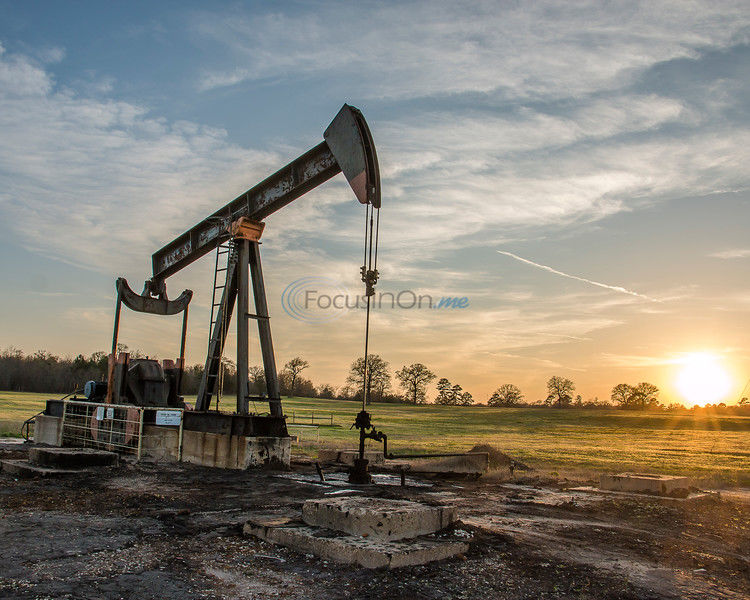 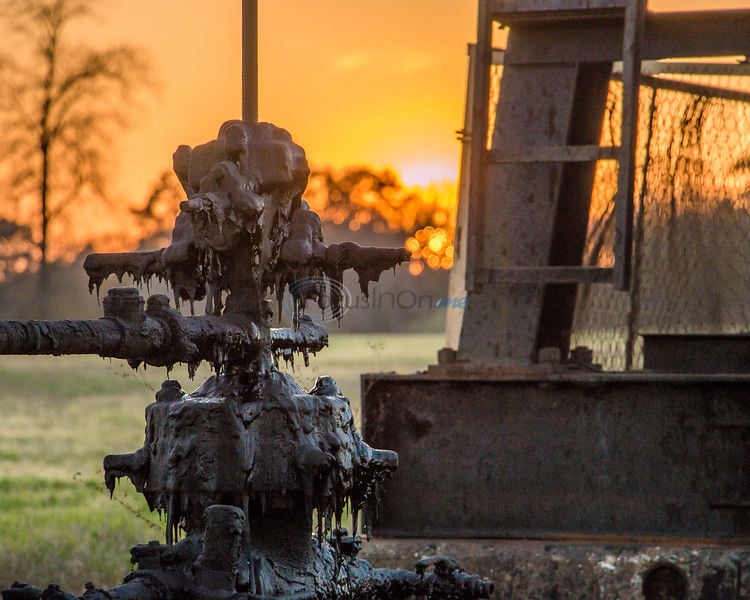 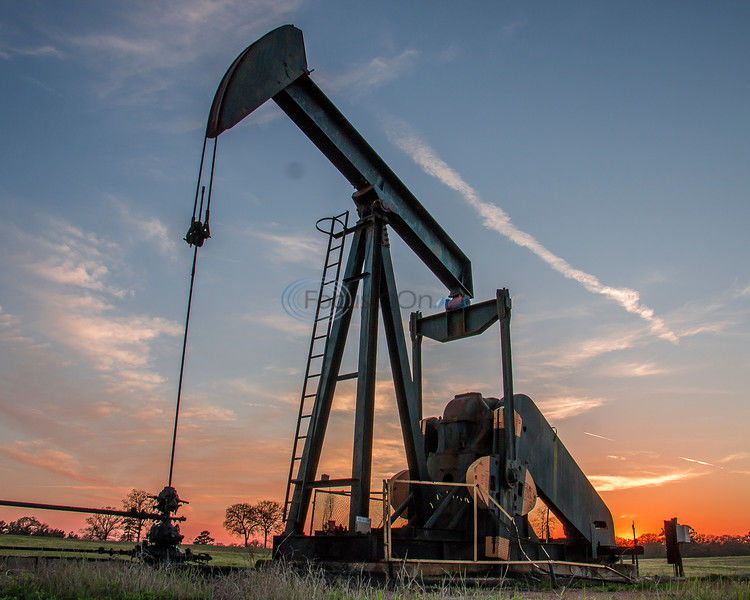 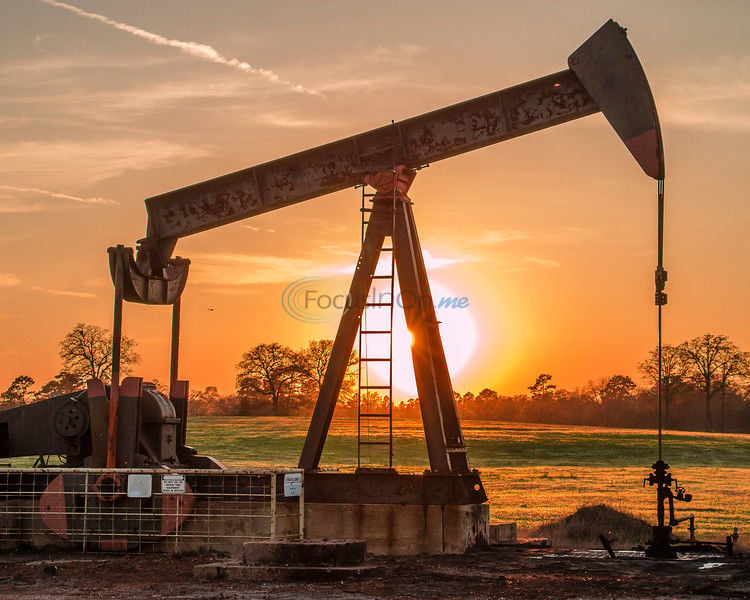 Energy is the engine of the economy. That's true nationwide, statewide — and especially locally. As leaders in the oil and gas industry gather in Tyler today for the Tyler Area Energy Summit, oil and — now especially — natural gas remain an integral part of the East Texas economy.

Gates Brelsford chairs the Tyler Area Chamber of Commerce's Energy Committee. The low prices being fetched for crude these days have been a mixed blessing for East Texas, he says.

"When oil prices go down, people have more spendable money," he explained. "So in a sense, there are many sectors in the economy that are helped. On the other hand, when you get this kind of a price decline, the first effect is the on the people and companies directly involved in drilling, such as Halliburton, Schlumberger. They've seen some layoffs. Baker-Hughes is closing locations. They closed a location in Flint about a month ago."

It doesn't stop there.

"Then the suppliers to the drillers," he said. "The down-hole people — they're going to be affected."

Oil prices have dropped from a high of $107 last summer to below $50 today.

Nowadays, the big story in East Texas is natural gas. And it's the way forward for the local economy.

The legendary Daisy Bradford No. 3 near Overton helped make East Texas when it proved a gusher on Oct. 3, 1930.

"Two months later, oil fever had begun to mount with a production test by Bateman Oil Company on the Crim family farm, south of Kilgore," information from the East Texas Oil Museum explains. "On Sunday morning, Dec. 27, while Mrs. Crim was attending church, the Lou Della Crim well blew in, flowing at 22,000 barrels a day."

Even then, the laws of supply and demand were ruthless. Those first East Texas producers sold their oil at $1.10 per barrel. But as supplies increased, the price dropped to as low as 15 cents per barrel.

Though the market stabilized then — and the East Texas Oil Field reserves became an important factor in winning World War II — the market hasn't grown any less ruthless.

In 1986, for example, oil prices dropped and the ripple effect caused what most East Texans remember as a real depression.

"Tyler was terribly dependent on the oil business at that time," recalled Bob Garrett, president of Fair Oil Co. "That tells you a little about how much the city suffered. It was devastating; the banks suffered and housing prices tanked. It stopped the housing industry, really. Nobody was building anything; there were too many homes on the market, nice homes. There was a lot of pain. And it trickled down to every business."

"I use the analogy of the roller coaster," Brelsford said. "Prices went from near the top, to the bottom of the coast. The fall was precipitous; that's the big event that impacted everything."

He added that "we're nowhere near those historic lows now," and events in the Middle East could soon serve to send crude prices up again.

Still, East Texas is "still producing," he said. "We still have the pump-jacks. At the edges of the field, the oil isn't productive. But the natural gas is."

But much of the "easy" oil has been drilled — the shallow wells where the oil and gas don't take much persuasion at all. Producers had to get more creative. They developed technologies to get at some of the more stubborn deposits – like slant drilling and hydraulic fracturing, or fracking.

"In the past, the only place we produced oil was in those formations that were already more fractured, more porous," Garrett explained. "What's different about today is that we have figure out how to drill into the source rocks, and create our own fracturing. By fracking that shale, we're pumping sand in to create that porosity and permeability. That's why we're seeing such a huge supply of oil and gas."

The biggest beneficiaries of the fracking revolution so far have been consumers; gas prices are lower at the pumps, heating oil is more affordable and electricity produced by generators converted to natural gas (which is cheaper than coal) keep the lights on.

But traditional producers have taken the hit.

"The costs of supplies, services and materials went through the roof, because of demand," Garrett said. "So if you're drilling in conventional reservoirs, looking for conventional oil, it's much more expensive."

That could change soon, as more drilling rigs are idled by those low prices. But for now, new exploration doesn't make much financial sense.

And from Saudi Arabia's perspective, that's the point. The Saudis have reacted to the fracking revolution in the U.S. by keeping their production up, driving prices down. The goal, Garrett said, is to "break the back" of the fracking industry.

"And that's what they've done," he said.

Economically, the bright spot for East Texas is natural gas.

"Natural gas in East Texas is prolific," Brelsford notes. "It's trading in that historic range, $2.75 to maybe $4. And that's helping keep the low oil prices from impacting us too much."

Garrett agrees, and said the Energy Department could help East Texas and the nation as a whole. For us to be able to sell natural gas worldwide, the federal government would have to green-light more facilities to liquefy natural gas so it could be shipped out on tankers.

"We produce a lot more natural gas over here than oil now," he said. "Our prices are being controlled by worldwide markets, but we're only able to sell in North America."

Europe would love to buy natural gas from East Texas and the rest of the U.S. — Russia keeps an economic stranglehold on Europe through its monopoly on natural gas supplies.

"Worldwide, the price of natural gas is four or five times what it is in North America," Garrett said. "But we don't have the facilities to ship it."

Broader markets for both oil and gas would have another benefit, he added.

"We have the tech to be energy independent," Garrett said. "But we don't have the market to maintain it."

The 2015 Tyler Area Energy Summit is scheduled for 11 a.m. to 1:30 p.m. today at the Ornelas Activity Center at the University of Texas at Tyler.

Guest speakers include some heavy-hitters in the energy industry. Paul Tanaka, Ph.D., is an energy and technology advisor for ExxonMobil. He's part of the Corporate Strategic Planning Department, where he studies energy trends, emerging technologies and policy issues.

Bernard Weinstein, Ph.D., is an economist and associate director of Southern Methodist University's Maguire Energy Institute. He's written numerous books and articles, with a focus on the economic and policy aspects of energy development. His work has been published by published by The New York Times, The Wall Street Journal and The Los Angeles Times, among other newspapers, magazines and journals.

And Tom Tunstall, Ph.D., is research director for the Institute for Economic Development at University of Texas at San Antonio. His work has included economic modeling, economic development, public sector reform and policy development.

Topics will include a review of global and domestic energy markets, oil and gas prices, geopolitical issues and issues related to liquefied natural gas (LNG).

The northeast Texas energy-related economy and job market also will be examined.