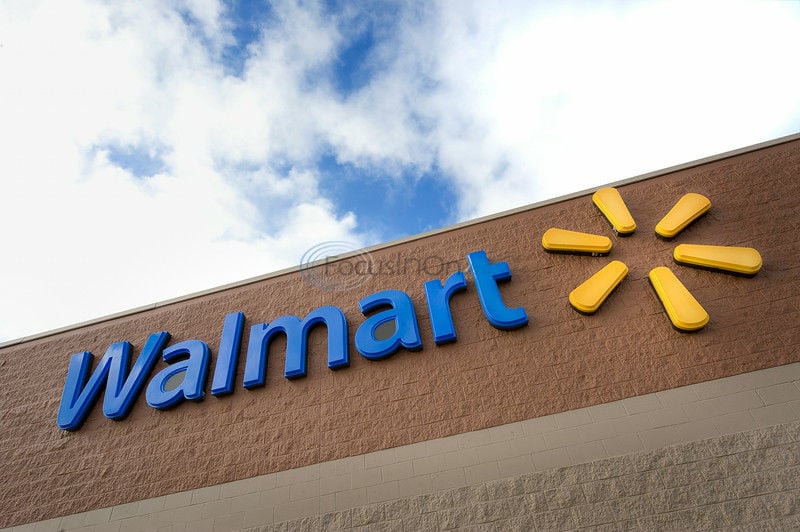 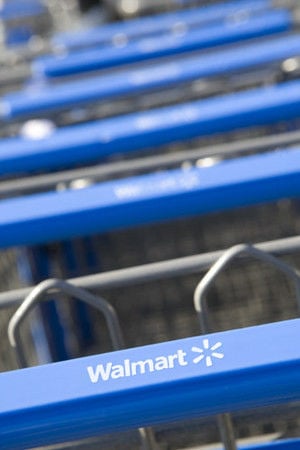 It's official — a Wal-Mart Supercenter is coming to East Tyler.

Don Simmons, of Simmons Real Estate, has been working for more than a year to bring Tyler's fourth Wal-Mart Supercenter to the intersection of Texas Highway 31 East and Loop 323. He said in April that he believed they were close to a deal with the international grocery chain that would employ about 300 people.

"I can gladly report that we have closed with Wal-Mart," Price Simmons, of Simmons Real Estate, said this week.

Don Simmons was the broker on the land acquisition of 18.75 acres. He represented the land owners and also is co-owner of the development.

"As with any construction project, there are many factors that can impact the timeline," Anne Hatfield, director of communications for Wal-Mart, said Thursday. "At this point, we are looking to begin construction in the spring or summer of 2015 and open the store in the spring of 2016.

Although Tyler already has three Wal-Mart Supercenters, as well as a recently opened Wal-Mart Neighborhood Market, Ms. Hatfield said there is enough demand at the existing stores to build another one.

Don Simmons said the property sat undeveloped until Wal-Mart showed interest in buying it. The deal has been under contract for so long — more than 18 months — because Wal-Mart wasn't going to build there unless the area allowed beer and wine sales, which was passed by voters in November.

"We're just excited it's coming," Don Simmons said in April. "This should be a great stimulus for that area," which remains largely undeveloped.

He said they have an additional 8 to 9 acres surrounding the area, and they are seeing interest from businesses to follow Wal-Mart there. He said he expects to see similar development in the area compared to the shadow centers, restaurants and stores that came in around the Wal-Mart on Texas Highway 64 West in recent years.