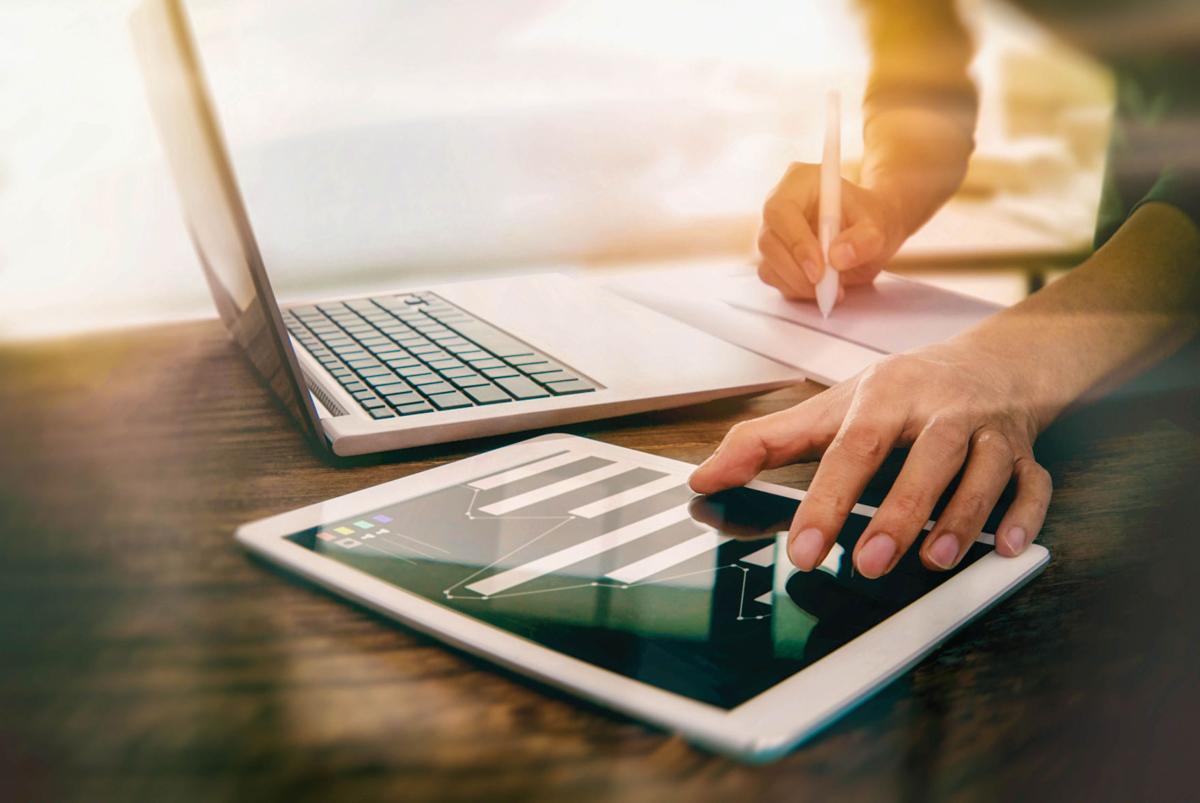 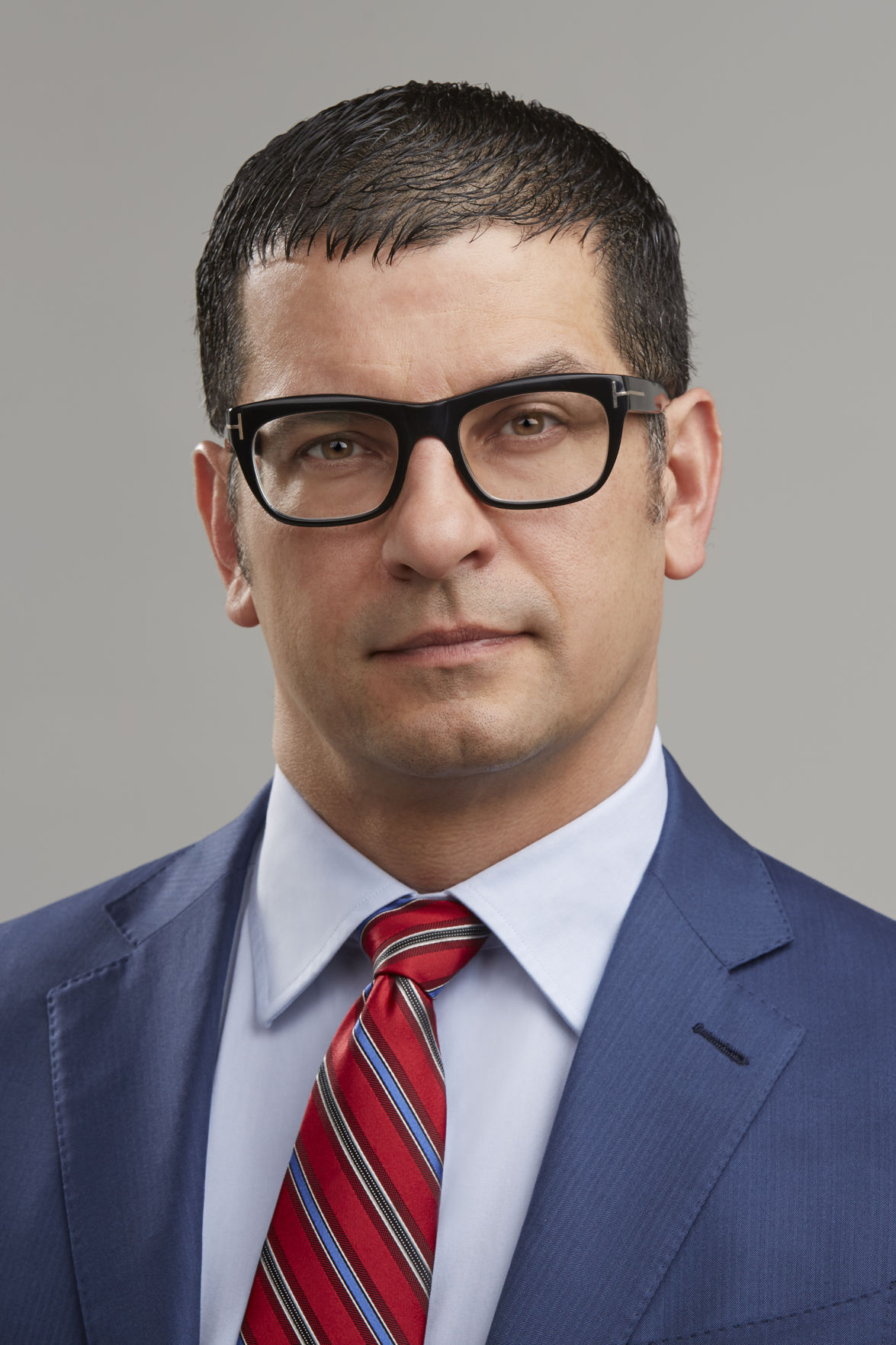 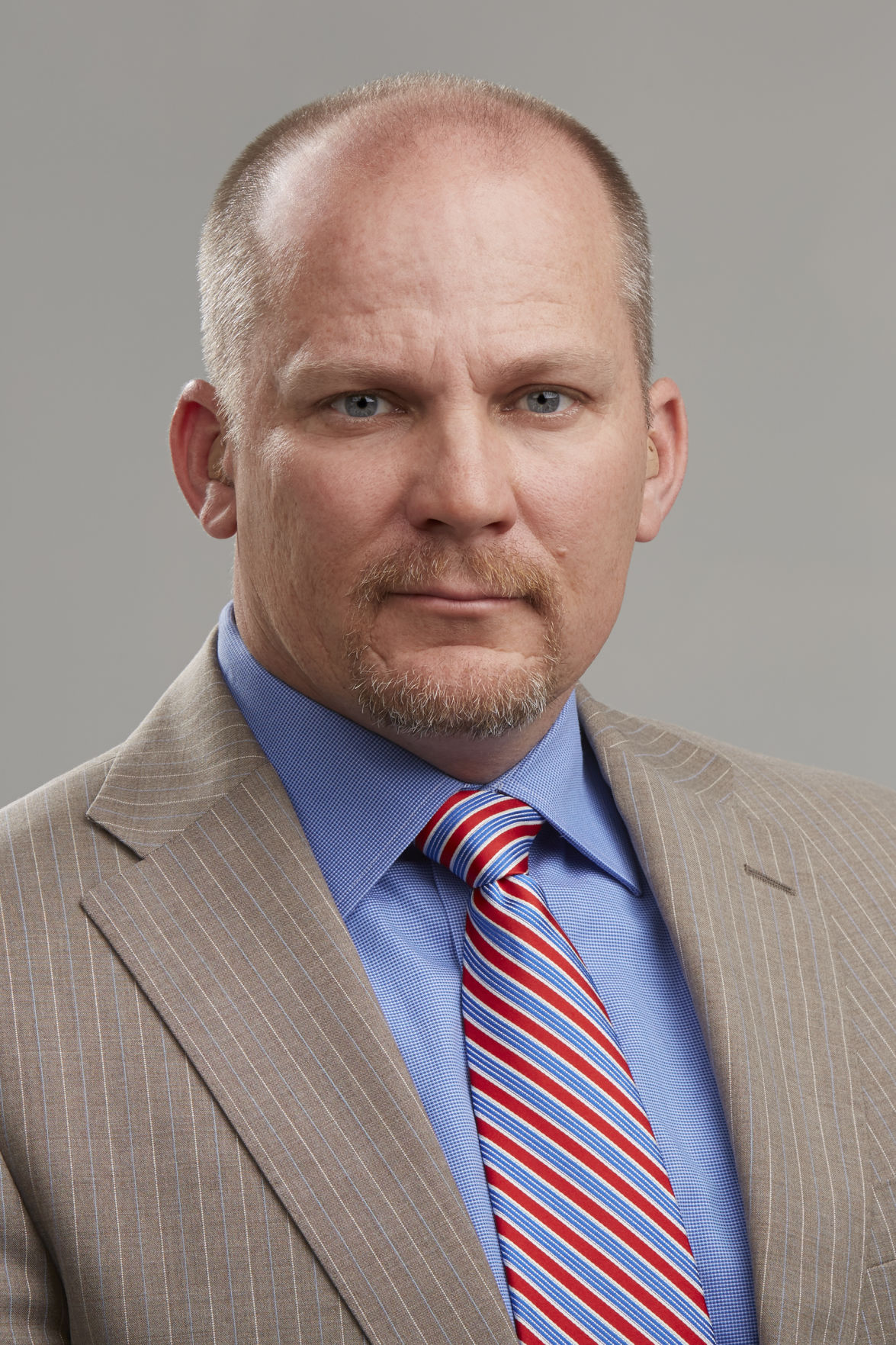 East Texas Trial Lawyers Association member and past president emeritus Brent Goudarzi has been named one America’s 50 most influential trial lawyers by Trial Lawyer Magazine and the National Law Journal for the second year in a row.

The magazine has also selected the Goudarzi and Young law firm as one of the 50 most influential law firms in the country.

The National Law Journal tracks settlements and verdicts throughout the year to determine its rankings.

"There is no fear in love. But perfect love drives out fear, because fear has to do with punishment. The one who fears is not made perfect in love." (1 John 4:18 NIV)