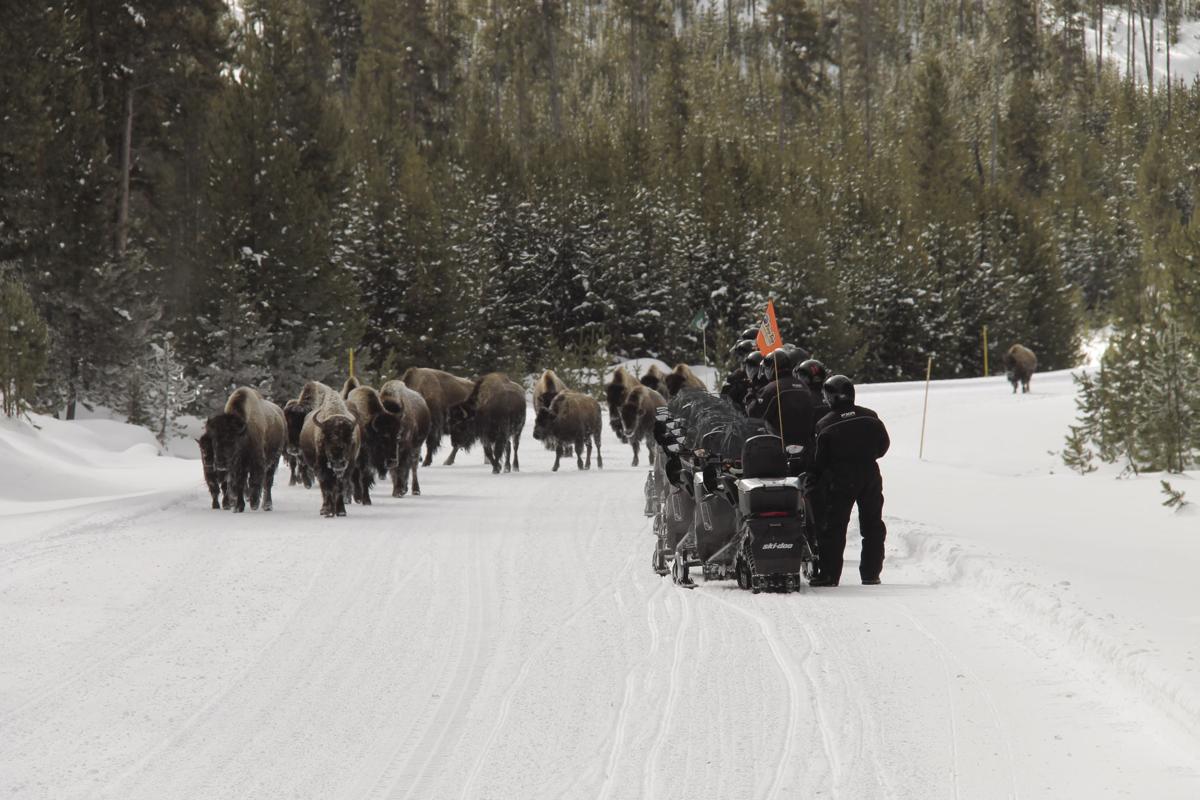 Dog sledding is one of the activities available in Yellowstone during winter. (Tamra Bolton/Lifestyles Magazine) 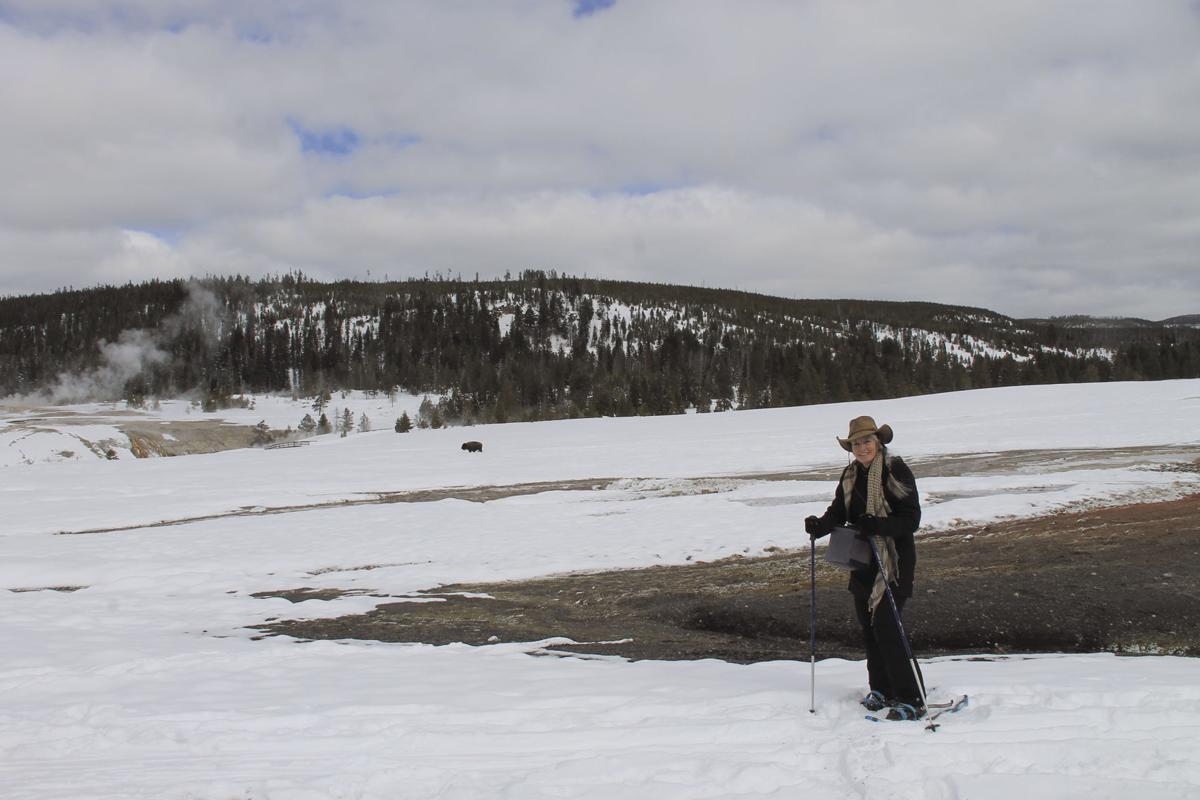 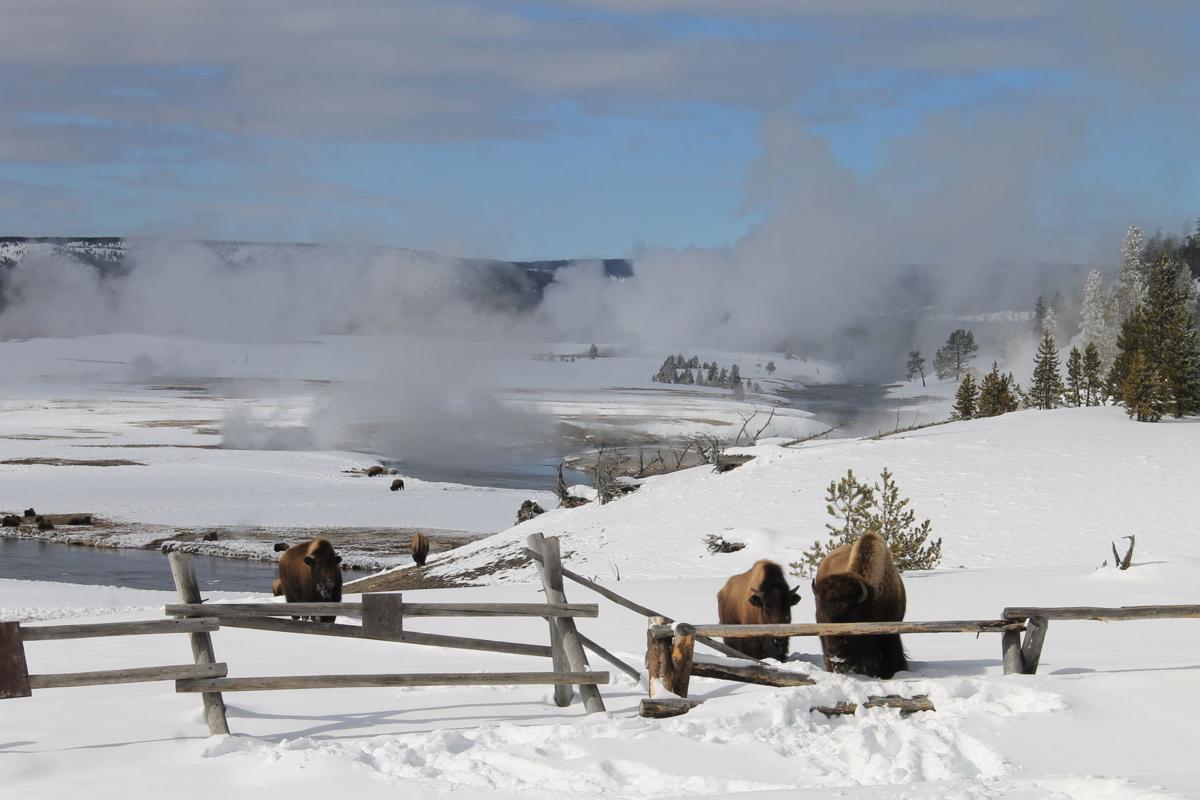 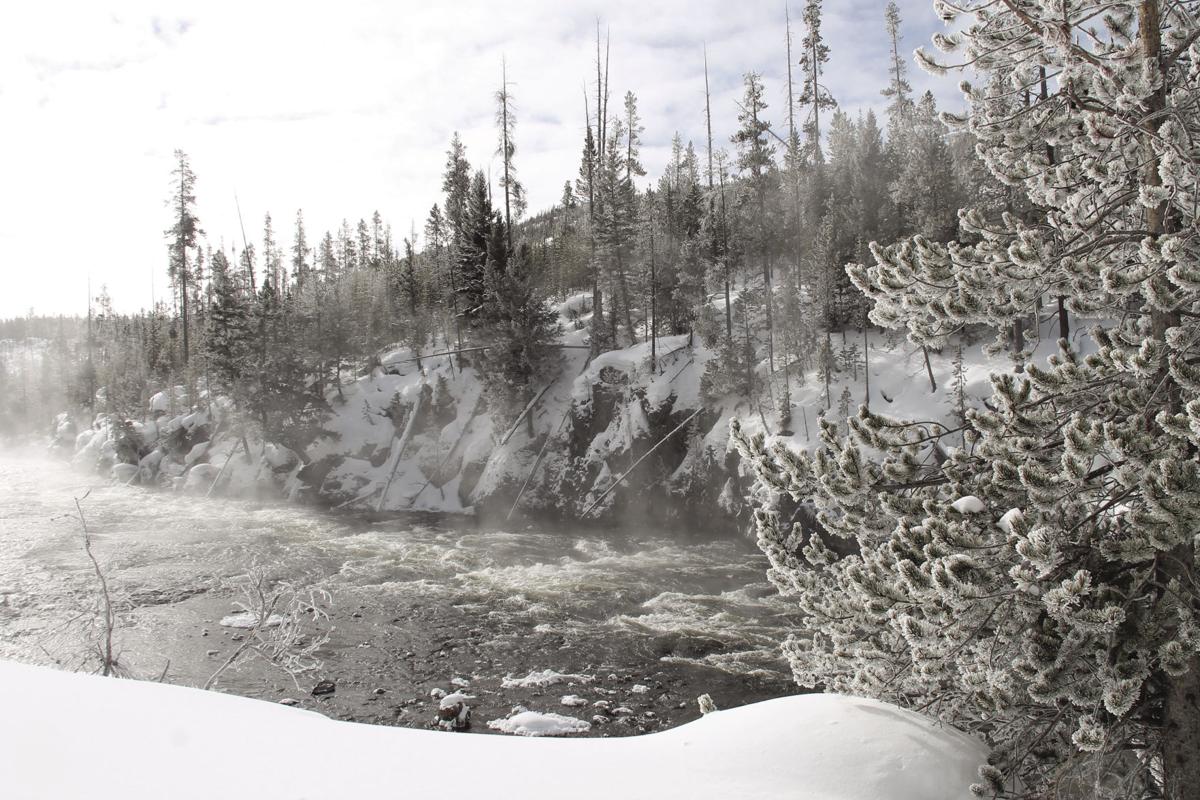 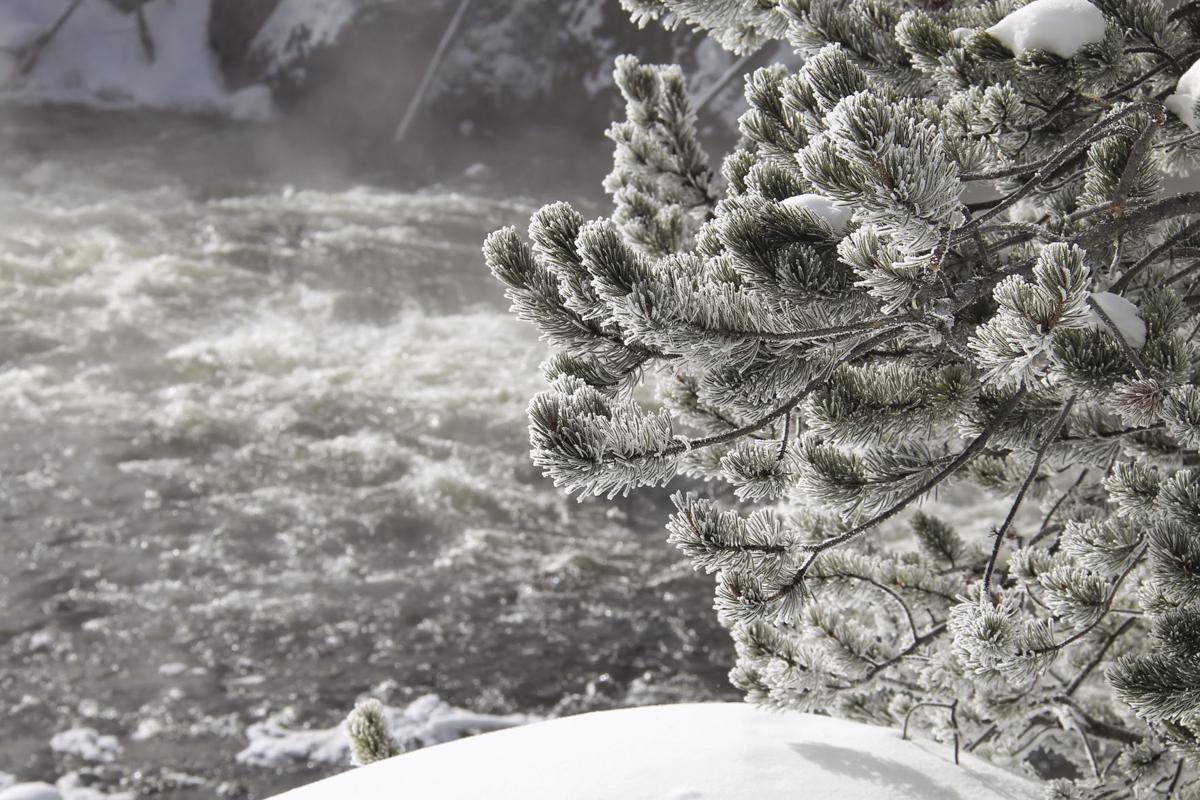 Dog sledding is one of the activities available in Yellowstone during winter. (Tamra Bolton/Lifestyles Magazine)

Growing up, one of my favorite pastimes was curling up on our scratchy tweed sofa with the latest National Geographic magazine. In those pages, I could fight through the dense Borneo rainforests, trek across the polar ice cap and trudge through Saharan sands in search of lost treasure.

In its colorful photographs and pages I also found a place that captured my heart and moved my soul — Yellowstone.

Our first national park is uniquely American. There is no other place like it in the world. Yellowstone is over 2.2 million acres of wilderness, filled with mountains, forests, lakes and thousands of thermal features. It is home to some of our most iconic wildlife — bison, moose, elk, wolf and grizzly bears.

I wondered as I stared at the photographs what it would be like to have the park all to myself. What would I do? What would it feel like to “own” the park for just a little while? It was a big dream.

When I was a teenager, I started a “Do Before I Die List,” my version of a bucket list. One of the first things on my list was “to see Yellowstone National Park in all four seasons.”

From the NatGeo articles, I knew there is something special about each season. Over the ensuing 40-plus years, I have been able to see America’s park in the glory of summer with wildflowers and wildlife babies in abundance, the beauty of the yellowing aspen and bugle of the bull elk in the fall and the quiet season of spring as the park slowly wakes from its sleep. But winter in Yellowstone had always eluded me — until recently.

My chance came early in March last year near the end of a brutal winter. My base camp for exploring the park was Lone Mountain Ranch in Big Sky, Montana, 18 miles from the northwest border of the park.

Seeing Yellowstone in winter is not easy. In winter, you can only see the park by snow coach or snowmobile. I was joined by a NatGeo associate photographer and a guide

Moving past towering snow-covered trees, we reached the crest of a hill and eased over the rise overlooking Madison River valley. The sight of winding river sparkling in the early morning light with steam rising from its snow-covered banks and bison moving along the river banks was so beautiful, it took my breath away.

Overwhelmed, I burst into tears as gut-wrenching emotions spilled out. I whispered, “I’ve waited 47 years to see this. I can’t believe I’m finally here.” Pure joy was all I felt.

We stopped near the river on a high spot to take photos. Getting out of the toasty warm snow coach into the frigid, minus 37 degree air wasn’t as hard as I thought. (I think my happy motor was running at top speed, so it kept me warmer than usual.) After taking photos of the bison herd by the river, we climbed back into the warm coach and continued through the park, stopping frequently to take photos and absorb the amazing beauty of Yellowstone in winter.

The mysterious looking ghost trees, as they call them, are coated with a thick frost formed by the freezing of the constant steam rising off the thermal features which sticks to the needles, trunks and bare limbs.

Winter turns the park into a fairy tale wonderland of sparkling snow, diamond dust and rivers of ice. I was in awe at the beauty of this magnificent place. It was even better than I imagined when I was sitting on that scratchy sofa so long ago.

We made our way to Old Faithful Village where canvas yurts provided a place for snowmobile riders and coach guests to warm their toes and eat sack lunches. Since it was unusually cold, everyone was huddled in the yurts.

I wolfed down a sandwich, tanked up on water and headed back out. I’d been to Old Faithful numerous times, but this was different. As I got closer to the famous geyser, I saw it was puffing away, not caring if the usual crowds had long since gone.

That was when it hit me. I was alone, totally alone. Usually several hundred people crowd around the viewing area, and the noise of chatter, cars, and RVs drown out nature’s voices, but not on this day. I took a deep breath.

Against a bit of blue sky, were billowing clouds of steam. A lone bison just beyond Old Faithful’s puffing crater was swiping its head back and forth in a bank of snow, searching for the forage buried underneath the drifts.

In that absolute silence, I felt Yellowstone was my park, all mine. I didn’t have to share it with anyone else. I wanted that moment all to myself frozen in time.

Later, while snow-shoeing around the Lower Geyser basin, I encountered a bison herd on the roadway, had a close call with a grouchy bull bison, saw trumpeter swans, a female elk, a coyote and took about 300 photos.

It was a magical, emotional day. Dreams do come true.

Tamra Bolton is a freelance journalist based in East Texas.