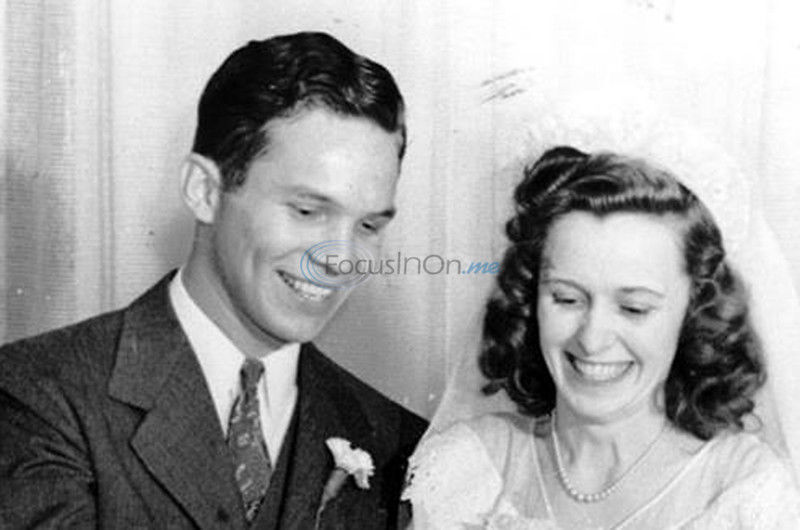 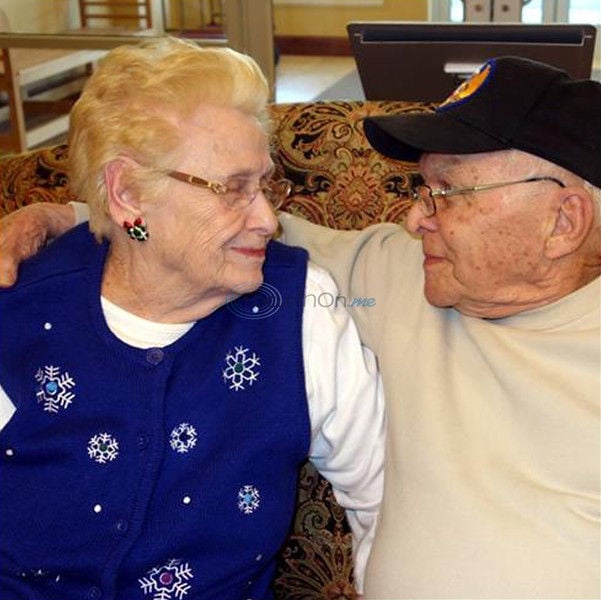 During all our school years in Sapulpa, Oklahoma, Jimmy Douglas and I were the best of friends, almost like brothers. That is with the exception of the day when we were entering the first grade; the day when we were sent to the principal’s office for fighting with each other. That was punishment enough, but probably the worst punishment was we had to go home and tell our parents. But even with all our “ups and downs,” we remained best friends.

Our friendship had so much in common. Our parents were good friends; we were raised as Christians in the Methodist church; we both sang in the choir and enjoyed participating in the same sports.

As high school students preceding World War II, the majority of us were destined to participate in the war defending our country. Our high school graduation was in May 1942, just five months after Pearl Harbor. This was a time when no one said he wouldn’t serve his country; we all felt honor bound and proud to serve. As each of us walked across that stage to accept our diploma, we knew what our future was going to be. Soon after graduation we both enlisted in the Army Air Corps. Thinking back, I don’t think we ever talked with each other as to what branch of the service we preferred. It just happened.

About three weeks after entering the service, Jimmy and I accidentally ran into each other at Shepherd Field in Wichita Falls. We only had a few minutes to visit before we had to go for our next assignment. I was sent to radio school in Sioux Falls, South Dakota. Jimmy was sent to an armament school. After that, we were both sent to aerial gunnery school at different locations. Due to the demand of getting our air crews into combat, I joined an air crew that was ready to depart to the European theater.

Through our parents’ letters, Jimmy and I usually knew where each other was assigned.

In 1943, our crew flew from Newfoundland to Prestwick, Scotland, awaiting further assignments. Once again Jimmy and my paths crossed as we accidentally met on the base there and were able to visit for about 30 minutes. During our brief conversation, we found out that we both had been assigned to the 8th Air Force — he was a tail gunner and I was a ball turret gunner — both on B-17s. We didn’t know at the time, but this was destined to be our last visit with each other.

The prescribed number of missions for each crew member was 25, and at that time very few men reached 25. These missions were to be over occupied Europe and Germany. Most of the crew members were under 25 years of age, and they all thought they would survive.

Even though Jimmy and I were not in the same group, I always wondered where he was, and what mission he was on. Was he as frightened as I was before each mission … was he praying the same prayers we had learned in the Methodist church in Sapulpa?

A prayer was in everyone’s mind. Simple prayers and straight to the point. While we were on a mission shooting our guns with the flak all around us, there wasn’t time for long prayers, but we knew God heard the short ones, too. My prayer was “Bless us and protect us, and bring us safely back to England.” Yes, we believed in God, but we were killing men between our prayers. It was a matter of self-preservation … kill or be killed.

On Dec. 5, 1943, on a raid to La Rochelle, France, I saw a B-17 going down with enemy fighters after it. I said to myself, “Those poor devils don’t have a chance with those two Messerschmitt Me109s on their tail.” Several weeks later, my mother wrote that Jimmy was reported missing in action on a raid that had taken place on Dec. 5, 1943. I kept a log of all my missions, and the only target for the 8th Air Force on that day was in southern France. It was a small mission with only a couple hundred B-17s participating. I believe in my own mind that Jimmy was on that plane I saw go down.

After completing my missions, I was sent to an Army Air Corps Hospital in St. Petersburg, Florida, for combat fatigue. I was discharged in July 1944 after being in the hospital for 13 weeks.

Upon returning home, one of the most difficult things I did was to go to visit Jimmy’s parents. Between hugs and kisses, they told me he was still missing in action. Eventually they were notified he was killed in action and was buried in a small cemetery somewhere in southern France. At the end of the war, his body was moved to an American cemetery in France.

For me, it took a long time before I could get the horrors of the nightmares and war behind me. I graduated from college, married and had two children. There was never a day that I didn’t think of Jimmy. I continued to stay in contact with his parents and visited them often and this was when we reminisced about their son and me growing up together.

In 1997, my wife Joan and I were fortunate to be able to take a trip to England and France. One of the first stops on our tour itinerary was to visit the Normandy American cemetery, which is situated on a cliff overlooking Omaha Beach and the English Channel. This particular cemetery was one of the four American cemeteries in France, and one of the 14 permanent American World War II military cemeteries on foreign soil.

By chance our stop at this cemetery was on Memorial Day. We entered the Visitors building, and I asked the attendant if she could tell me in which cemetery James Robert Douglas was buried. It took only a minute for a printout showing that he was in this cemetery and showed the exact location of his grave.

I was shocked. I had finally found Jimmy’s final resting place. Among the other marble crosses, we located his grave immediately. It was one of the most emotional moments of my life. I knelt at his cross and shed tears, which didn’t embarrass me because I had found my buddy. I guess you could say Jimmy and I were lifelong buddies. … The only difference was his life was shorter than mine.

Bob Lawson went into the Army Air Corp on Nov. 11, 1942. He completed 25 missions as a ball turret gunner on a B-17, earning the Distinguished Flying Cross, Air Medal with three clusters, Presidential Unit Citation and the European Theater of Operations Medal with one battle star. He and his wife Joan live in the Meadow Lake Senior Living Community in Tyler.