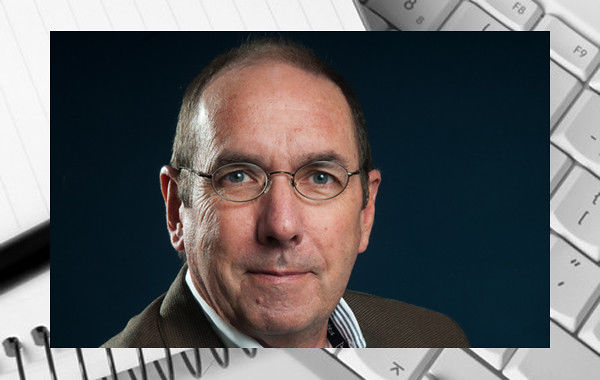 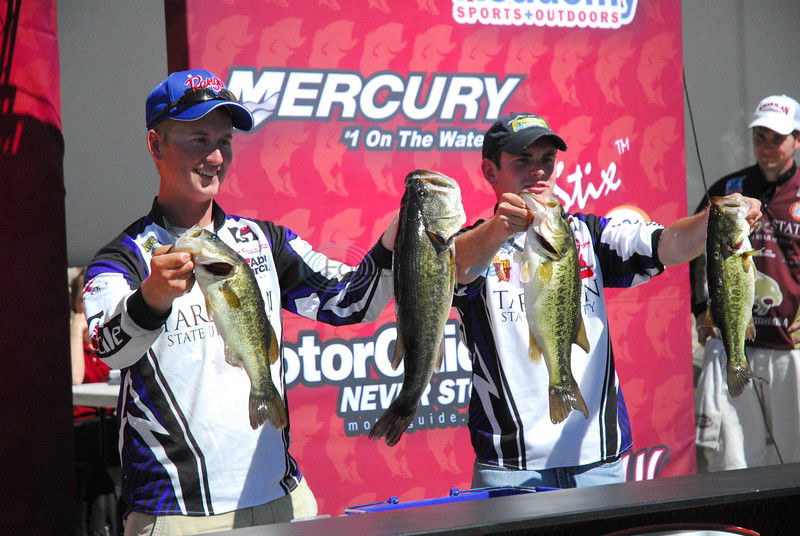 Texas state legislators have proposed a law that would give tournament exceptions to college and high school fishing tournaments in Southeast Texas.

Texas state legislators have proposed a law that would give tournament exceptions to college and high school fishing tournaments in Southeast Texas.

If Texas legislators want to do something really useful they would make a law that prevents them from filing bills concerning things they have no business being involved in.

Better yet, and I am repeating myself here, maybe instead of meeting every two years they only go to Austin every four years. Then maybe they would be too busy worrying about important matters like education funding and taxes so that they leave other things like hunting and fishing alone.

In 1983, at the bequest of the state's hunters and fishermen, the Legislature passed the Wildlife Conservation Act that gives Texas Parks and Wildlife Department the authority to manage fisheries and wildlife in all counties.

Has that stopped legislators from meddling? Not in the least. Every two years like clockwork several legislators are going to file some sort of bill that circumvents the department's regulations. Never are they in the best interest of the resource or the majority of the state's hunters and fishermen. They are always some special interest item to placate the interest of a few voters back home no matter the ripple affect might.

The latest, HB 1979, is not the most egregious of these types of bills ever filed. Introduced by Rep. Dade Phelan of Port Neches it is asking for a bass tournament exemption on the length limit of bass for the lower portion of the Neches and Sabine rivers in six far southeastern counties.

The bill would specifically exempt only participants in high school or college bass tournaments, and would allow them to weigh fish two inches smaller than the regular limit.

It is easy to get behind the cause of high school and college fishing. It is just as easy to disagree with a regulation change that benefits one group over another if for no other reason than everyone else will sooner or later be asking why not them.

Through the years the department has consistently fought back against tournament exemptions. Most often the request has involved Lake Fork where a highly restrictive slot limit has limited the number of big fish being brought to the scales. The complaint was that the lake's limit meant that for the most part fishermen would be weighing 2-pound bass.

Yet, while TPWD continues to say no, the number of tournaments held on the lake has swelled, and in some cases they have become the biggest events in the state based on the number of entries.

Those wanting to have tournaments on Fork, and other lakes around the state with similar regulations, have gotten around the slot limit by either holding big bass events or so-called paper tournaments where bass are caught, weighed and measured before being immediately released back into the lake.

What paper tournaments lack in excitement at the weigh-in, they make up for it in the potential stringers fishermen can record. Nothing is a better example than last year's Toyota Texas Bass Classic that was won by Keith Combs with 110 pounds.

Another organization, Major League Fishing, has also created a successful model for tournament fishing on lakes with restricted limits.

This piece of legislation is the result of an individual request to TPWD that was denied. Not willing to accept that response, the person sought and found a legislator that was willing to carry it. It is not the first time, nor will it be the last, that a politician prostitutes themselves for a vote. Normally, the bill is introduced knowing it will be shot down, but the politician has done his duty for a constituent.

If the legislation were to pass, bet that it won't be the last of its kind.

In its opposition to tournament exemptions, TPWD always sites a study it conducted in 1999 in which two tournaments were simulated on Lake Fork. One was catch and release, the other included the typical end of the day weigh in. Fish from the weigh-in were held up to three days and mortality rose to 40 percent.

Will two inches make a big impact on the number of fish brought to a weigh-in on a river system versus a lake? Possibly, but then the local high school or college football team would score more points if the field was only 80 yards instead of 100.

Changing the rules, even slightly, is akin to giving a team a participation trophy when they finish fifth so their feelings are hurt. A better plan would be to teach the fishermen that conservation is more important than tournament results.

And what if a 12-inch limit doesn't produce whatever is deemed an appropriate number? Should the exemption be dropped to 10 inches or maybe eight?

The rules are the rules for everyone, tournament fishermen, weekender and once a year.

That apparently is not the way things work in politics.