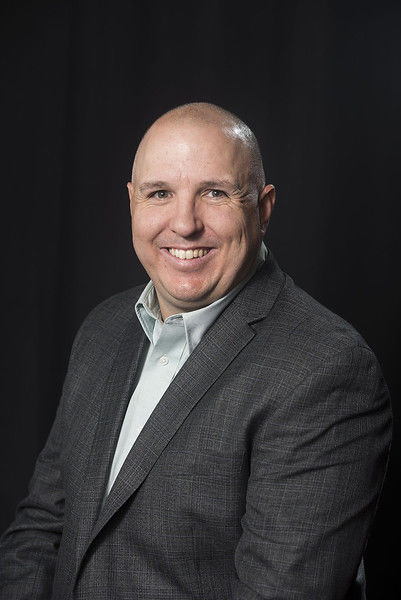 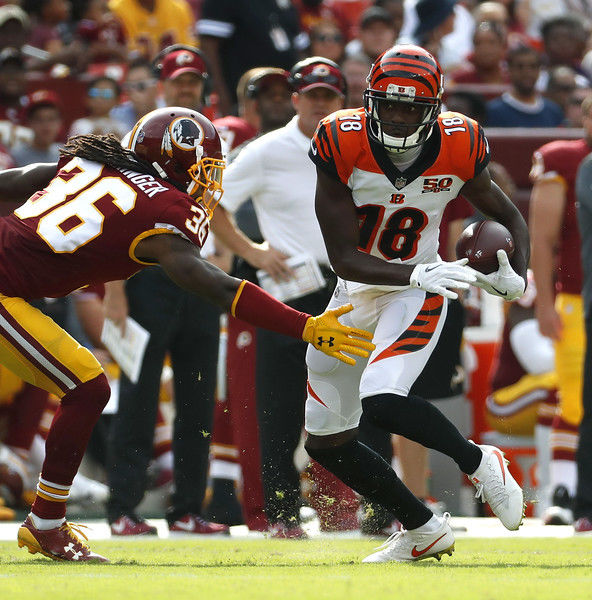 An endearing part of being in a fantasy football league is the good-natured ribbing one receives during the draft.

Whether it be for taking too long to make a draft pick, choosing someone way too early, choosing someone who is on injured reserve and listening to the rest of the league snicker, but not tell you why, or what happened to me on Sunday.

I have multiple pens at the ready to mark through the ranked players on my list, but I also had a second separate list broken down by positional tiers. This is where I ran into a problem.

We'll get to back to that soon.

It is a 14-team PPR redraft league that is very competitive, which is the way I like it. I joined this group of fantasy-football loving individuals in 2004 - and the league was already more than a decade old by then. These guys are serious, but also a lot of fun.

We do a random draw for the 14 draft spots by envelopes. The commissioner puts each team's logo in an envelope and after allowing every owner a chance to shuffle the envelopes, begins opening them one by one. Unfortunately, we start from the back to the front, so I was not thrilled to see my team's logo, "The Last Action Heroes" chosen with the sixth envelope. It meant I was picking ninth overall.

Any dreams I had of enjoying David Johnson, Le'Veon Bell or Antonio Brown's weekly production ended once my team's name was read and it was placed in the No. 9 slot.

So, now returning to my two cheat sheets and how it caused problems and embarrassment.

The draft begins and Johnson is first, Bell is second, Aaron Rodgers is drafted third by an owner who wants to lock down his top choice at QB, and Brown is fourth. The drafter before in the eighth slot was unable to attend because of a home emergency. Usually our league requires everyone to be present, but this was something that couldn't be helped and everyone was happy to allow him to draft by being relayed picks on his cell phone and texting who he wanted.

It takes more time than the usual picks, so it gave me extra time at pick No. 9 to agonize over my selection. I was looking at two receivers that had fallen to me, A.J. Green and Mike Evans. My feelings were if he eventually took one, I would take the other. That is exactly what happened. That owner drafted Green and I took Evans.

I crossed off both receivers on my positional tiered rankings, but I forgot to cross off Green on my Top 200 cheat sheet.

The draft continues as it snakes up to 14 and back to me. That meant I heard 10 more names called out after I chose Evans. I dutifully crossed off each on both sheets.

Then it was my turn. Now, I could have just looked at the stupid draft board that was in front of me, but I was too busy and thrilled at the good fortune that A.J. Green had dropped to me in the second round.

I remember agonizing over it because I really wanted to draft running back Jordan Howard, but how do you turn down a chance to take Green that late!

Well, you can imagine what happened next.

And the room erupts.

"Chris, how is it possible that you write a fantasy football column?"

"We have our first moron of the draft everyone. And it's someone who gives people fantasy advice!"

I deserved every bit of it, but actually was relieved to pivot to who I wanted all along, Jordan Howard.

The next drafter inevitably picked David Johnson with their pick, just to rub in the fact that I did this not in Round 8-9, which happens sometimes as the names get thinner and thinner, but Round 2!

I drafted a running back with my third pick as well and waited on my quarterback and was able to pair Matthew Stafford (healthy) with Andrew Luck (unhealthy). This league does not use a tight end, but rather gives you the option of playing either at three spots without a flex. So I grabbed Kansas City tight end Travis Kelce as my second pass catcher and took a flier on Cleveland Browns receiver Corey Coleman and grabbed injury-prone tight end Tyler Eifert.

Here is the real ironic thing. A couple days later, in my standard 12-team league, I drafted 11th and took Mike Evans with my first pick and was able to get A.J. Green in the second round.

So, I drafted Green after all.

It was meant to be.

- Chris Parry is a staff writer for the Tyler Morning Telegraph and has been an avid fantasy football player for decades. His fantasy football column appears each Thursday. To contact him, email to cparry@tylerpaper.com or tweet to @CParryETFS