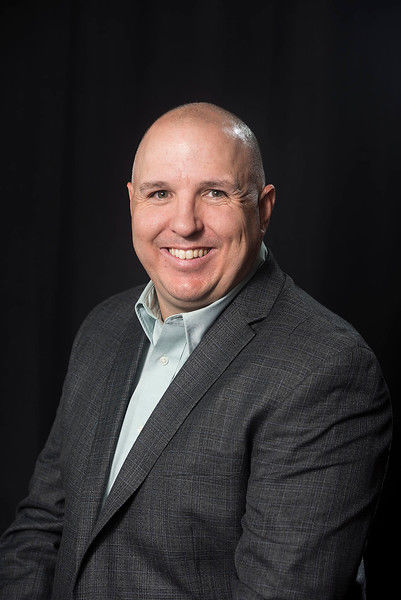 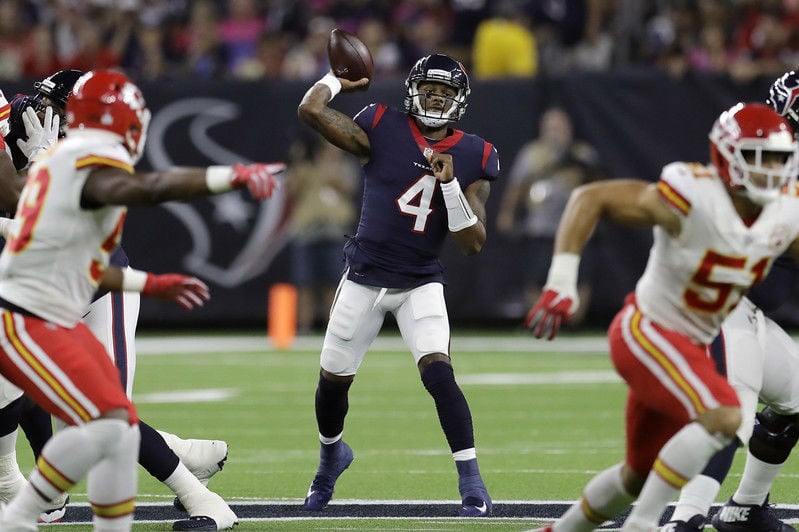 I would rather have Deshaun Watson as my fantasy football quarterback than Ben Roethlisberger, Matt Ryan, Matthew Stafford, Drew Brees, Philip Rivers or Aaron Rodgers.

That is a pretty powerful statement, especially when you add Cowboys’ nemesis Rodgers name to that list, but the numbers back it up. That is what fantasy football is after all, a numbers game.

If you compare just Watson and Rodgers for the first six weeks, Watson has totaled 131.5 points and Rodgers has 128.7.

But here is where Watson separates himself even more. I have talked before about how fantasy football is all about consistency.

Watson’s fantasy totals in his first five weeks are: 10.7, 19.0, 27.2, 38.6 and 36.2. Take out Week 1, because Watson made his season debut in a blowout loss. In the four weeks that Watson has been starting quarterback, his lowest total is 19 points and his average total is 30 points per week.

See what I mean?

It is all about consistency.

Now Rodgers has a very successful career to look back on whereas Watson has provided just a snapshot. But if an owner has Watson and Rodgers, it would not be crazy to shop Rodgers right now and see what you can get.

If an owner has Watson and any of the other “big” names listed above, I highly recommend you try and shop the others now and keep Watson.

Here are the weekly scoring totals:

The moral is that many fantasy owners like to judge a player’s success by total points. This is how they determine who they will try to acquire on the waiver wire or trade for.

You work smarter and judge your fantasy acquisitions by how much they are going to provide you each week. It is more about the players’ floor than their ceiling.

Try this when deciding whether you want to acquire a player. Take out the best week and the worst week, then add up the ones that remain and use that average. Also look and see what the player’s floor is.

Here are some names to think about as your quarterback going forward.

These guys will produce in Week 6

(Not the normal must-starts each week, but players who should be able to take advantage of a good matchup. These plays are for point-per-reception leagues). Note: Teams on a bye this week are Buffalo, Cincinnati, Dallas and Seattle.

Marcus Mariotta/Matt Cassel, Tennessee vs. Indianapolis: Whichever QB is under center for the Titans on Monday gets a Colts defense that is allowing 25.9 points per game to QBs, which is second worst in the league. Some of the names who’ve contributed to that are Brian Hoyer (25.7) and DeShone Kizer (30.5). Prediction: 300 yards passing, 2 TDs

Samaje Perine/Rob Kelley, Washington vs. San Francisco: The 49ers have struggled to stop running backs this season, allowing 22.4 fantasy points per week. The bye week could have allowed Kelley enough time to heal, but regardless, someone is going to eat against this defense. Prediction: 122 yards rushing combined

Jay Ajayi, Miami at Atlanta: The Dolphins are going against a defense that has struggled against receiving backs. Ajayi fills both roles for Miami, so he should be able to take advantage, especially if Miami gets behind and has to abandon the run. Prediction: 6 catches, 44 yards; 82 yards rushing, TD.

Jaron Brown, Arizona vs. Tampa Bay: The Bucs have struggled to hold receivers down. This is a game in which Larry Fitzgerald should go off, but I like Brown’s chances to have a good game too. Prediction: 5 catches, 73 yards

JuJu Smith-Schuster, Pittsburgh at Kansas City: The Chiefs may be the only unbeaten team, but they have been very hospitable to opponents’ passing games. Last week it was Houston’s Deandre Hopkins and Will Fuller. This week it will be Antonio Brown, Martavis Bryant and Smith-Schuster. Prediction: 3 catches, 47 yards, TD

George Kittle, San Francisco at Washington: The Redskins have not covered tight ends well this season (25 catches for 361 yards). Kittle is emerging as a target for 49ers QB Brian Hoyer, and he will exploit this weakness. Prediction: 7 catches, 82 yards

HOW DID LAST WEEK’S PREDICTIONS TURN OUT?

DeSean Jackson, Tampa Bay vs. New England - Prediction: 5 catches, one of those a 50-yard TD. Reality: He had a 50-plus yard TD, but Jameis Winston overthrew him! Jackson still finished with 5 catches for 106 yards; one of those went for 41. No TD, but I am still counting this one as a win.

DeVante Parker, Miami vs. Tennessee - Prediction: 10 catches for 137 yards, TD. Reality: My biggest misfire of Week 5. It was set up for a big day against a beatable Titans secondary, but Jay Cutler only completed 12 passes! Only one of those went for 6 yards to Parker. This performance may mean to keep Parker on the bench until he shows something.

Austin Sefarian-Jenkins, N.Y. Jets at Cleveland - Prediction: 7 catches, 74 yards, TD. Reality: 6 catches for 29 yards, TD. I will call this a push because of the lack of yardage.

- Chris Parry is a staff writer for the Tyler Morning Telegraph and has been an avid fantasy football player for decades. His fantasy football column appears each Thursday. To contact him, email to cparry@tylerpaper.com or tweet to @CParryETFS.