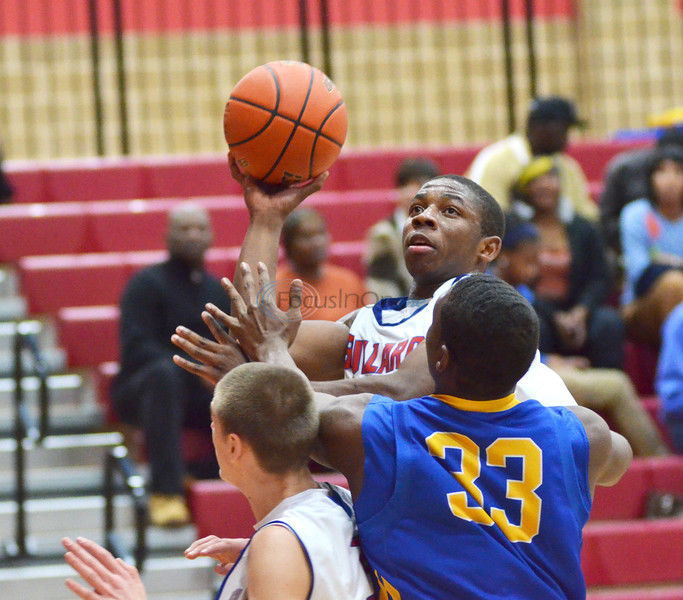 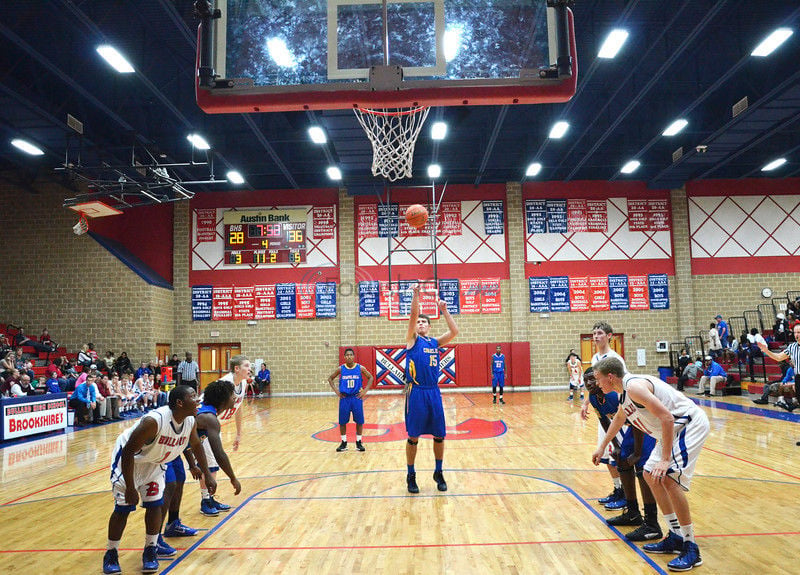 BULLARD — District 16-3A basketball action kicked back into full gear after the holidays, and the Bullard girls and Chapel Hill boys came out with district titles in mind.

Lexi Kirgan led the Lady Panthers with 12 points and 10 rebounds en route to a 58-53 win over the Lady Bulldogs.

And the Bulldogs boys team got 18 points from point guard Julius Hill to post a 57-38 win in the nightcap of the varsity split at Panther gymnasium on Tuesday night.

The Bulldogs remained undefeated in district play at 4-0 and improved 14-7 overall.

Bullard (11-12, 0-2) plays a doubleheader also as it travels to Henderson on Friday with a 6 p.m. tipoff scheduled for the girls' game. The boys' contests will follow the conclusion of the girls' varsity contests.

After leading by as many as 18 points and taking a 15-5 lead to begin the game, Chapel Hill scored 22 points in the final quarter to make it an exciting finish in the game.

The Lady Panthers went cold for 3:35 in the final period while the Lady ‘Dogs scrapped their way back into the game.

Lexi Kirgan scored six of her team-high 12 points in the final quarter to hold off the Chapel Hill 25-15 scoring advantage, falling short in the end.

Chapel Hill's Julius Hill hit for 18 points and teammate Michael Harris came off the bench to score 13 in the win.

The Bullard Panthers could not buy a bucket in the first half, scoring eight points in each of the opening quarters, trailing 23-16 at the halftime break.

Bullard's Scott Lowrie kept the Panthers close in the opening half with 10 of his 12 points before Chapel Hill adjusted at the break.

"Our defense was the difference in the second half," Bulldog head coach Robert Sampson said. "Scott (Lowrie) was killing us in the first half but we made some adjustments to slow him down and the defense just really did a great job for us."

Harris and Keith Minor controlled the boards in the final half, finishing with 10 rebounds each.

Bullard kept it within 10 points throughout the first three quarters, but the ‘Dogs warmed up to outscore Bullard 20-10 in the final quarter to seal the win.

Bullard got 17 points from Corbin Howard to lead the Panther scoring, and Lowrie finishing with 12 were the only Panthers to score more than three-points.