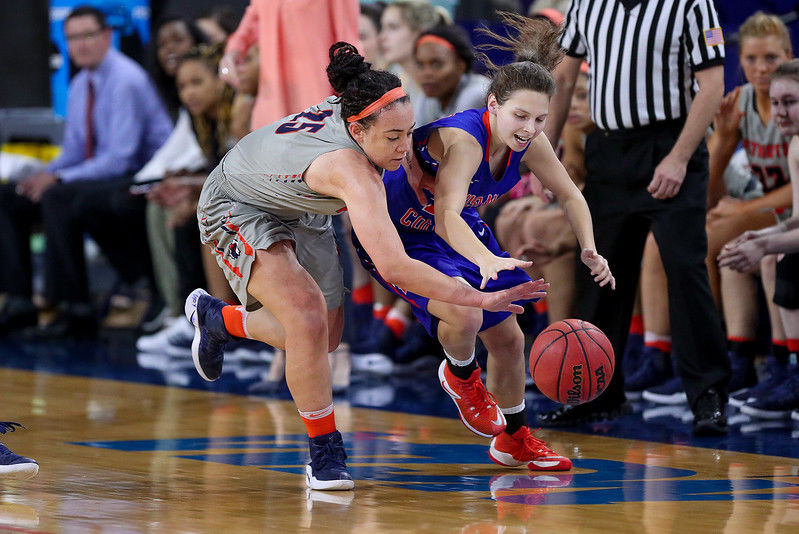 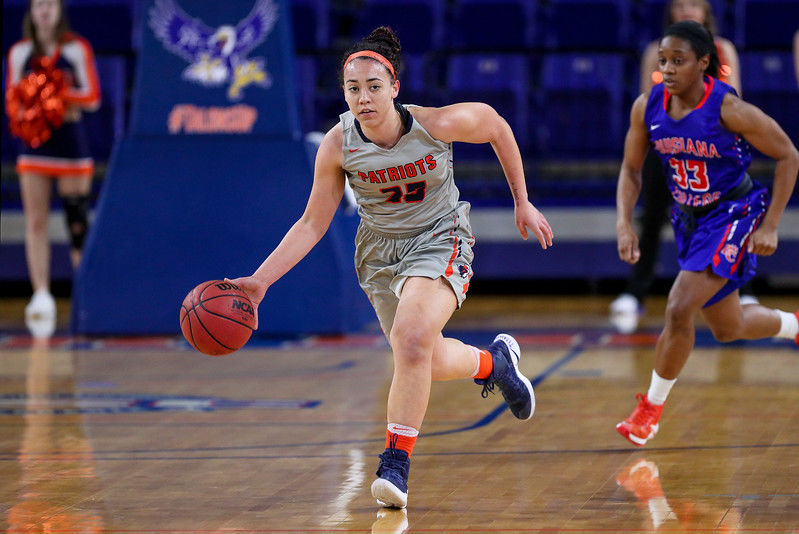 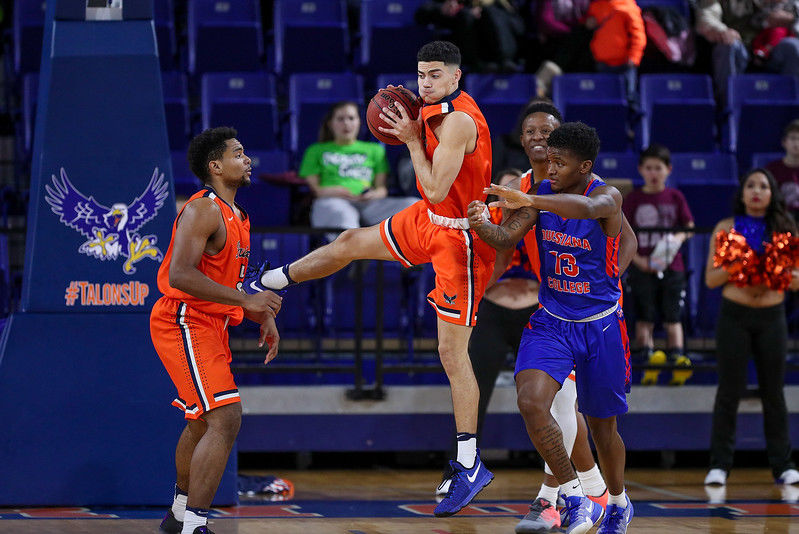 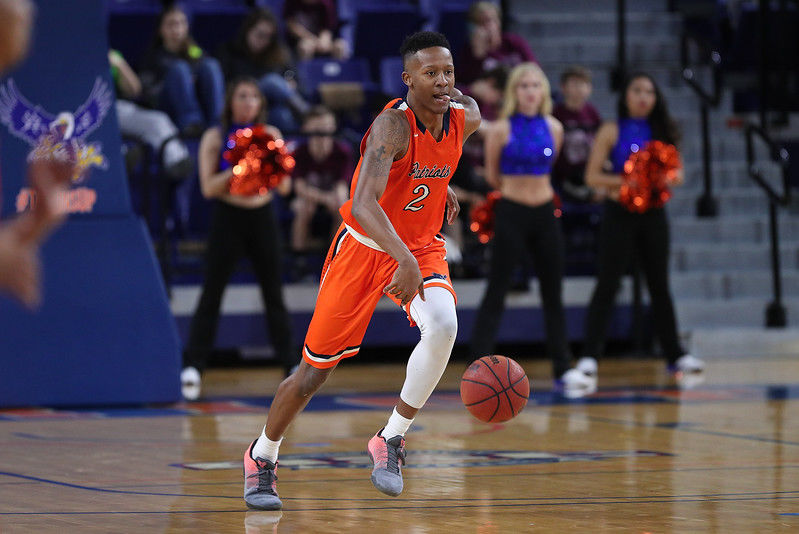 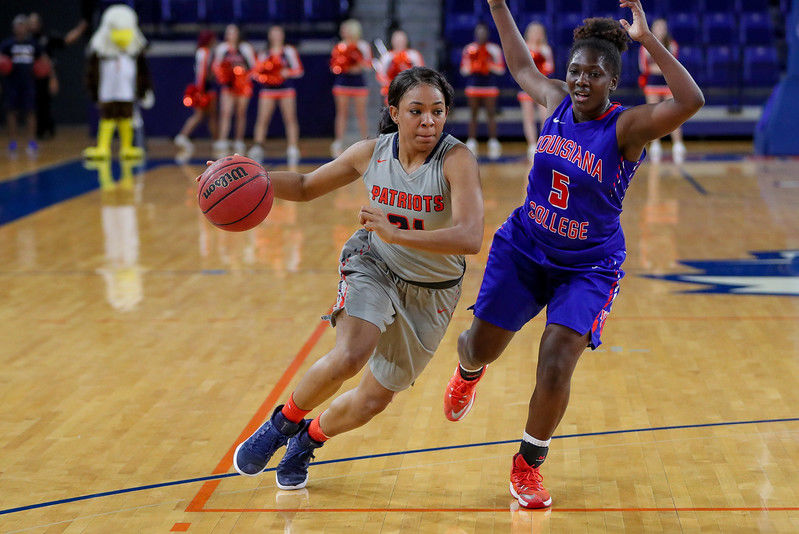 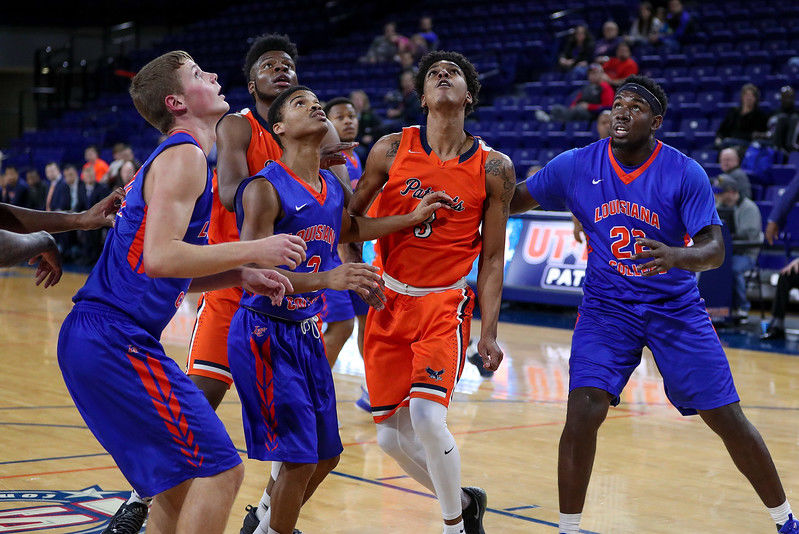 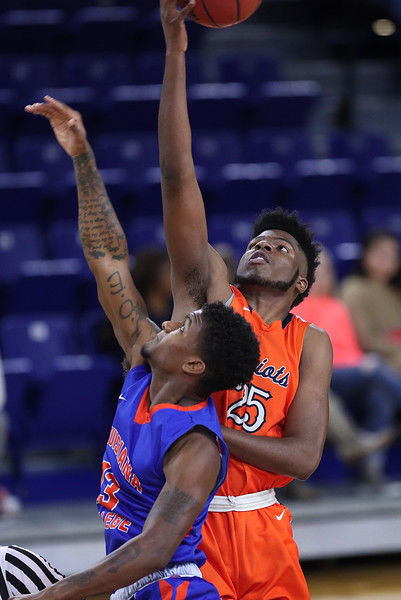 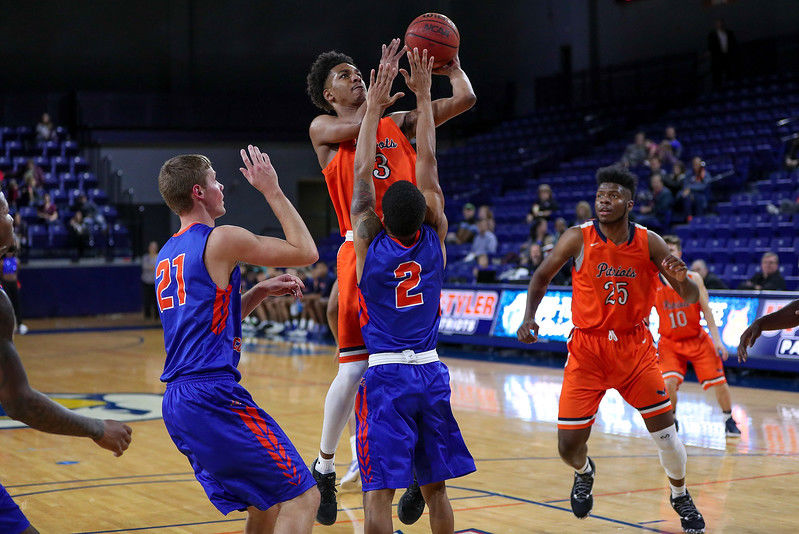 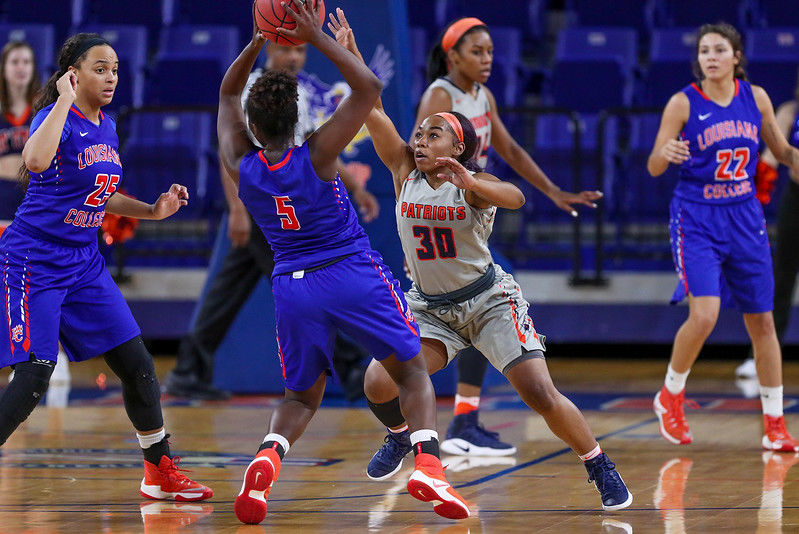 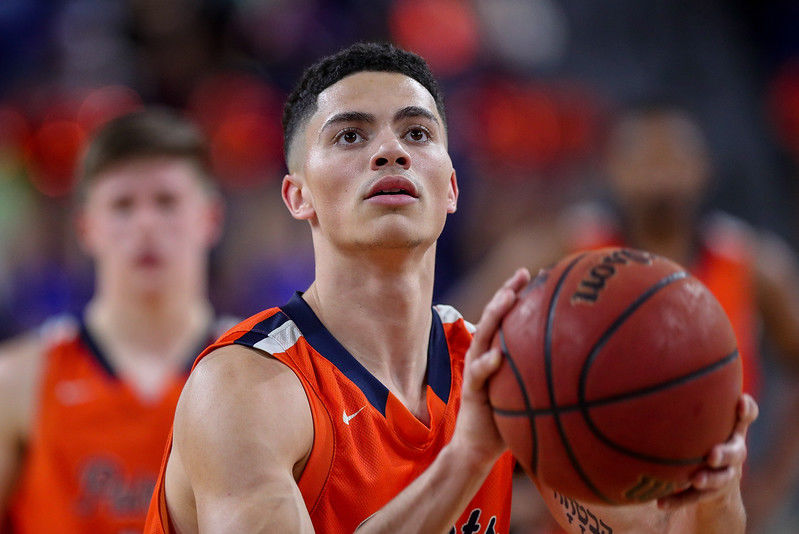 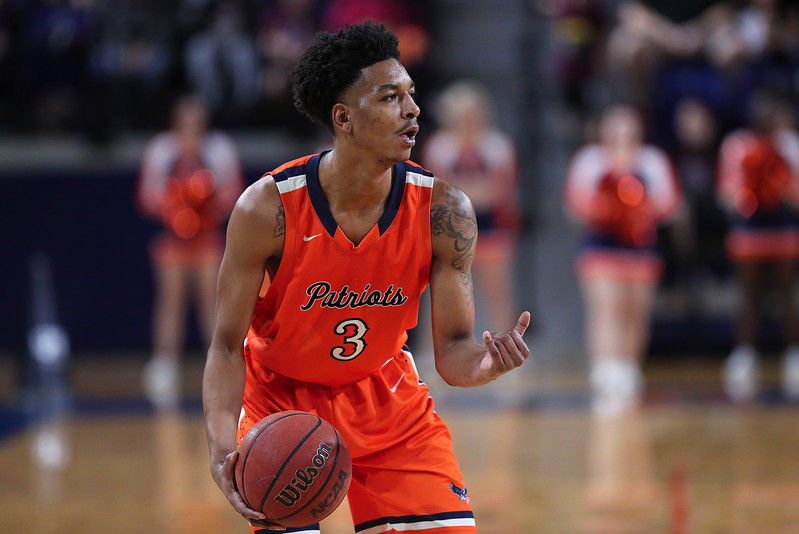 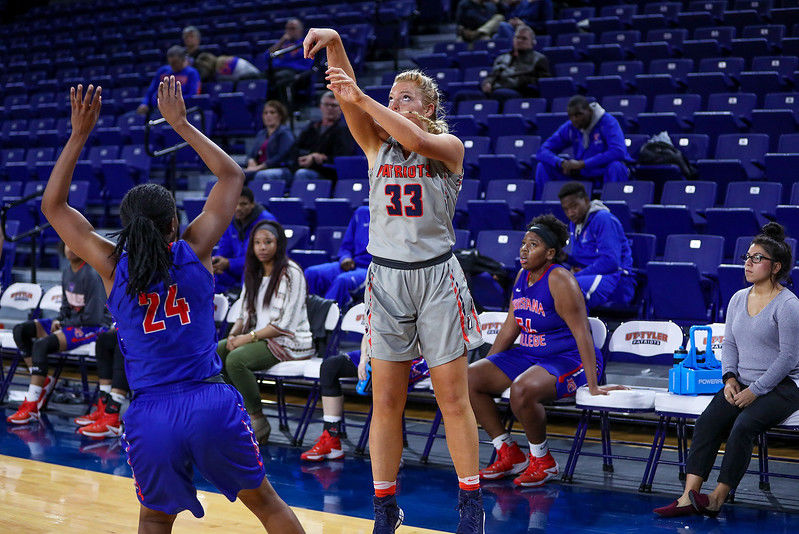 Michelle Obach led four Patriots in double figures as UT Tyler scored an 89-68 victory over the Lady Wildcats, while in Game 2 Jordan Francis led the way with 21 points in the Patriots’ 72-66 win.

UT Tyler will host rival East Texas Baptist on Saturday with the women playing at 1 p.m., followed by the men at 3 p.m.

It is the second to last home game for the Patriots. They will meet Belhaven College of Jackson, Mississippi on Senior Day, which is scheduled for Feb. 9.

The Patriots (14-5, 7-4) jumped out to a 24-18 first-quarter lead and never looked back in registering their third-straight win.

Obach, a senior from Tyler, led UT Tyler with 15 points. She was followed by Shuntay Raglin with 12 points, while Makenzi May and Dia Evans had 10 points apiece.

Both Demi Cumby and D’Onna Matthews each added nine points.

Evans and Matthews each had seven rebounds with Raglin and Carissa Spiker contributing six boards each.

Maxmillion had a double-double with 12 rebounds.

Francis continued his hot streak by leading the Patriots in scoring. Tyler Jacobs (13 points) and Skyler Hadden (10) were also in double figures scoring for UT Tyler.

Alan Long led the Patriots on the glass with 11 rebounds with Francis adding eight boards.

Francis and Josh Tatum had three assists each.

LC’s Jacquez Coleman had a game-high 27 points with Raheem Regis adding 18. Regis had a near double-double with nine rebounds. Timothy Stokes had five steals and five assists.