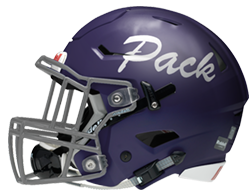 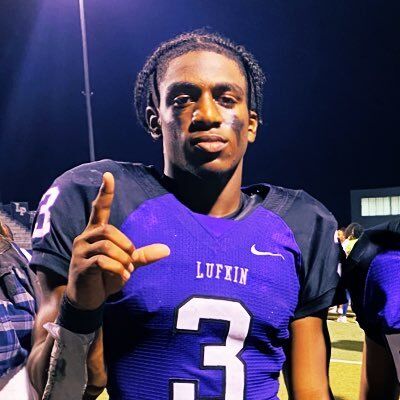 Editor’s Note: During the 30 days leading up to the high school football season, we will be spotlighting teams ranked in the preseason #bEASTTexas Fabulous 15 for the 2022 season. The series continues today with the No. 13 team in the Class 6A/5A/4A poll: the Lufkin Panthers.

Lufkin missed the postseason last year for the first time since 1997. The Panthers will look to start a new playoff streak this year. After going south for district games for a while, Lufkin will now be in a Dallas-based district that also includes East Texas foes Longview and Tyler.

Poll history: Lufkin was ranked in the first 16 versions of the poll, including 11 consecutive weeks at No. 3 in 2019. The Panthers dropped out for one week midway through 2020 and then were in the poll for seven straight weeks into the 2021 season. But in the final nine polls of 2021, Lufkin was not included.

That dude: Kedren Young. The junior running back rushed for 915 yards on 144 carries as a sophomore. Young picked up an early UTSA offer and could become one of the many Lufkin players to play at the next level.

For more on Lufkin and other East Texas high school football programs, check out The Zone magazine, which is scheduled to release on Aug. 21 inside the Tyler Morning Telegraph and Longview News-Journal.

*District 7-5A Division I Game

All games at 7 p.m. unless noted