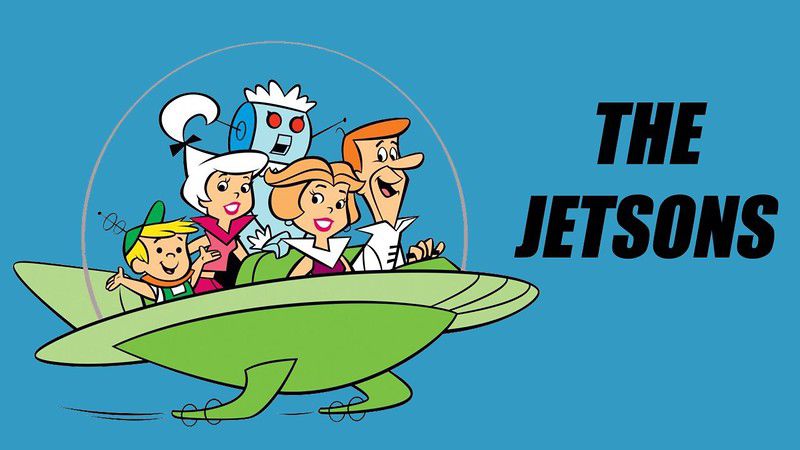 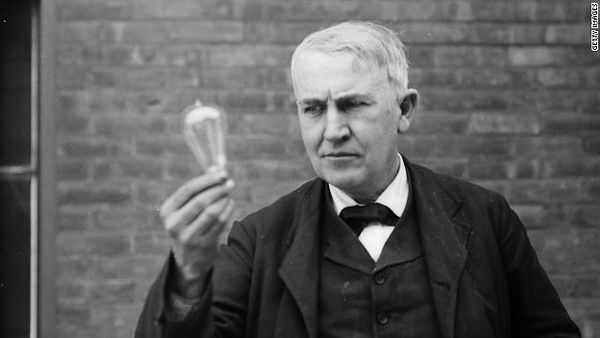 The year 2015 came and went and we had no anti-gravity hoverboards. We were promised - promised - hoverboards by the movie “Back to the Future II.”

And where are our flying cars? “The Jetsons” premiered more than half a century ago, in 1962. Still we have no flying cars.

Whose fault is this? According to Glenn Reynolds, overregulation might be to blame. Writing in USA Today, Reynolds cites studies that show innovation has slowed dramatically in recent years.

“I think it’s mostly true that things are stagnating compared to the century, or quarter-century before 1970,” he wrote. “Some of that is simply because we’ve snagged the low-hanging fruit: You can only invent radio once. But I think there’s more to it than that.”

The United States pioneered innumerable new technologies and developments in the first part of the 20th Century.

As the MIT Technology Review notes, “In a three-month period at the end of 1879, Thomas Edison tested the first practical electric lightbulb, Karl Benz invented a workable internal-combustion engine, and a British-American inventor named David Edward Hughes transmitted a wireless signal over a few hundred meters. These were just a few of the remarkable breakthroughs that Northwestern University economist Robert J. Gordon tells us led to a ‘special century’ between 1870 and 1970, a period of unprecedented economic growth and improvements in health and standard of living for many Americans.”

That trend continued through two world wars and the technologically rich post-war boom. But innovation started to slow about the year 1970, which saw a “regulatory explosion.”

“Although government expanded a lot during the New Deal under FDR, it wasn’t until 1970, under Richard Nixon, that we saw an explosion of new-type regulations that directly burdened people and progress: The Clean Air Act, the Clean Water Act, National Environmental Policy Act, the founding of the Occupational Safety and Health Administration, the creation of the Environmental Protection Agency, etc. - all things that would have made the most hard-boiled New Dealer blanch,” Reynolds explains.

Reynolds said the slowdown in progress and innovation coincided with the passage of such legislation.

“Of course, excessive regulation isn’t just slowing technological progress, it’s also making us poorer,” he wrote. “A recent study from the Mercatus Center found that the increase in federal regulation since 1980 has reduced economic growth by 0.8 percent per year - which over time means that the economy by 2012 would have been 25 percent larger, adding up to about $13,000 more for every American. The number would be much bigger, if they’d used 1970 as their baseline.”

It’s impossible to know what new things we would see - such as flying cars - if regulation was more sensible.

“Who knows, if we regulated pharmaceuticals like we did in the early 1960s, perhaps we’d get as many major new drugs as we got in the 1960s,” he wrote. “And who knows, if we’d held back on the regulatory explosions, we might even have flying cars by now. That would really make me happy.”