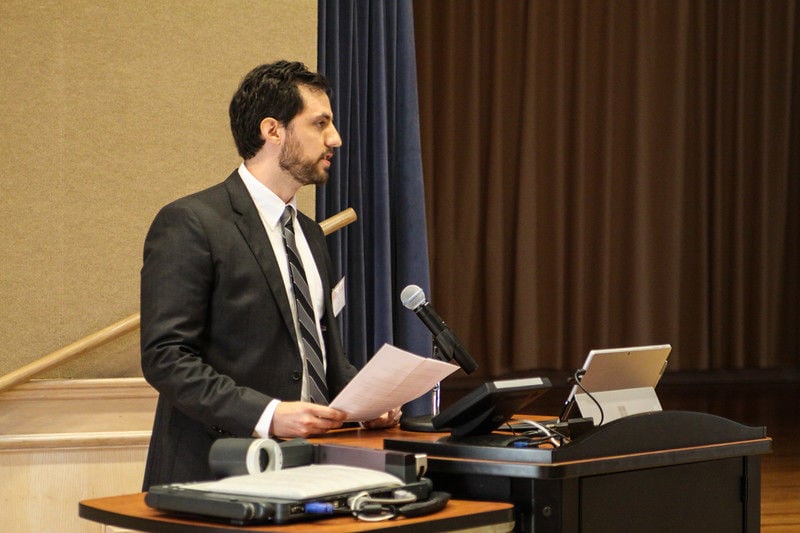 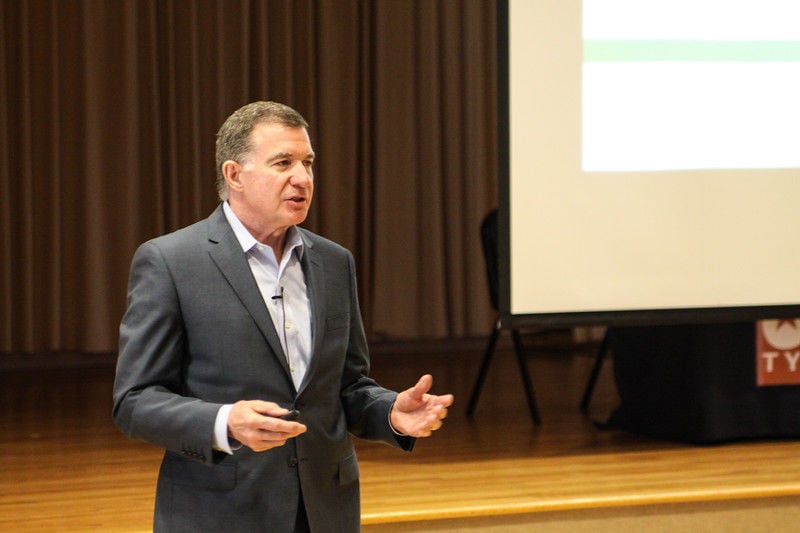 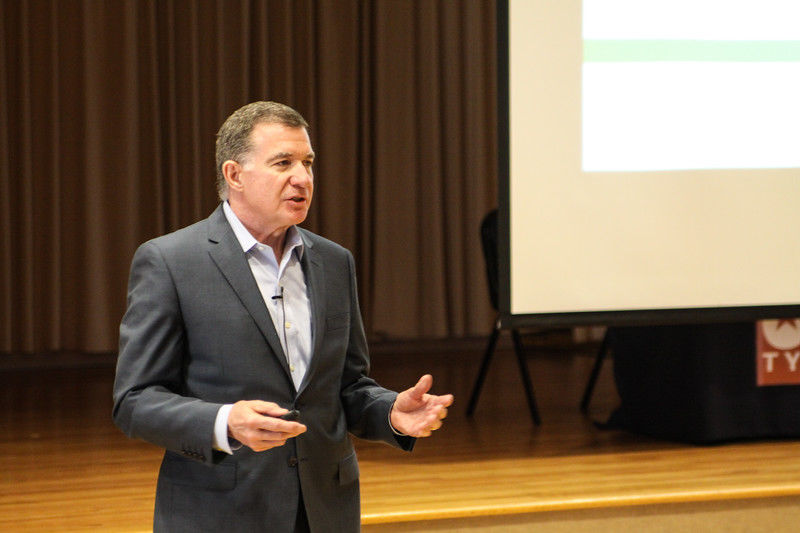 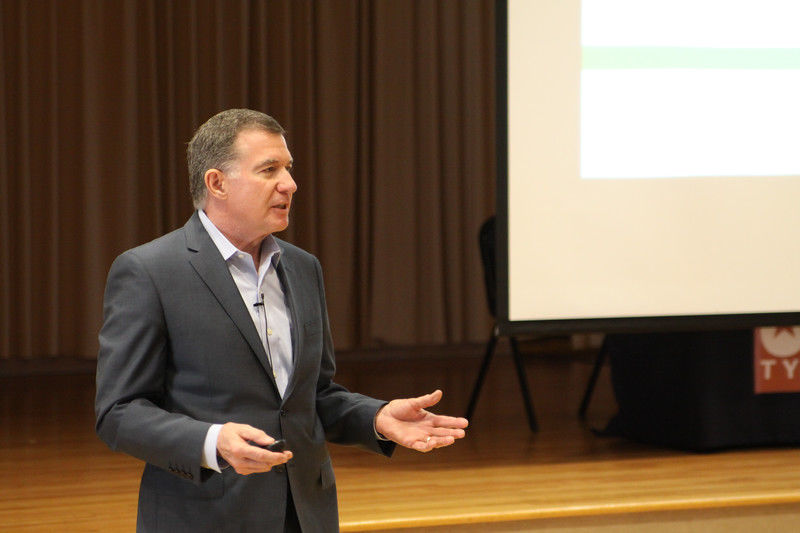 The talk was hosted by TheUniversity of Texas at Tyler's College of Business and Technology's Center for Retail Enterprises and Center for Consumer Cybersecurity. Mahon, a former supervisory agent with the FBI, discussed the current state of cyber attacks and what companies large and small can do to protect data related to their employees, customers and supply chains.

The large number of threats to data and the need to keep data safe has resulted in a high demand for cybersecurity professionals, he said.

"The unemployment rate in cybersecurity is zero percent," Mahon said.

Beliefs that only government agencies and large corporations are subject to cyber attacks are false. Small and medium businesses are just as likely to be hacked and have data stolen as the attacks on large corporations like Target and Sony experienced, he said.

"Cybersecurity is a risk management business," Mahon said. "After a cyberattack, when the media comes, the role of victim for a corporation is off the table."

Attendees had the opportunity to ask questions during a panel discussion with Mahon; Paula Anthony-McMann, vice president and chief information officer for the East Texas Medical Center Regional Healthcare System; and AJ Burns, Ph.D., assistant professor of computer science at The University of Texas at Tyler.