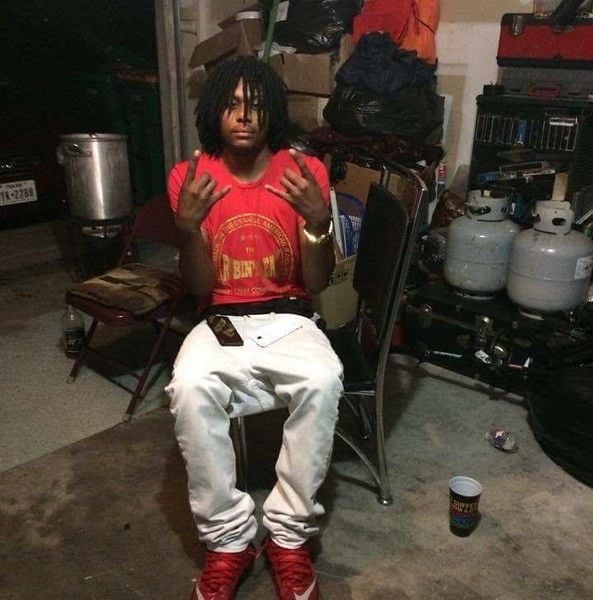 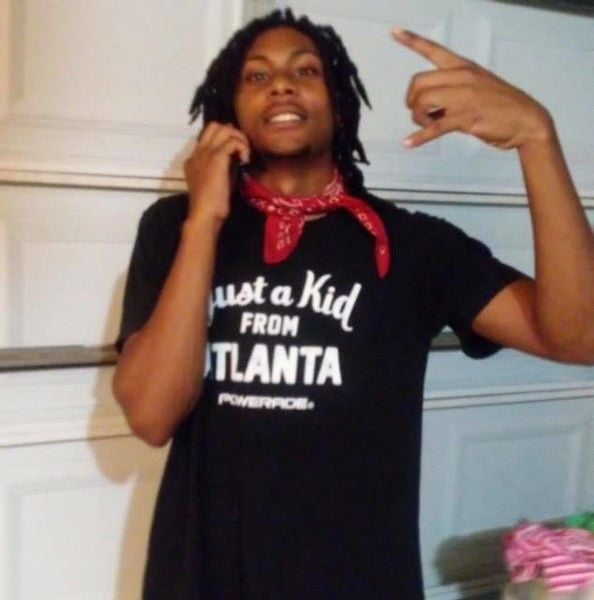 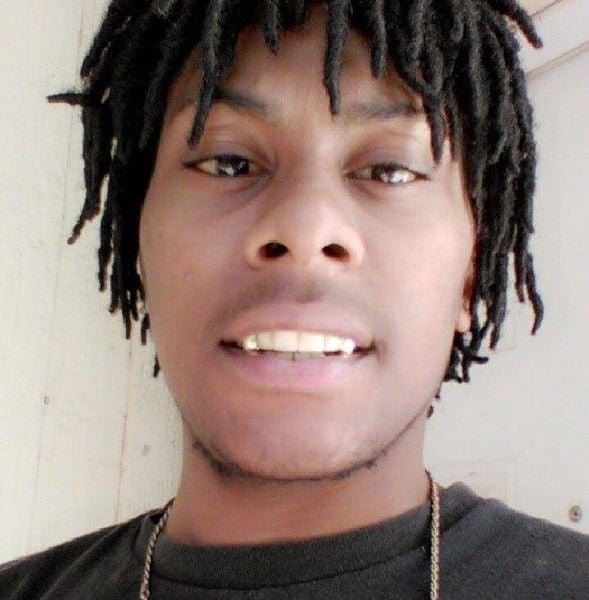 Police have identified a suspect they say injured two people in a shooting near Kilgore College on Oct. 18, and are asking for the public's help locating him.

The shooting happened after a disturbance between two groups of people broke out in the 900 block of South Street. Two people were sent to the hospital with non life-threatening injuries.

Sasser was visiting a Kilgore College student when the shooting happened and he is a known criminal gang member.

From the Kilgore police Department:

Police are asking anyone with information about Sassers' whereabouts to call Kilgore Police Department Case Detective Tim Dukes at 903-218-6904.

Kilgore Police Department Case Detective Tim Dukes at 903-218-6904. You can also use tip411 if you wish to remain anonymous by texting your tip to 847411+KILGORE+your tip. It is both confidential and anonymous. You can also contact Gregg County Crimestoppers at 903-236-STOP.

Crimestoppers is also anonymous and you may be eligible for a monetary award. All suspects are innocent until proven guilty in a court of law.