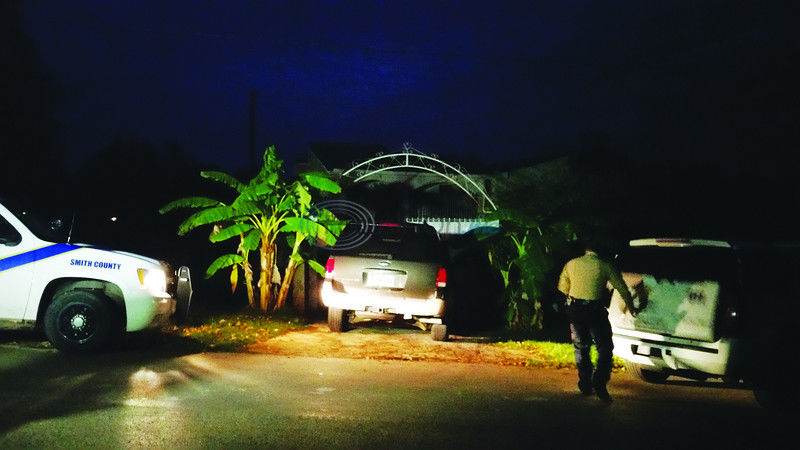 A 16-year-old boy was treated for a gunshot wound to the leg after an altercation with his 14-year-old Tuesday. (Cory McCoy/Staff) 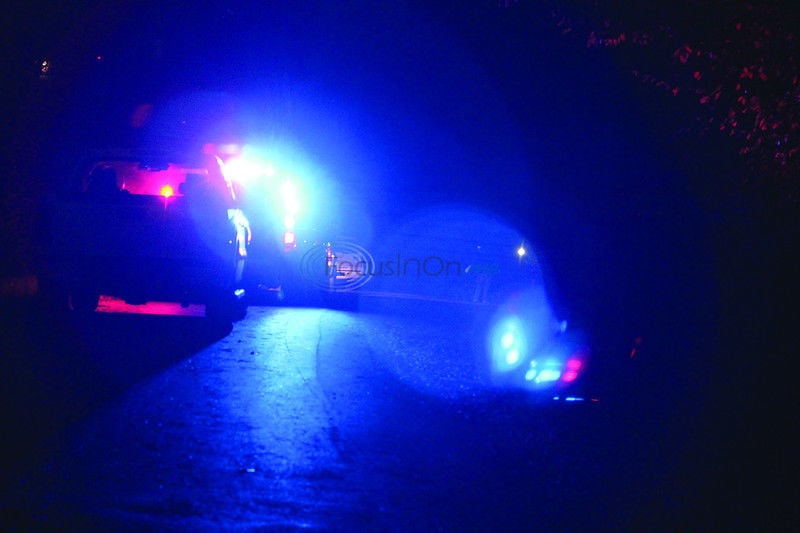 A 16-year-old boy was treated for a gunshot wound to the leg after an altercation with his 14-year-old Tuesday. (Cory McCoy/Staff)

A 14-year-old boy is accused of shooting his 16-year-old brother during an altercation Tuesday evening, according to information provided by the Smith County Sheriff's Office.

Smith County Sheriff's Deputies responded to a call just before 5 p.m. in the 8500 block of Cedar Ridge Drive.

According to Public Information Officer Lt. Gary Middleton, a 16-year-old boy was shot in the leg with a small caliber gun during an altercation with his 14-year-old brother.

The 16-year-old was taken to a local hospital, and his injuries are not life threatening, according to Middleton. The younger boy is being charged with aggravated assault - family violence and is being held at Smith County juvenile detention center.