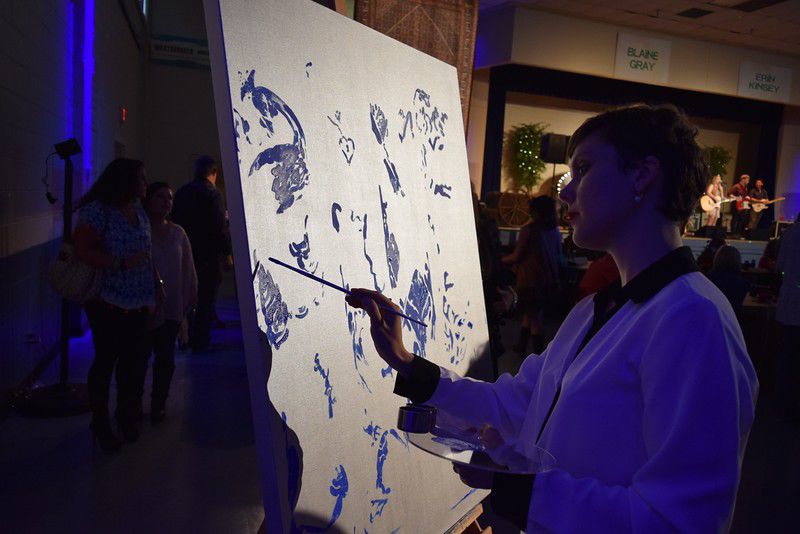 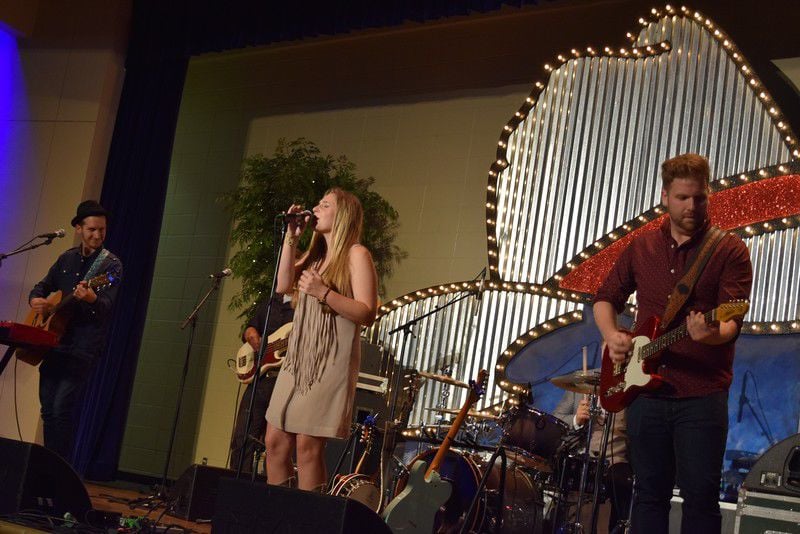 While many at the 29th Annual Tyler Cattle Barons' Gala expressed their excitement about the food, activities and entertainment set for the night, they seemed even more happy knowing they were helping the American Cancer Society eradicate cancer.

Greg Ortiz has volunteered, attended and supported the Gala for 26 years, and said the event has become even more important to him since his wife passed away from cancer 12 years ago.

"I've seen how the American Cancer Society helps," Ortiz said. "I'm really happy to give my time to this cause."

John Soules Sr. has been a donor at the event for several years and said its mission and the hard work from the people who work to put it together each year are why he supports it.

"It's a really good cause. I don't think there is anyone that doesn't have to deal with cancer in their family," Soules said. "Secondly, the people that work on putting the event on work year-round and they really make a superb event out of it."

On Saturday night the gala brought hundreds of people to Harvey Convention Center to carry on the tradition of raising funds for the American Cancer Society while enjoying and evening packed with a variety of entertainment.

For 2016 Tyler Cattle Barons' Gala Chairwoman Tomi Ellis, helping lead the event to success was a very personal goal. Her nephew, Quintin Whatley, passed away at age 29 after battling cancer for five years.

She said this year's theme of "Two Step to One Cure" was a great way to honor the strides that have been made in fighting cancer while also staying mindful that there is more work to be done.

"We wanted to kind of embody that we have taken steps to finding the cure but we have a long way to go," Mrs. Ellis said. "We hope to one day have a party where we are celebrating the eradication of cancer."

Attendees at the event enjoyed a variety of food, Vegas-style casino gaming, both a silent and live auction and the headlining singer was Grammy Award-winning artist Vince Gill. This year, the honorary chairs of the event were the Jim Denson Family.

Event organizers said tickets sold out before the event, and the total amount of money raised from this year's gala is still being tallied but will be announced soon. Last year's fundraising efforts netted $525,823.

Since the Tyler Cattle Barons' Gala started, more than $10 million has been raised for the American Cancer Society of Tyler, according to the gala's website.

Mrs. Ellis said the event was full of great energy and that she wanted to thank all of the sponsors, volunteers and donors who supported the event and made it possible.

She said she hoped attendees left the event having had a great time and remembering one thing.

"I hope they take away that as a community we are bound together by fighting cancer," Mrs. Ellis said.