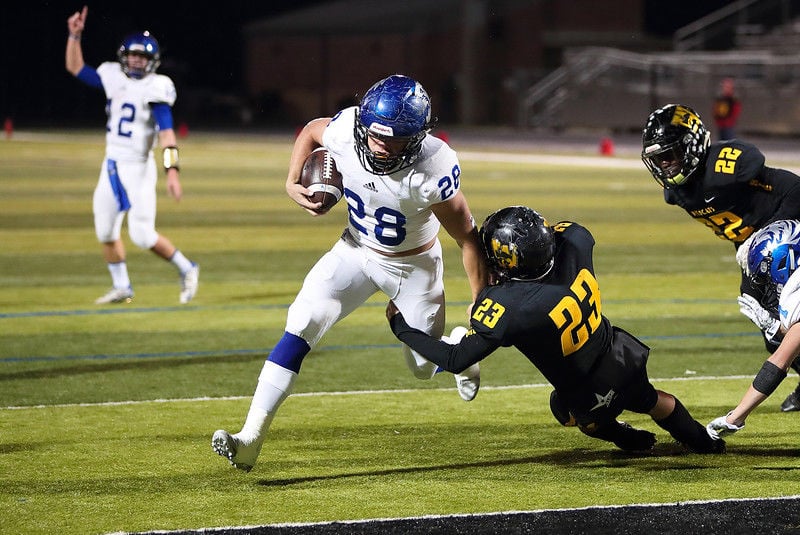 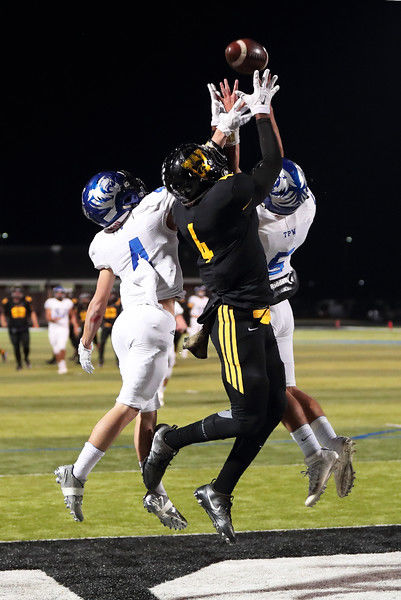 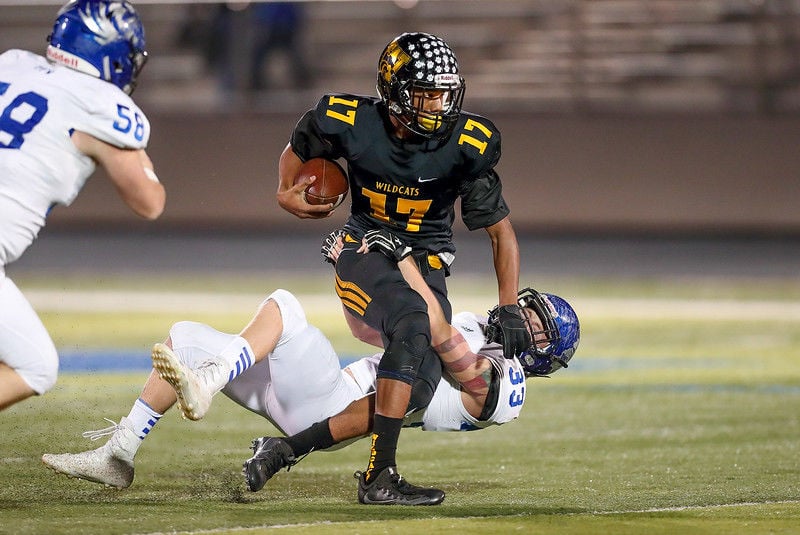 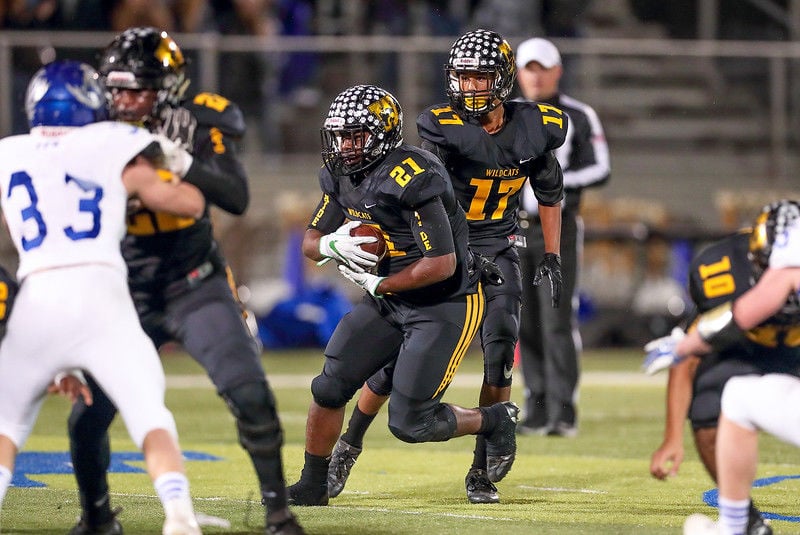 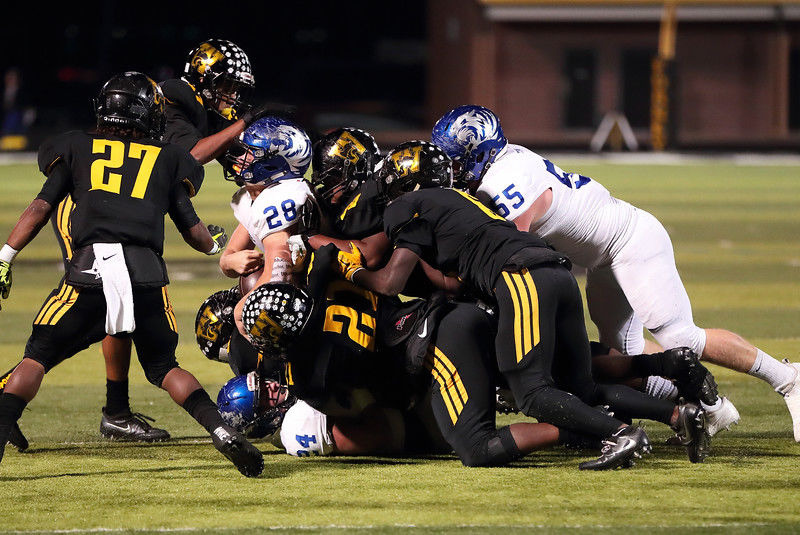 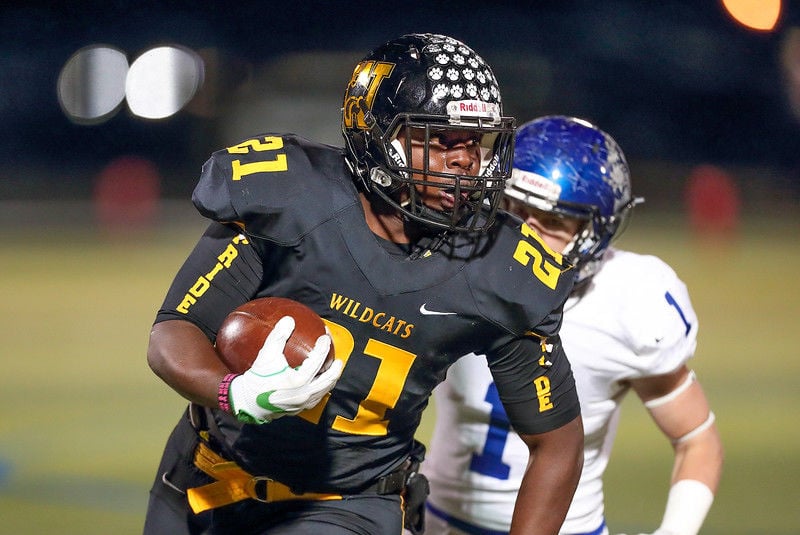 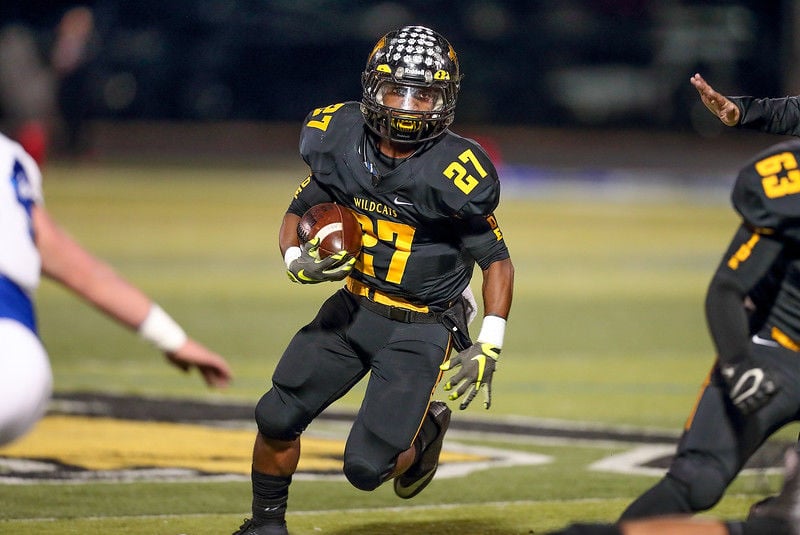 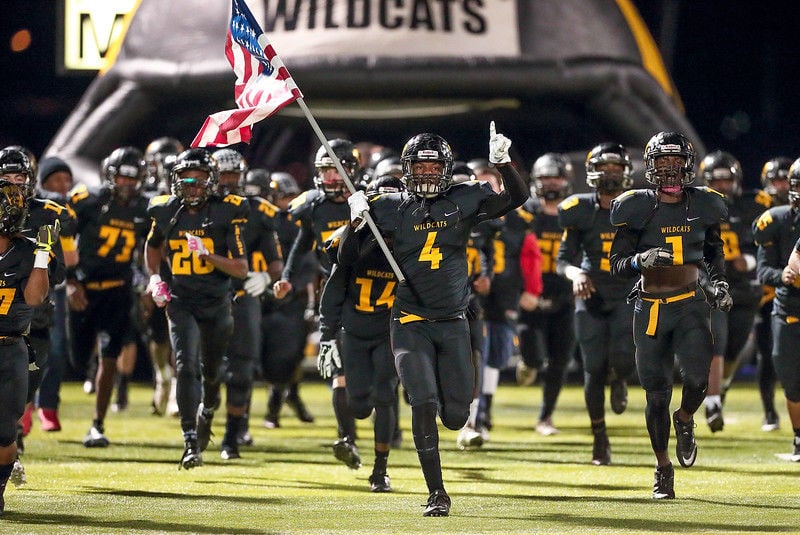 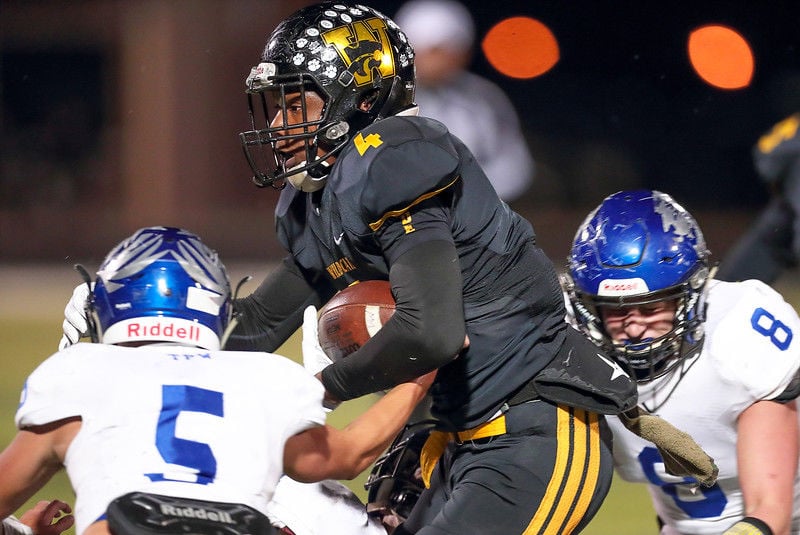 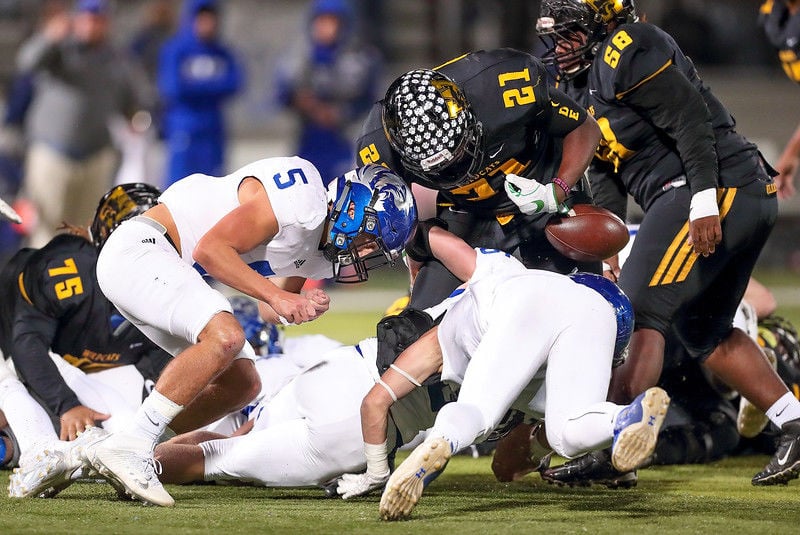 FORNEY - Winona spotted Gunter 45 points and then attempted a furious rally in the final minutes of the fourth quarter.

The Wildcats scored 22 points and recovered consecutive onside kicks before the clock ran out in a 45-22 loss Friday in the Class 3A Division II quarterfinals at City Bank Stadium.

Winona completed its best season in 30 years with an 8-6 record while Gunter (14-0) advances to the state semifinals against Canadian, which defeated Sonora 27-21.

"It has been a heck of a season," Winona coach Keylon Kincade said. "We've had a lot of adversity and we fought through the adversity and were able to rally and get some good stuff going to get us to this point.

"I am proud of those guys because they never quit tonight. They stepped up even when the chips were down and kept fighting to the last second."

Winona senior tailback Dee Wheeler rushed for 127 yards and scored two touchdowns with Dakota Pullum finishing with two catches, one of them an 81-yard touchdown from Braxton Kincade.

Gunter did all of its work on the ground, rushing for 276 yards with Colson Stovall rushing 25 times for 143 yards and two touchdowns and quarterback Trey Carr finishing with 105 yards and two touchdowns. Gunter also had two interceptions returned for touchdowns, which enabled the Tigers to build a 45-0 lead in the early minutes of the fourth quarter.

Winona looked to have taken the lead on its opening drive of the game before it was brought back on a penalty. On the Wildcats' second possession, Winona was marked just short of converting a fourth down on a pass.

"The official on (Gunter's) side killed our momentum numerous times in (the first half)," Coach Kincade said. "The referees dictated the game in the first half. On the (fourth-down catch) the progression was there and our guy got hit back, he didn't run back and that linesman (made the spot)."

Gunter took over in the third quarter with 30 unanswered points.

Winona had two three-and-outs sandwiched around two scoring runs by Carr and another one by Stovall. Then back to back pick-6 plays looked to have put down Winona.

The Wildcats responded with an 81-yard touchdown hookup to Pullum followed by a hold of Gunter on fourth-and-short. This led to a drive that was finished off by a 5-yard run by Wheeler.

Winona had no choice but to onside kick and Keylon Kincade Jr. recovered it. Wheeler soon had the Wildcats back in the end zone now trailing 45-14 with 2:55 remaining.

Another successful onside kick by Winona was recovered by Pullum. Wheeler scored again with Braxton Kincade running in the two-point conversion.

Amazingly, Winona's Keenan Crawford recovered a third onside kick in the quarter for the Wildcats, but this time Gunter held to get the ball back after a turnover on downs and ran out the clock.