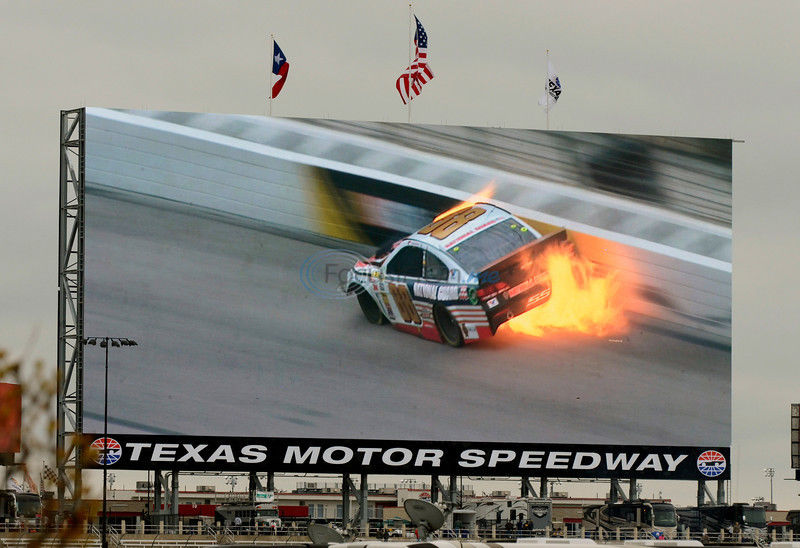 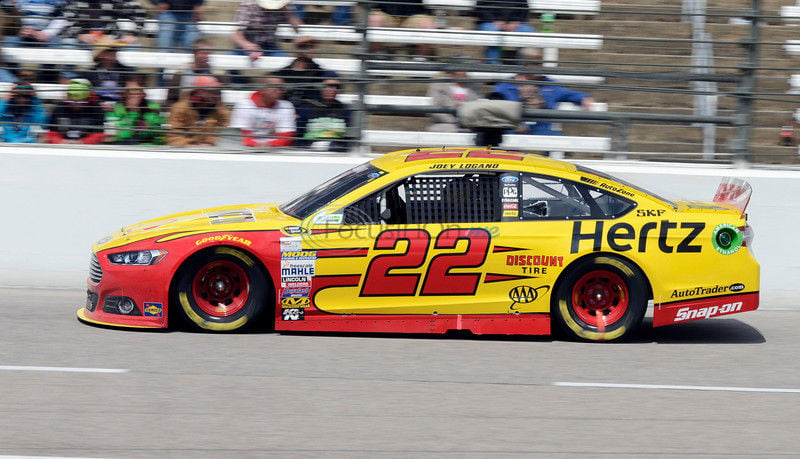 FORT WORTH, Texas (AP) — Joey Logano made a last-lap pass of Jeff Gordon during extra laps after a late caution Monday in a rain-delayed race at Texas, becoming the seventh different winner in as many Sprint Cup races this season,

Logano had a 2.2-second lead on teammate Brad Keselowski and was within a half-lap of taking the white flag, which would have guaranteed no extra laps. But then came the caution for debris after Kurt Busch's car brushed the wall and one of his tires tore apart.

On the ensuing pit stop, Gordon took only two tires and exited first. Both Team Penske drivers took four tires, but Keselowski missed a chance to become the season's first two-time winner when he was penalized for speeding on pit road.