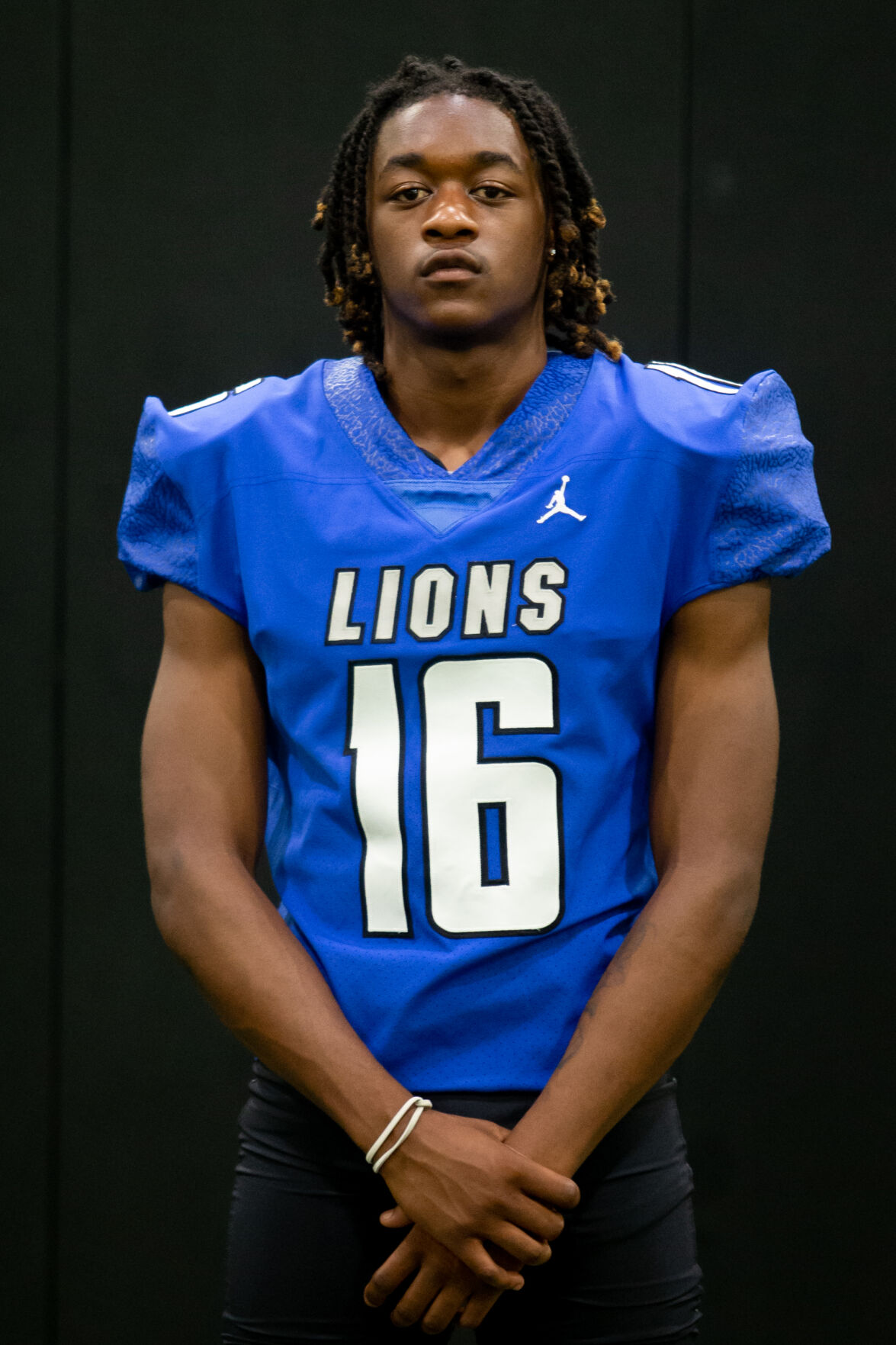 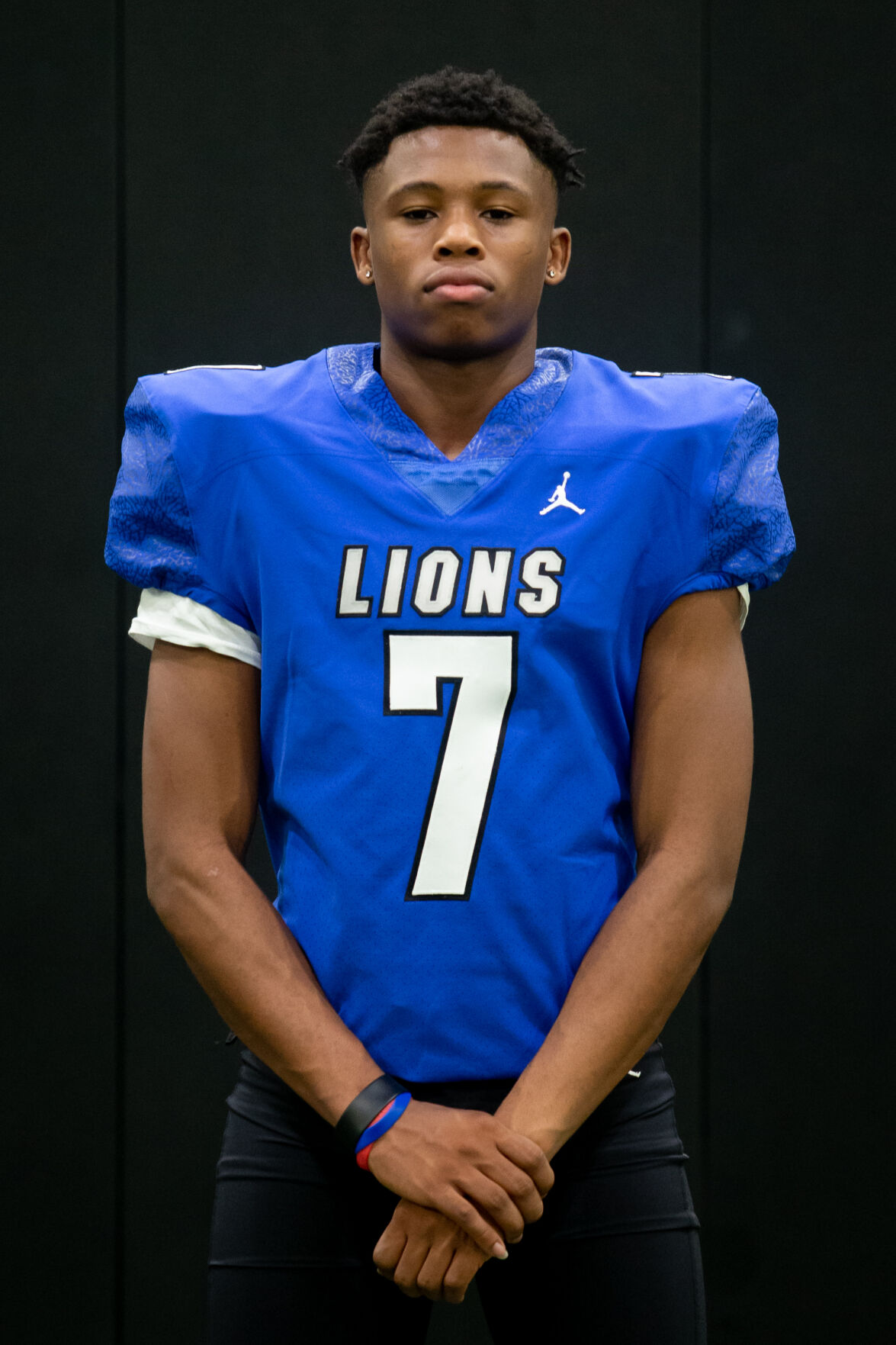 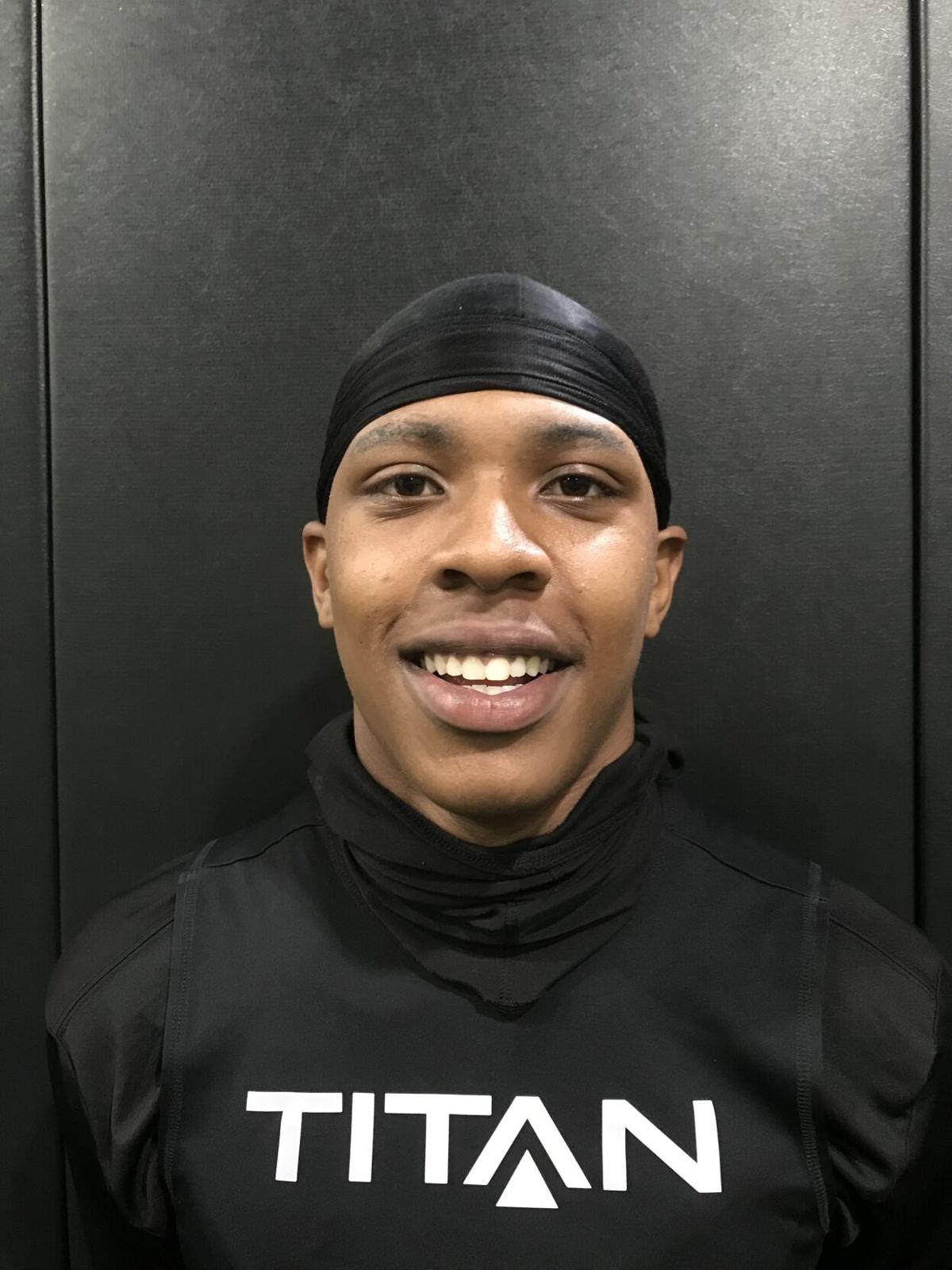 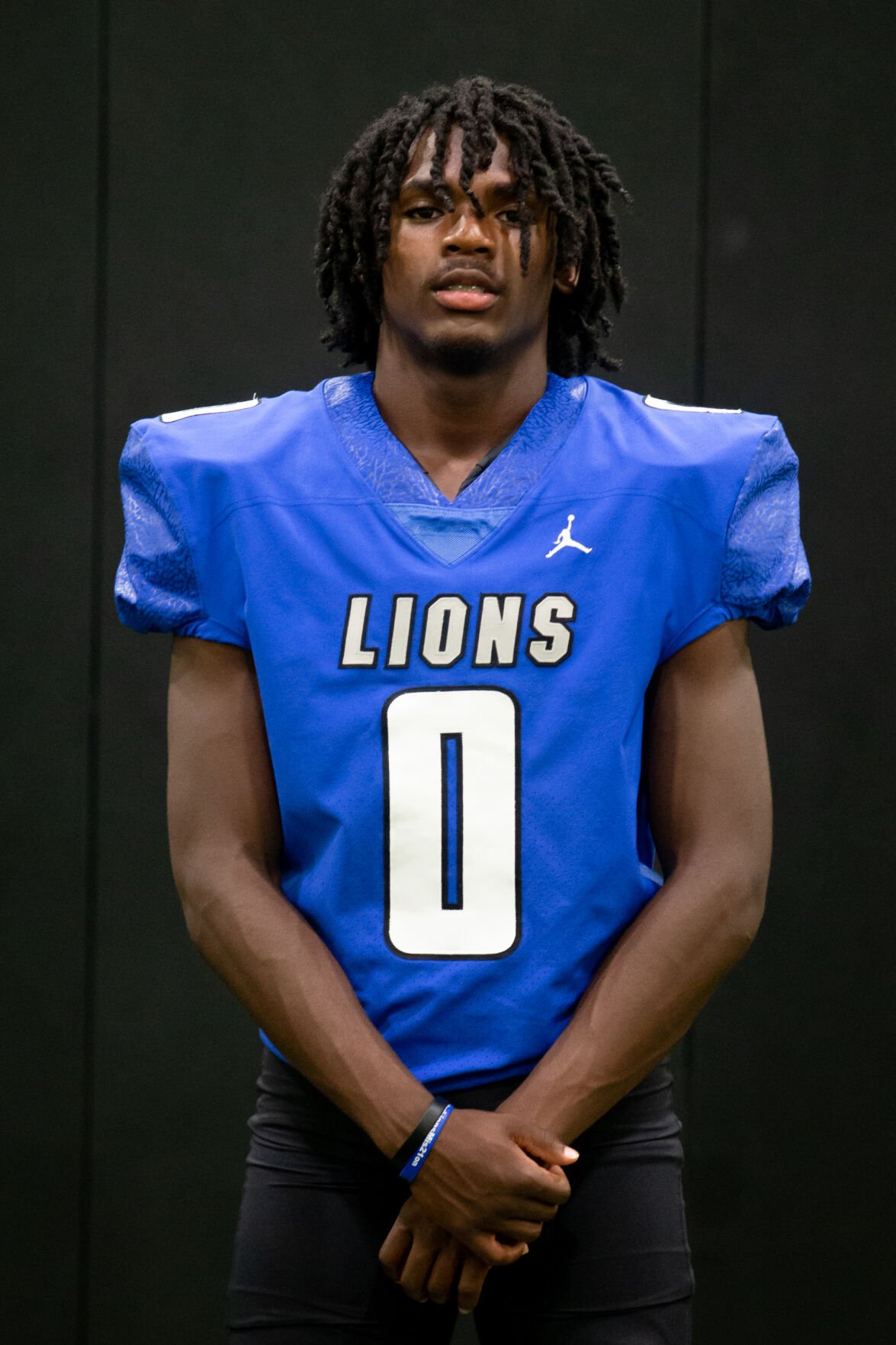 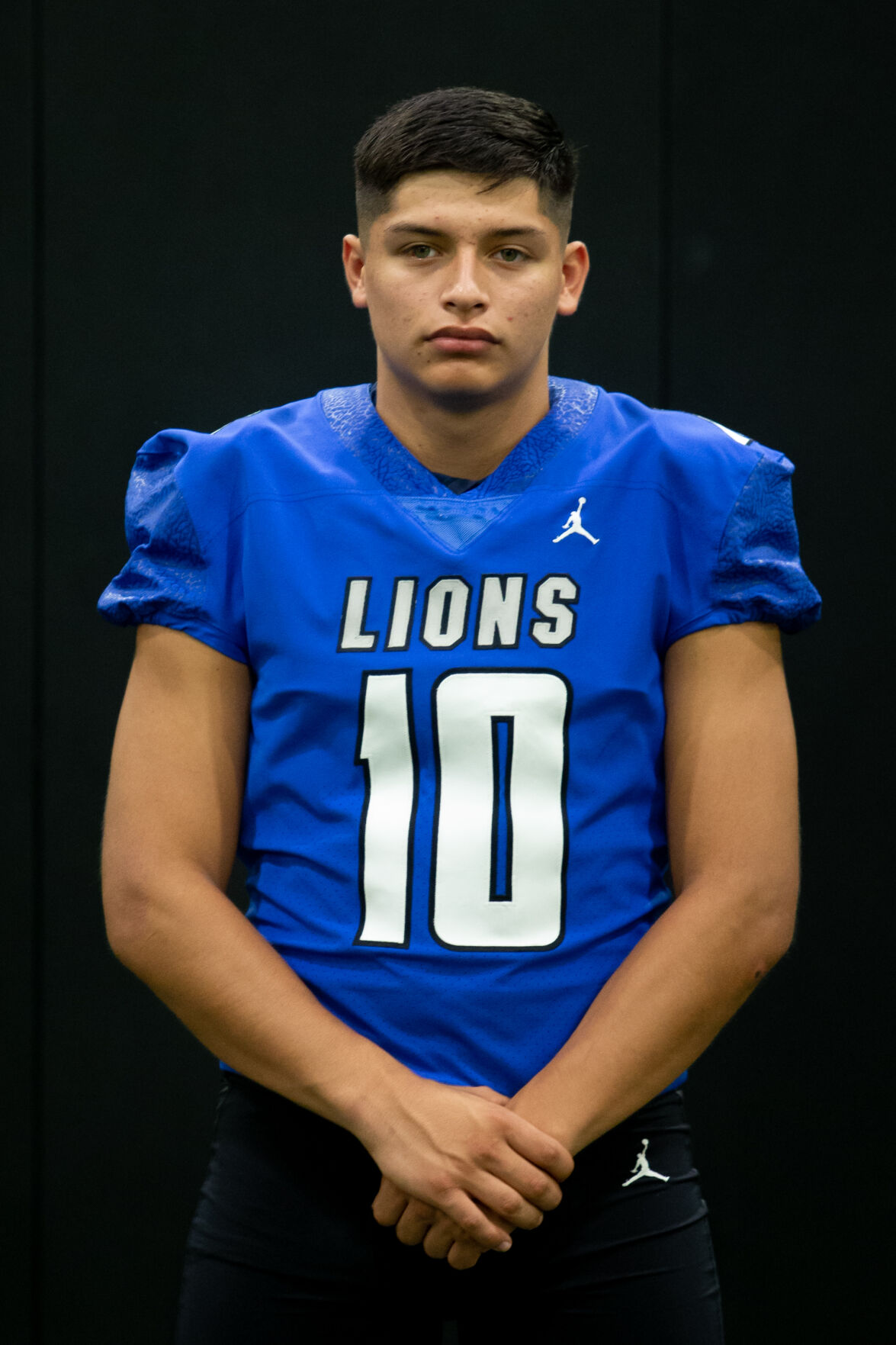 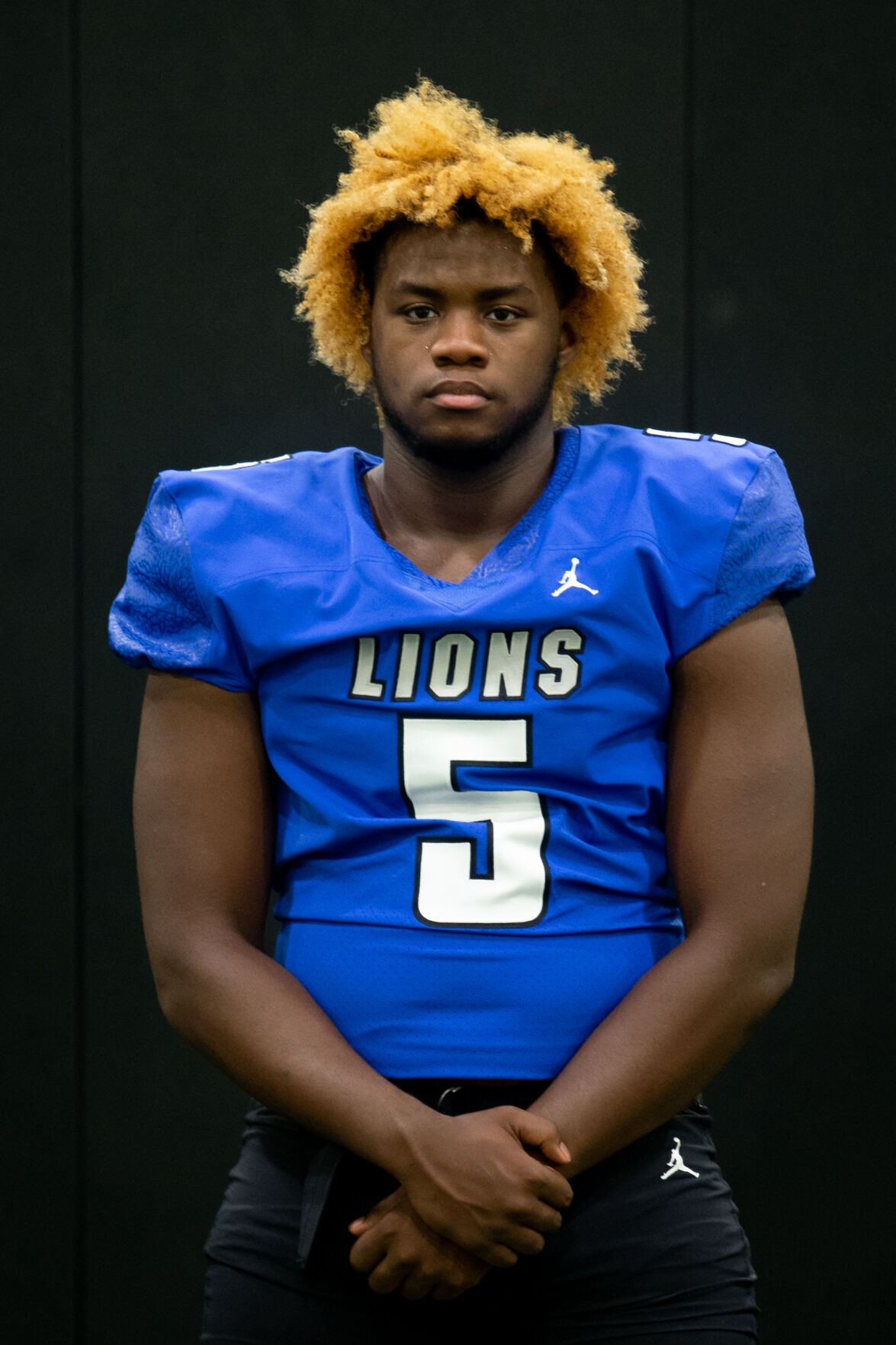 With four straight wins, including two in district, the Tyler Lions are nearing a return to the postseason.

Capturing a 31-18 victory West Mesquite last Friday in Mesquite, inched the Lions goal of making the playoffs after a one-year absence.

He said there are numerous players who were keys to the win over the Wranglers.

Holt used his arm and his feet to guide Cujo to the win. He connected on 9 of 18 passing attempts for 328 yards and three touchdowns. On the ground, he rushed for 93 yards and a TD on 18 carries.

His favorite targets were McFall, who had four catches for 121 yards and a TD as well as two rushes for 10 yards, and Wade, who hauled in three receptions for 155 yard and two touchdowns. On defense, Wade, who plays safety, had three tackles, an interception and broke up a pass. Twice, Wade sped past the Wranglers’ secondary.

There were a trio of defenders who shared the Defensive Player of the Week — senior linebacker Jacob Villela, senior defensive end Ka’Darius Tave and sophomore linebacker LaDarius Franklin.

Villela and Tave continued to have outstanding seasons. Villela had 12 tackles, a tackle for loss, a sack (his ninth) and a quarterback hurry. Tave had five tackles, four TFL and four sacks (22 yards in losses). He now has eight on the season.

Franklin had nine tackles, a TFL and a sack. He has three sacks on the season.

Specials teams was highlighted by punter/linebacker Eric Munoz (2 for 26.5 average) who pinned the Wranglers deep and had two tackles. Saul Perez booted a 45-yard field goal and was 4-for-4 on extra points.

The Lions (4-2, 2-0) will celebrate Homecoming on Friday as they play host to Wylie East (2-4, 0-3) at Christus Trinity Mother Frances Rose Stadium. Kickoff on Earl Campbell Field is scheduled for 7:30 p.m.