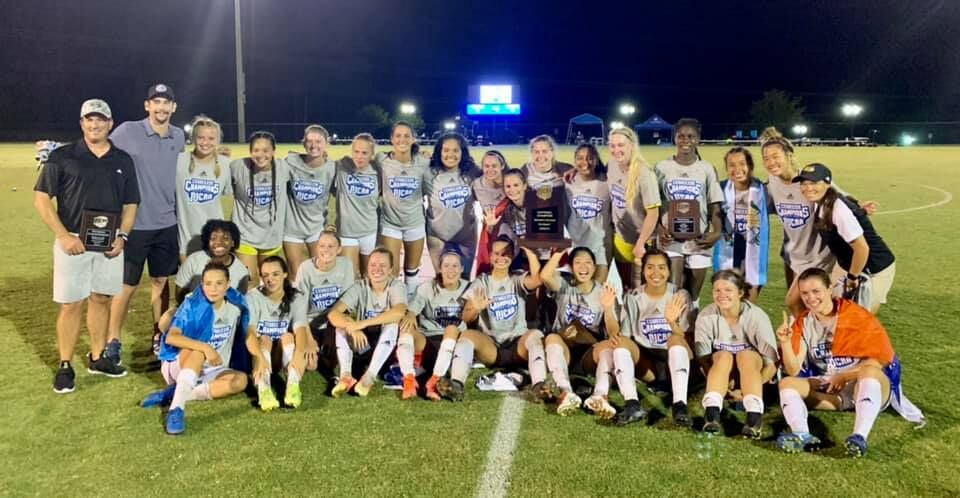 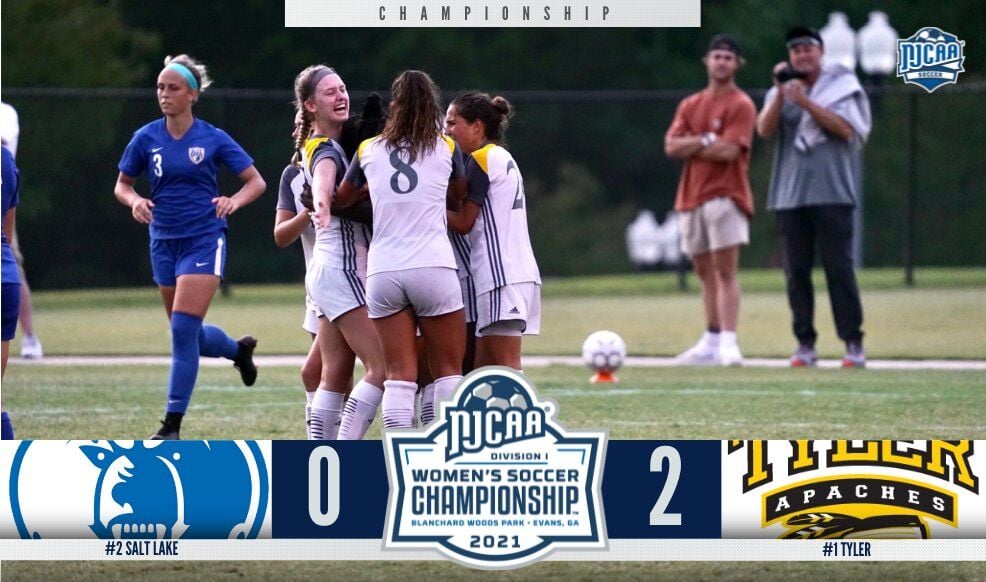 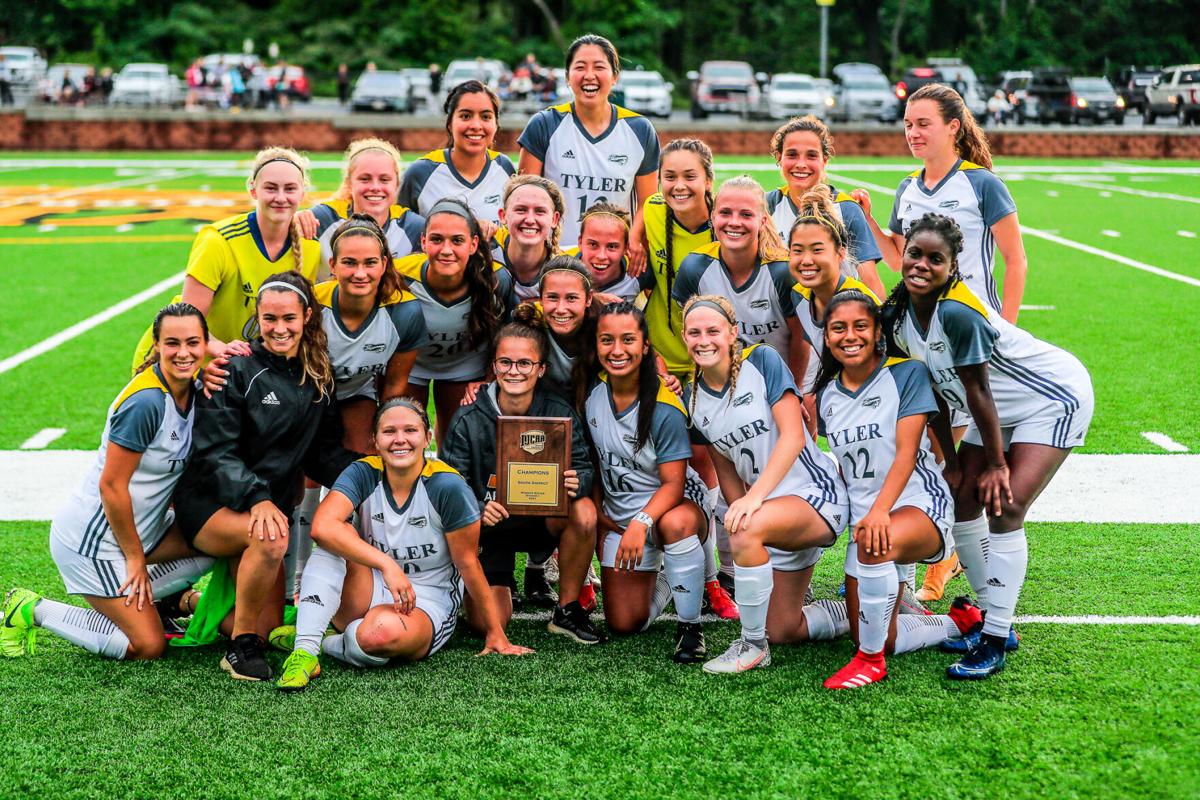 It is back-to-back titles for the Apache Ladies after also winning in 2019. The 2020 tourney was not played due to the COVID-19 pandemic.

Mukarama Abdulai scored both goals for TJC, the first coming at 32:55 in the first half. The goal came on an assist from Natalie Martinez.

Then at 86:12, Abdulai scored again. This time it was unassisted.

Ayana Aoyagi was in goal for the clean sheet, making seven saves.

Along with head coach Rose, Kati Tamanaha is his assistant coach.