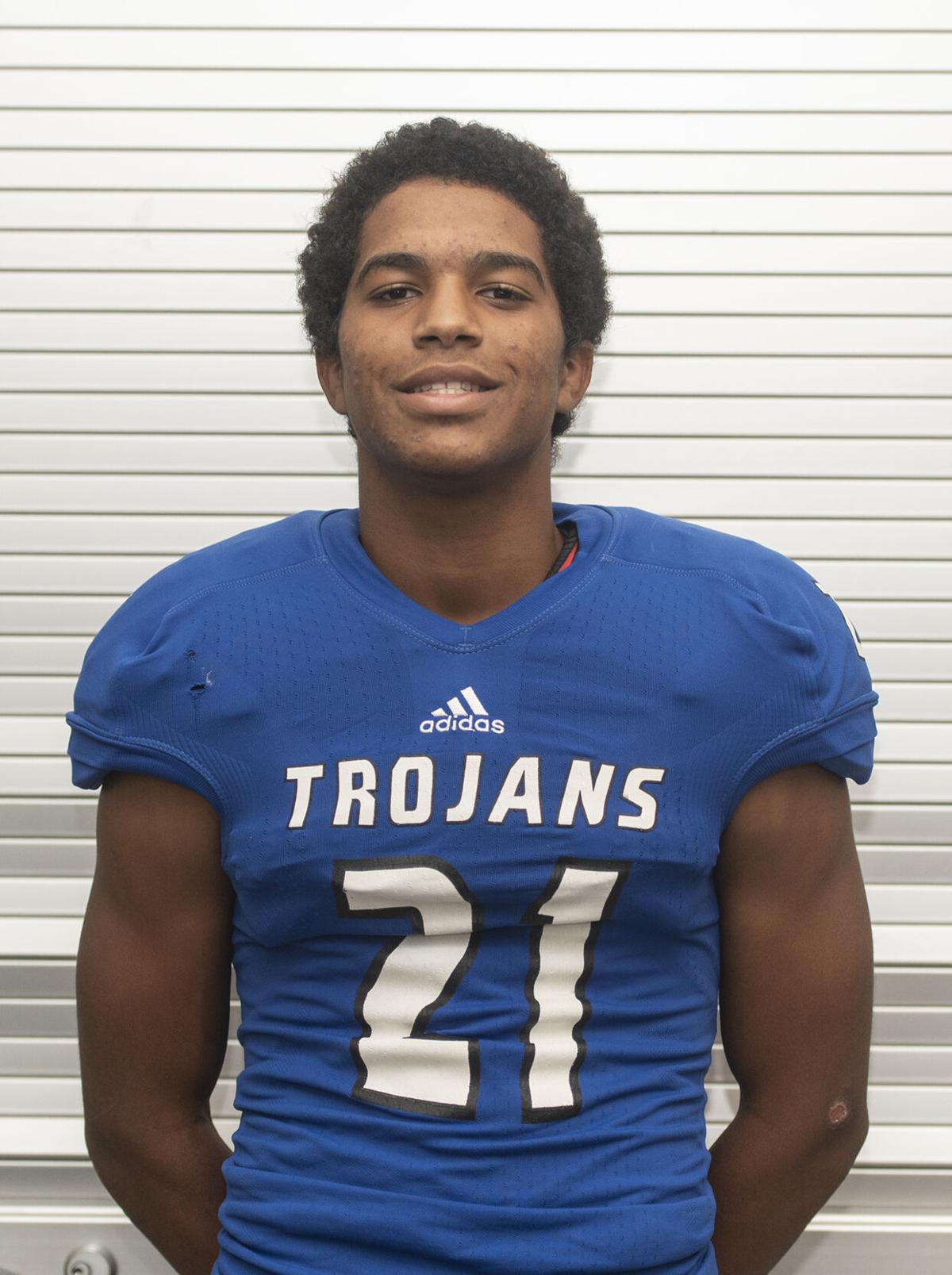 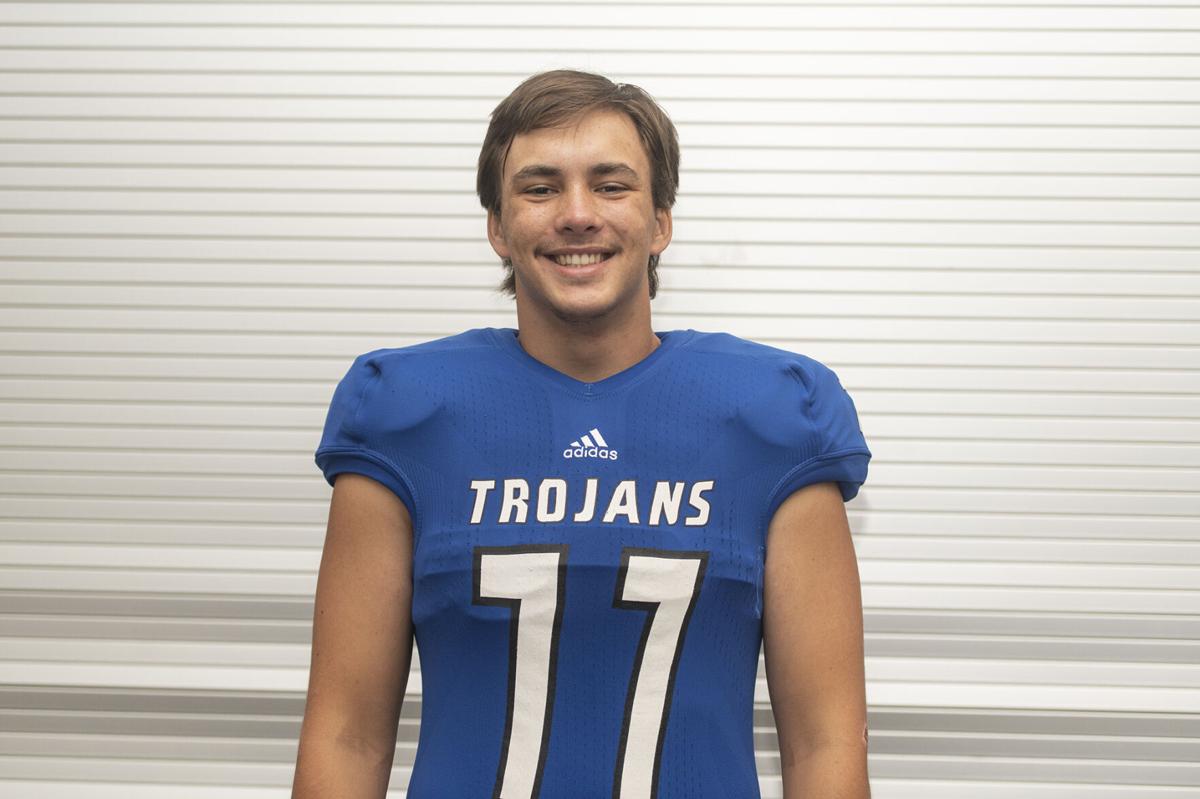 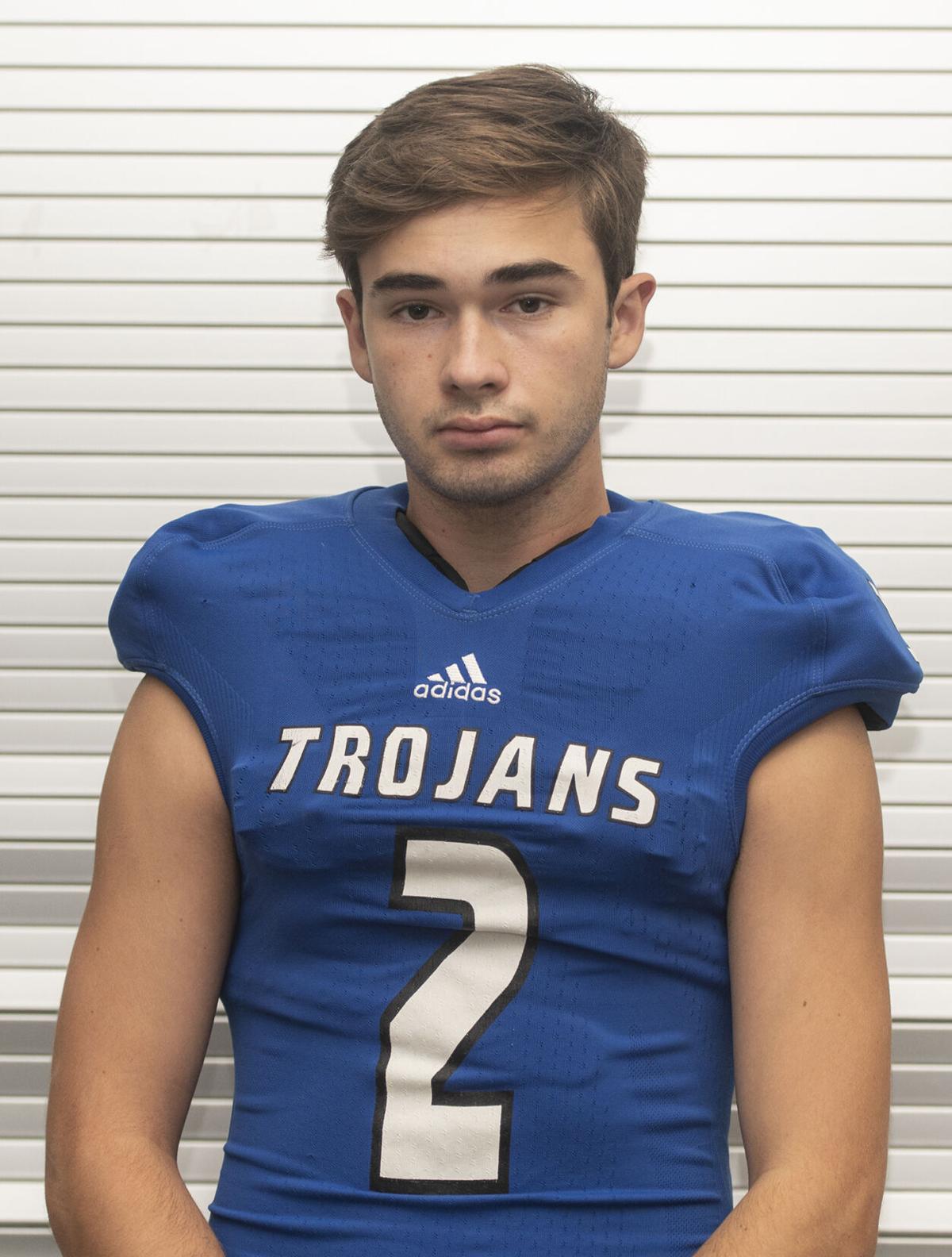 The Lions (4-4) advance to the area round to face Arlington Pantego Christian next week. The Trojans, who earned their fourth postseason berth in their football history, end their season at 1-2.

“This has been a very trying year with guarantine and COVID-19, but these young men were resilient all season,” Starnes said. “They remained focused and played hard the entire game.”

Starnes said the whole team played well. He pointed out the play of Morgan, Reid and inside receiver Greg Vallejo on offense and safety Nick Davis and nose guard Parker Bracken on defense.

Starnes said he wished the team was able to play more games but he was proud of the effort and commitment of his Trojans.