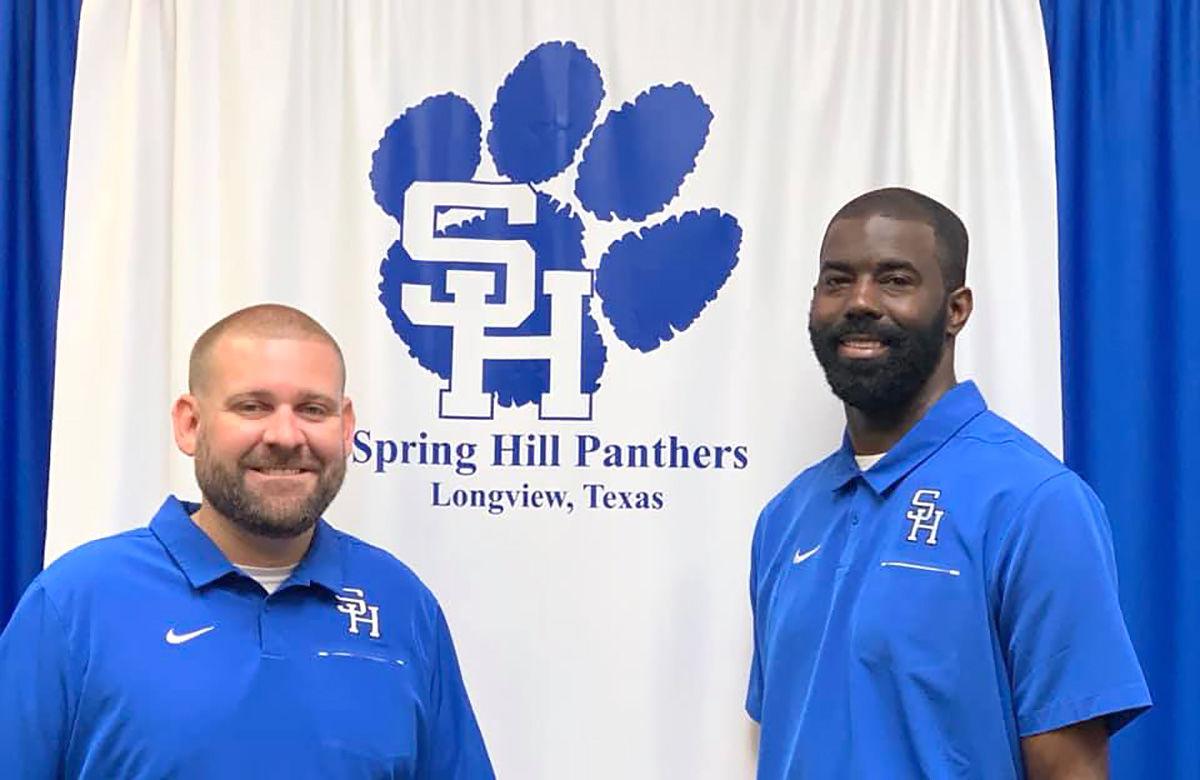 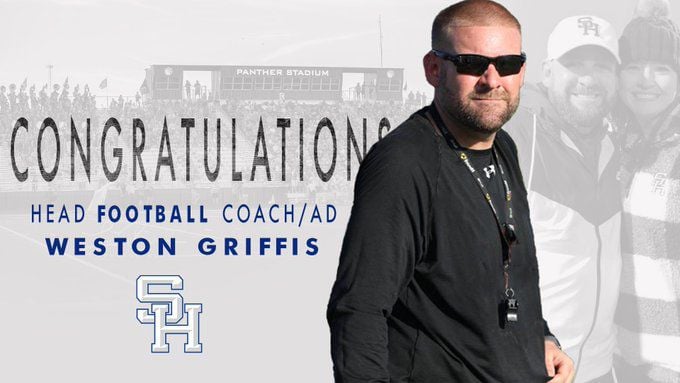 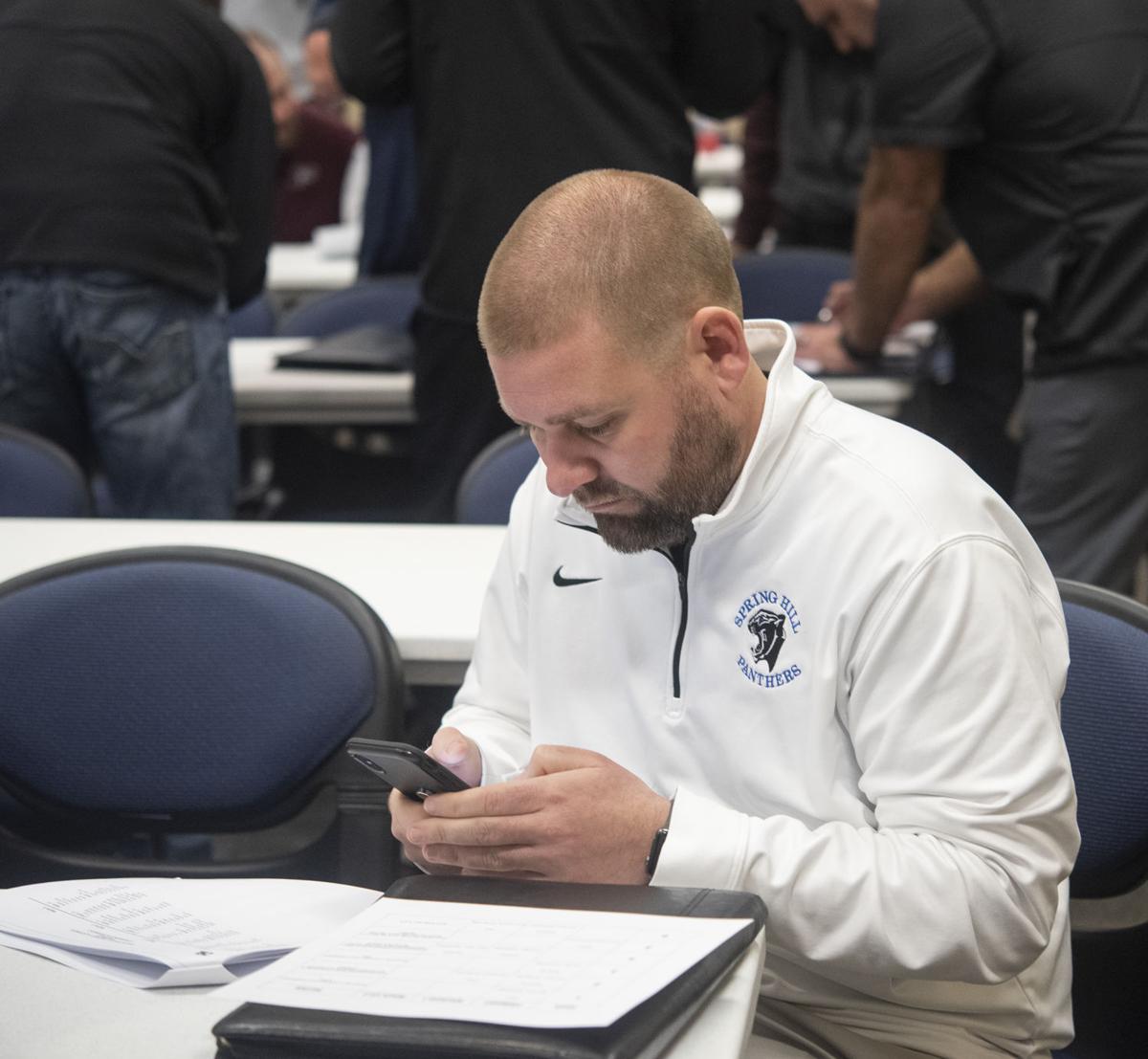 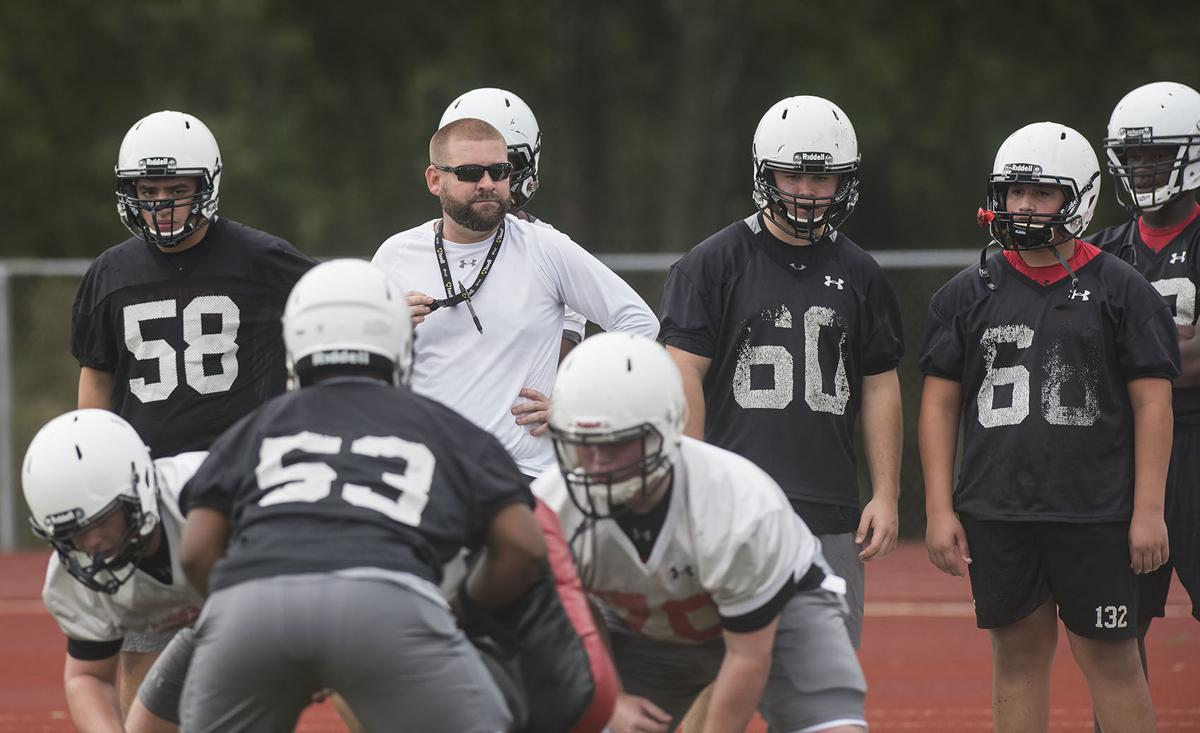 Weston Griffis has had the interim tag removed and been officially named Spring Hill’s next head football coach and athletic director, according to district Superintendent Wayne Guidry.

“Number one thing you always look for whether it be a coach or an educator is someone who cares about kids and has a genuine passion to see kids grow and be successful,” Guidry said. “Coach Griffis and coach Dee have tremendous passion to grow kids and they’ve been part of a program that’ been very successful.”

“I’m very passionate about developing an athletic program here at Spring Hill that’s ours and we continue year after year to grow. Having consistent personnel in place is a key. We had so much turnover in the past decade and that’s something we want to slow down,” Guidry said.

Griffis, 33, replaces Louvier, who resigned his post after one season. The Panthers finished 2019 with a 6-6 record that included their first postseason appearance in a dozen years and their first playoff win in 15 years.

“Excited doesn’t even begin to say what’s going through my mind and heart right now. I’m beyond excited,” Griffis said upon being named the 20th head football coach in Spring Hill’s 80-year history.

“This has been such a great place for me and my family over the past year. We got a great community, great administration and great kids. I just can’t say enough good stuff about this place.”

Griffis, a 2004 Pittsburg graduate, got his degree in education from Stephen F. Austin and did his student teaching at Spring Hill ISD in 2009 and worked for Robert Bero. Griffis coached the Tyler Lee offensive line in 2017 and 2018.

“I’ve worked for some great people. I’m a disciple of Kurt Traylor and have been an O-line coach my whole career. He taught me everything I know,” said Griffis. “There’s a certain edge and mentality with being an offensive line coach. The only thing I know how to do is get a lunch box and show up to work everyday. That’s all I know and all I’ve ever done.”