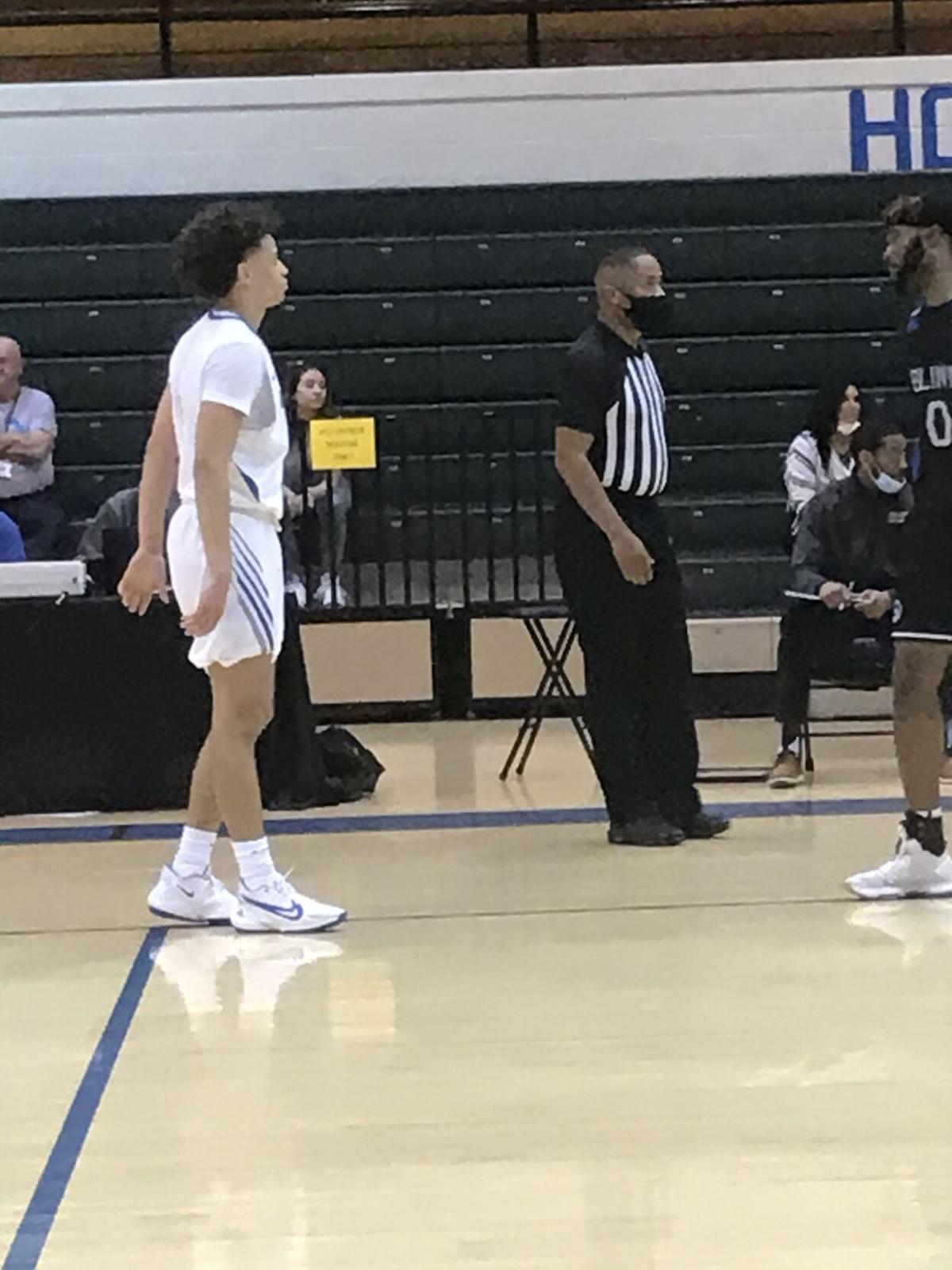 On Monday, Keith Kimble was an official for the Baylor vs. Gonzaga national championship game in Indianapolis. On Thursday, he was calling the Region XIV quarterfinal between Kilgore and Blinn at John Alexander Gymnasium in Jacksonville. 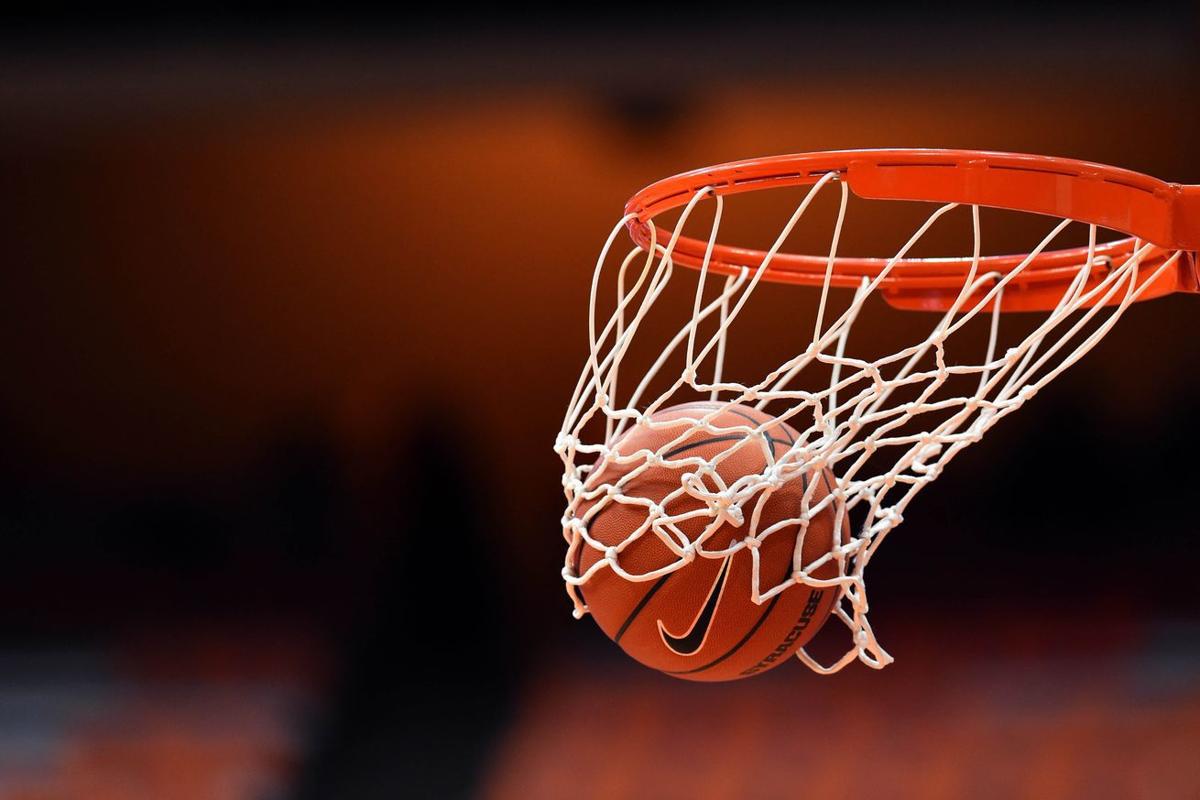 On Monday, Keith Kimble was an official for the Baylor vs. Gonzaga national championship game in Indianapolis. On Thursday, he was calling the Region XIV quarterfinal between Kilgore and Blinn at John Alexander Gymnasium in Jacksonville.

JACKSONVILLE — With KJ Jenkins hitting from long distance, Kilgore College’s slim lead in the latter portion of the first half ballooned to 17 points at intermission.

Although Blinn got within seven (78-71) with a minute to play, the Rangers made their free throws and held on for an 86-75 Region XIV Basketball Tournament quarterfinal victory on Thursday at John Alexander Gymnasium.

No. 3 seed Kilgore (16-5) will meet No. 2 seed Navarro (16-5) in the semifinals at 8 p.m. Friday. The Bulldogs will try to beat the Rangers three times this season. The winner advances to Saturday’s championship at 7 p.m.

Jenkins led the Rangers with 22 points, including 5 of 8 from 3-point land and 7 of 8 from the free throw line. He also had nine rebounds. Dantwan Grimes added 19 points with Da’Sean Nelson pitching in 15.

NAVARRO 85, VICTORIA 59Navarro scored the first 14 points of the second half en route to the quarterfinals victory.

Victoria, the newest member of rugged Region XIV, played with the Bulldogs in the first half, only trailing 34-33 at intermission.

Tariq Aman gave the Pirates (6-12) their first and only lead of the game, 33-32, in the final seconds of the first half. However, NC’s Akol Mawein hit a bucket at the buzzer to put the Bulldogs on top, 34-33, at intermission.

Miles Macadory, who had hit three-straight 3-pointers in the first half and totaled five treys for the game, scored 20 points to lead the No. 10 Pirates. He added 13 rebounds for his double-double, along with two blocks.

Aman was the only other Bucs player in double figures with 11. He dished out seven assists. Jordan Wallace added eight points and eight boards.