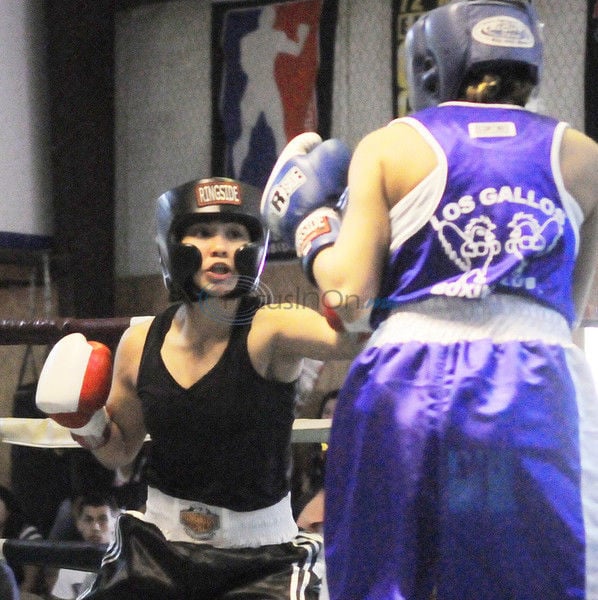 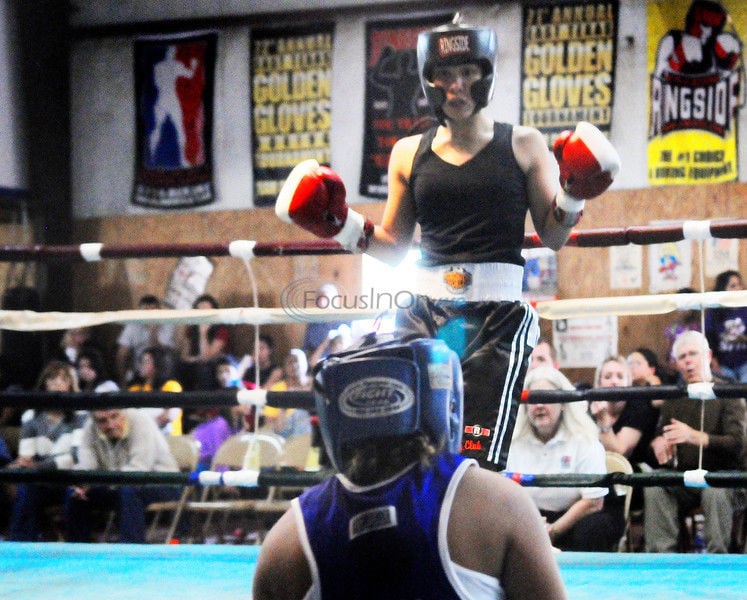 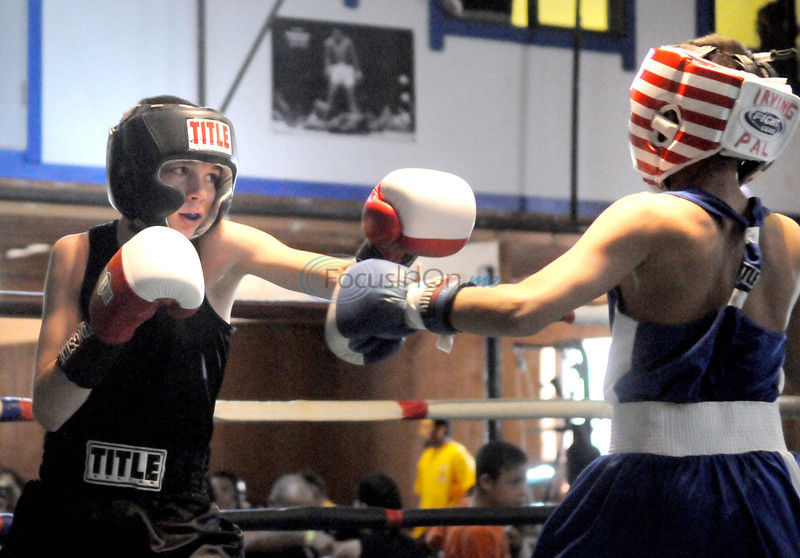 TROUP — The opening girls bout of the day got things started off with some great matchups at the Second Annual Lucky Vascocu Boxing Tournament at the Byron Payton Gymnasium on Saturday afternoon.

A full slate of 27 bouts got cranked up in the fourth bout as Rosa Serna from the East Texas Boxing-Longview and Samantha Aguilara of Los Gallos Boxing went toe-to-toe for three rounds to bring the packed house of fans on their feet.

Javier Castillo-Blanco of the Garland Police athletic League (GPAL) won as the referee stopped the bout in the 0:42 into the third round.

Another bout stopped by the referee came as Cody Lindsey took out Isiah Rameriz of Los Gallos in the third round, 32 seconds in.

Troup Boxing's Antonio Kincade won the next bout by referee stoppage 37 seconds in the final round.

During intermission, the grandson of the late Lucky Vascocu, Shawn Vascocu, was awarded a special Troup Boxing Club windbreaker that was been presented in the past to the boxing leaders of East Texas. Lucky was first awarded the jacket 27 years ago and it has been passed down over the years. Shawn was also handed the reins of Payton Gymnasium as head coach and operations manager, as voted by the non-profit Troup Boxing Board.

After intermission, another girls match ended in coaches retirement as Arlette Castro from United Boxing won over Maribel Cerna from East Texas Boxing-Longview. Another match stopped by the referee with 42 seconds in the third round had Adrian Fajardo of East Texas Boxing Club-Longview defeating Mario Guitier of Kirby Boxing from Arp.

The next tournament planned for Payton Gym will be the Byron Payton Memorial Classic, the latter part of October or first of November.