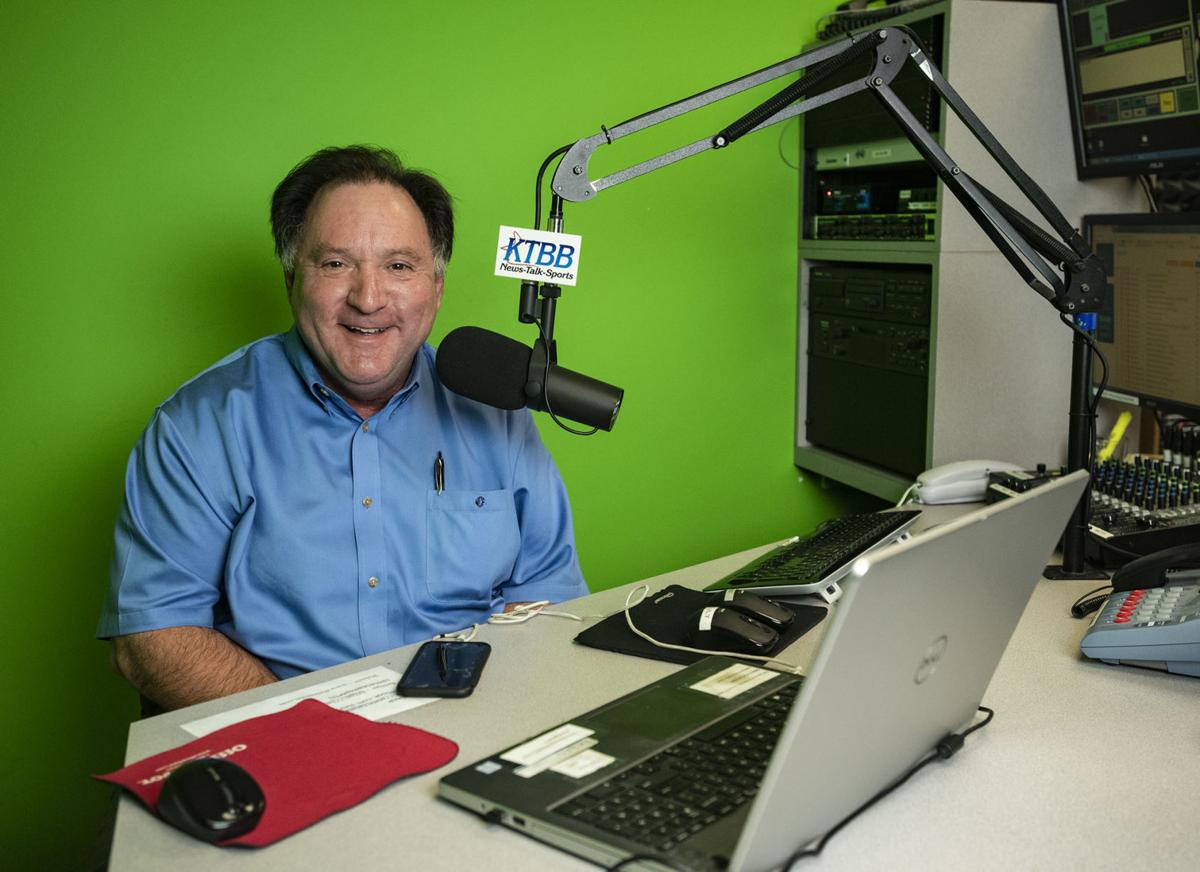 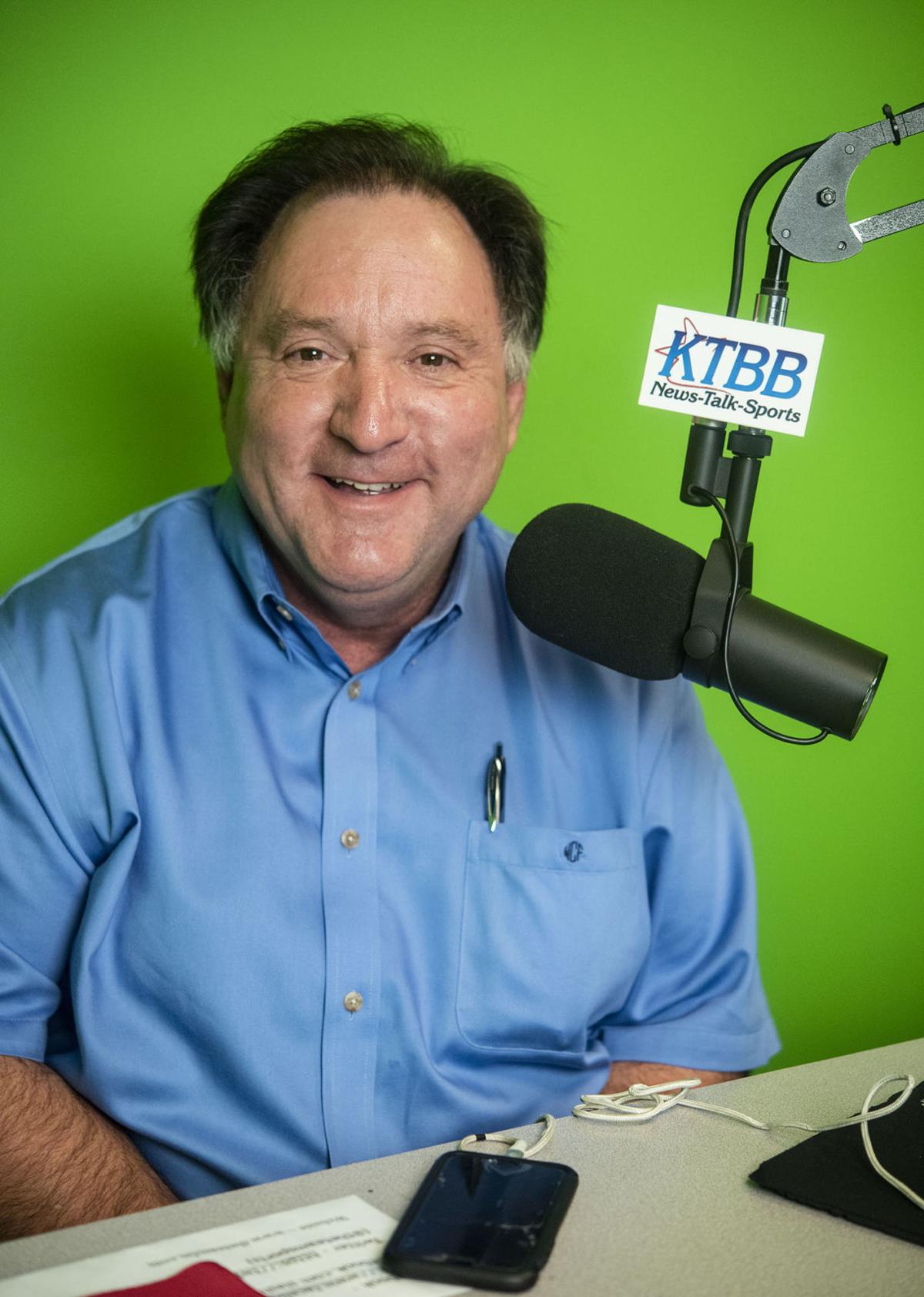 Bill Coates, a tyler native, is the KTBB sports director and a radio play-by-play broadcaster. 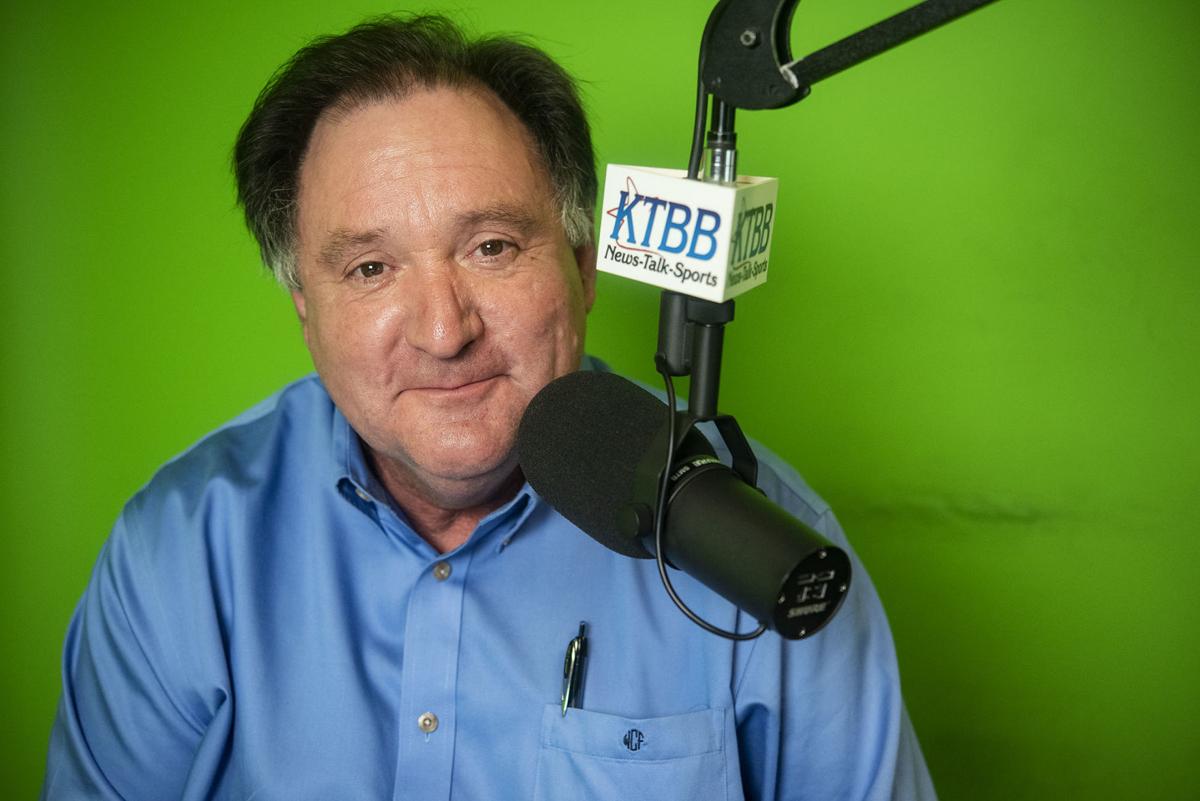 Bill Coates, a tyler native, is the KTBB sports director and a radio play-by-play broadcaster.

Bill Coates is a familiar voice on the local airways, broadcasting for KTBB and hosting various sporting events around East Texas. He is the sports director for the Tyler station.

Coates is a Tyler native, graduating from John Tyler High School in 1974 and later the University of Texas at Austin. He got his start in radio in Austin, moving on to WBAP in Dallas in the early 1980s.

He has been broadcasting college and professional sports since 1981, working with the Southwest Conference Radio Network, as the radio voice of the TCU Horned Frogs, the TV voice of the SMU Mustangs, radio play-by-play for the Dallas Mavericks and a variety of national radio broadcast networks.

Locally, he has been the play-by-play voice of Tyler Junior College, UT Tyler basketball, and both Robert E. Lee and John Tyler football.

Also, Coates is a six-time winner of the Associated Press award for Best Sportscast in Texas, three-time winner of Best Sports Play-by-Play in Texas and the 1988 Dallas Press Club “Katie” award winner for best sportscast.

He is actively involved in the South Tyler Rotary Club where he served as president for 2005-2006.

Bill and his wife, Diana, have three children — Pearson, Lani and Braden.

He hosts SportsTalk with Bill Coates from 4-6 p.m. Monday through Friday on The Team 92.1-FM.

What inspired you to get into broadcasting?

Sports broadcasting always looked like it would be exciting and fun. I grew up watching and cheering for the Cowboys. I’m certainly not a great athlete, but the idea of being the eyes and ears for folks like me was enough to get me hooked. Even now, after 40 years, there’s something special about being a small part of a big Friday night East Texas high school football game.

What was it like broadcasting when your son played football for Tyler Lee?

It was a dream come true to broadcast Braden’s games! He grew up wanting to play under the Friday Night Lights and he earned that chance. I told him before his career began at Lee that he would have to earn his spot. As a broadcaster I was not going to interfere in any way with Coach (Darrell) Piske and his staff. Braden’s first game was on Halloween night 2013 at Longview. He was a sophomore and my wife Diana cried when she saw him line up on the kickoff team against much larger and older Lobos. He was a part-time starter at linebacker as a junior in 2014 and a full-time starter in 2015. It was both fun and hard. Dang right I got excited when he made a nice tackle. It was hard, because the play-by-play announcer’s job is to follow the ball. For two years I followed the ball with one eye and number 45 with the other. Chris Parry wrote a wonderful article about us for the Tyler Morning Telegraph in 2015. It’s framed and in our den.

Are you still excited each Friday night for high school football?

I still enjoy Friday night football for several reasons. It gives me a chance to be a kid again for three hours and be part of the game. There’s nothing quite like the atmosphere before a big high school game. The whole town seems to be there and you’re a small part of it.

What are some of your most memorable moments in broadcasting?

My first high school playoff game around 1980 at KVET Radio in Austin. My first SWC (Southwest Conference) game in 1981 for Mutual Radio — Texas A&M at California. My first Mavs (Dallas Mavericks) game for WBAP in 1984 — Mavs at Lakers in the Forum! In the mid-1980s, color on the Texas/OU game with Ron Franklin. My first TCU game as play-by-play in 1988 — TCU at Georgia, the 1999 TCU vs. UTEP (when) LT (LaDainian Tomlinson) broke the single-game rushing record. They used the highlights on NFL Network “A Football Life.” The 2012 state semifinal game between JT and Denton Guyer (57-53 win by Guyer) and 2014 and 2015 REL football; getting to broadcast my son Braden’s games.

Any advice for someone thinking about broadcasting?

I jokingly tell young folks not to get into broadcasting, but I don’t mean it. It’s been a wonderful career. Radio and broadcasting have given me the chance to cover over 20 Super Bowls, broadcast college and high school football, the Dallas Mavericks and host a sports talk show. I’ve met and interviewed a ton of interesting folks. I recommend starting in a broadcasting job at a place small enough to do multiple jobs. It gives you a chance to learn the craft, make mistakes, develop a style and find out where a few of your strengths and weaknesses are. Successful broadcasters develop a style. No two are alike and that’s one of the things that makes the business so unique.

Favorite Book: Hard to pinpoint a favorite book. I love history. I'm fascinated by the American Civil War. That conflict has had many names including "The war of Northern Aggression" and "The War between the States." I am currently reading a book called "A Walk Through Gettysburg."

Favorite Movie: Again, it's probably a movie about history including "The Longest Day," "Saving Private Ryan," and the most recent Alamo movie starring Billy Bob Thornton as Davy Crockett. I never can walk away from Godfather  I or II.

If you could have dinner with any three people in history who would they be?: That's a tough one. How about this?  Maybe Dwight Eisenhower, Abraham  Lincoln and Robert E. Lee. I'd have many, many questions to ask!