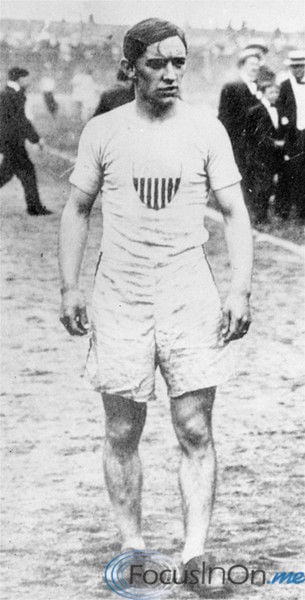 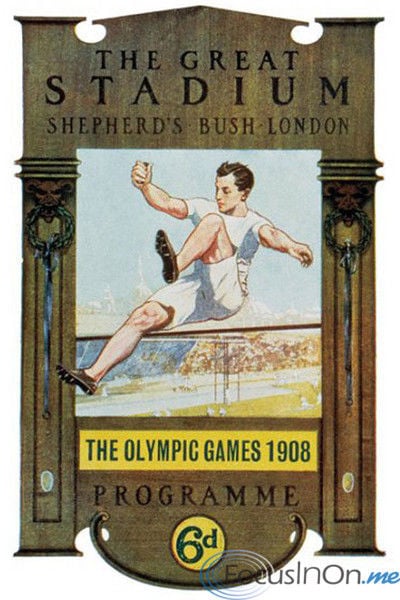 This will be the third time London has hosted the Olympic Games. The first time was in 1908. The Games were originally scheduled for Rome, but Mount Vesuvius erupted on April 7, 1906, devastating the city of Naples. Funds were diverted to the reconstruction of Naples, so a new venue was required.

The distance from the start of the Marathon to the finish at the stadium was established during the Games. The original distance of 25 miles was changed to 26 miles so the marathon could start at Windsor Castle and then changed again at the request of Princess Mary so the start would be beneath the windows of the Royal Nursery.

To ensure that the race would finish in front of King Edward VII, the finish line was moved by British officials who, in response to shot putter and American flag carrier Ralph Rose’s refusal to dip the American flag before the Royal Box during the opening ceremony, “felt compelled to restore the importance of the monarchy.”

As a result of these changes, the marathon covered a distance of 26 miles 385 yards (42.195 km), which became the standard length starting with the 1924 Summer Olympics.