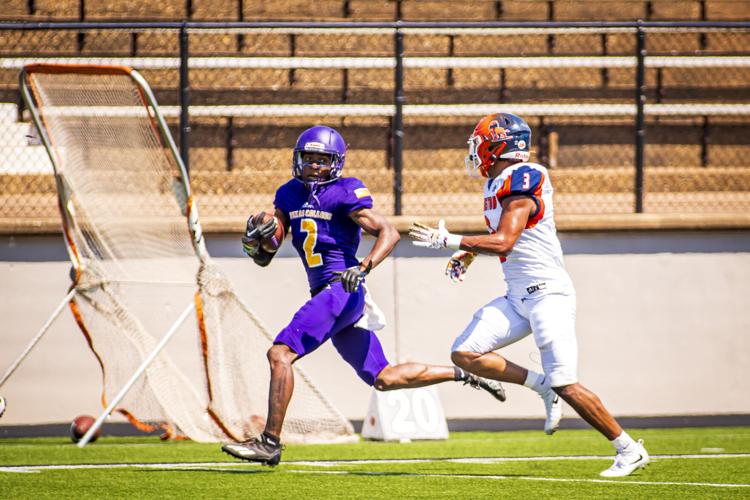 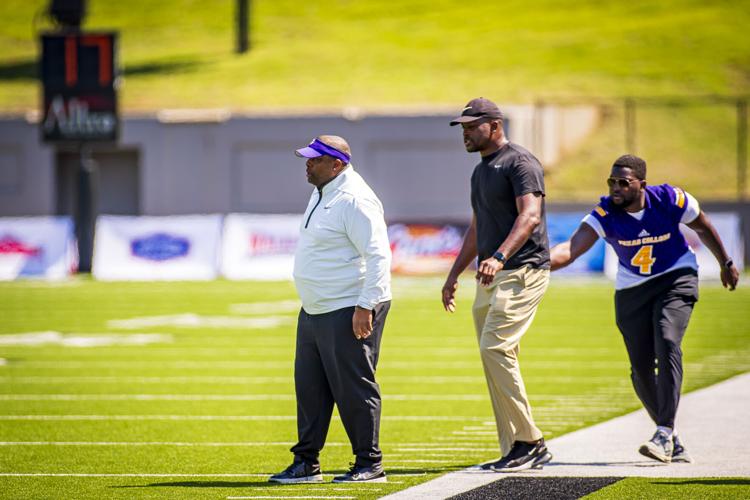 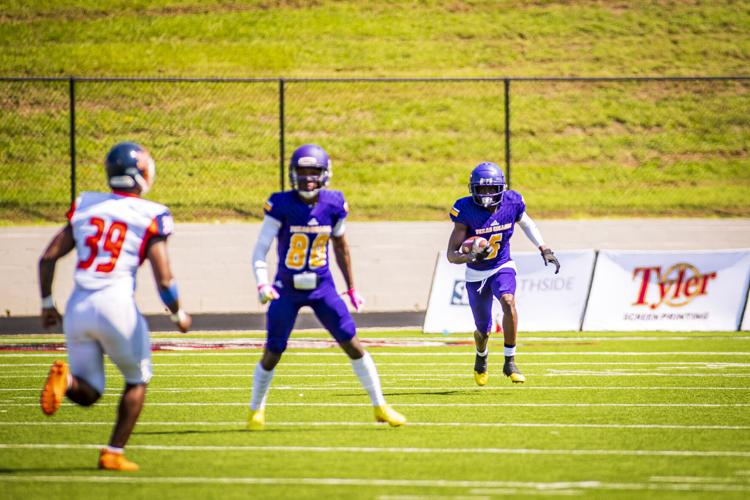 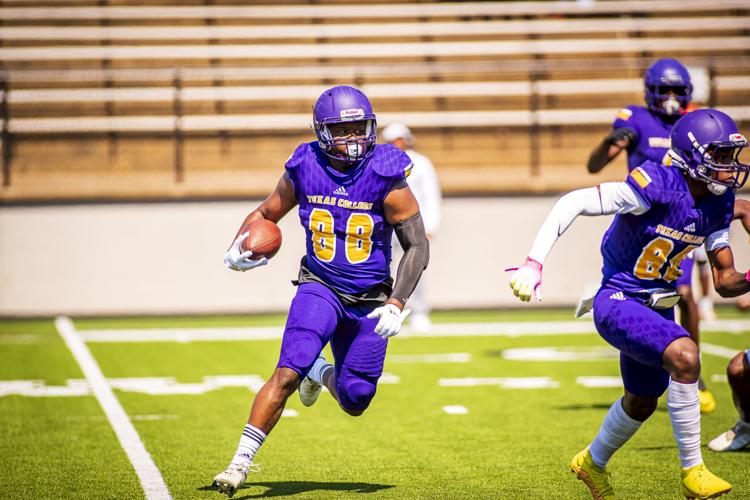 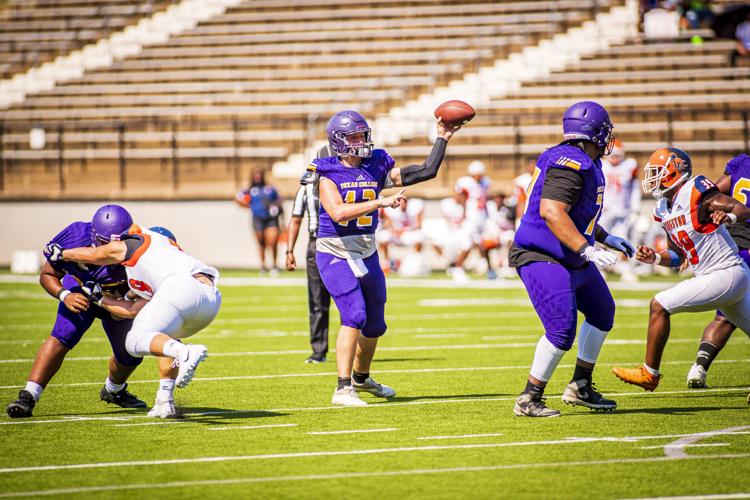 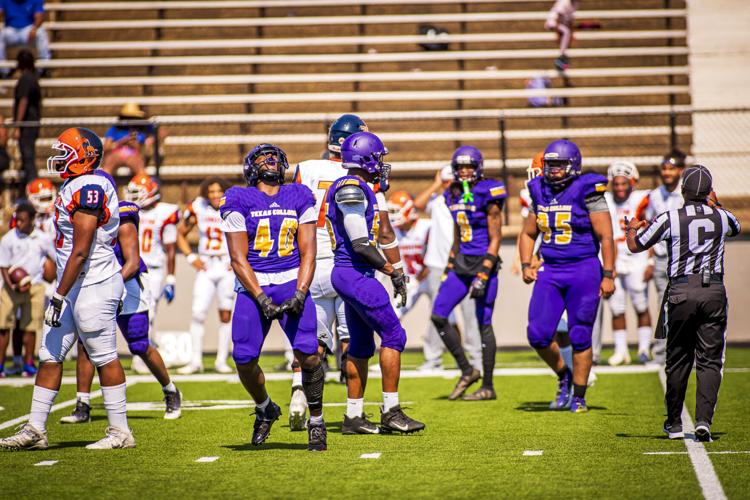 Texas College compiled more than 400 yards of total offense, but turnovers plagued the Steers in a 55-24 loss on Saturday to Langston University in a Sooner Athletic Conference football game at Christus Trinity Mother Frances Rose Stadium.

“I saw some positives,” TC first-year coach Jarrail Jackson said. “We’ve just got to take care of the football. We moved the football all up and down the field — just young mistakes. When we trust in what we do, we have a great offense.

The Steers had 446 yards of total offense with quarterback Isiah Sadler throwing for 412 yards and four touchdown passes. He was 23 of 47 and had four interceptions.

Others scoring tosses were to Derrick Cuington-Cooper (4 yards) and Donyae Jefferson (15 yards).

Coach Jackson noted he needed to find a kicker as the Steers went for two all four times, missing each time. The Lions also blocked two of the Steers’ punts.

The Lions are 2-0 overall as well as in Sooner Athletic Conference play. The Steers fall to 0-2 overall and 0-1 in SAC.

Langston had 404 total yards with running back Markel Scott rushing for 101 yards and a TD on 17 carries. The Lions used three quarterbacks with RaQuon Washington leading the way by hitting 6 of 9 for 132 yards and two TD passes.

Placekicker Octavio Resendiz was 7 of 7 on extra points and booted two field goals (25, 24).

TC’s next game in Tyler is against Arizona Christian on Saturday, Oct. 22. Kickoff is 11 a.m. at Bulldog Stadium in New Chapel Hill.

The Lions are scheduled to host Wayland Baptist on Saturday, Sept. 6 in Langston, Oklahoma. Kickoff is slated for 6 p.m.