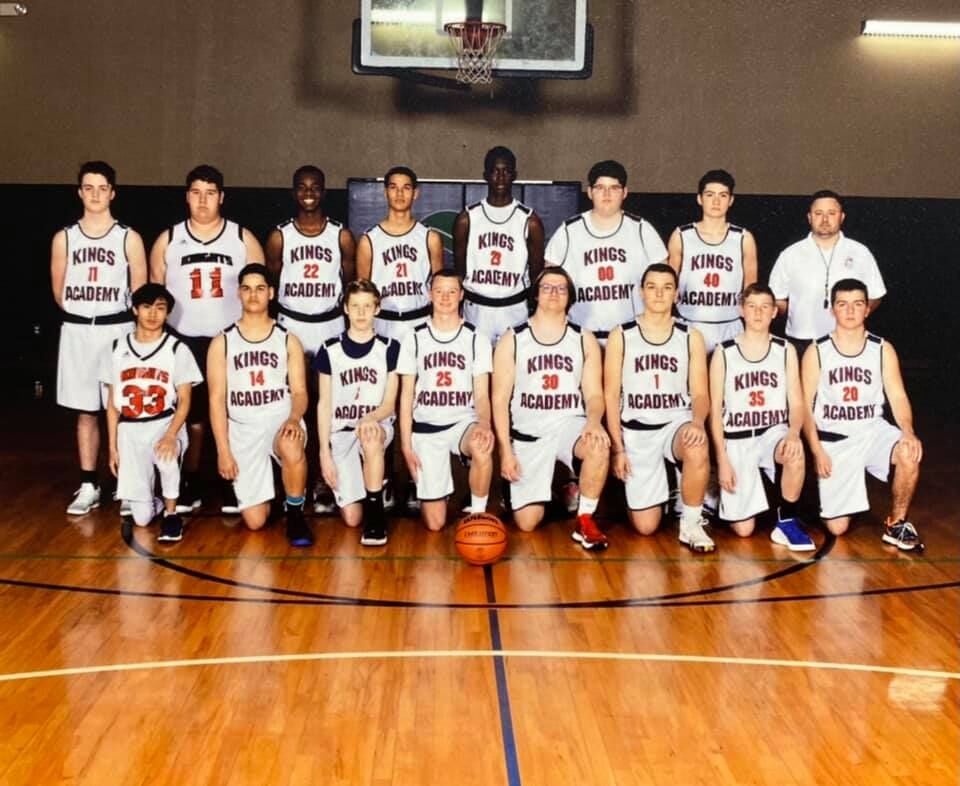 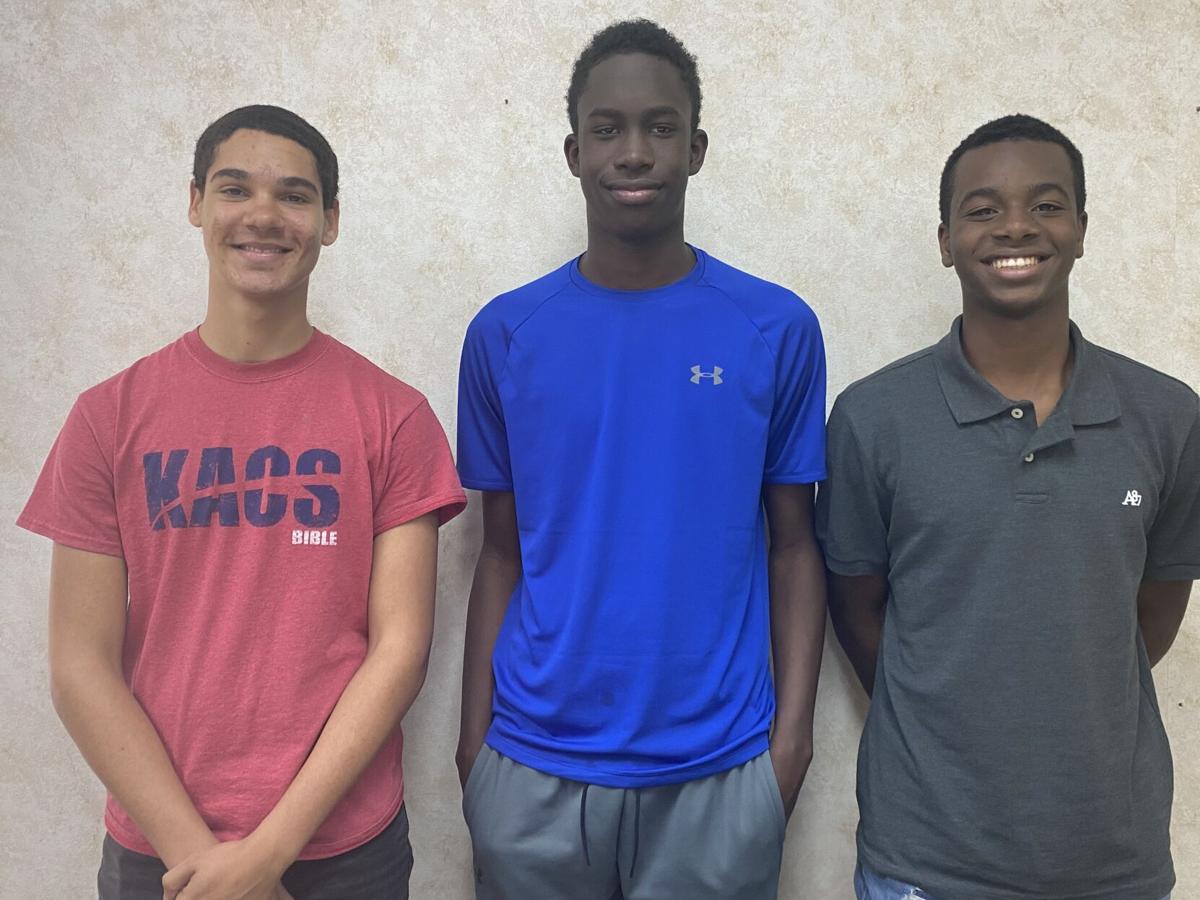 Rushing said he had been out of coaching for more than 10 years when previous head coach and athletic director Alex Miller approached him about taking the job.

“My goal and dream was to get into coaching,” Rushing said. “It seemed kind of like God honored my dream when I didn’t. I had pretty much given up on it.

“I decided to take it on. I knew it would be a challenge. I told the players and parents to stick with me and believe in what I’m telling you, and if we put in the work, we will see a breakthrough. And to be honest, that breakthrough came a lot faster than I thought it would.”

In Rushing’s first year at the helm, the Knights went winless with an 0-20 mark.

“I think that season really benefited me as a coach,” Rushing said. “It made me really evaluate what we were doing and look into what we needed to do to be successful.”

King’s Academy stepped on the court for its first game this season and defeated Paris Trinity Christian 83-44.

King’s Academy’s success continued all the way to the TAIO State Tournament. The Knights opened the tournament with a 72-41 win over San Antonio Winston to advance to the semifinals.

In the semifinals, the Knights were outscored 17-5 in the fourth quarter to drop a heartbreaker to Texas Wind out of Waco, 41-40.

“It was great to get to the state tournament, and we should’ve won, but it felt so much better than last year,” sophomore Jake Hosch said. “It was so satisfying to see us improve and win some games.”

The Knights finished with a record of 13-8.

“Having a winning season in our first season together is actually impressive,” junior guard Leroy Sparrow said. “I wish we would’ve won state. But just having fun, enjoying basketball and loving the game, that’s the important thing.”

Sparrow hadn’t played basketball since he was in the eighth grade. He joined the Knights this season and averaged 12.6 points, 5.7 rebounds, 7.4 assists and 3.8 steals per game.

“It was a great season,” Gilliam said. “We just have to keep getting better and continue playing as a family.”

Now, the man from West Tennessee who developed his love for basketball from his late father is hoping to continue to build something special at King’s Academy.

“Obviously, I’m a competitive person, so I want us to be the best basketball team in Tyler,” Rushing said. “I want us to compete at a high level and be the destination school for basketball in East Texas. That’s the goal.

“But more importantly, I just want to help these young men grow, on and off the court and build a relationship with them and help them improve in every area. As long as we keep working together, the wins will come.”