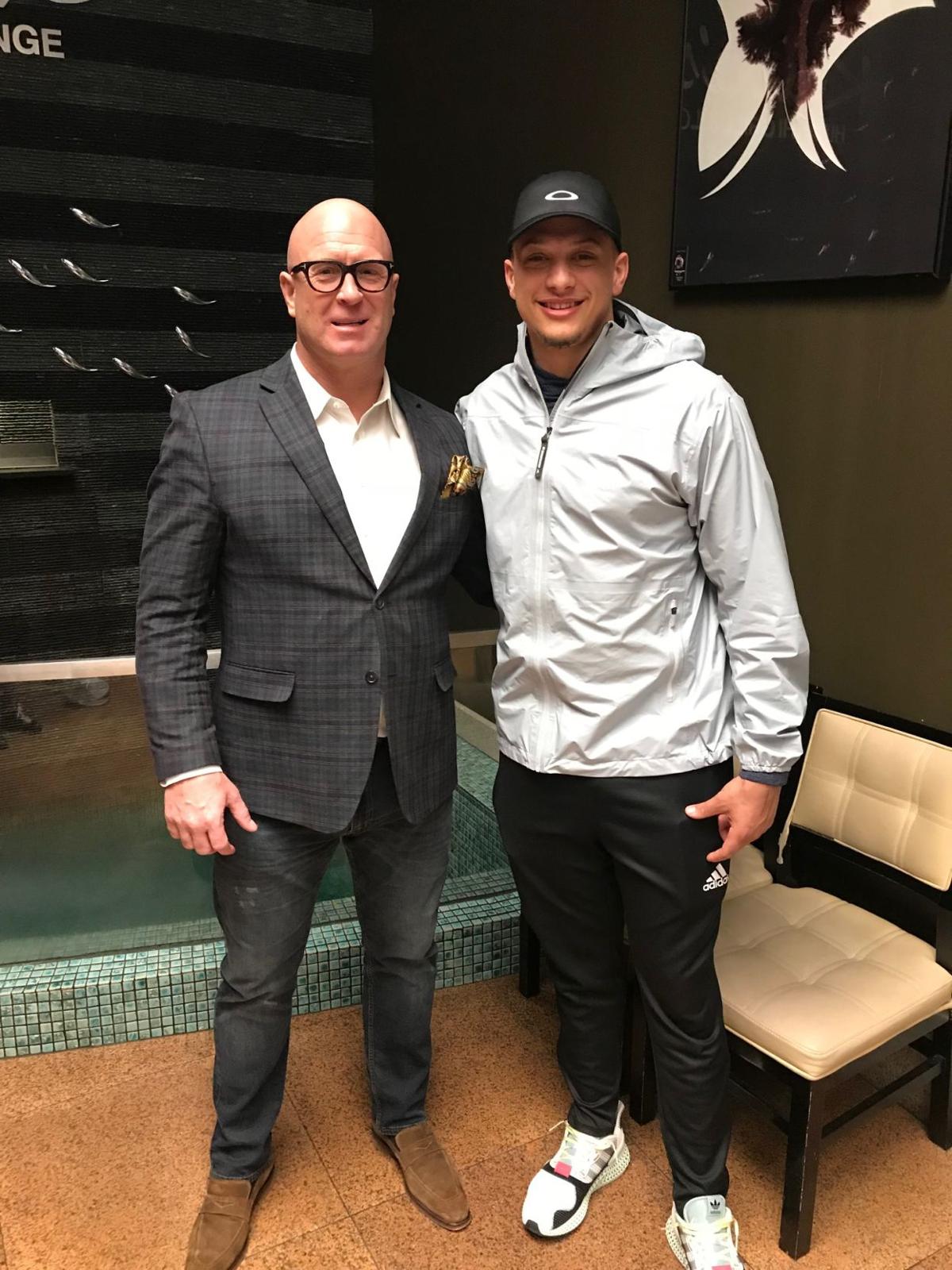 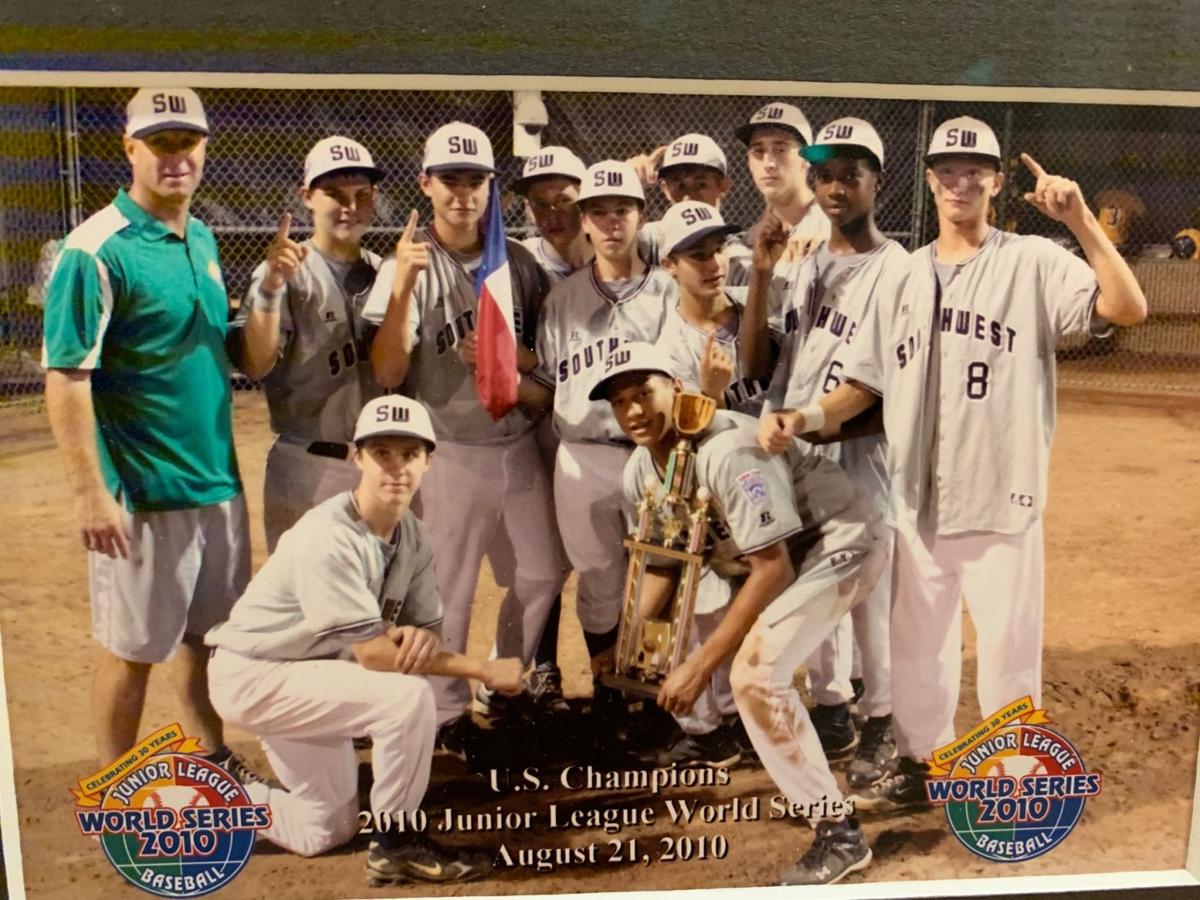 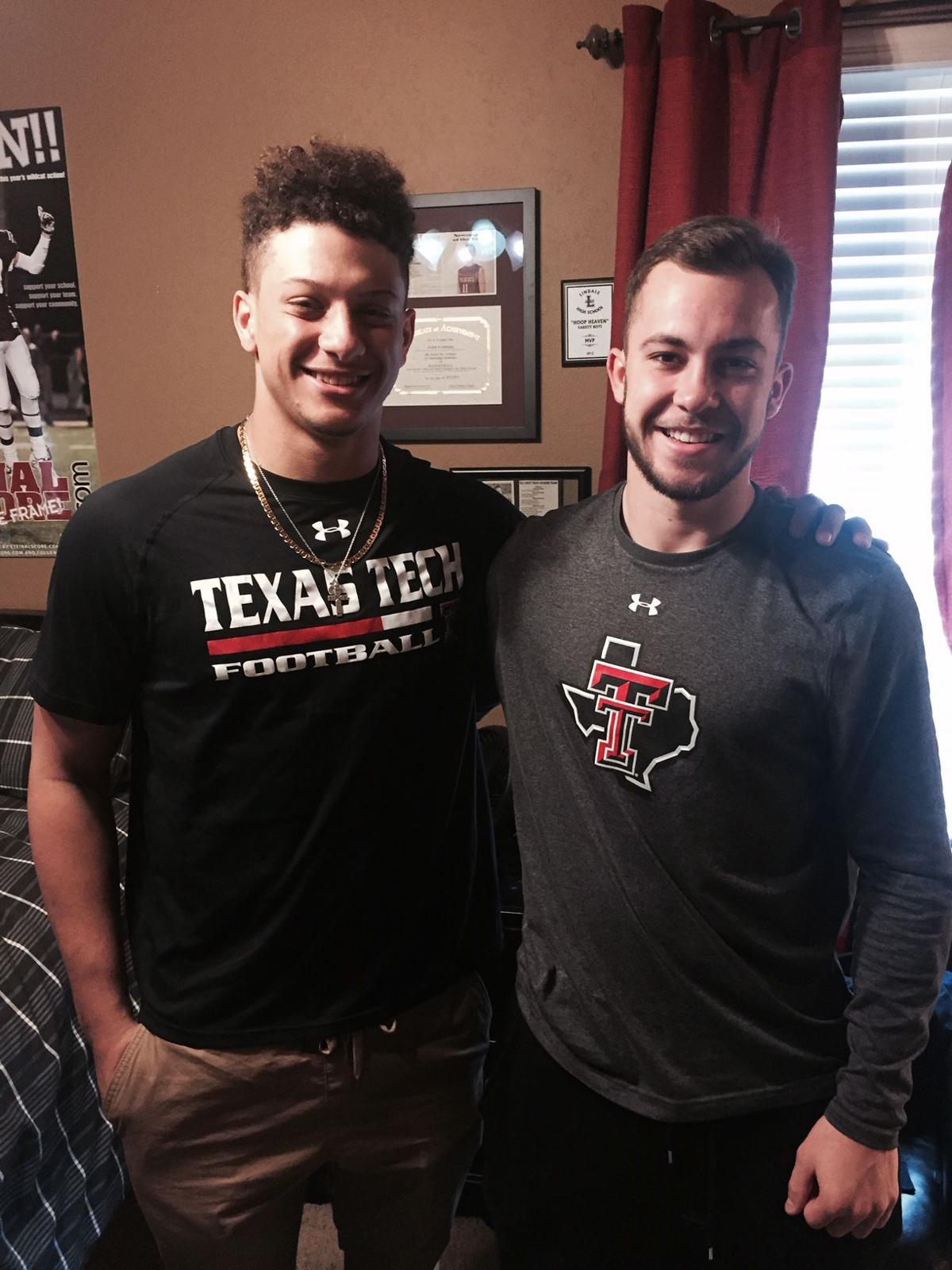 Chad Parker, local attorney who was quarterback for Tyler Lee, has been along for Patrick Mahomes' rise to stardom.

He coached both his son, Jake, and Mahomes in Little League, Little Dribblers and 7 on 7.

"It stated in YMCA basketball and reminds me of when we played," Parker said of Patrick and Jake. "Then it was on to 9-10 year olds at Golden Road. Patrick and Jake were on different teams, but good players seemed to migrate to one another. That's how Patrick and Jake started playing on the same team."

Jake and Patrick became best buddies and from there the team progressed.

"When they were 11-12, we went to state and lost at Faulkner Park," Parker said. "That's the age where teams go to Williamsport (Pennsylvania, Little League World Series)."

The Parkers and Mahomes stayed on the same team and eventually went to the Junior League World Series in Taylor, Michigan.

Mahomes pitched against "a very tough California" team in the United States Championship.

"Patrick really likes the big stage and wanted to pitch in the final against Chinese Taipei," Parker said. "We had lost to the California team earlier in the tournament and we were both 3-1. They were good and they could have beaten Chinese Taipei in the final. I talked to Patrick and said if we don't win against this California team, we're gone. He totally understood and he pitched the game of his life."

The Tyler team lost in the final to Chinese Taipei, but they had the U.S. title.

"After we got back home, the very next Monday they started their freshman year at Whitehouse with football workouts," Parker said.

Parker said Mahomes could have followed his father, Pat Mahomes, to the big leagues.

"Patrick would have been an outfielder, because he always wanted to hit," Parker said. "With that great arm, he could fire from right field to third base. What an arm.

"But (Texas Tech football coach Kliff) Kingsbury became interested and he started showing up to the basketball games. I really think Patrick would have went to SMU, but they didn't have baseball and Patrick wanted to play both football and baseball."

So it was off to Lubbock to become a Red Raider.

"Patrick loves sports, whether its video games or any other sport," Parker said. "At Tech he realized, 'hey, I'm a football player."

Parker noted how Mahomes is intense, but he keeps his composure. Plus Parker said Mahomes has combined his love of basketball and baseball and use the traits from those sports and incorporated them to football.

"Patrick takes the no-look pass in basketball to the football field and the way you begin a double play in baseball to the football field," Parker said. "Patrick has an incredible mind. He has a high sports IQ. He has the arm but he can run around and keep the play alive. ... Patrick can run for a TD or knows the situation and knows what his team needs so he will run for a first down and extend drives as opposed to some quarterbacks who will not run and just throw the ball, it'll be completed or incomplete, halting a drive."

Parker also said the game is slow for Mahomes, where he sees everything and processes the information and situation quickly.

His sons, Jake and Zach, had front row seats to the AFC Championship and a video catches Mahomes running over to the brothers to celebrate the win over Tennessee. Now, they will be heading to the Super Bowl.

"I love Patrick to death," the elder Parker said. "There's not a better person in the world to have this success. Patrick can handle it. He has no vices."