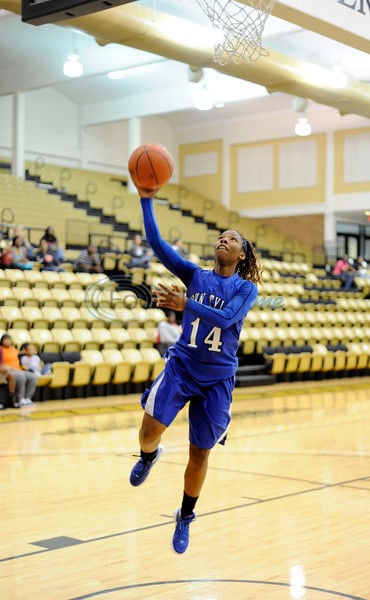 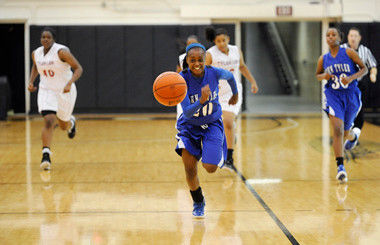 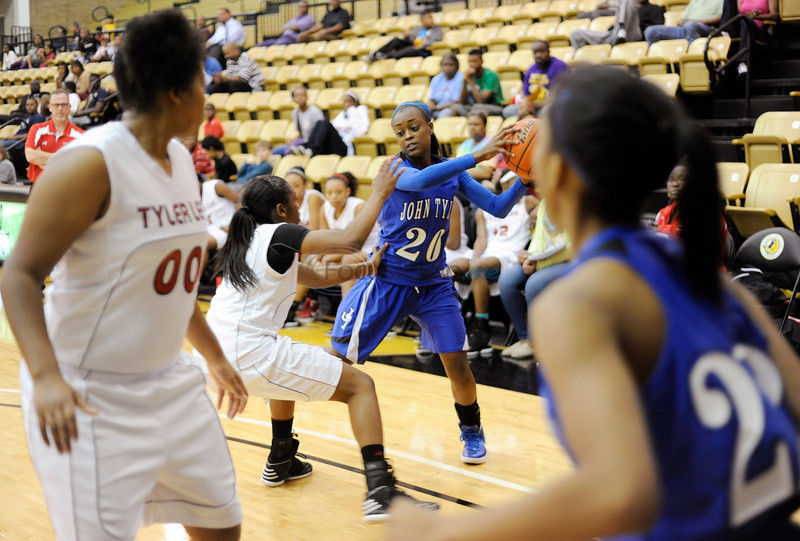 A year ago, John Tyler and Robert E. Lee came down to the final seconds with the Lady Raiders holding on for victory in a back-and-forth affair.

Tuesday afternoon's rematch was not close at any point.

John Tyler opened the game with a 9-0 run while Lee missed its first 10 shots. The Lady Lions continued from there to an eventual 80-39 win in the annual game between cross-town rivals.

JT (3-1) had six players score eight or more points, led by senior guard Tiaka Lee, who finished with 20. Nola Jackson had a double-double with 11 points and 11 rebounds while Tootie Johnson had 10 points.

"I was real pleased with our defensive effort; the intensity of our defense was better than it has been all year long," said JT coach Mike Smith, whose Lady Lions had 20 steals.

"Our shooting in the first half with the three-point shot was better than we've been all year long as well. They stepped up at the right time when they needed to."

REL (3-7) was paced in the loss by Tree Brooks and DaJah Thompson, who both finished with eight points.

Tiaka Lee drained two of JT's five first-half 3-pointers in the first period, while JT's half-court and full-court trapping defenses forced the Lady Raiders into numerous turnovers that ended up being easy layups the other way for JT.

"Our pressure was to try and take Tree out of the game and make her pass the ball," Smith said. "So when she passed the ball, we'd then make a trap and they are limited on ball handlers."

Like trying to roll a massive stone up a mountain, JT's half-court trap defense was the mountain. Lee was able to move the ball — or stone — halfway, or half court if you will, but then the Lady Lions swarmed with a trap and forced a turnover to score the other way.

This happened on five consecutive REL possessions, enabling JT to push out to a 41-19 lead at halftime.

The second half was more of the same with REL able to beat the trap on occasion, but couldn't turn it into points. The Lady Raiders shot 14 of 57 from the field and were 11 of 31 from the free-throw line.

"JT came out and played a great game and we didn't play at their level," Lee coach Lloyd Mahaffey said. "We need to get better."

The Lady Lions continued their trapping defense in the second half, producing more turnovers and baskets while REL was 5 of 30 from the floor.

All but one player on the JT roster was on the score sheet and nearly every Lady Lions player had at least one steal.

Both teams are on the road for the next game with JT at Dallas Skyline at 6:30 p.m. Monday, while Lee will take on Lufkin at 6:30 p.m. Tuesday.