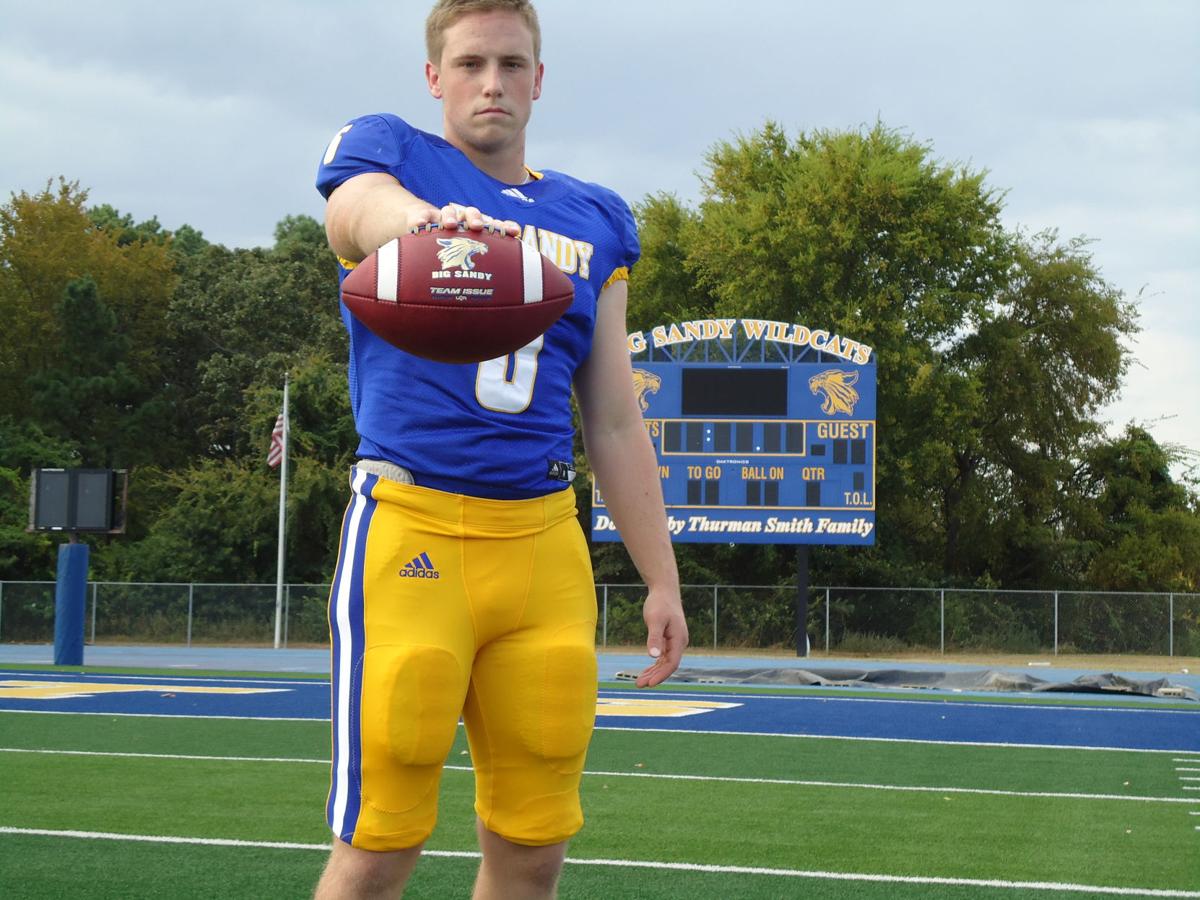 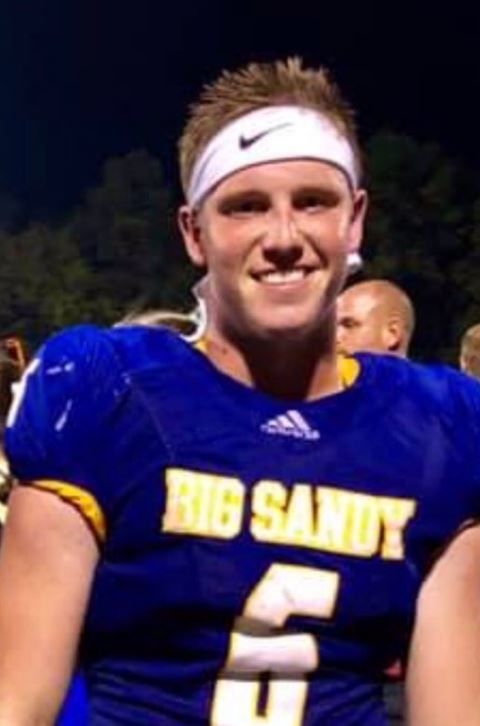 Caden Minter had a game for all Big Sandy Wildcats to remember Friday night.

Minter, a 6-2 senior, was all over the field in the Wildcats’ 60-34 win over the Alba-Golden Panthers at Wildcat Stadium.

For Week Two of the High School Football season, Minter has been named the UT Heath East Texas Offensive Player of the Week for his performance.

He will be featured on a poster, sponsored by UT Heath East Texas, in Friday’s The Zone special section of the Tyler Morning Telegraph.

Minter totaled 404 yards of offense against the Panthers.

Through the air, the quarterback connected on 16 of 21 passing attempts for 302 yards and seven touchdowns. Also, he did not throw an interception.

He made yardage on the ground as well with 102 yards rushing. While he was the offensive star, Minter also played a bit of defense as well, collecting 11 tackles.