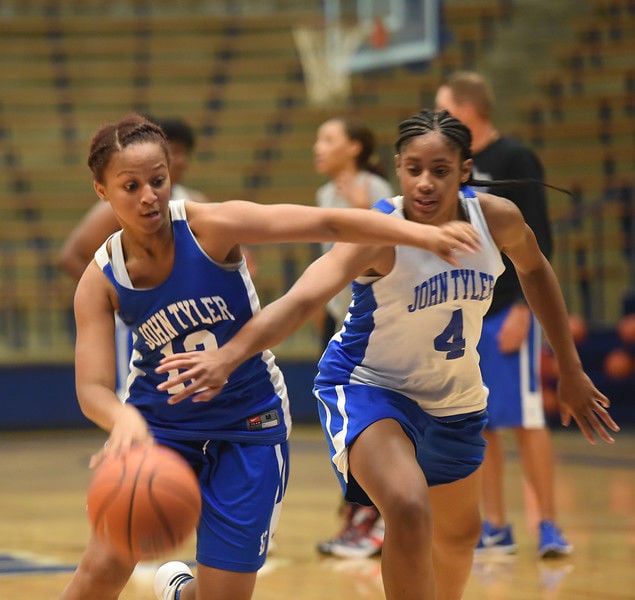 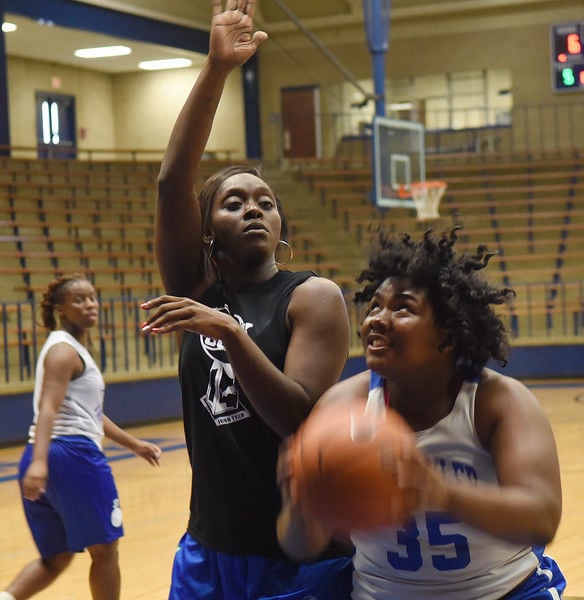 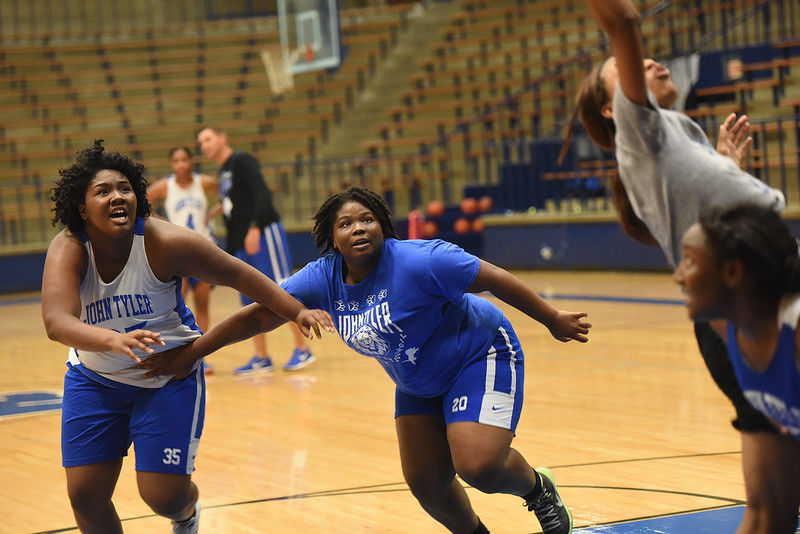 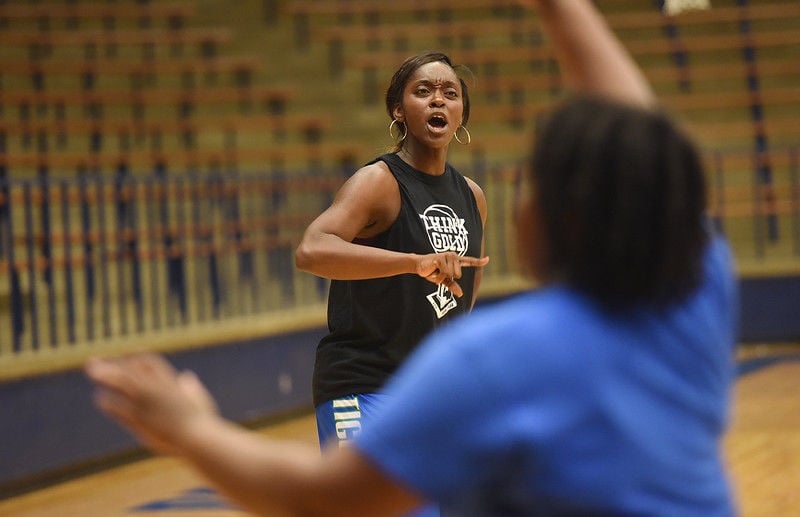 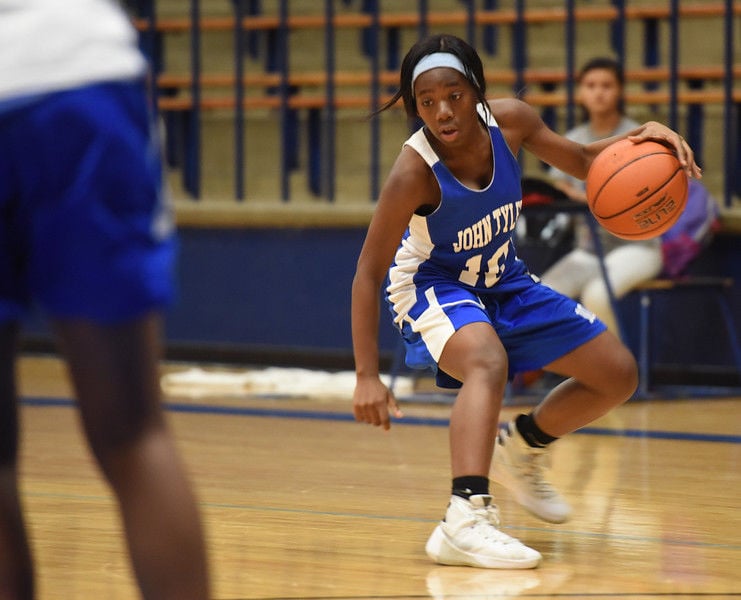 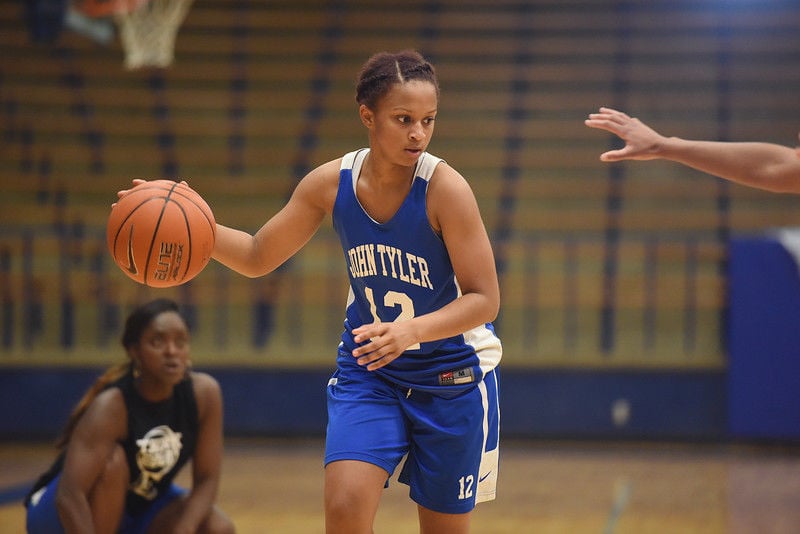 Carlesa Dixon takes the reins of a team that won 61 games the last two years for the first day of after-school basketball practice allowed under UIL rules.

"I'm just excited to get started," said Dixon, who came from Dallas Lincoln, her alma mater. "The girls have been working hard in the preseason.

"They have adjusted very well and I'm just excited to get them going and start official practice to get them in the gym."

The Lady Lions return four starters from last year's 30-3 squad under Smith, who retired from coaching after the season.

Seniors Alyssa Mayfield and Daz Johnson and juniors Destini Whitehead and Kaleon Grant were first-team all-district performers last year and will return for John Tyler's move to Class 6A. Whitehead was league MVP.

The season opener is Nov. 8 at Garland Lakeview Centennial. The Lady Lions' home opener will be on Nov. 15 against former district rival Lufkin, which tied JT for first place in District 16-5A last year.

District 11-6A play begins Dec. 13 at home to Rockwall. The regular season ends with a home date against rival Robert E. Lee on Feb. 7.