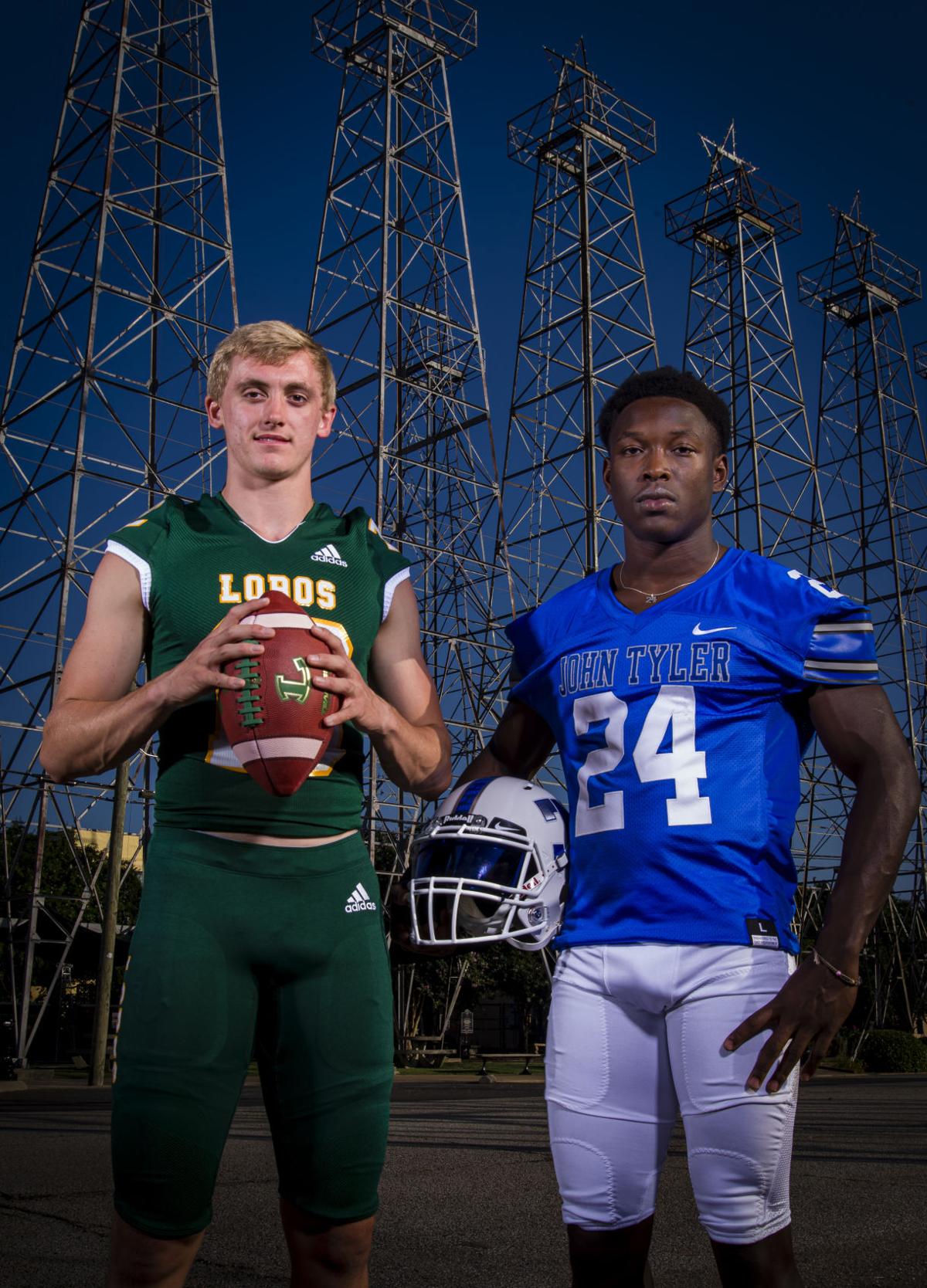 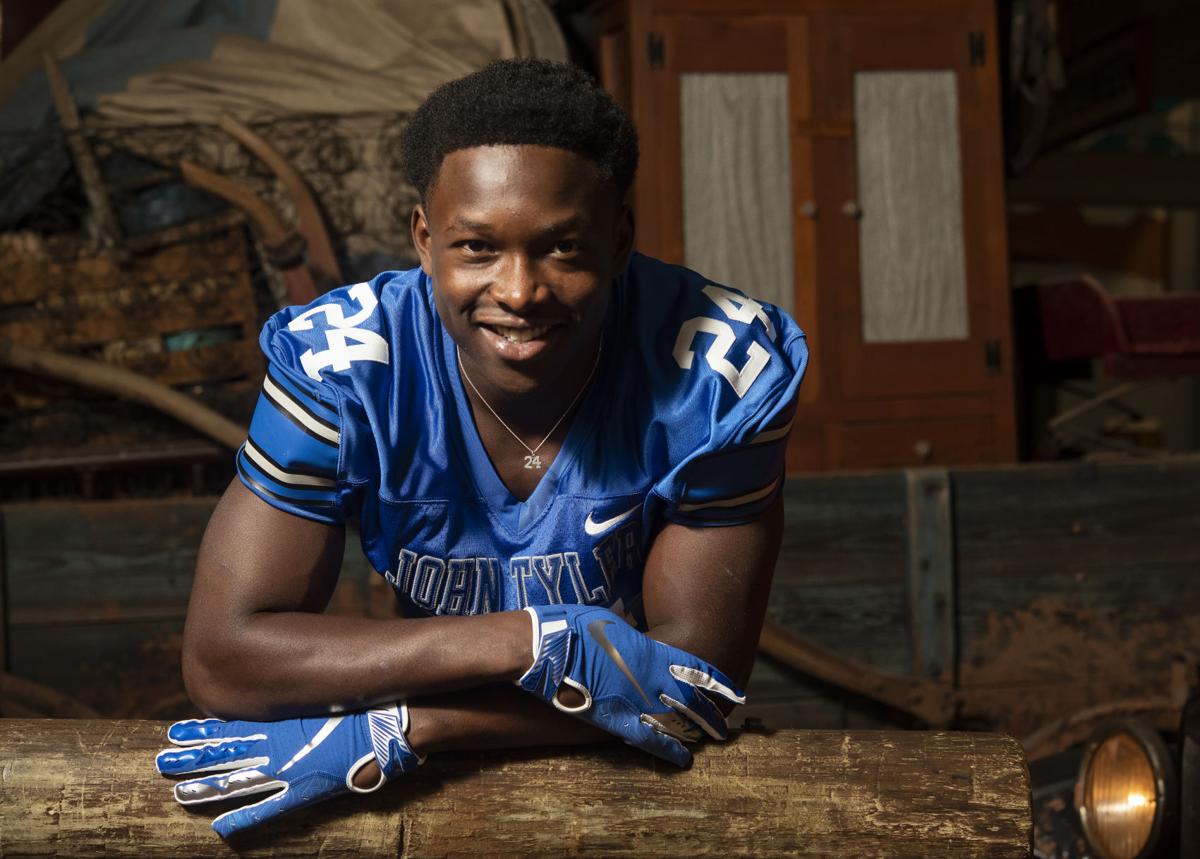 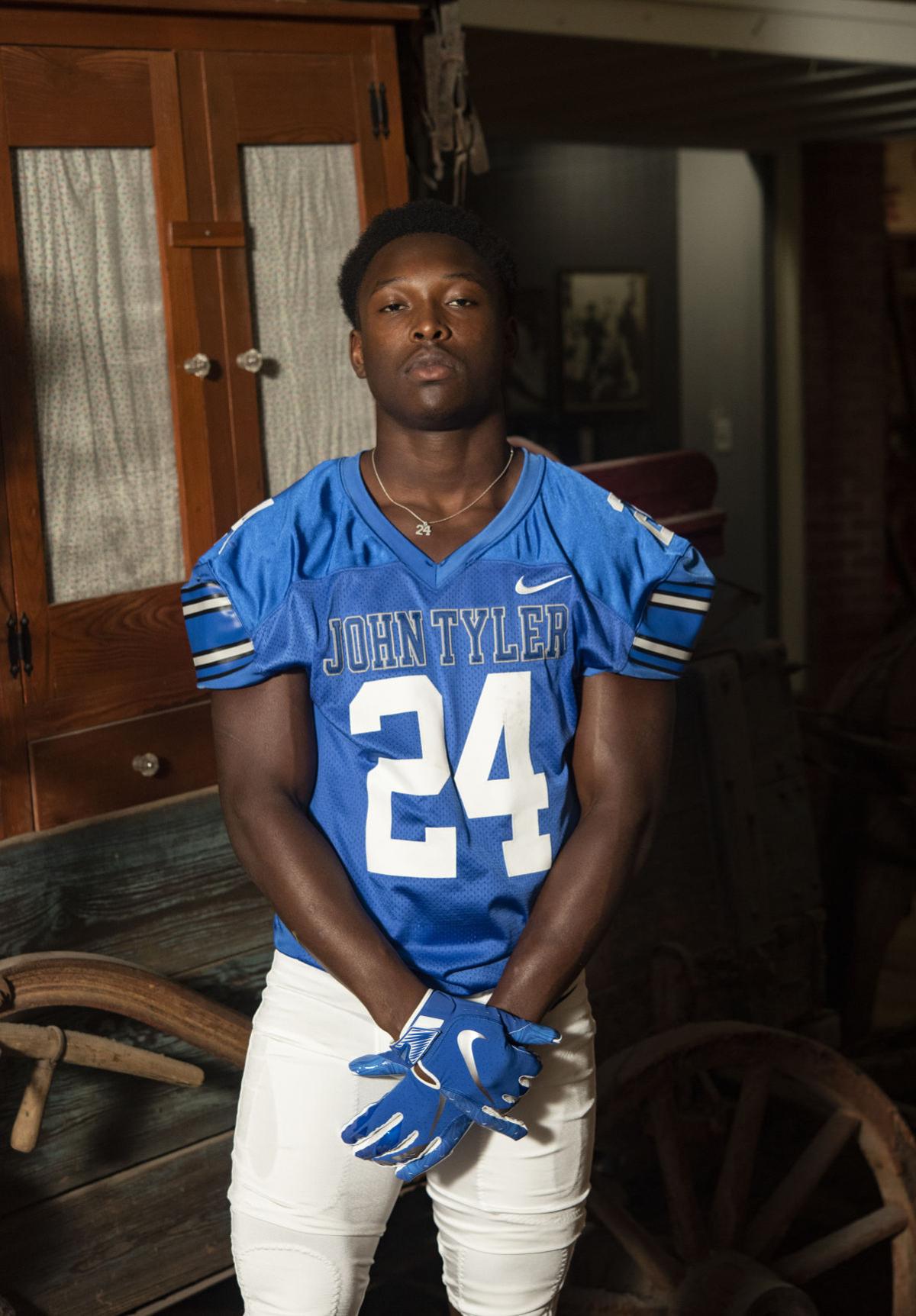 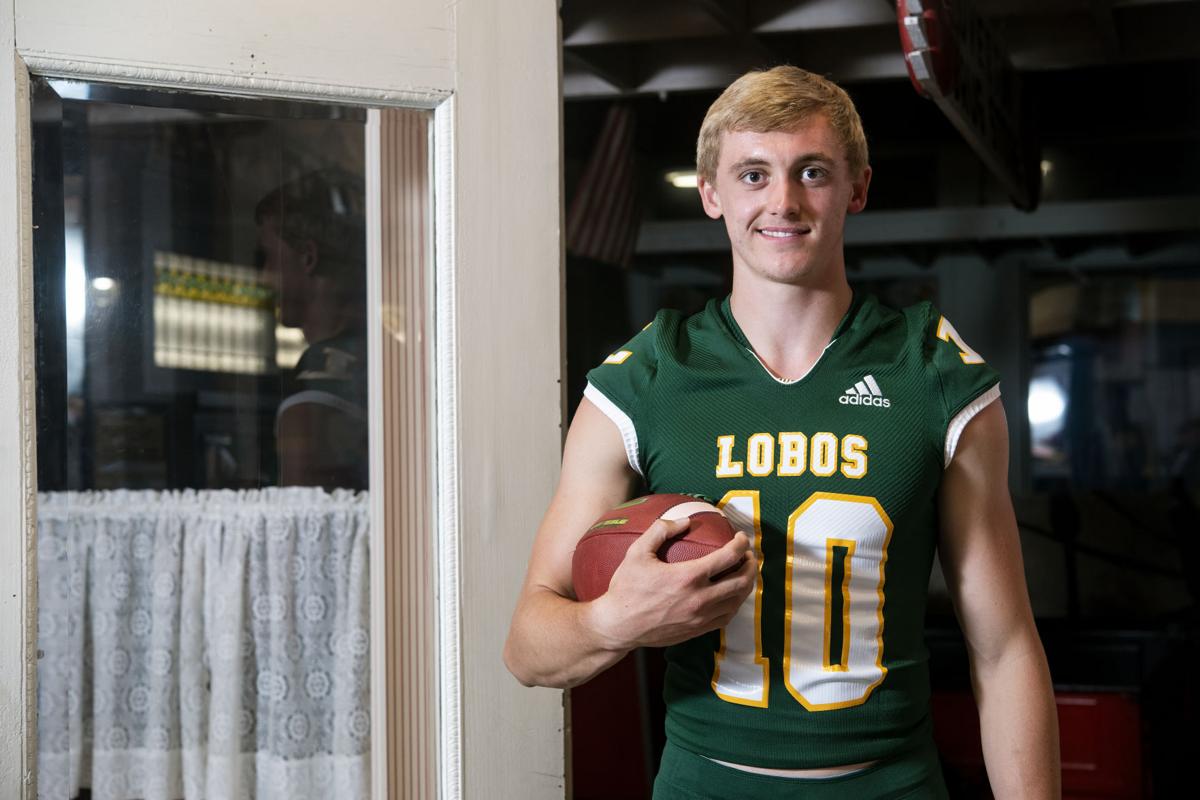 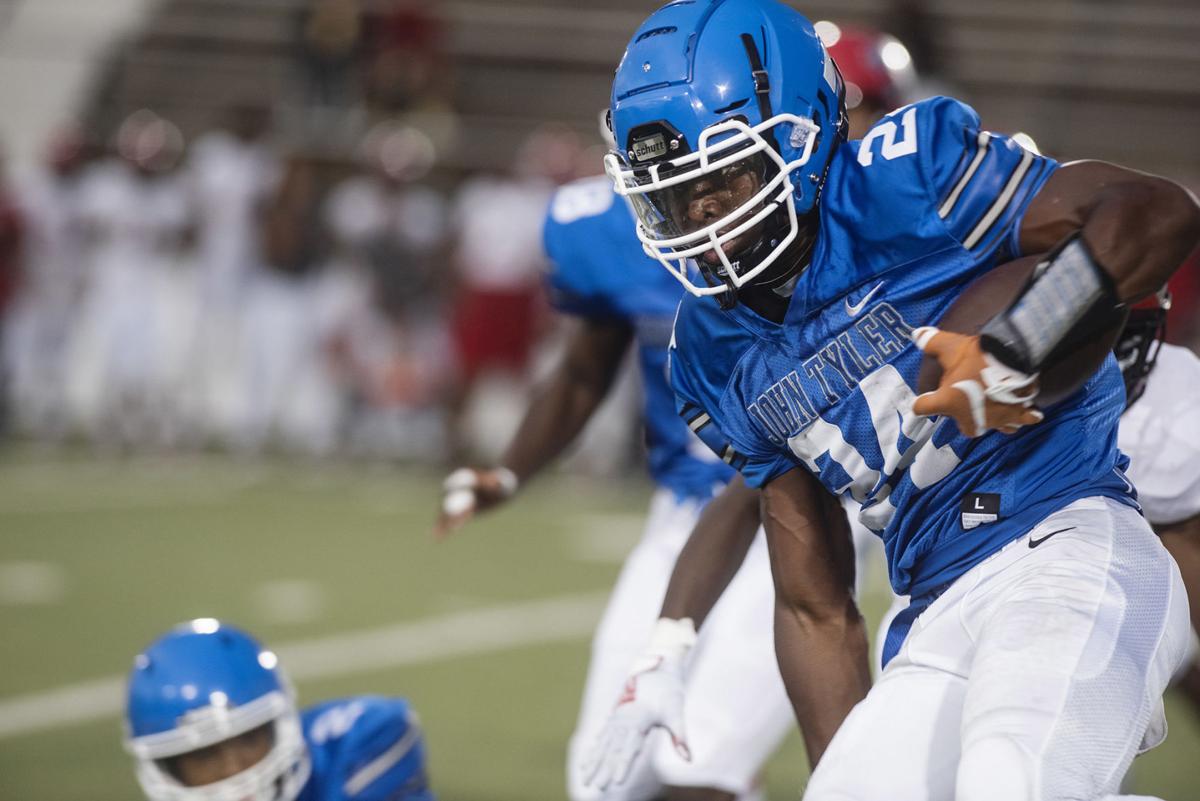 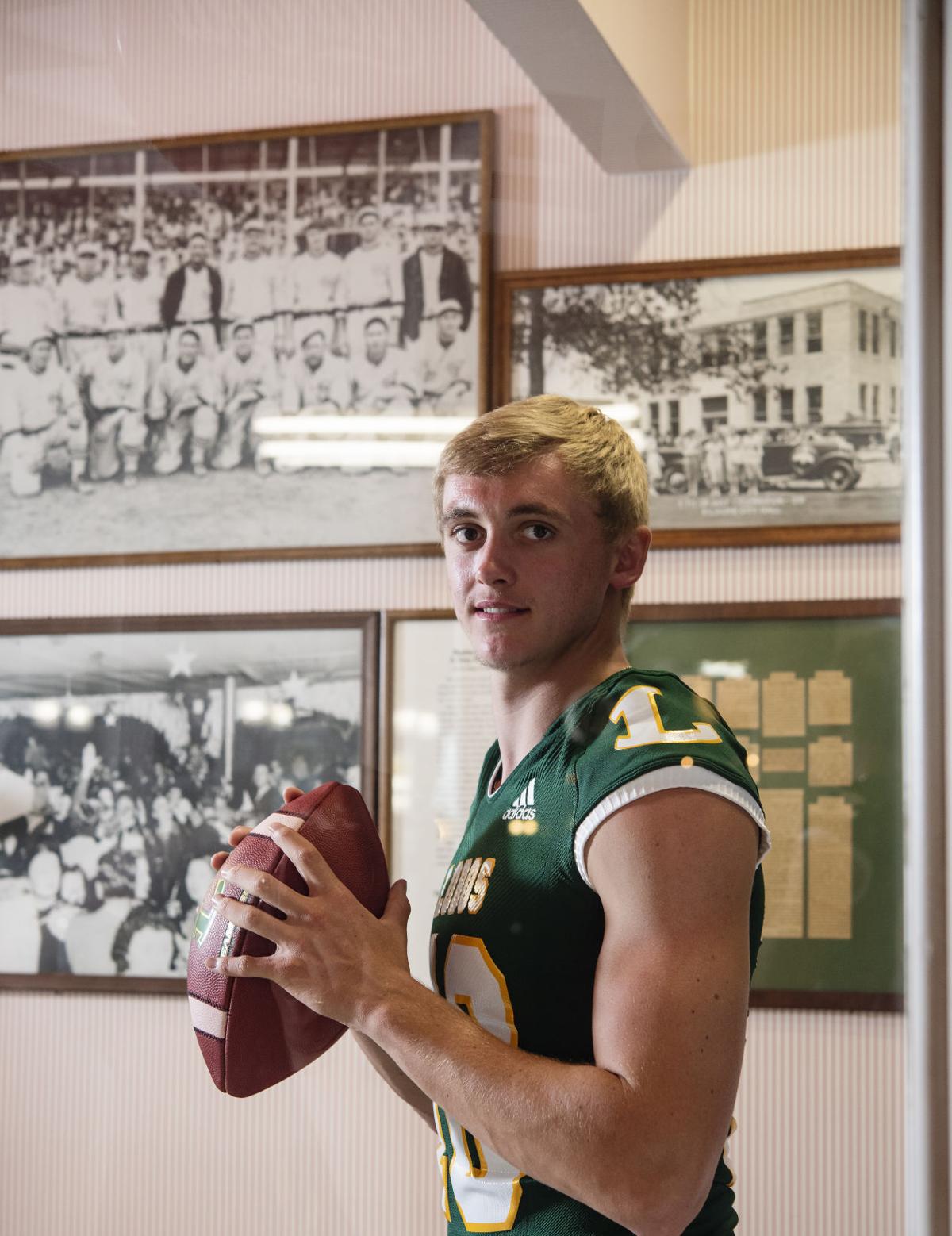 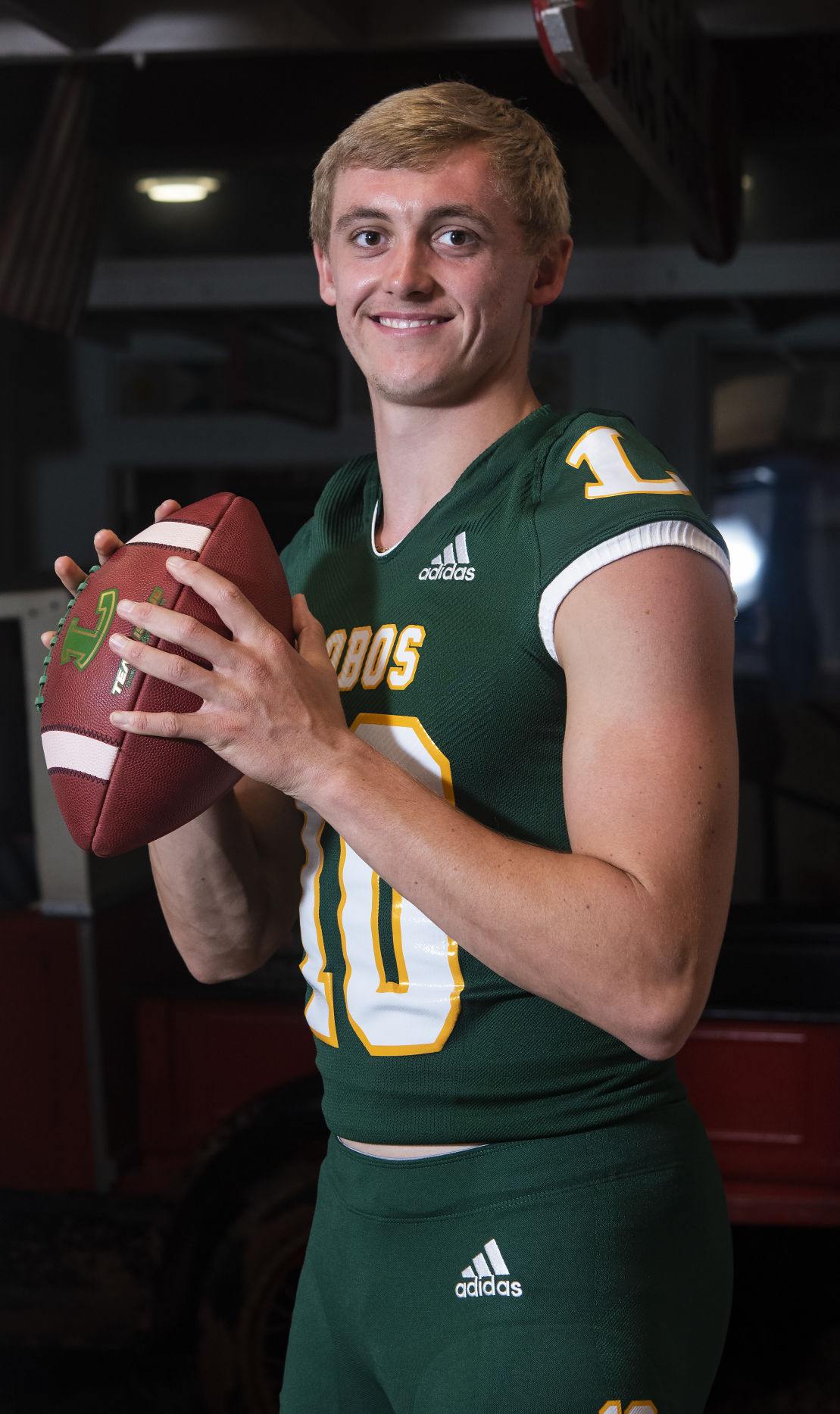 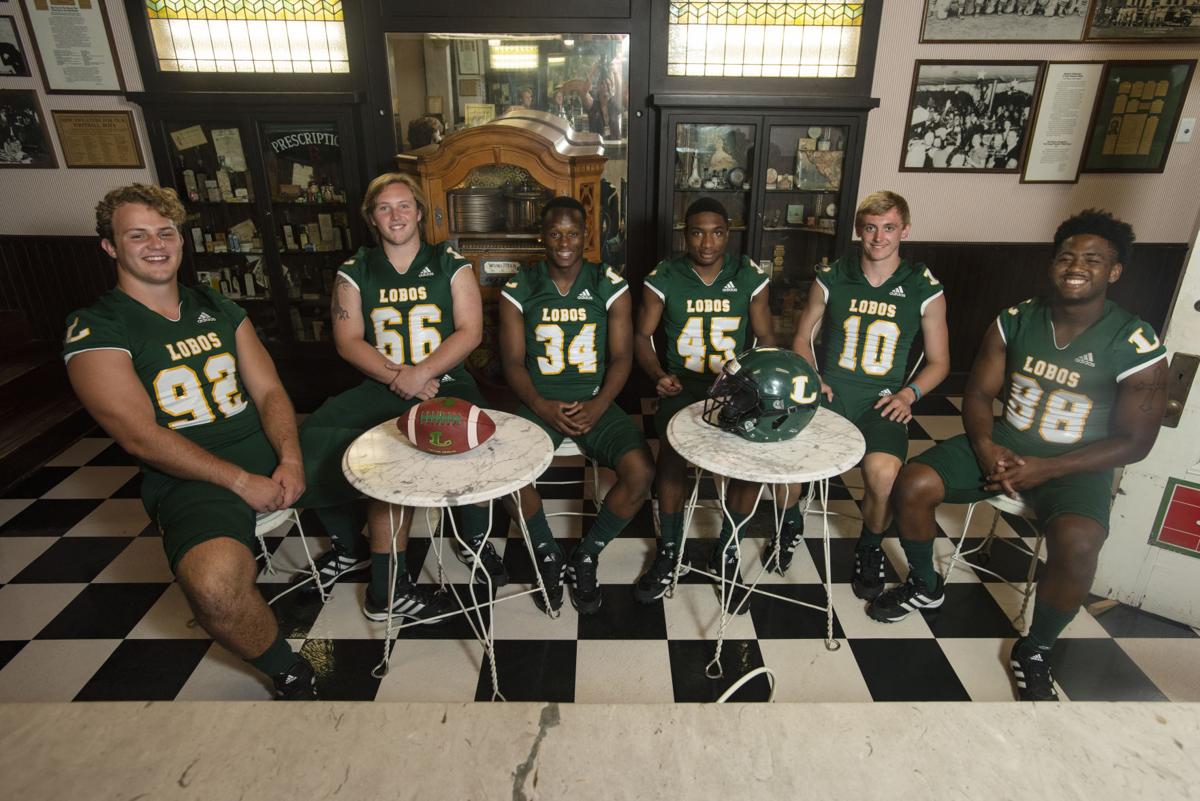 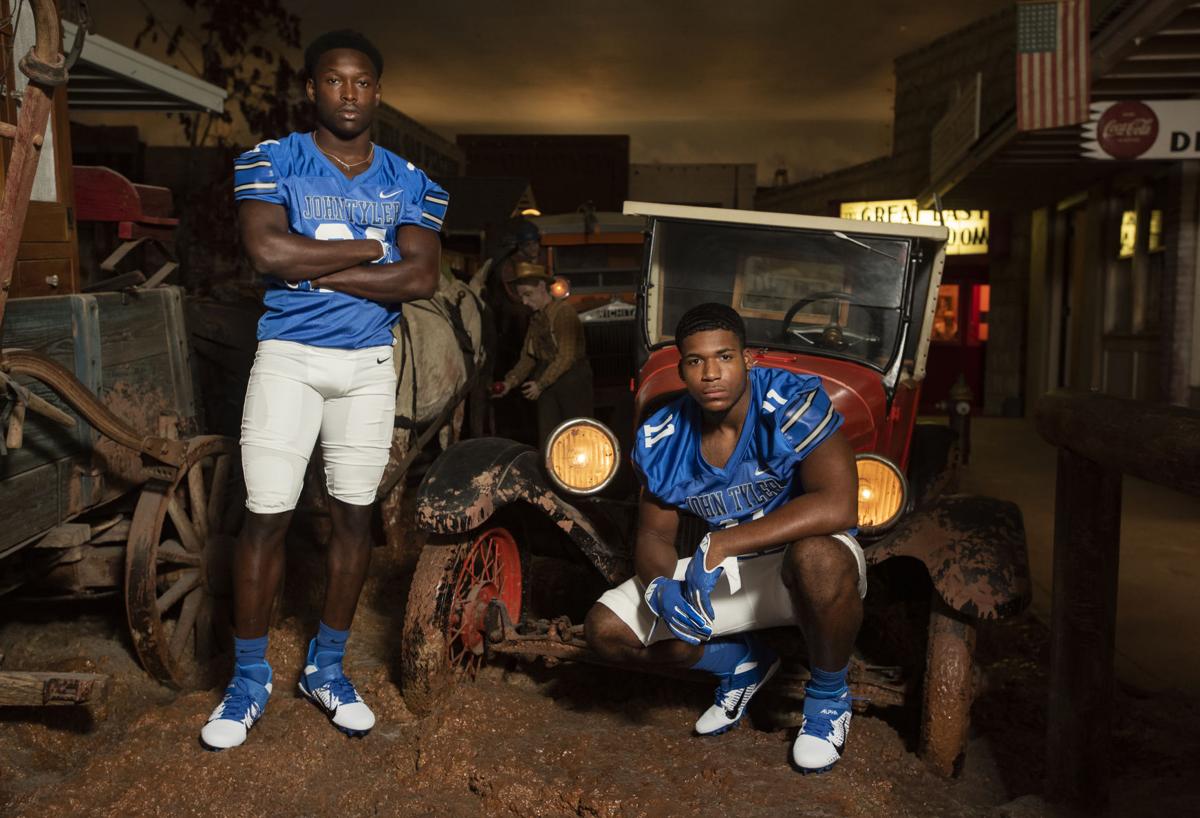 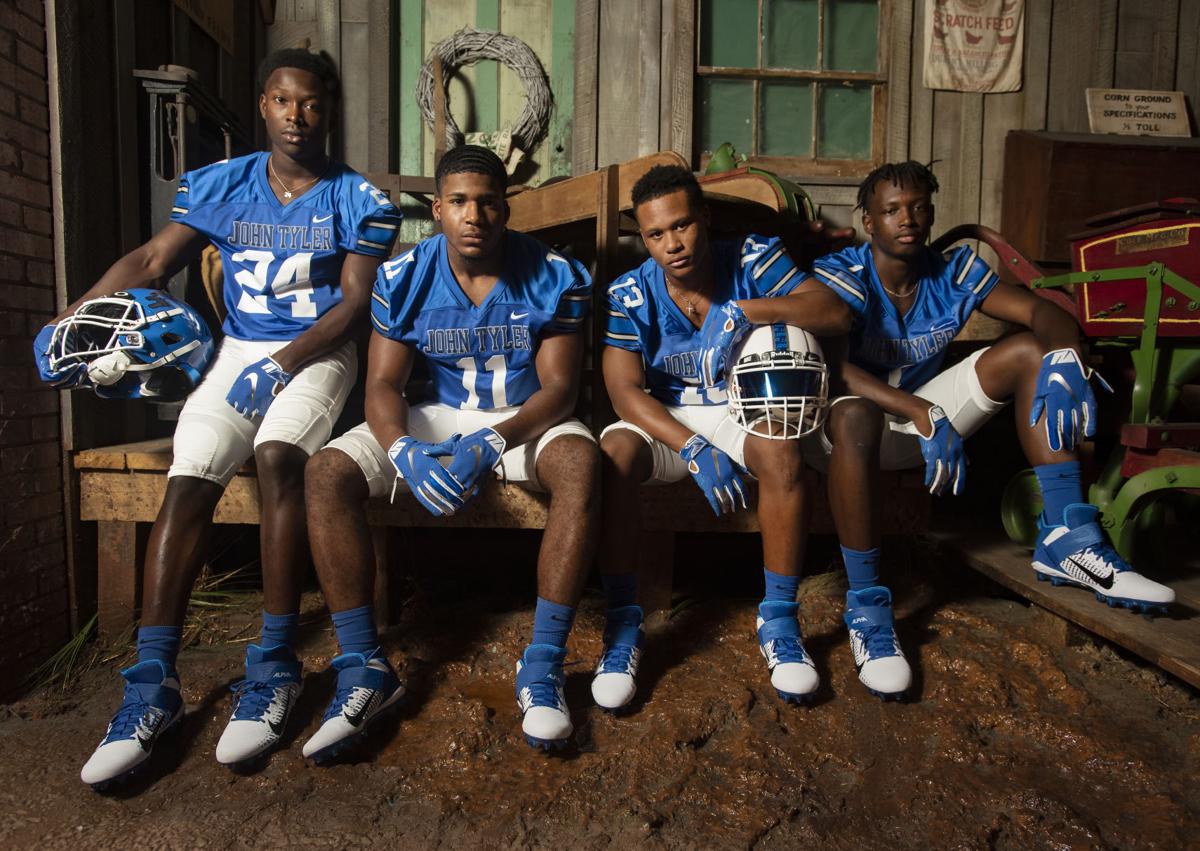 The bright lights of the World Wide Leader will be shining on the Rose City Thursday night.

The contest is the first game of the 16th Annual Christus Trinity Mother Frances Football Classic.

ESPN2’s Jay Alter and Craig Haubert will be on the call.

This is the 96th meeting between the two teams in a series that dates back to 1910. It is such a heated rivalry that the two schools can’t agree on the series wins.

According to Joe Lee Smith’s TexasHighSchoolFootballHistory.com, the Lobos are leading 48-40-7. Smith, a Tyler resident, was the longtime Lamar University sports information director and he is a member of the Texas High School Football Hall of Fame. However, Lobo football historian Bill Simpson’s Lobohistory.com has the Lobos leading 50-38-7.

The Lions enter with an 0-2 record, including a 34-7 loss on Saturday to rival Tyler Lee. It is a quick turnaround for Cujo, but JT head coach Ricklan Holmes, the former JT, Oklahoma State and New England Patriots player, said it would concern him if it was a district game, but not for non-district.

“My hope, my prayer is that my team shows up and gives the same amount of effort that Longview is going give to win the football game.”

“It’s a heck of a honor for both programs to showcase their football program and school on national TV,” Longview head coach John King said. “It affects more than just the football with the band, cheer, Viewettes, dance line, ROTC and all the programs that will be involved. It doesn’t happen too often and we’re very honored to be able to participate.”

Both clubs have two of the top recruits in the nation — JT defensive back/running back Kitan Crawford (Texas) and Longview quarterback Haynes King (Texas A&M). So Longhorns and Aggies will take a special interest in the game.

Holmes said he is hopeful his team will play better this week.

“We played a little bit better (against Lee) than what we did the week before (against Mesquite Horn), but we are still playing bad football right now,” Holmes said. “We can’t give up 21 points on special teams — two snaps over the head (punter), because that’s the how we practice; we don’t take it seriously. Then catching a punt and muffing it and them going into the end zone and recovering and giving them seven points. ... Because you know why? Because that’s what we do in practice. I couldn’t blow a whistle during that time and say ‘Hey, y’all slow down we’re going to re-do this.’ That’s what we have to do in practice to get them to be focused. Then we want to blame me and we want to blame the coaches, but I haven’t played a down yet, not since 1998.”

Cameron Ford, a junior, started at QB for the Lions in Week 1, but Isaiah Johnson, a senior, was under center in Week 2. Ford did play in the second half against Lee.

Johnson is listed first on the depth chart, followed by Ford and sophomore Rawly Sanchez.

The JT offense is averaging 271.5 yards per game, partly due to bad snaps that have cost the team valuable yardage.

Crawford, who is the starting cornerback, is the top rusher for JT, with 140 yards and a TD on 13 carries. Ford is next (39-94, TD), followed by sophomore Jakyron Lacy (15-69). Junior Kameron Medlock is listed atop the depth chart this week.

Passing-wise, Ford has connected on 15 of 43 attempts for 209 yards with a touchdown and two interceptions. Johnson has hit on 3 of 5 passing attempts for 24 yards. Robert Draper is the leading receiver with five catches for 54 yards.

Expected to start on the line are LaTravion Hawkins, Jamaurea Britton and Preston Johnson. Linebackers are slated to be Kameron Mayfield, Isaiah Johnson, Daveon Cummings and Tyrone Williams. The secondary may include cornerbacks Crawford and Keelan Erwin, free safety Travion Ates and strong safety D’Jonte Henderson.

Kaden Meredith, a junior, leads Longview in rushing with 153 yards and three TDs on 26 carries. Markevion Haynes, a junior, is next with 95 yards and a TD on just eight carries.

Haynes King, a senior, has thrown for 478 yards. He has connected on 30 of 50 passing attempts with a TD and two interceptions. Kyas Moore, a senior, has caught 12 passes for 238 yards.

“Those guys, it seems like they can’t get out of their own way at times over the first two weeks with costly miscues,” he said. “There are things that they’re not doing yet that they’re more than capable of doing but when they do, they’re going to be a good football team.”

Holmes said he wants to see a different Lions’ unit this week.

“Effort is not there ... not there, but getting there,” Holmes said. “... week by week and that’s what preseason is about. I’m not panicking. This is part of the process. If you think about it last year we started out just like this. But the things I want to see improvement on I’m seeing, it’s just we are making different mistakes.”

From 5 to 6:30 p.m., Christus Mother Frances Hospital is hosting a tailgate party in the parking lot. They will have free T-shirts, music and more, officials said.

There is also a Classic General Admission Bundle for $8 that will get you into both games of the Classic. Tyler Lee (2-0) meets Nacogdoches (0-2) at 7 p.m. Saturday.

The only passes accepted this week will be 11-6A District Pass and 7-5A Division I Pass. THSCA, TGCA and TISD Employee badges will not be honored during The Classic.

Pre-sale tickets and the Classic General Admission Bundle may be purchased at www.tylerisdbrushfireapp.com.

Hayden Henry of the Longview News-Journal contributed to this report.