Column: Vince Young embraces his University of Texas title and has strong words for his past 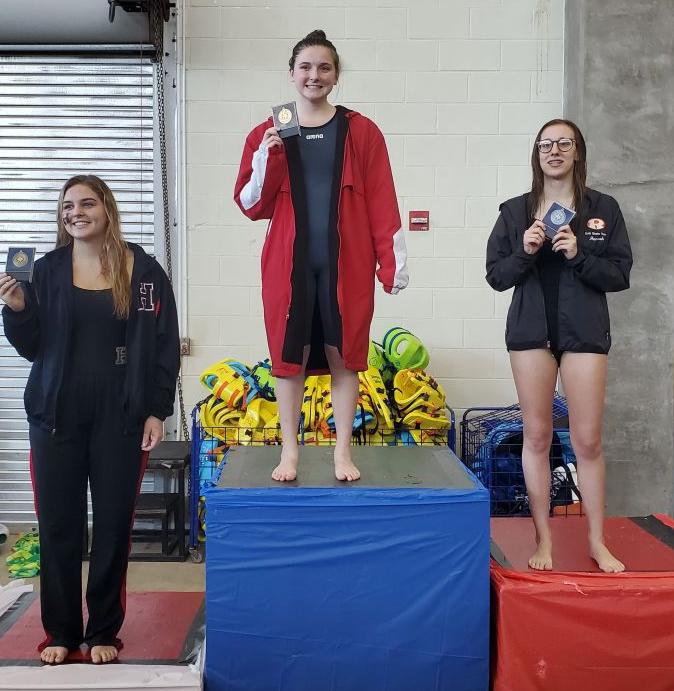 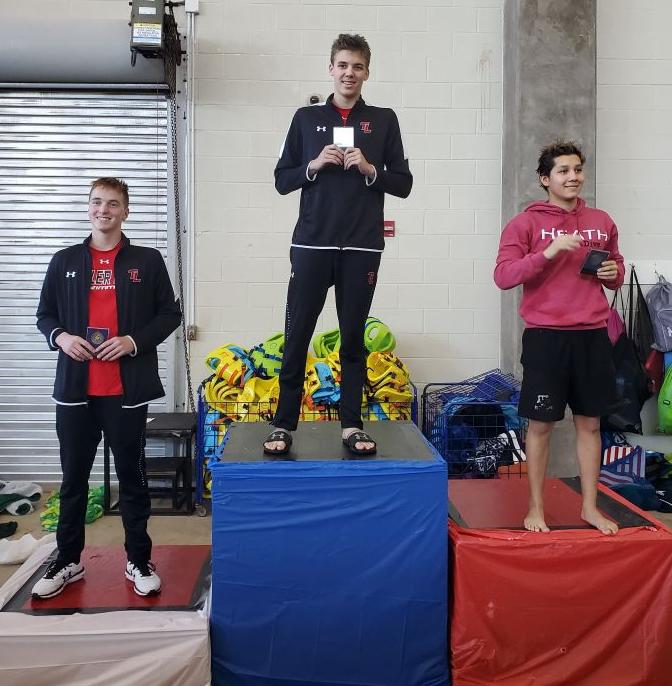 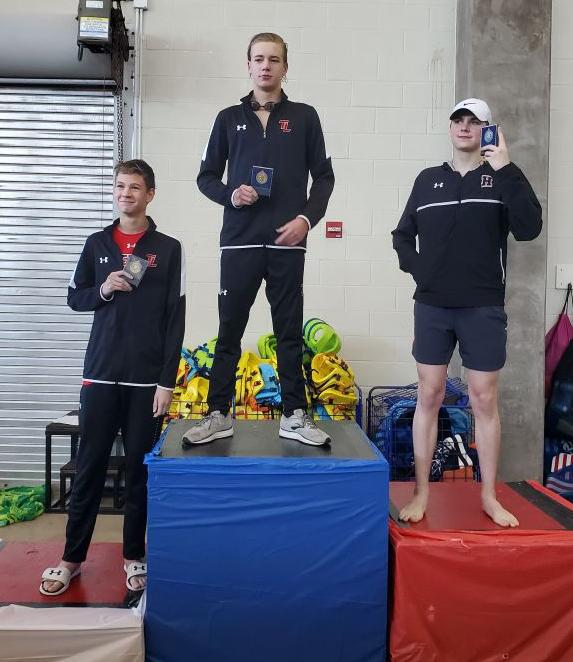 Caroline Richbourg won her event for the third straight year and three other Red Raiders won gold as the Tyler Lee swim team fared well in the District 9-6A Swimming & Diving Meet on Saturday in Rockwall.

Richbourg won the butterfly gold in a time of 57.80 seconds.

Chase captured butterfly gold in a clocking of 52.29.

Along with three consecutive golds in the butterfly by Richbourg, it was the second straight year to be atop the podium by Fields in the 100 butterfly.

The Lee boys placed runner-up as a team with 152 points. Rockwall-Heath won the district meet with 172 points with Rockwall taking third at 117.

“With no seniors at the meet, the team will have a good shot at the district title next year,” Tyler Lee coach Jason Petty said. “Quite a few freshmen boys put in a ton of hard work this season and performed very well. Chase Fields did a great job of leadership.”

The Lee girls were third as a team with 96 points. Rockwall-Heath won the title with 181 points with Rockwall second at 167.

“Caroline swam some really good times and it was exciting to see her defend her title in the 100 fly for the third year in a row,” Petty said. “Freshmen Lorelai Walker and Olivia Terburgh put in a lot of hard work this season and played a big role in the success of the relays and team as a whole.”

Lee Lady Raiders capturing bronze include Walker in the 100 freestyle (58.69) and all three relay teams.

The 200 medley relay team consisted of McCreary, sophomore Trinity Smith, Nunley and junior Olivia Alejandro. They had a time of 2:07.00.

In the 200 freestyle relay, the Lady Raiders had a time of 1:46.91. The team included Richbourg, McClintock, Terburgh and Walker.

Another third-place finish was in the 400 freestyle relay as the Lee team had a clocking of 4:00.12. On the relay were Terburgh, Walker, McClintock and Richbourg.

Longview freshman Gracie Ponder tied for first in the 50 freestyle with Rockwall junior Chloe Penton in a time of 25.96 seconds.

The 200 medley relay team consisted of Smith, Moncrief-Judd, Oster and Cargile. They had a time of 1:42.74, some six seconds better their than seed time.

In the 200 freestyle replay the Red Raiders had a time of 1:30.16. The relay included McCullough, Eckert, Fields and Baker.

Lee had a silver time of 3:20.46 in the 400 freestyle relay. Team members included Baker, McCullough, Eckert and Fields.