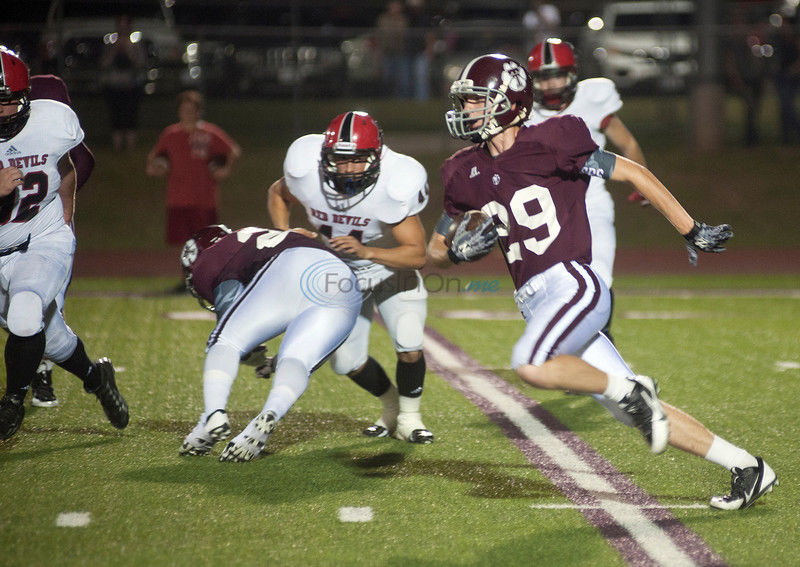 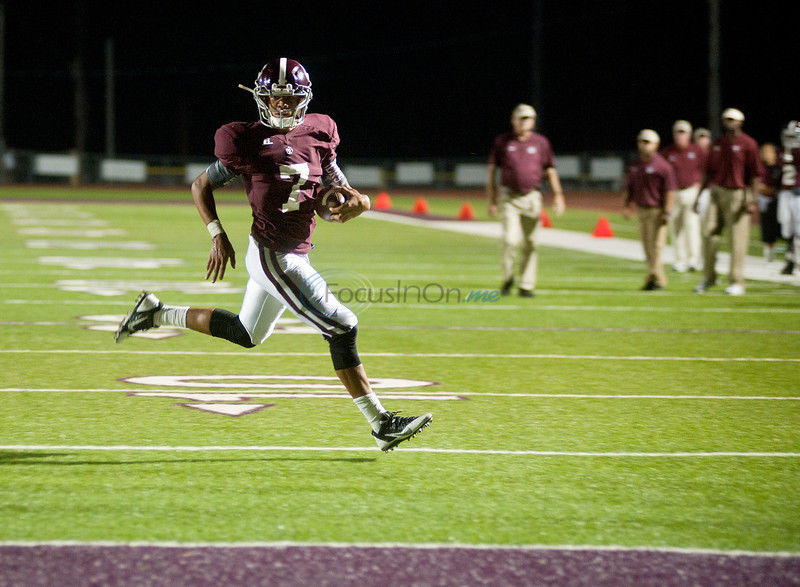 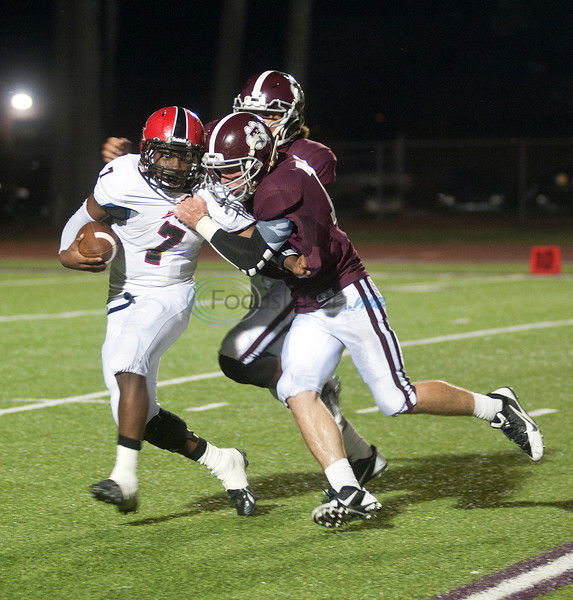 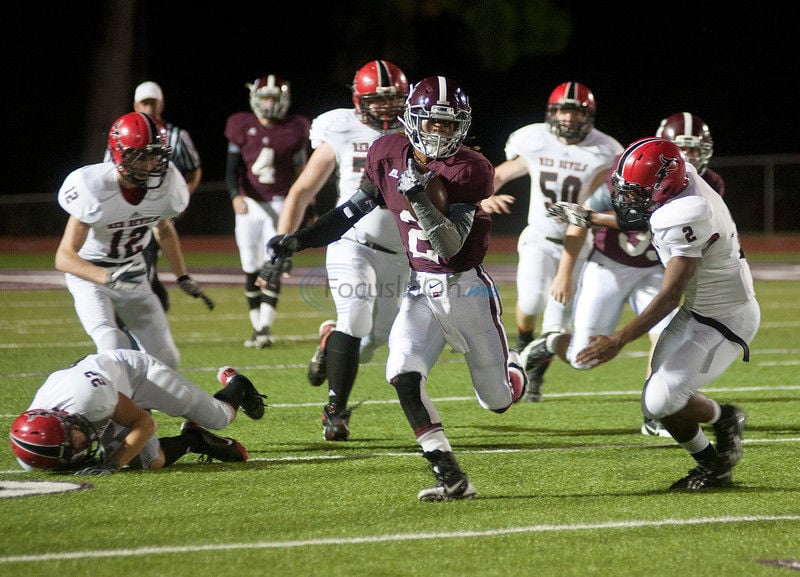 TROUP — Friday was a great night to be a Troup Tiger.

The Tigers football team capped off homecoming festivities on a night that also honored members of Troup's 1973 undefeated state championship squad, many of whom were in attendance at a jam packed Tiger Stadium, by slaughtering the Red Devils from Huntington, 42-14.

Troup concluded its non-district schedule with a 4-1 record while Huntington dropped to 1-4 with the loss.

The game was decided after the first 24 minutes of play thanks in part to the Tigers' Blake Lynch.

Lynch, the Tigers quarterback, had two 74-yard touchdown runs in the first half and tossed a pair of scoring strikes to give the Tigers a comfortable 28-0 lead at intermission after Daniel Rojo went 4 for 4 on PAT tries.

Lynch carried four times in the first half but gained 163 yards as Troup had amassed 278 total yards of offense at the half, compared to Huntington's 79 yards.

Lynch went 5 for 9 for 50 yards in the opening half and hurled a scoring pass to Brandon Hearon from 20 yards out that gave the Tigers their first score of the evening, as well as connecting with Brant Palmer on a 5-yard touchdown that came with 32 seconds to play in the second quarter.

Tigers coach Dennis Alexander let a lot of players get on the field as nine players rushed for positive yards in the opening 24 minutes alone against the Class 3A Red Devils.

Troup will enjoy an open date next Friday before opening district play by visiting Jefferson on Oct. 11.