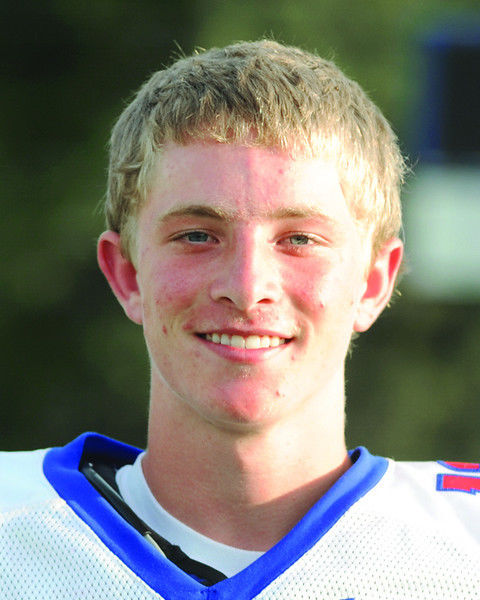 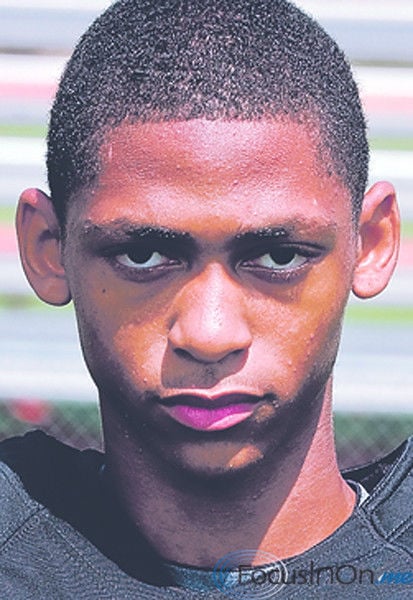 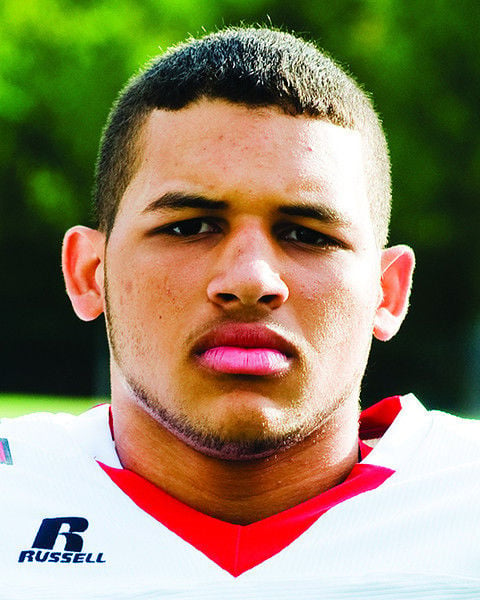 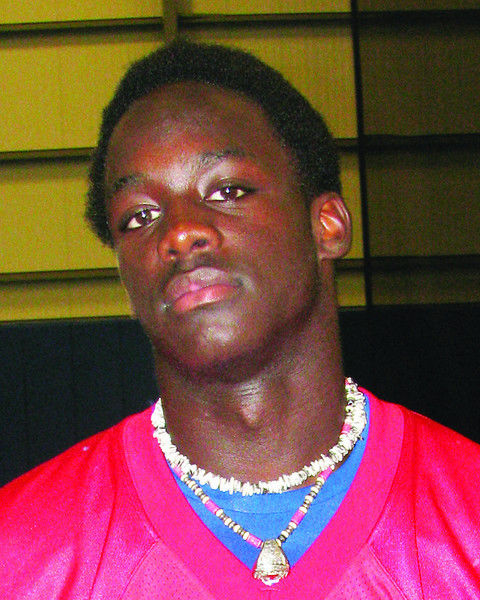 KILGORE — Just for starters: four state champions from two separate divisions and in two different classes speaks for the weekly importance of each game.

Oddly there will be five returning playoff teams and only three moving on at season’s end.

At a recent sportswriters luncheon, the 2012 District 16-3A All-District Team and poll predictions were voted on.

Henderson’s do-it-all athlete Patrick Brown has been named the Offensive MVP of the squad. Brown is coming off a season in which he accounted for 19 touchdowns total, including five on special teams for the Lions, who reached the state semifinals for the second consecutive season after winning the 3A Division I title in 2010.

On the other side of the ball, the debate was short-lived with monster-like A.J. Davis of Kilgore being named the Defensive Player of the Year. The linebacker wreaked havoc in the Bulldogs’ run to the 4A Division II quarterfinals, and was selected first-team all-district for the third straight season.

Gilmer’s super-quick Benny Colbert won the Return Specialist of the Year award, while Bullard’s Zach Holladay was an easy selection for Utility Player of the Year with his consistent play after leading the Panthers with 119 tackles at linebacker and also playing tight end and on return teams.

Gilmer, Chapel Hill and Henderson have won 3A state titles in recent seasons. Kilgore captured the 4A Division II crown in 2004.