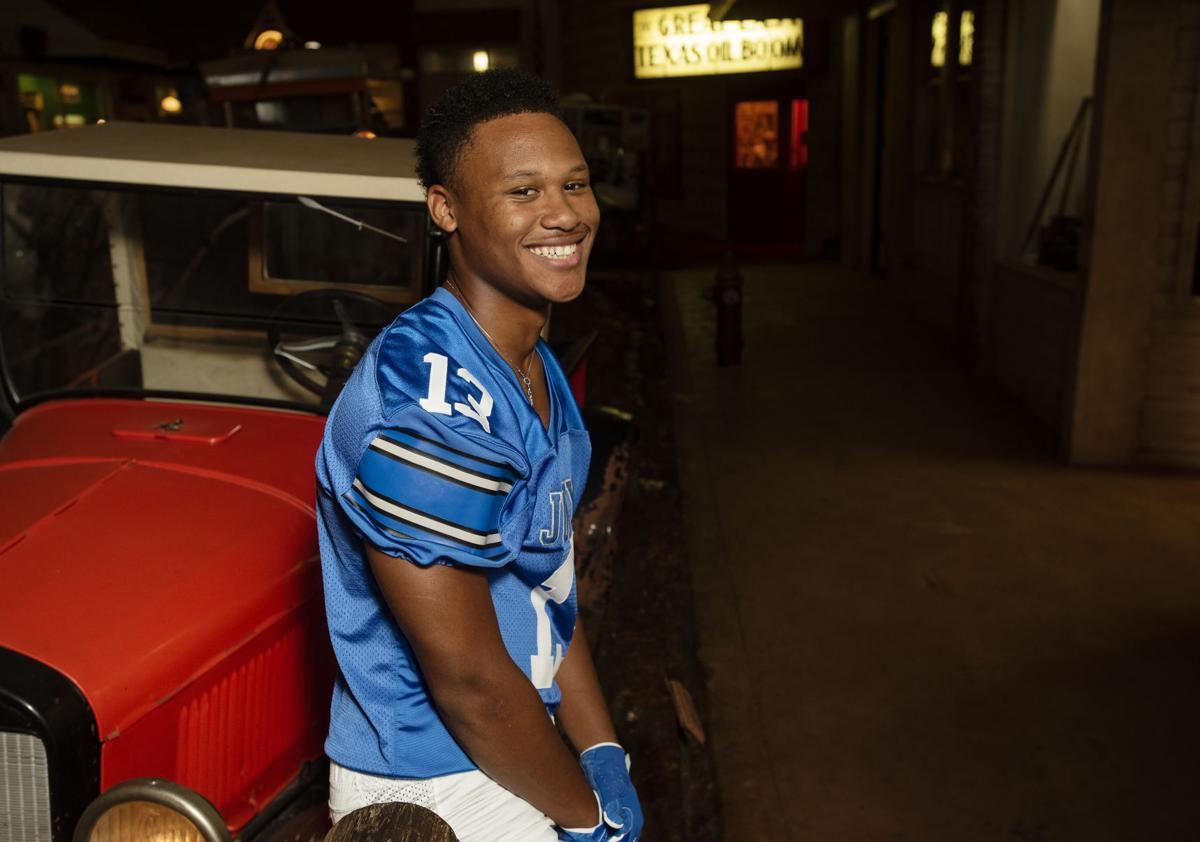 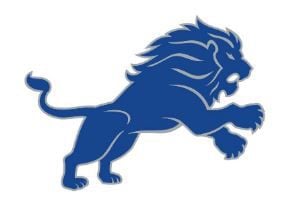 Tyler ISD appealed the ruling of the District 7-5A Division I executive committee who declared Bowser ineligible for changing schools (Whitehouse to JT) for athletic purposes.

The State Executive Committee of the UIL granted the appeal for varsity eligibility for Bowser, who played at Whitehouse High School last year. It was a unanimous decision by the committee.

Also, students from Manor and Spring Westfield won their appeals.

After hearing testimony from all parties at the Austin Marriot North in Round Rock, it was determined that these students did not change schools for athletic purposes, the UIL said in an email. The hearings were broadcast on NFHS Network.

Bowser is a 5-10, 175-pound senior who plays wide receiver and defensive back. His father, Jermone Bowser Sr., is a coach for the Lions. His mother is a nurse for the Tyler ISD. The Bowsers live in Whitehouse but are employees of Tyler ISD.

Mr. and Mrs. Bowser and their son testified as did Whitehouse ISD athletic director Adam Cook and Wildcats head football coach Marcus Gold, along with Holmes and Priest.

Mesquite ISD athletic director Kody Groves also testified at the hearing as chairman of the District 7-5A Division I executive committee. He said the initial vote was 3-3 declaring Bowser ineligible on July 31. Groves said during the hearing that he was surprised it was not a unanimous decision to allow Bowser to play at JT because of family reasons.

The committee, along with UIL Deputy Director Dr. Jamey Harrison, commended the Bowsers, and both Tyler and Whitehouse officials for their testimonies and working through the process.

The Lions will face West Mesquite that night with kickoff set for 7 p.m.

Members of the 1994 team should contact the Tyler ISD Athletic Office (903-262-3080) to reserve two complimentary tickets and confirm your attendance.