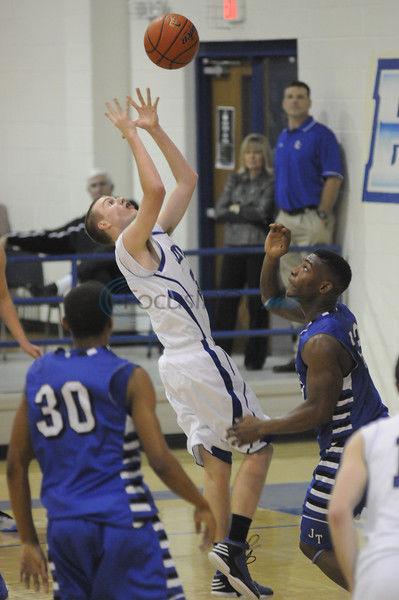 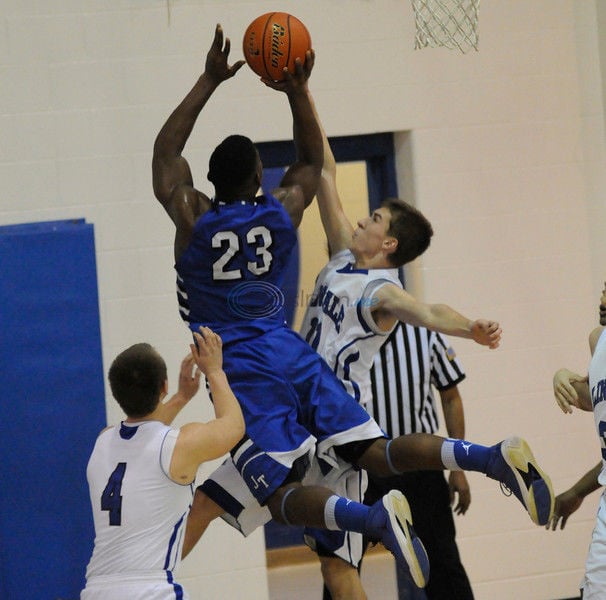 LINDALE — John Tyler rotated shifts throughout the night and handled Lindale in workmanlike fashion for a 61-38 win on Friday.

Ten different JT players produced points in a game the Lions never trailed. Fred Ross came off the bench to score nine points, including a thunderous one-handed throwdown for JT’s final bucket and a 61-33 lead.

Issac Warren and Greg Ward served as defensive ball-hawks with four steals apiece to go with six points each. JT’s reserves recorded 32 of the team’s 61 points.

“Depth has always been able to help us,” JT coach Cedeno Clark said. “As long as the guys are playing defense the way we are, it’s beneficial when we rotate 10, 11 and 12 guys. It’s always good to have a deep bench.”

JT used an 11-0 run midway through the second period to take full command with a 23-10 lead. Bowser started the run with a three-point play and a Ward steal led to Ross scoring in transition the other way. Ward knocked down a trey and Hennessey Lampkin finished the spurt with a free throw and put-back for a 13-point lead.

The Lions overpowered the Eagles inside, where they grabbed 24 offensive rebounds. JT doubled up Lindale on forced turnovers (24-12). The Lions logged 16 steals on the night,

The Eagles shot 48 percent, but saw their chances cut down due to the Lions’ dominance on the glass.

“That’s what will hurt you,” Lindale coach Scott Albritton said of the rebounding disparity.

Bowser, a 6-3 senior who signed with Houston on Wednesday for football with plans to play basketball for the Cougars, ripped down six offensive boards — more than Lindale’s entire starting five.

“He was a physical presence in the paint with rebounds and put-backs,” Clark said of Bowser. “His size and physicality is tremendous against smaller teams like that.”

NEXT UP — Jacksonville at John Tyler, Tuesday.

NEXT UP — Jacksonville at John Tyler, Tuesday; Lindale at Corsicana, Tuesday.

The John Tyler girls open the Class 4A state basketball playoffs on Tuesday against Red Oak at 7 p.m. in Wills Point.